Posted by Sama in Parenting On 18th October 2020
advertisement

Julie got this entrepreneurial idea after she gave birth to a surrogate baby. She decided to start selling her milk to those parents who for some reason could not provide it for their child. Now a few months down, this has become a full-time job for Julie as she says that pumping milk needs a lot of time and needs complete diet modification to meet the dietary requirements of the child. 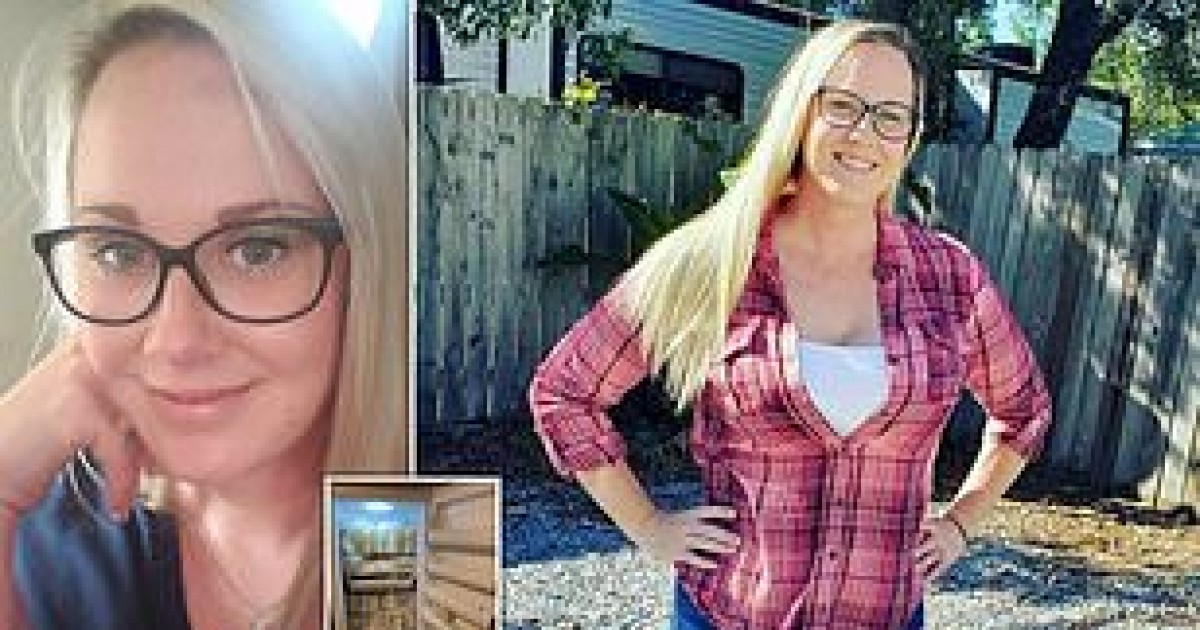 Julie Dennis, 32, is an entrepreneur who earns more than $19,000 every month by selling her breast milk online, after giving birth to a surrogate baby.

Mom came up with this idea after giving birth to another couple's baby in August 2019.

Once the infant was old enough and did not need her milk anymore she decided to earn extra cash by selling her milk for 90 cents (70p) per pound. 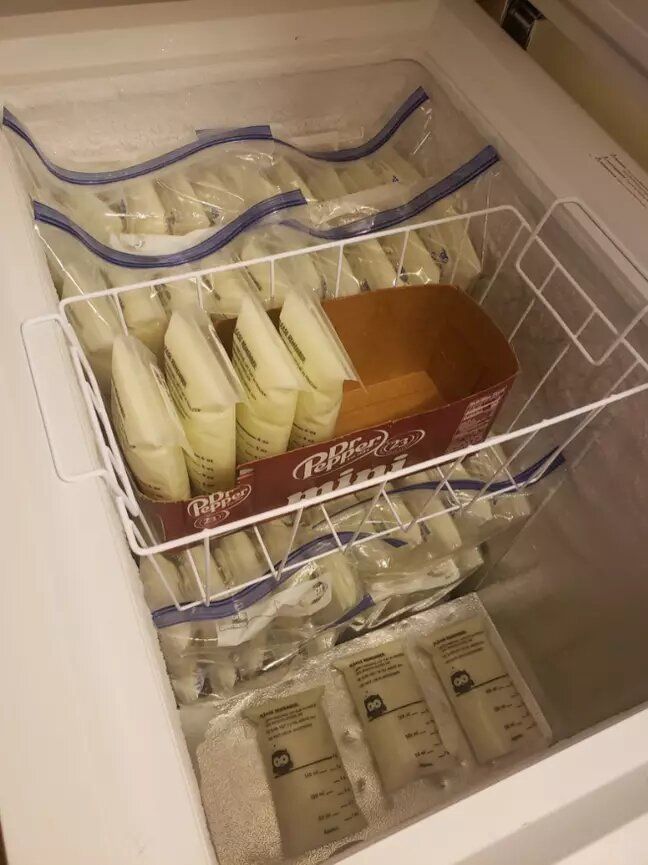 For this, she started to sell it to other needy families, who had babies via surrogate or those who were unable to provide their child with milk for other reasons.

Julie, a primary school teacher from Florida, said producing the milk is the equivalent of a full-time job. She also admitted that she received backlash from many people out there for selling her milk. 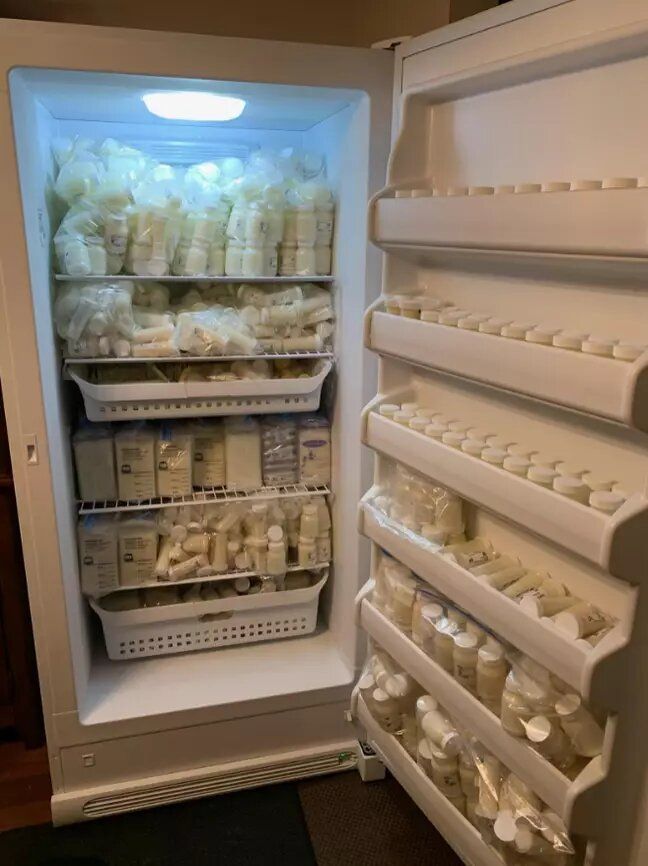 "It's not completely money orientated but I make sure it's worth it for me and my family.

"I get comments that shame me for asking for compensation for my time spent pumping, because a lot of people think it's free for me to make so why would I charge for it.

"I spend hours a day hooked up to my pump daily, which is time away from my family.

"There's time spent cleaning, bagging and sterilising all of my pump parts between each use. 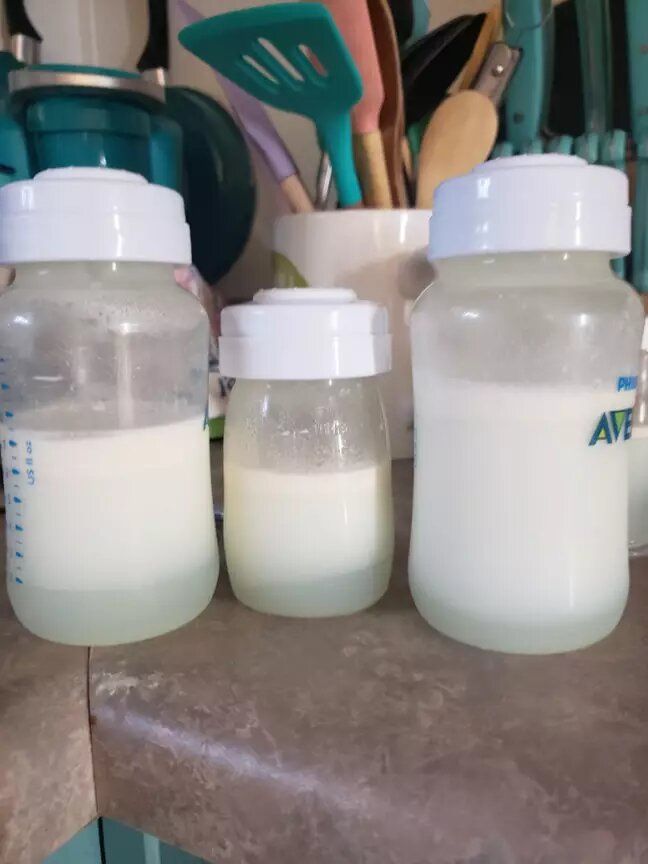 "I wouldn't go into the store and assume I can get free formula, so it baffles me that people expect free breastmilk."

She added: "Even charging one dollar per ounce I get paid less than minimum wage once you add up all the time spent on it.

"That's not to include replacement of pump parts every six to eight weeks, the cost of bags, the cost of the sterilisation units and four different pumps that I use.

"It is a lot of work to exclusively pump and it is a labour of love." 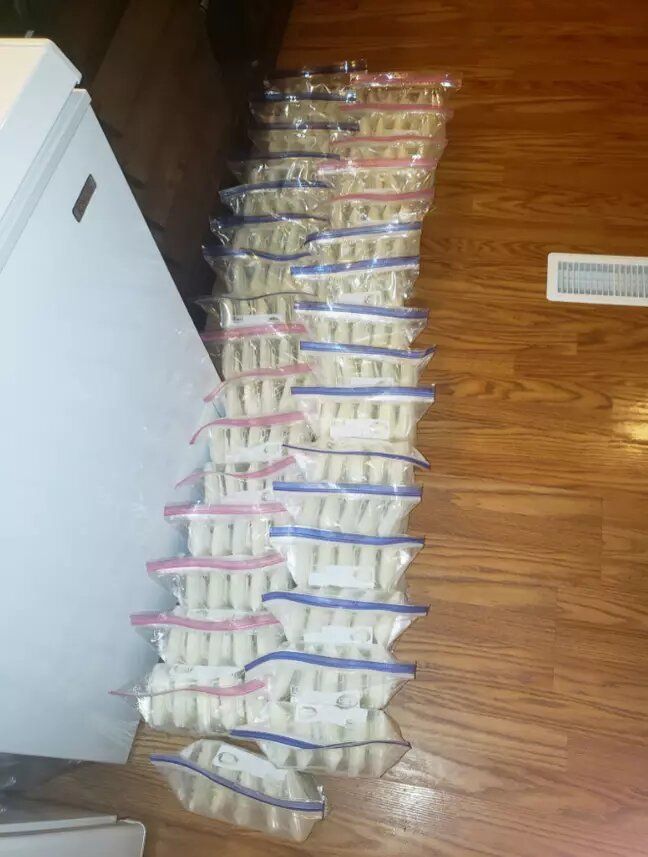 Julie has been doing very well so far and has provided milk for two babies till they reached their a year old age. She has been pumping 15,000 ounces per month and storing it in her freezer, before shipping it across the country in ice boxes filled with ice packs. 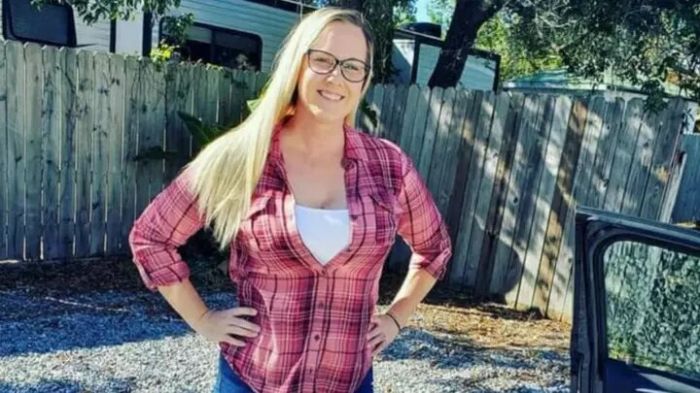 Julie had her fair share of weird incidents too. There are men who actually ask for proof of her milk and even ask her to send videos or pictures as proof. For Julie, this is something completely unacceptable and she always blocks them.

Explaining what prompted her to start selling her milk back in 2019, she said: "I didn't have a baby to provide milk to after the first six months.

"I was compensated for that and once I was done, I started advertising milk on Facebook where I found another family.

"The second family had their baby via surrogate and she either didn't want to or couldn't provide the milk so they came to me. 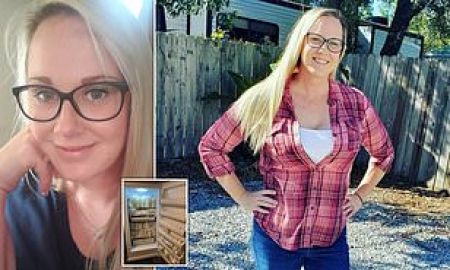 "For the first six months or so I just used it in addition to my income from work to pay bills and manage my household.

"The last six months I have just tucked it away in a savings account for a rainy-day fund.

"I haven't done anything cool with it, unfortunately - just built a little savings account."