Posted by Sama in Confessions On 20th September 2021
ADVERTISEMENT

This mom disturbed by her father's mean comments over her husband's dress of choice for her grandmother's funeral made her post an anonymous post on the social media platform to ask if no suit jacket at a funeral was a faux pas? The woman explained that her husband dressed smartly at the funeral, however, her father pointed out that he felt disrespected by his attire and it shows her husband "hasn't been brought up properly" 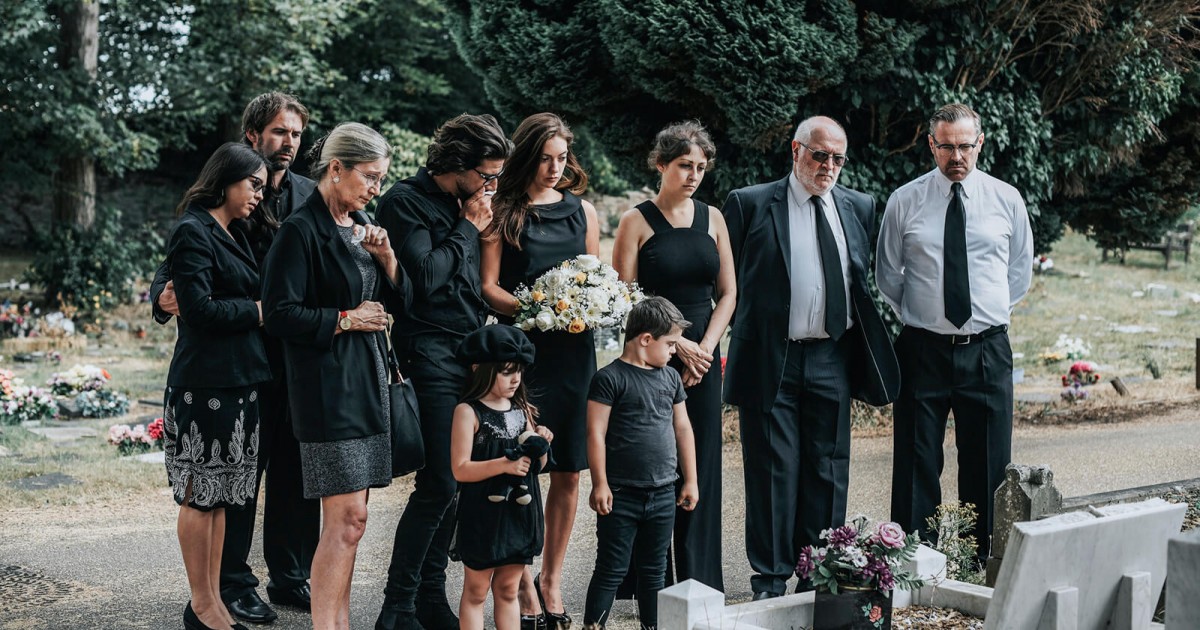 A mom took to social media platform to ask for advice after being criticized over her husband's funeral outfit.

The woman shares that she was attending her grandmother's funeral with her partner and it was a hot day. He didn't have a black suit or jacket, so instead went dressed 'smartly' in a pair of black trousers, a white shirt with a black tie and black shoes. 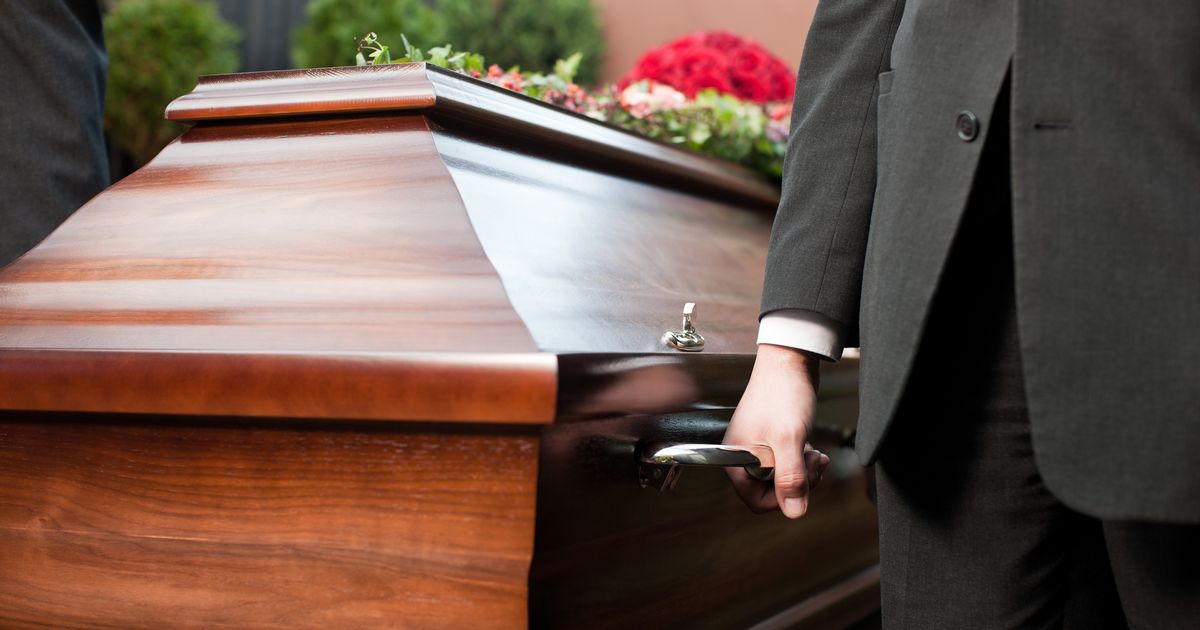 However, she reveals that her dad wasn't happy with her husband and later confessed to her that he found his dress of choice insulting for the occasion, and showed her husband "hasn't been brought up properly". 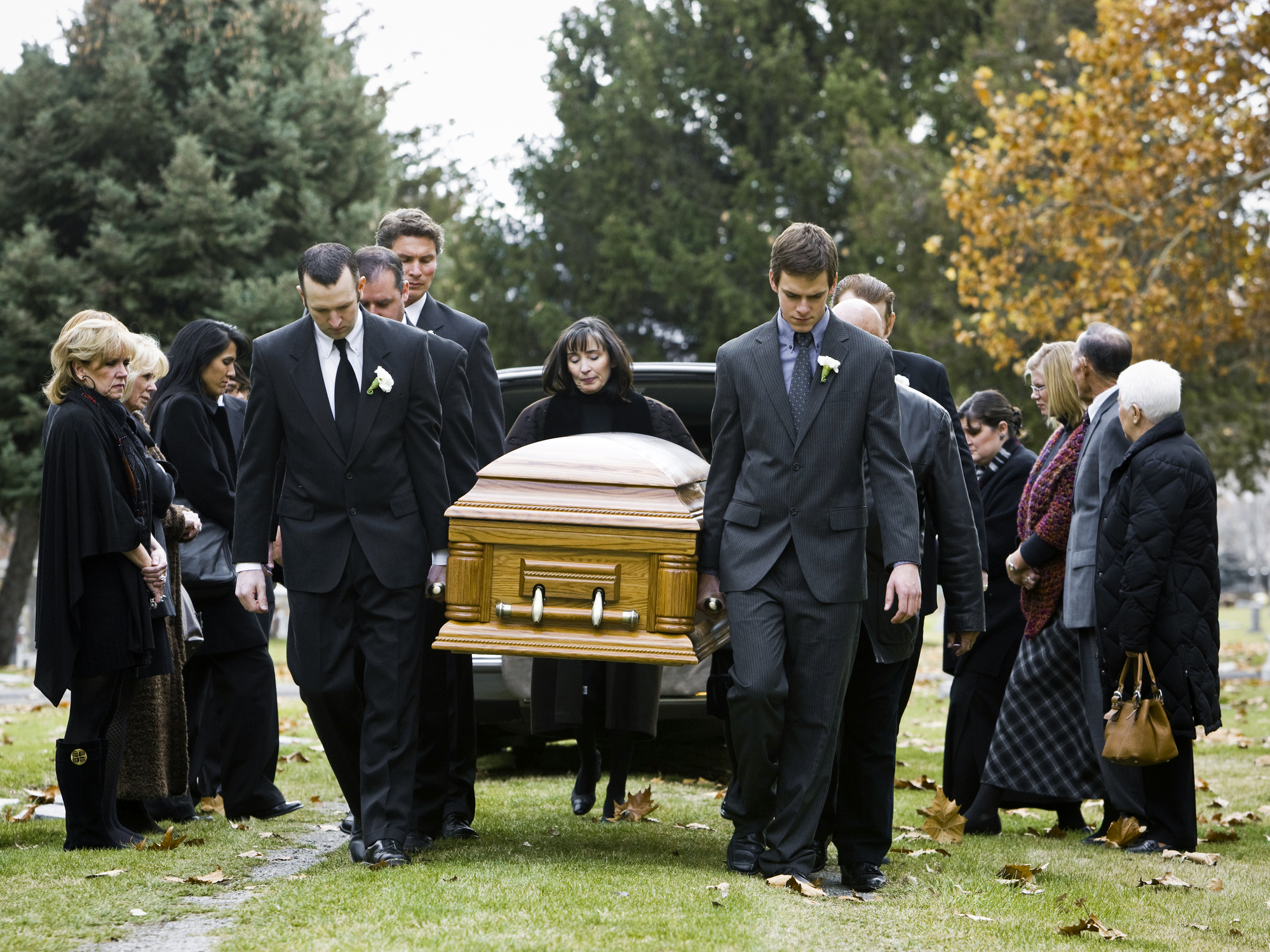 The disturbed mom shared the story on parenting forum mumsnet and asked whether no suit jacket at a funeral was a faux pas.

"We recently went to my grandmother’s funeral. My husband has never had to wear a suit for work so he only has one suit in blue that he wears to weddings. For the funeral he wore black suit trousers, white shirt, black tie and black shoes. All ironed, shoes polished, etc. I thought he looked smart and respectful. It was a very warm day so no coat.

"A couple of weeks later my dad said to me that he felt my husband was dressed inappropriately because he wasn’t wearing a full suit. He said it was highly disrespectful, that multiple people had commented on it, and the thing that upset me most; he said it showed that my husband hasn’t been brought up properly. 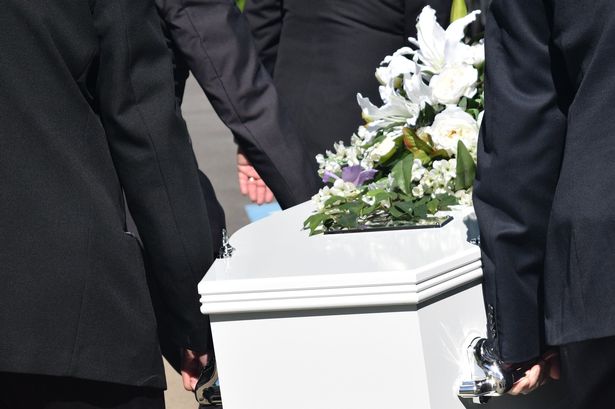 "I was genuinely stunned. I haven’t told my husband as he would be mortified if he knew. There we lots of men at the funeral wearing old ill-fitting suits, or jumpers and chinos, which to me looked a lot less smart. Is no suit jacket at a funeral a big faux pas?" 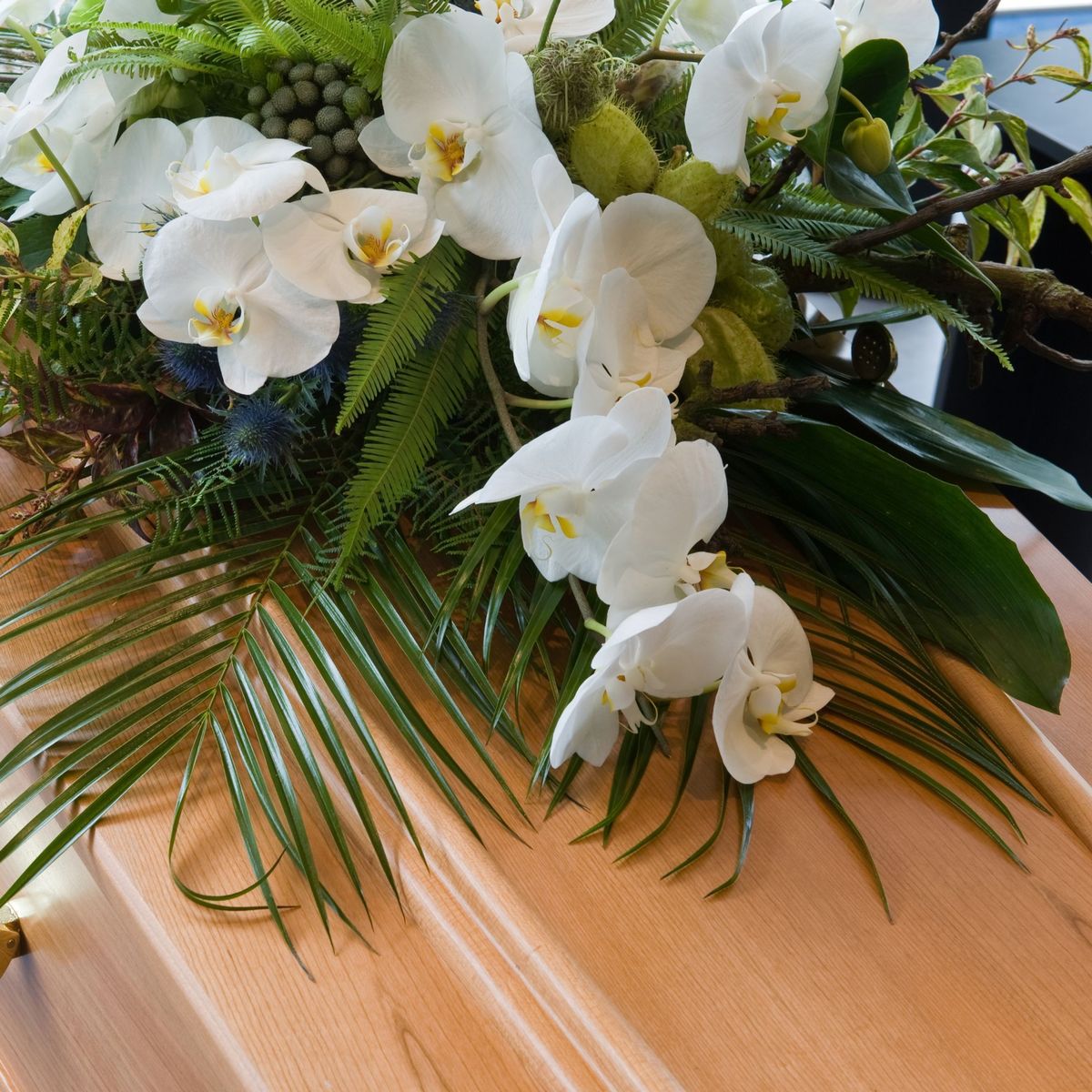 However, the internet supported the mom and pointed her out that neither she nor her husband disrespected her father.

One wrote: "I think your dad is totally out of order, projecting something. Sounds like your husband was dressed fine. I really don't think it matters what people are wearing at a funeral as long as it's dark and smart."

A second said: "Your dad is out of order. Your dh's outfit sounded fine and perfectly respectable." 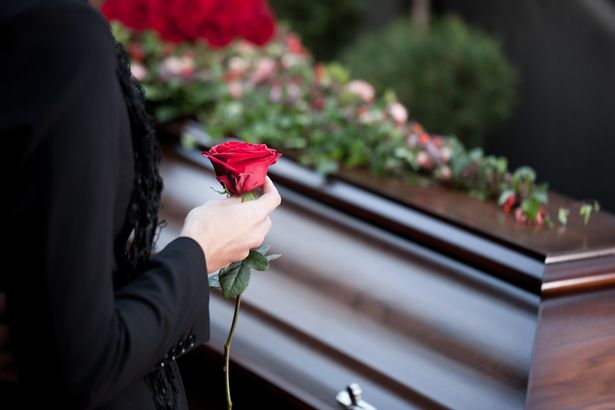 A third advised: "what your DH wore sounds fine. Funerals are a bit like weddings in that emotions run high. Your DF is grieving and lashing out. Be there for him and cut him a bit of slack., Don't tell your DH. He was fine. Sorry about your loss."

A fourth wrote: "Don’t tell your husband what was said but really give it to your father badly!" 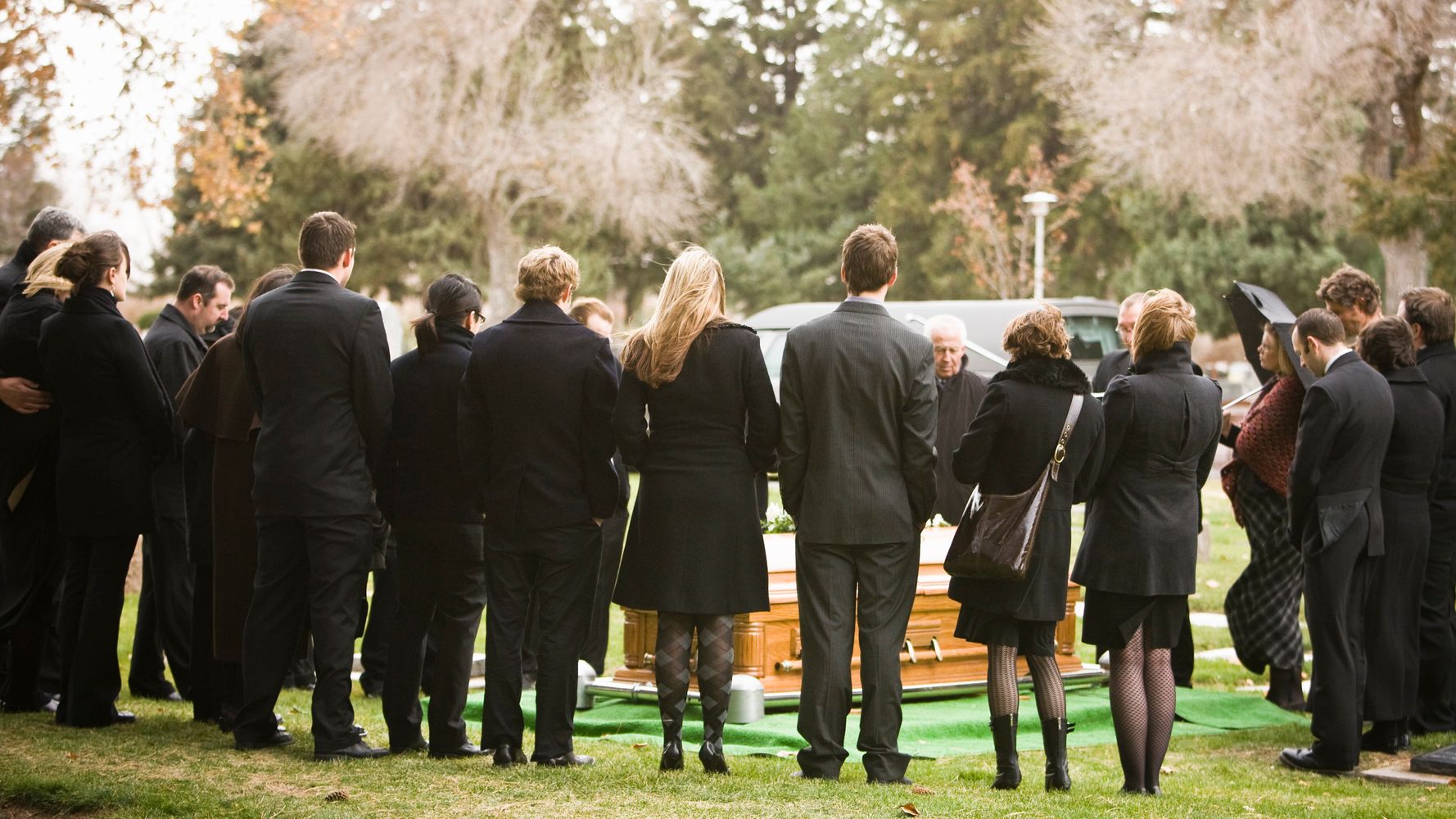 Another added: "I think there is nothing wrong with what your husband wore. At my husband’s funeral, I do not recall what anyone wore. I do recall the people who made feeble excuses not to attend. I don’t think your dad can have been that upset at the loss of your grandmother if he had the headspace to notice what people were wearing." 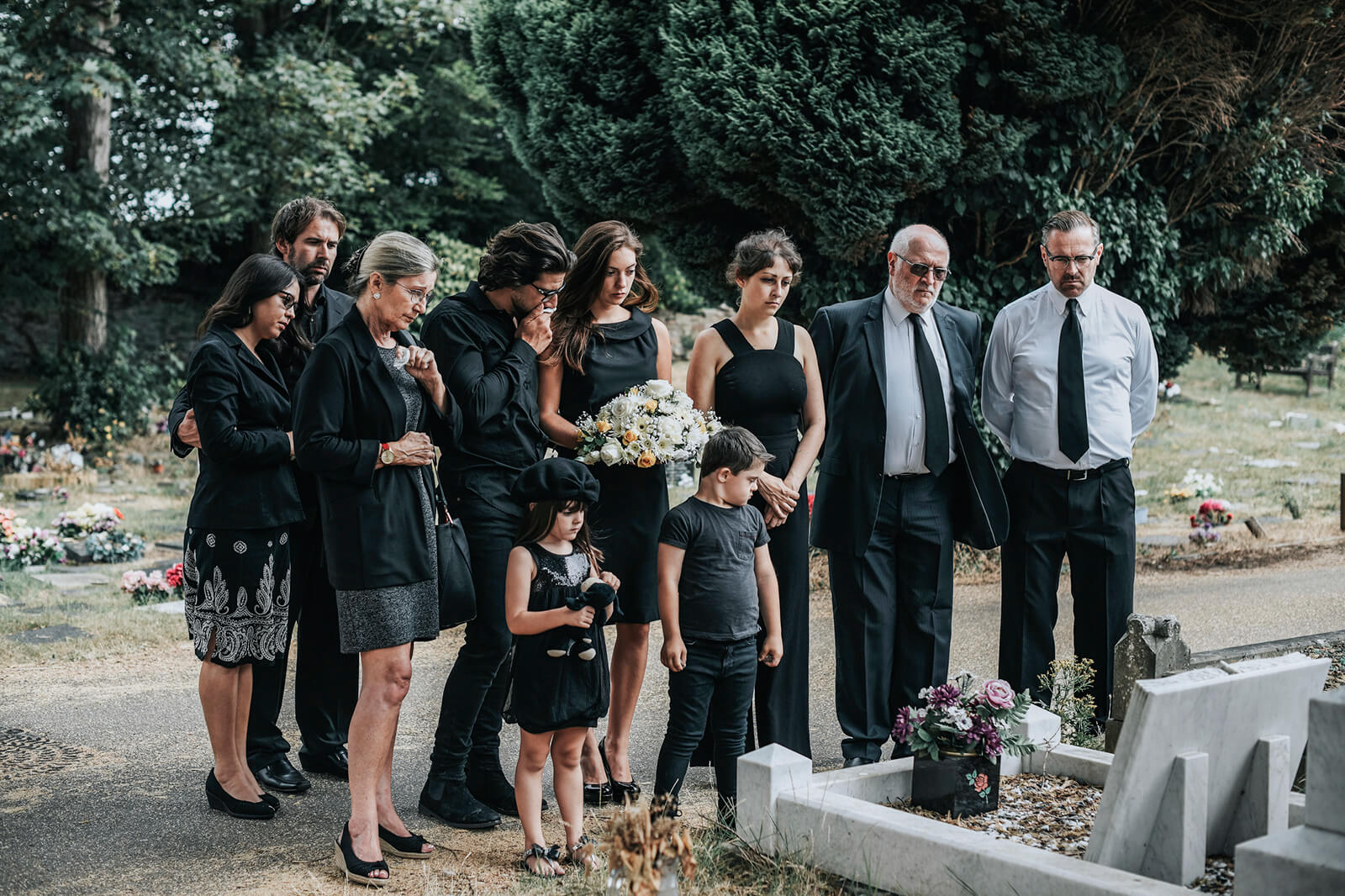