In a tragic turn of events, Ann-Perry Smith lost her valuables including precious baby pictures of her newborn daughter nearly 10 years ago. Never in her wildest dreams, Perry would have thought that a kind stranger would come out of nowhere and will find her through all means just to get the pictures back to her. 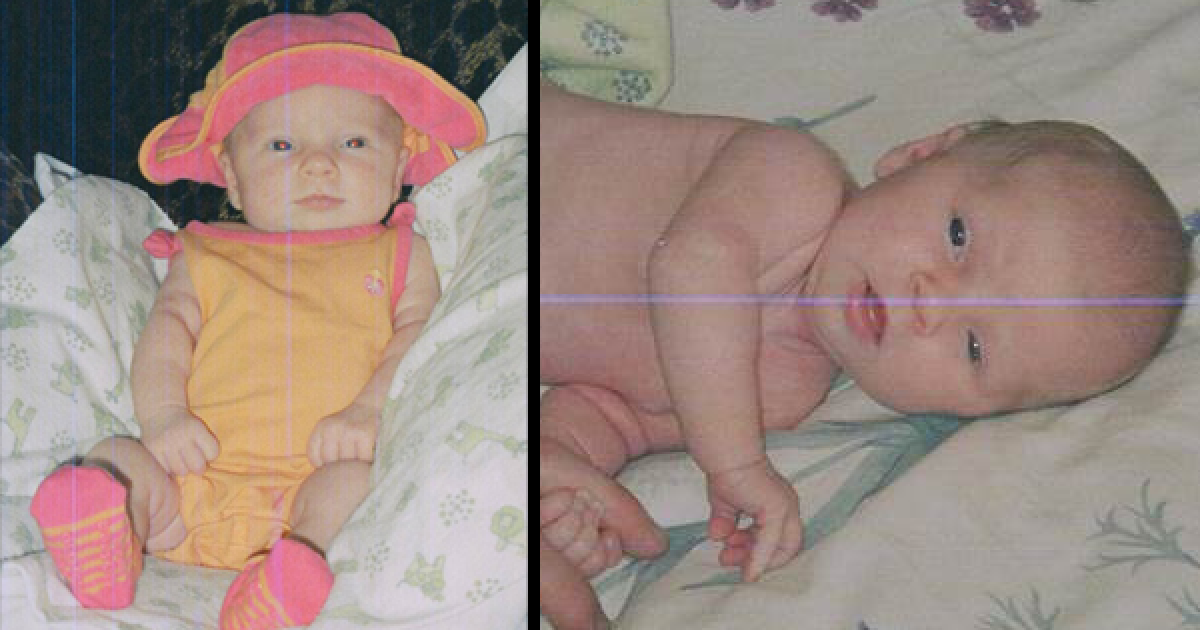 9 years ago Ann-Perry Smith lost her baby girl's pictures, which were stolen from her car. Now years later Helen stumbled upon the underdeveloped pictures in a ditch while on a camping trip with family. After getting the pictures developed, Helen knew that she has to somehow figure out a way to get the adorable pictures back to the family. 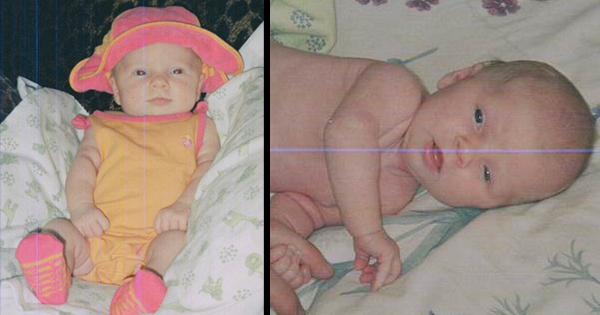 She posted one of the pictures of the baby girl posing with her dog on the social media, hoping that the pictures will somehow find their way back home. Helen says, "I'm one of those people who it's meant for a reason that I was there, and I found it and so I knew that's what I had to do." 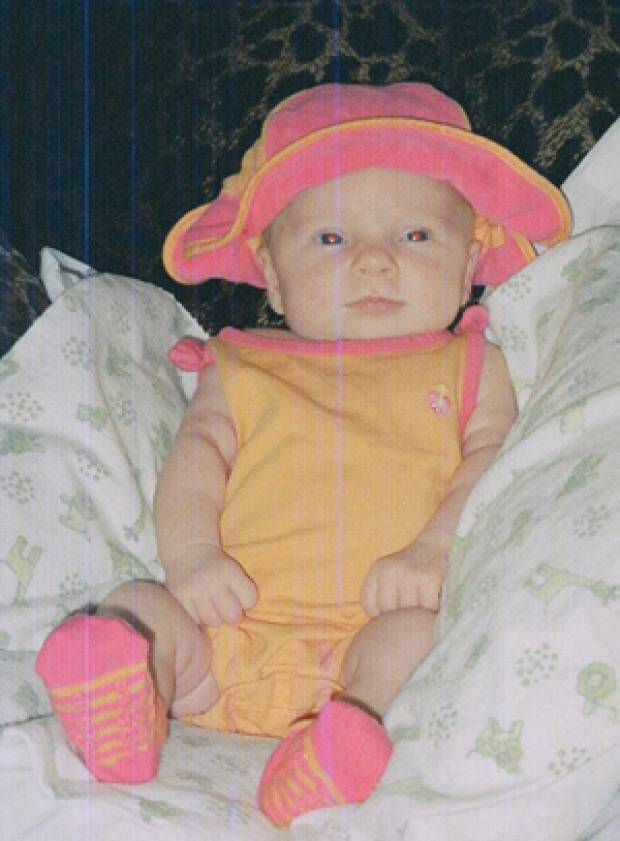 Finally, Helen's good intentions pay off and a woman named Ann-Perry Smith recognizes her daughter's pictures on Facebook and immediately came forward. According to Perry, the underdeveloped pictures got stolen from her car along with other valuable items nearly 10-years ago.

#3 The Pictures Brought Back All The Memories

Perry says she was absolutely shocked when she saw the pictures nearly 10 years later on a stranger's Facebook account, "My jaw just dropped. There's a picture of my husband, my baby — who's only just weeks old at the time — and my dog, laying on the bed together. And it immediately brought back all those memories and I couldn't believe that somebody had found it after all these years." 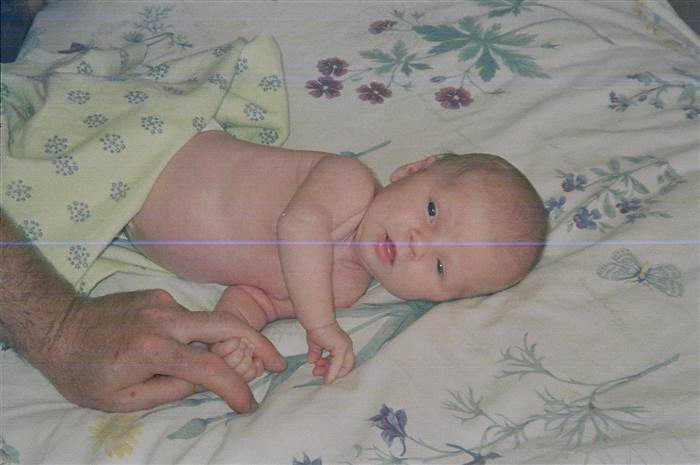 According to Perry, she just welcomed her daughter into the world when her stuff was stolen from the car. "Everything was taken. Including a diaper bag that had two cameras, this roll of film, and all the pictures that we’d take—or most of them—of our newborn baby girl." 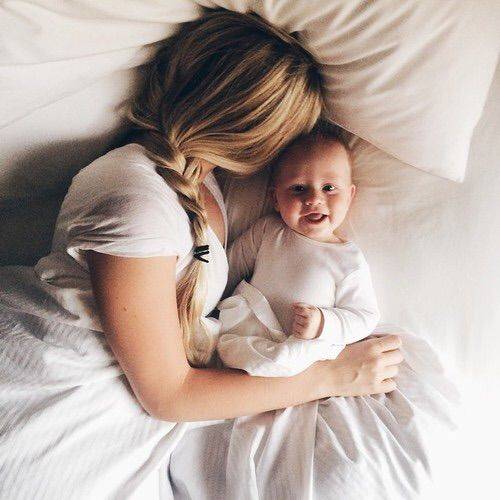 Perry and Helen later met up to exchange the valuable pictures. Perry says she is still overwhelmed by the fact that a kind stranger found the pictures and made so many efforts to return them to the family, "I was absolutely shocked,” she said. “And I am overwhelmed by it still."

The amazing story got immediate attention on social media with many people coming forward to praise Helen for her kindness and congratulate Perry for being so lucky that after all these years she got her daughter's stolen childhood pictures. One stranger commented, "That is great. Those first few weeks fly by and those photos are always precious. The babies change so fast." 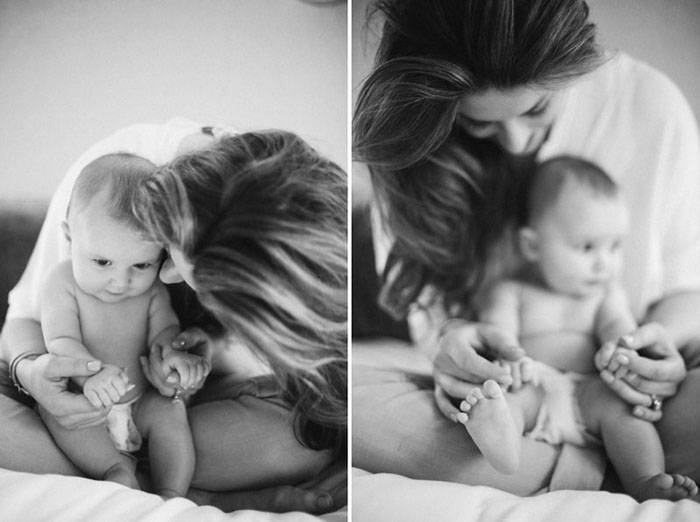 Another person wrote, "It never said the canister was outside the whole 9yrs. Someone could have just thrown it. I have a film that was found out in a barn from the 90’s that I developed. Not ever picture turned out but the ones that did were pictures of my grandfather that passed away. I’m glad those pictures were found!"