Mom Gives Unique Punishment To Teenage Kids, Gets Called Out By Public For Being Cruel

Posted by Sama in Bizarre On 4th June 2018
ADVERTISEMENT

Raising kids can be tiring, especially if your kids don't listen to you and do not help you around with house chores. This mom from Indiana came up with a brilliant idea to teach her daughters a lesson for not cleaning up their messy rooms and shared it for fun on social media. But the poor lady did not imagine that her seemingly innocent and fun post would get such negative comments from strangers and she would be called out for 'bad parenting' on social media. 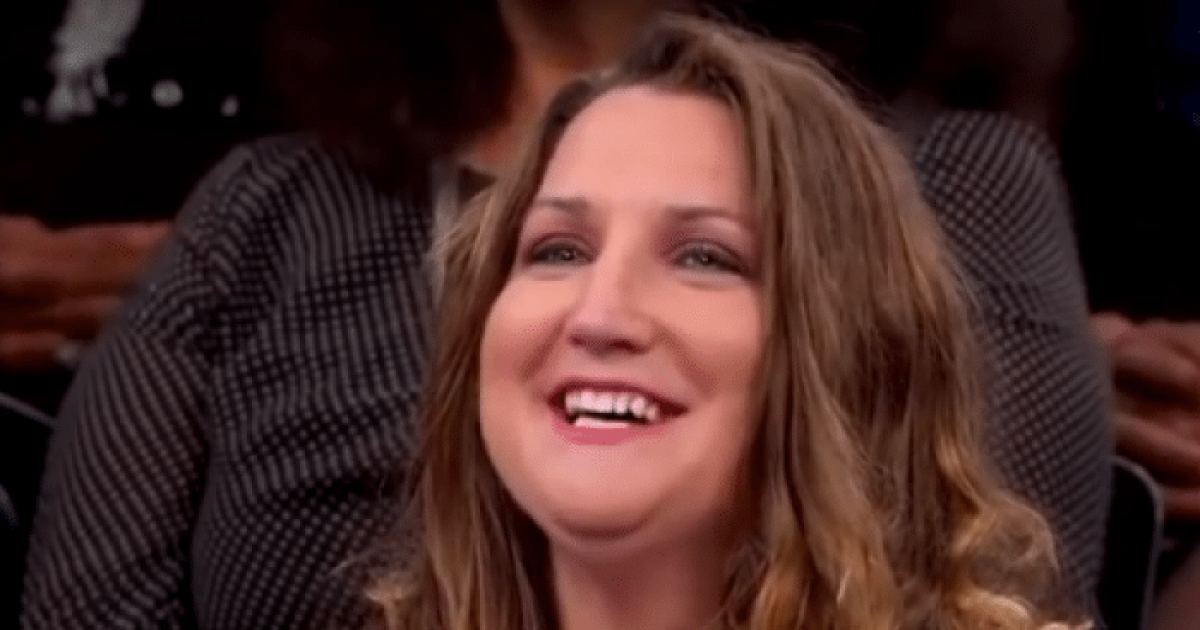 Being parents of teenagers is never easy, you have to treat the kids with extra care during the teenage years and the reasons are quite obvious. Alice Velasquez, a mother of three from Bargersville, Indiana, is raising three teenage daughters and obviously, it's not easy for her, from handling her kids' tantrums to trying to control their messy rooms and wardrobes, it's definitely tiring at times. 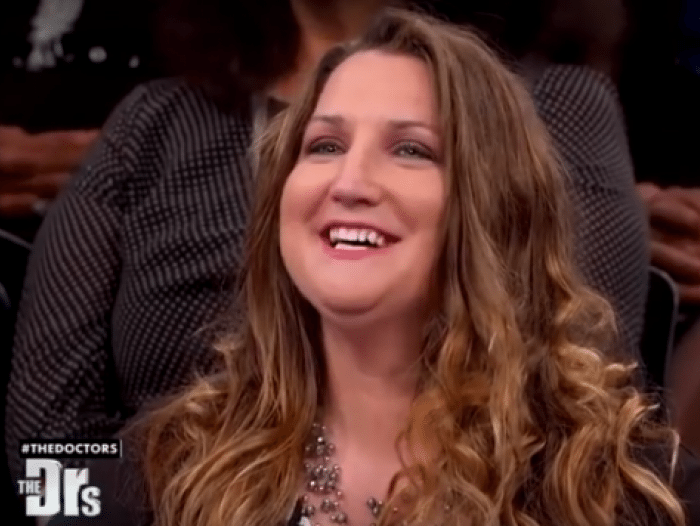 Recently Alice made an appearance on a TV show, 'The Doctors' where she shared her story with the public. Alice told that she had been constantly telling her daughters to clean up their messy rooms but every time they ignored her pleas and in the end, she had to do it all on her own. She said, "You tell your kid, ‘Clean your room. Clean your room now. Really really clean your room. And what happens? You end up going in there and cleaning it for them.” 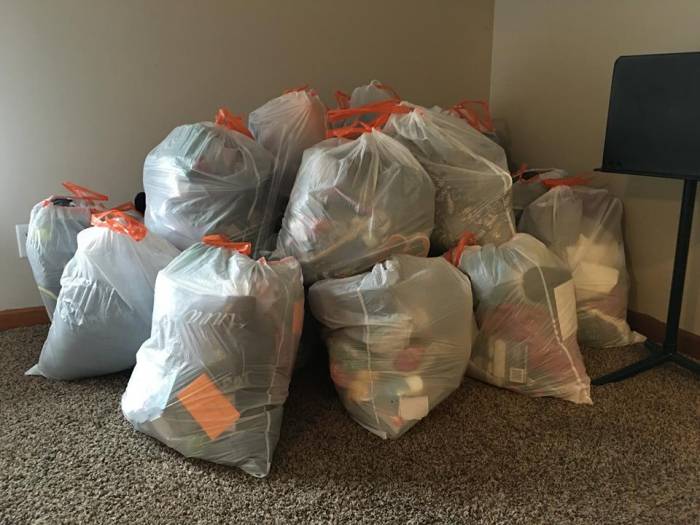 Finally done with her kids' reckless behavior, Alica thought of an idea and she picked up her daughters' stuff from the floor all over the house and from the other places where they should not be and stuffed them in plastic trash bags with a note placed on their bedroom doors, explaining her daughters that if they want their stuff back they need to pay her $25 for each bag. 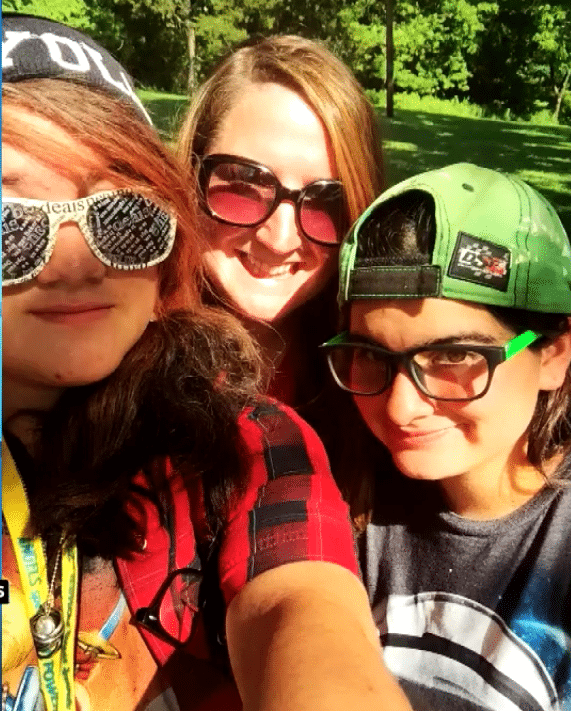 Alica later took to social media to share her brilliant and fun idea with friends and family on social media, "What do you do when you are DONE telling your teenage daughters to stop letting their room look like homeless people live there? You put everything (YES EVERYTHING) into plastic bags and you sell it back to them for $25 a bag." 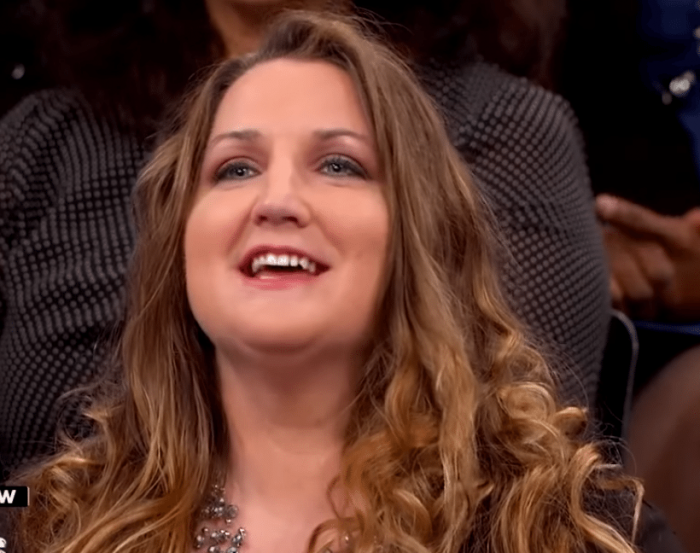 Not only this, Alice forbade her kids to buy the bags by using money instead they had to do house chores to gain points and get their stuff back. Alice shared the amusing idea on social media not having any idea that her post would become viral overnight. "I ended up posting a couple of pictures along with what I did on Facebook, thinking a couple of friends and family would be amused by it. I never expected it to go viral. I had people contacting me from Japan, from India, from France, from Italy."

For her seemingly harmless fun idea that was supposed to teach her kids a lesson, Alice's post did not go viral for all the right reasons. Instead, there were a lot of people who bashed Alice for her idea and went as far as calling her a 'bad parent.' Accusing her of being cruel, some crazy people also told Alice that she was psychologically damaging her kids' minds and even threatened to call Child Protective Services on her. Alice said, "It was crazy… There were some who were telling me how horrible I was, that I was psychologically damaging my kids." 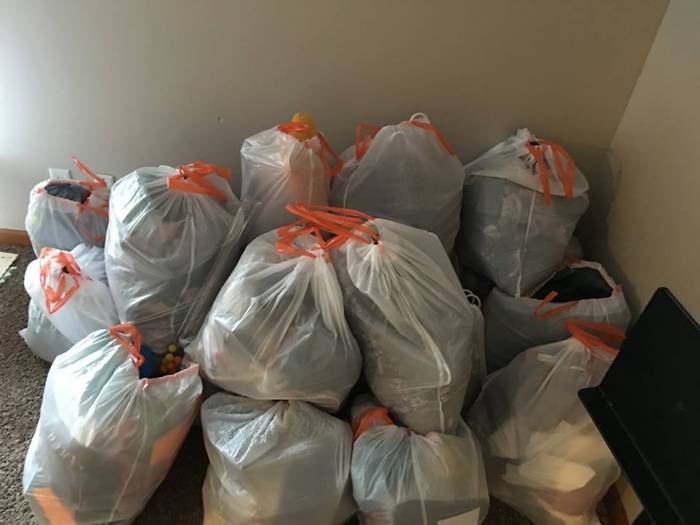 On the other hand, Stacy Kaiser, psychotherapist on The Doctors, thinks contrary to what people think and says that Alice's way of teaching her kids a lesson was a creative way and in no way it could be damaging their minds. She says, "It’s a creative way to take control." Talking about living in a community, Kaiser said it is important to teach the kids the concept of give and take, she said, "When you live with people, you help out, Kaiser said. “You do it because you live here and it’s the right thing to do."