Mom Issues A Grave Warning On Social Media, Beware Of The Dangers Of Bacterial Sepsis Which Almost Claimed Her Young Boy's Life

Posted by Sama in Heartbreaking On 17th March 2018
ADVERTISEMENT

Amanda McNeely shares the most traumatic experience of her life on social media in hopes to prevent further future incidents that occur due to common mistakes of the parents and warn parents, that how late diagnosis of sepsis can result in a fatal situation. 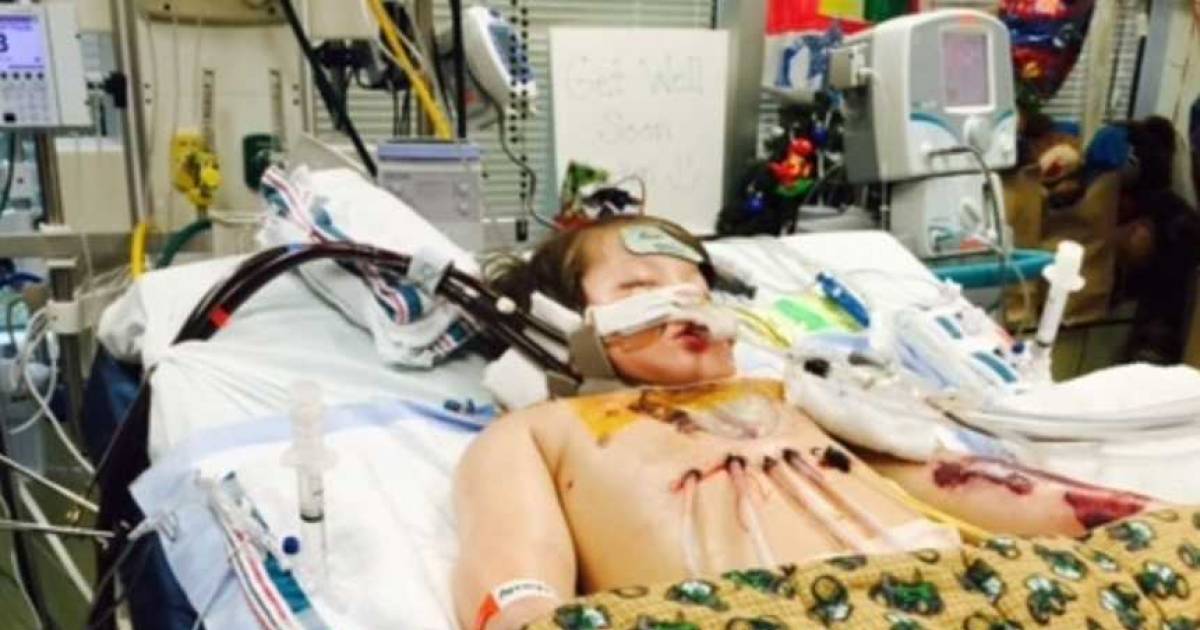 Amanda McNeely thought her 4-year old son was suffering from a case of croup, which the child had had before. But little did the young mom know the case is much serious this time and instead the simple throat infection has turned into a deadly sepsis infection. Amanda says, "My husband and I were oblivious to the days that were about to come, some of the hardest of our lives." 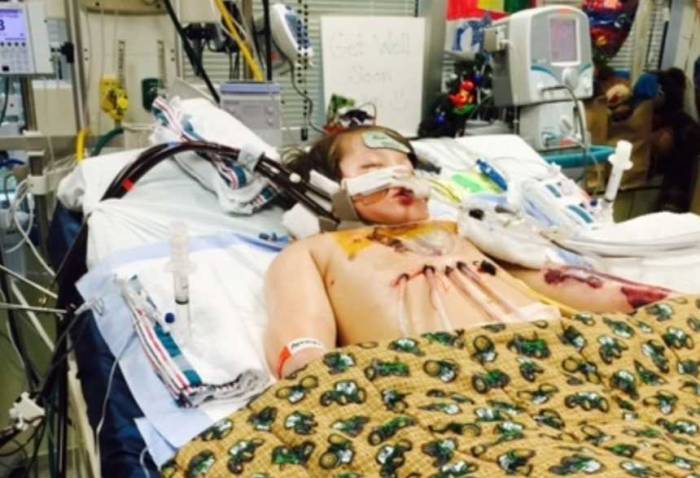 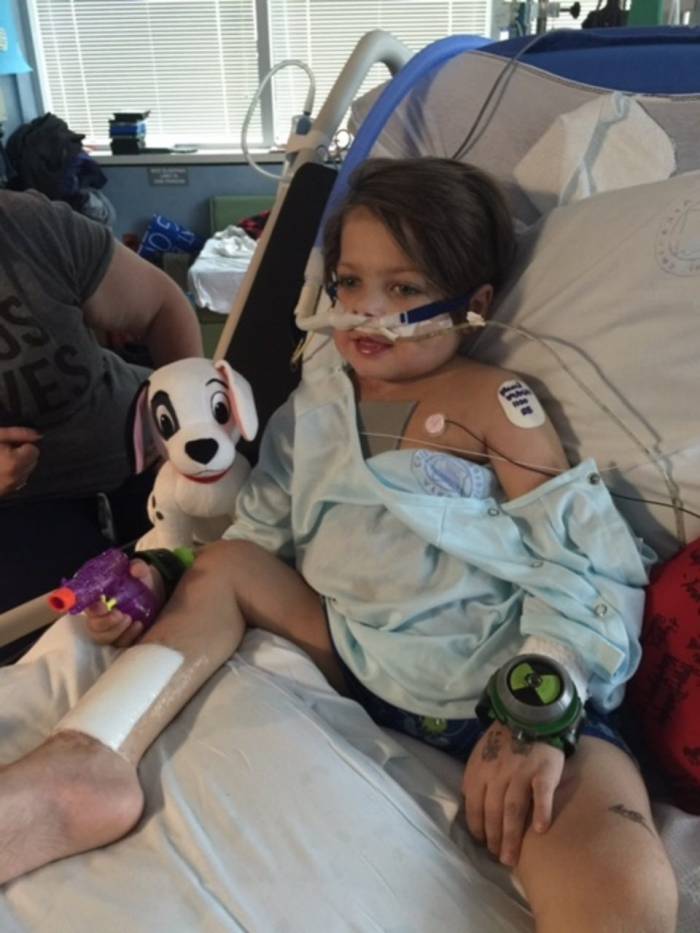 Sepsis or blood poisoning in common terms is a life-threatening condition which occurs when a bacteria accumulate in the bloodstream and releases its toxins in the blood which leads to the severe poisoning of the blood. If not treated on time it could lead to multiple organ failure and death.

Amanda shares that her son was not feeling well because of his throat infection so she took her child to the doctor, where he was given a steroid and sent home. But the kid continued to complain of not feeling well and started to cry. "By around 4 p.m. Kierken was still coughing really badly and crying about his head hurting. We planned on heading back to the doctor, but he fell asleep and I decided to take a quick shower before we left.,” she explained. “About 10 minutes later, my husband started yelling that Kierken wasn’t breathing right. His lungs had collapsed!" 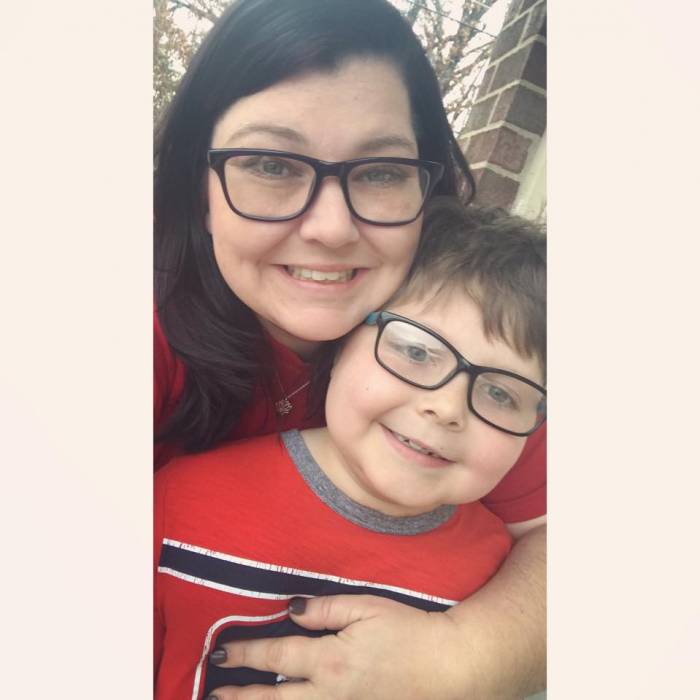 #4 The Kid's Condition Worsened Within The Next Few Hours

The kids conditioned worsened within the next few hours and he was taken to the hospital in an ambulance, from there he was transferred to Arkansas Children’s Hosptial. Amanda recalls the whole terrifying experience and says her son's heart stopped and had to be resuscitated twice, "He was so bruised and swollen, his heart didn’t beat for the next 4 days, but he was stable thanks to the ECMO machine. On Saturday morning we were informed they found out what Kierken’s infection was: he had Group A Strep, and it was in his bloodstream. Kierken was very sick and his chances of survival were low, but we never gave up hope." 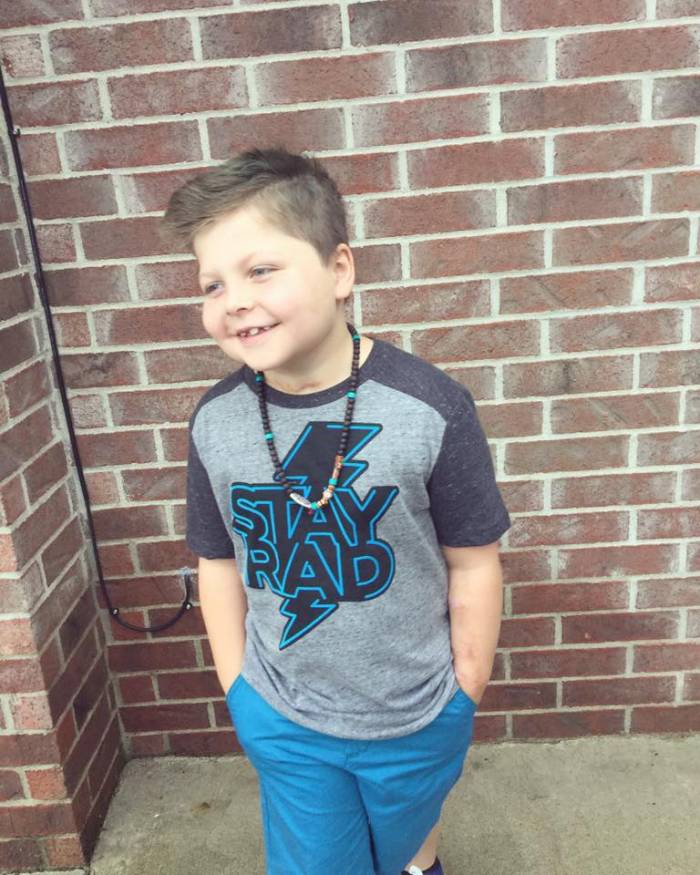 The distressed parents were later informed that their son won't be able to survive next three hours if he didn't undergo surgery and was given only a 5 percent chance of surviving the surgery. By the grace of God, the surgery went well and Kierken made it through the deadly infection. Reportedly it was the first time the hospital performed a surgery like this.

Kierken, thankfully, began to recover but had to be weaned off his medication and had to relearn how to do the simplest of things like sit up, stand, walk, and eat. He was in the children’s hospital for seven-and-a-half-months. The young boy, who is now 8 has resumed his normal life and is going to school these days. 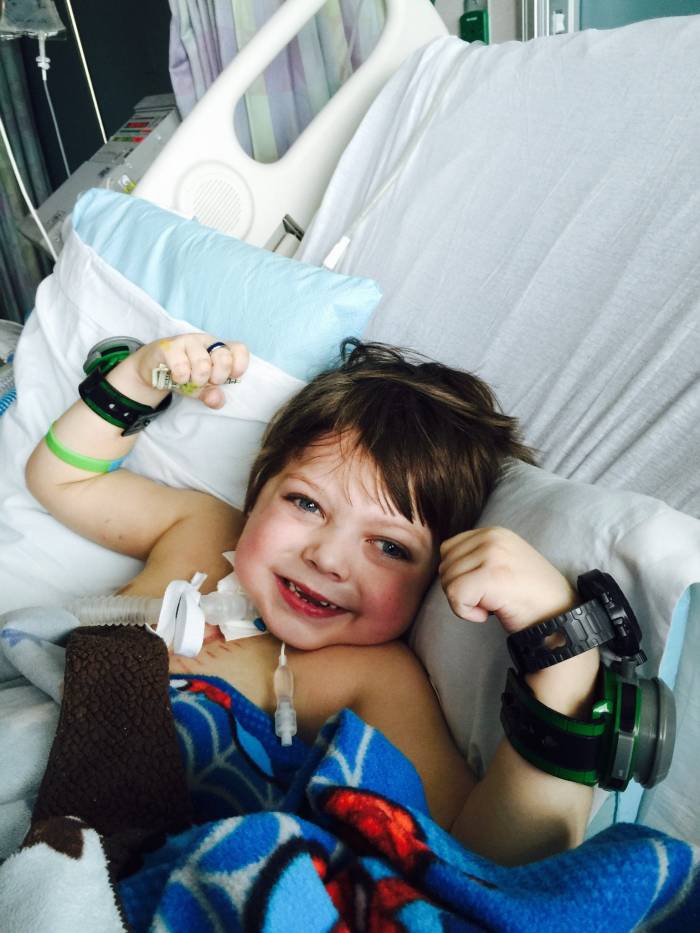 #6 Amanda Is Raising Awareness About Sepsis On Social Media

Amanda is forever grateful to the doctors for saving her son and she has made this her duty to inform the parents about the dangers of sepsis and guide them about the condition to protect their children well. In her post she wrote, "My warning to other parents is to research and understand more about sepsis. It is more common than people realize. Kierken’s happened from strep… strep is a common illness with kids and people don’t understand what it can do if not caught, and strep is just one of the common illnesses it could start from. I honestly had no idea. Septic shock is a very real thing and takes more lives than you know. If you feel like something isn’t right, speak up, push for tests, take control, and be more aware. It could save your child’s life. Nobody thinks it’ll happen to them, but it can, and unfortunately, it does." 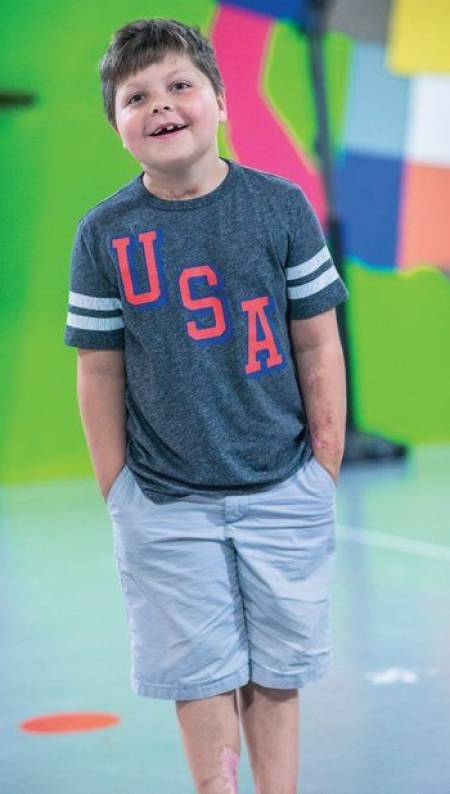