Amanda Morgan was left in absolute shock and disgust after finding stolen images of her daughter on a child pornography site. The woman was left devastated and felt responsible for this terrifying incident. She now wants to warn all the parents out there to put their child's pictures with great care when uploading on social media and do not let it go public on any account. 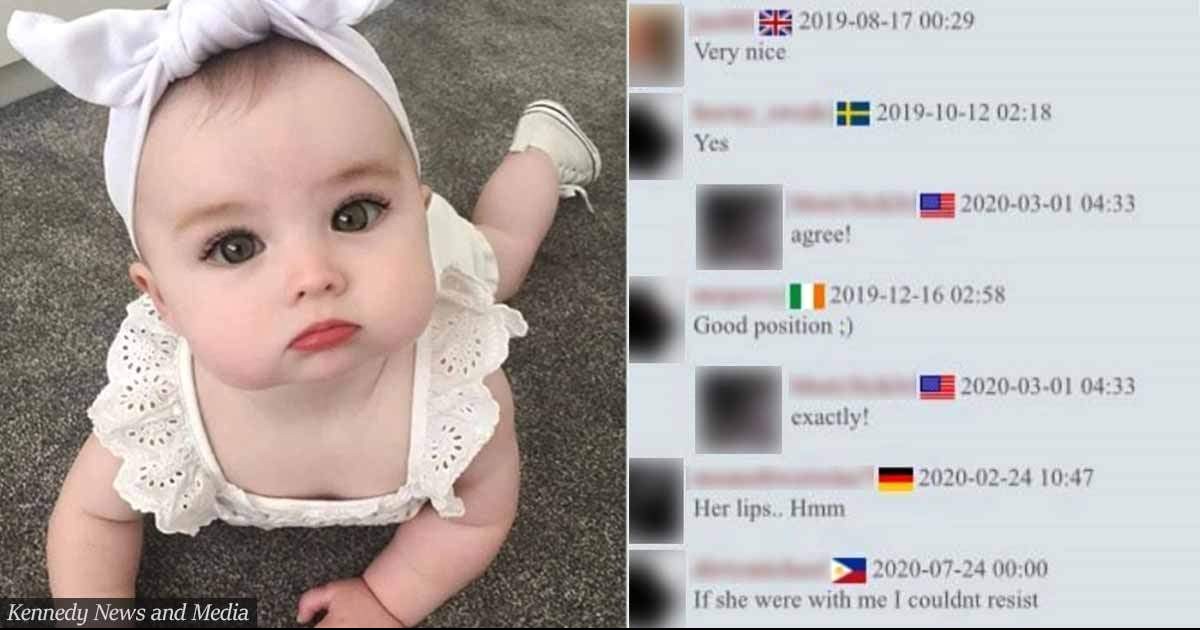 Amanda Morgan, 29 is a young mom who wants to issue a warning for all the parents out there after finding stolen pictures of her daughter on a child pornography website.

Amanda had no idea that the sweet pictures of her daughter Callia which she shared on her social media to share the joy of her baby's sweet little steps with her friends and family will turn into a nightmare for her. 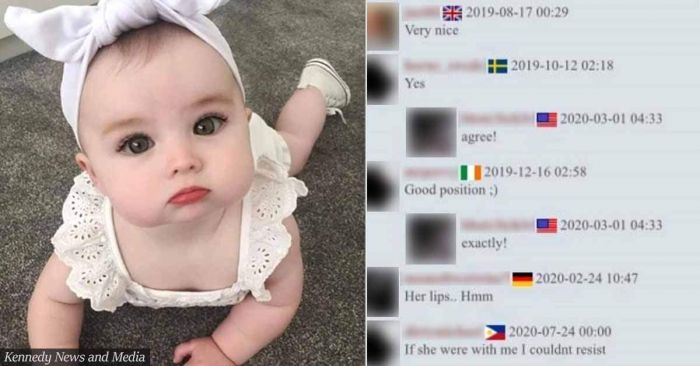 Photos of Callia ended up shared on ‘Cute Baby Pages’ on Facebook and Instagram. Initially, Amanda found this move harmless and was not concerned. But this was all until the pics ended on a child pornography website.

The pedophile site had stolen three photos of six-months-old Callia. 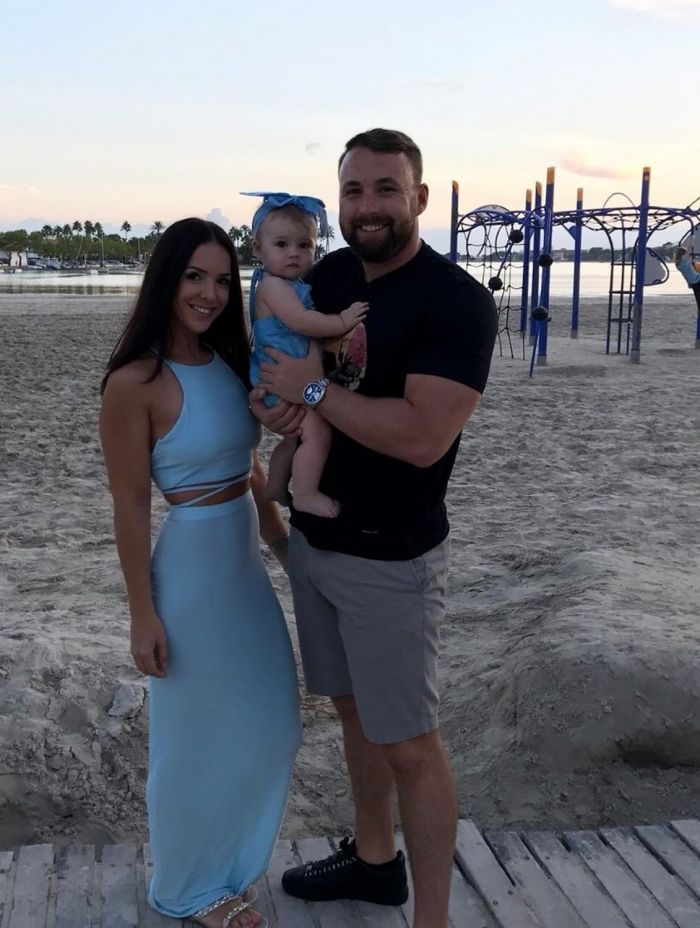 The site misused the pictures illegally and also edited it to make the girl's eyes look more green and added makeup on her face.

When activists and parents petitioned to shut down the website, they alerted Amanda about the girl’s photos.

Amanda was terrified after the incident came to her notice. She was left devastated after learning that her daughter's pictures were used on a child pornography site. 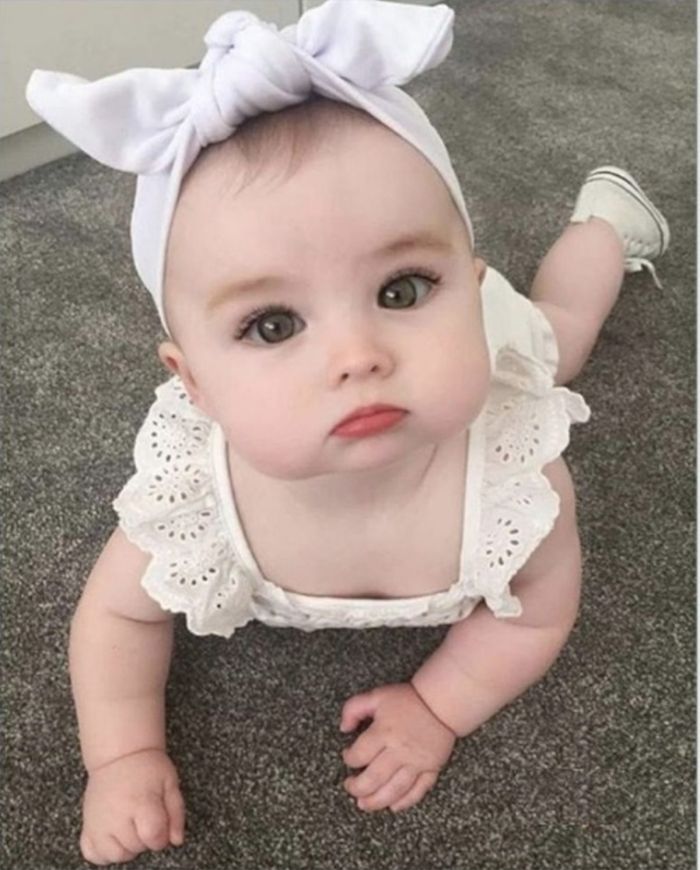 “I cried uncontrollably for 45 minutes when I received that message. My partner couldn’t calm me down, I was sobbing and shaking.”

“I thought it was all my fault because I had this Instagram page.”

“There are three pictures of my child on that website. I haven’t dolled her up like that, and I wouldn’t want to put my baby in makeup.”

Amanda now got into action and to know how many pictures of her daughter were stolen she set up a fake account on the website. She was devastated to know that there were thousands of child abuse pictures on the site.

And pedophiles had made the most disgusting comments under each picture.

“As sickening as the comments were on Callia’s, they were mild. The other stuff that’s on there is even worse.”

“I nearly threw up, I was literally retching like I was going to be sick. I’ve not been sleeping properly since I found out.” 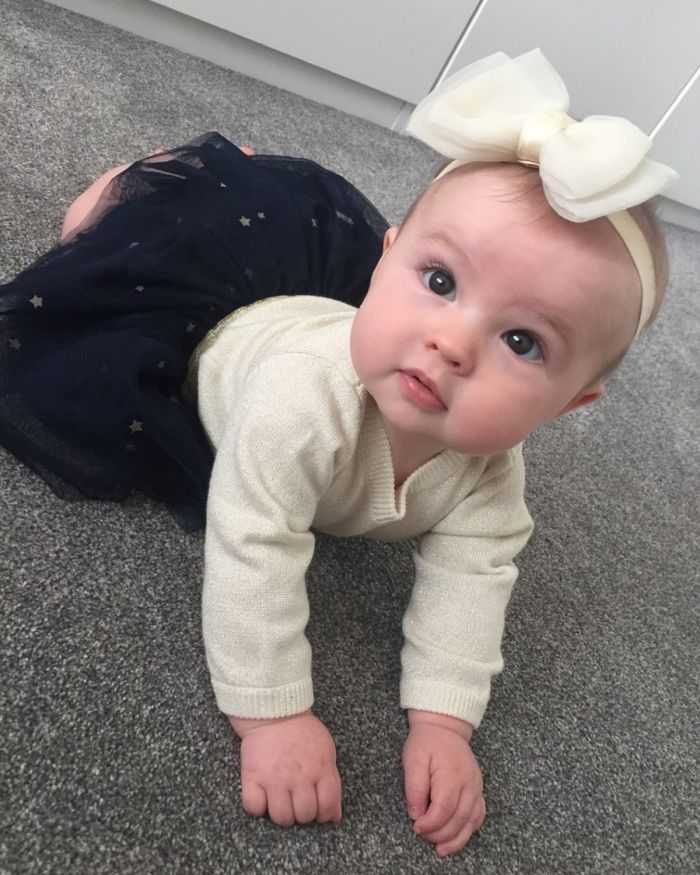 Amanda now feels terrible. She feels like she is responsible for the misuse of her daughter's pictures. She wants to warn all the parents out there now.

“I would say to parents to make sure they’re covered in any pictures they share, never naked or in the bath.”

“If you want to take those pictures, just keep them to yourself. Don’t put them anywhere for these creeps to get hold of.”