Posted by Sama in Bizarre On 8th July 2021
ADVERTISEMENT

Imagine waking up in the middle of the night to find a stranger lurking in your washroom taking a dump and then dashing out, leaving behind a horrible smell for you to deal with.

Kirsty MacDonald was left shocked and scared for life after encountering a strange man in her home at 2 in the morning. Read what Kristy has to say about this bizarre encounter and everyone please be safe! 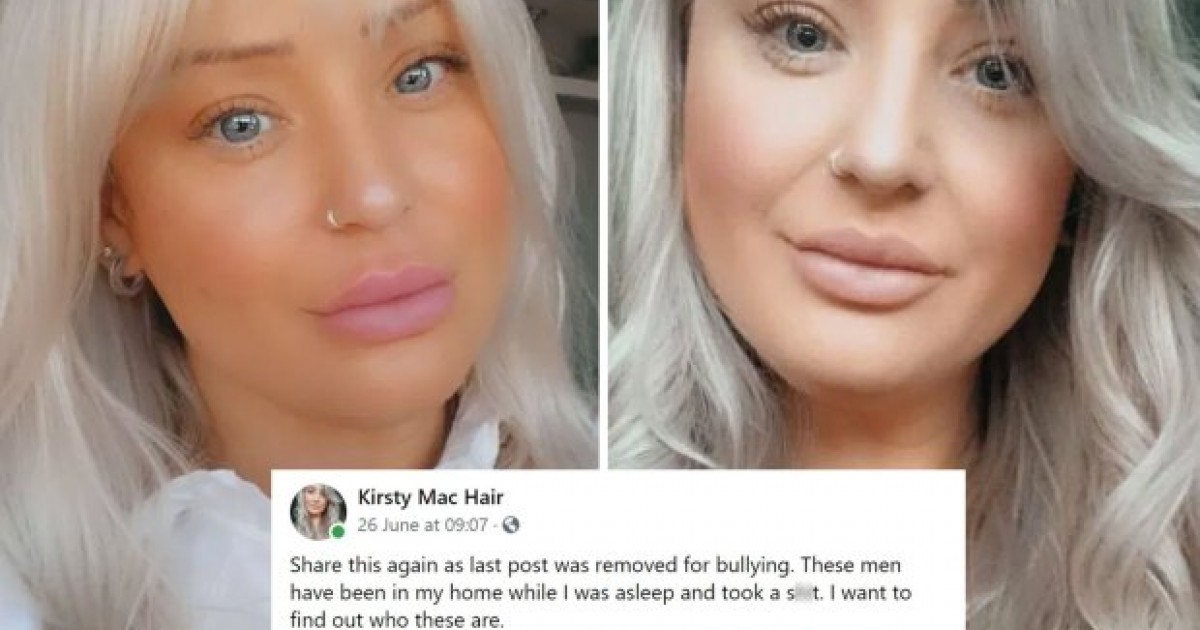 A disturbing incident left this mom shaken after a stranger entered her home at 2 in the morning to use the washroom. According to mom, the man entered her place in his drunken state and used the washroom to poop, leaving behind a 'terrible smell.'

Kirsty MacDonald shares that she was sleeping on her couch when she heard the sound of the washroom flushing upstairs.

The 36-year old says that before she can react to what was happening around her, she saw a figure run downstairs and dash out of the front door. 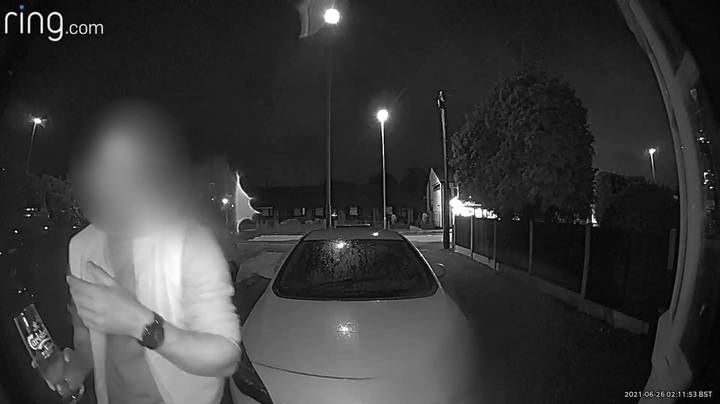 The confused mom at this point thought that there was a burglar in her house, however, a quiet check showed that all her possessions were intact in their place but a 'horrible stench' lingered, leading the mom-of-one to believe he'd come in for a dump.

CCTV footage caught on Kirsty's front door camera showed a man in a cap calling over to another bloke over the road and explaining that he 'needs a s***'. 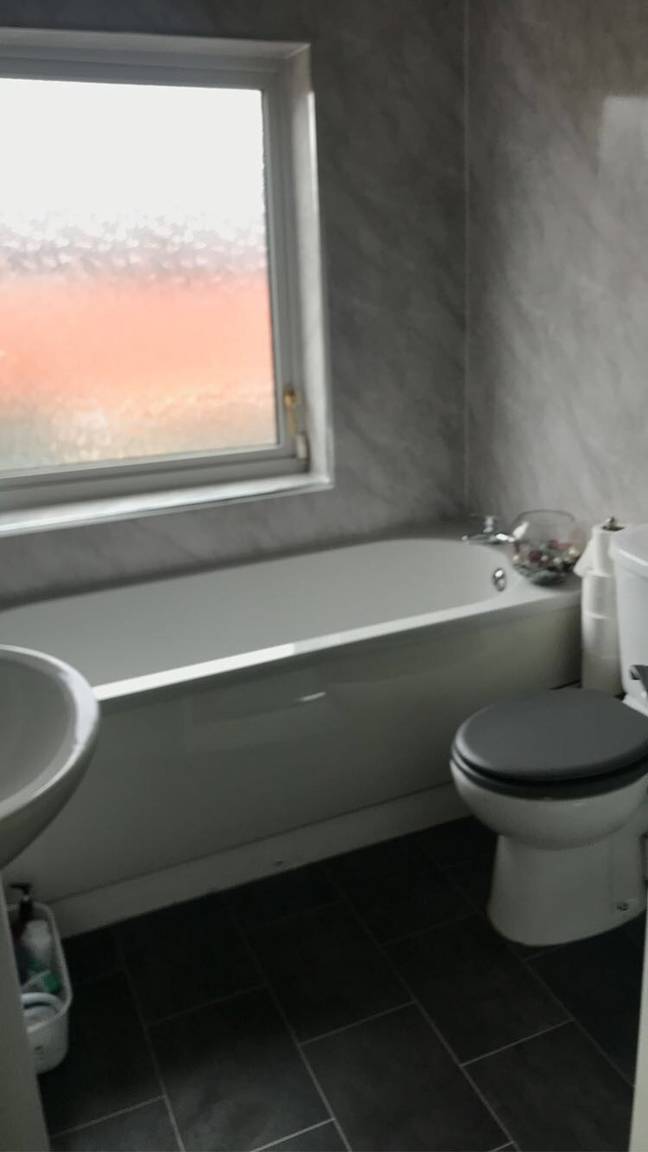 The other man then watches on as his friend opens the door to the property and enters.

Kirsty, from Brierley Hill, West Midlands, said: "It's an invasion of privacy. Your home is meant to be your safe space and this is just disrespectful.

"I'd fallen asleep watching the telly and the commotion must have started to wake me up then I heard the toilet flush and a man run down the stairs. I was confused so I said 'who are you?', 'what are you doing?', but they ran off. 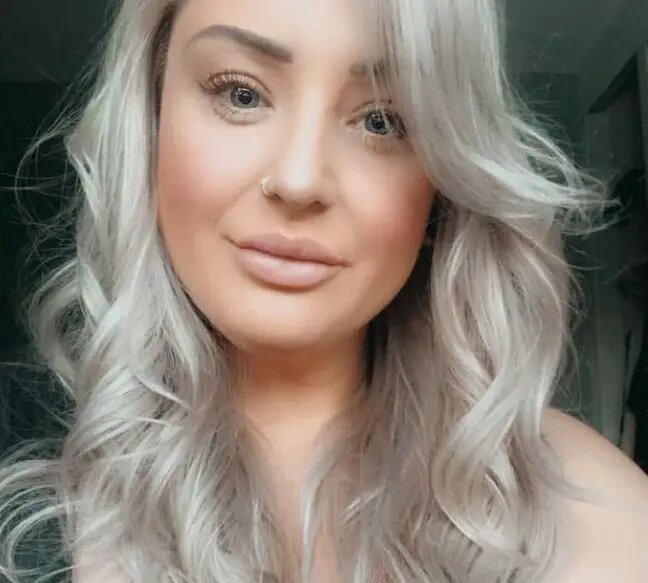 "I went round to check if anyone else was still inside, then looked around to see if anything else had gone missing and you could smell it coming from the toilet. It was horrible. I knew exactly what it was.

"There was nothing left in the toilet, but I put bleach down it straight away and used some air freshener to get rid of the smell.

"I couldn't get my head around the fact that two strangers had come into my home and used the toilet. They spent about ten minutes in and out of the house laughing and joking.

"You'd like to feel safe in your own home. But I'm really shaken up by it. I was upset at the time. I was going to ring 999 but it just sounds so silly, so I didn't. But it does affect you.

"We've had to laugh at it. That night I was really shaken up. You couldn't make it up really, could you? But I do think the police should go and see them and tell them it's wrong." 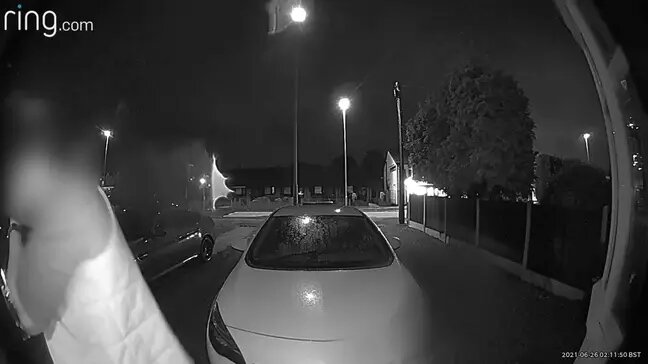 Kirsty shares that she felt it was too silly to report to the place but she was clearly shaken by the happening and shared the CCTV footage on her Facebook. The mom also shares that the intruder contacted her to tell apologize, telling her he 'didn't know she was in' - but she doesn't believe him.

The mom says that she did end up ringing the police and was told she should keep her doors locked - something which she says she does '99 percent of the time'. 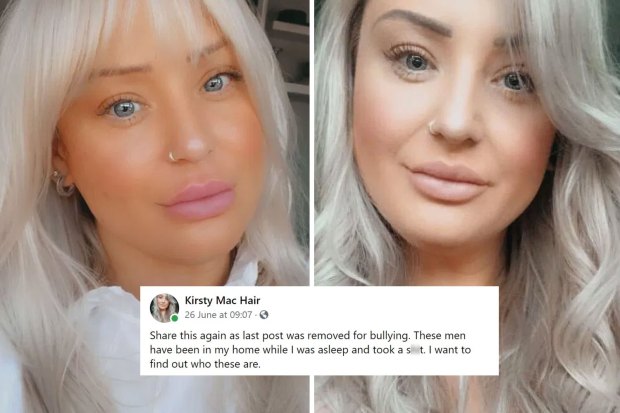