Posted by Sumaiya Ghani in News On 13th January 2021
ADVERTISEMENT

The police took action after being notified that two of her kids had not been picked up from daycare. Later they found out that the mother hired a Lyft driver to take her 3-year-old to daycare. The child was covered in urine and was wearing extremely warm clothing. 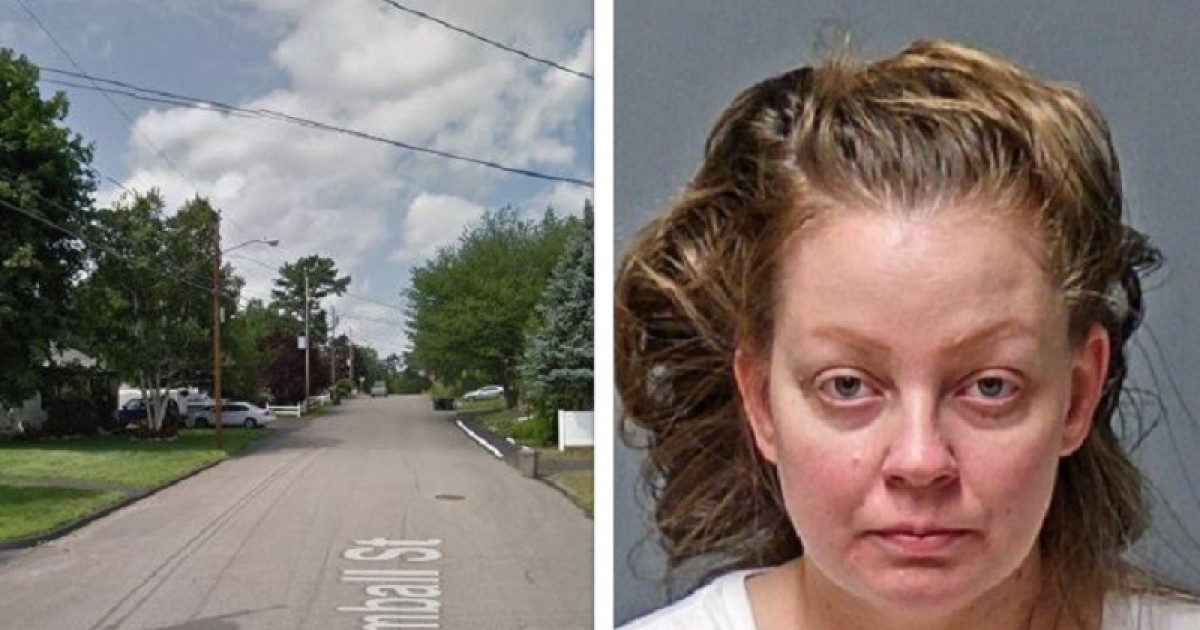 This woman, who is a mother of three, was arrested for showing negligence and sending her three-year-old child to daycare all alone in a Lyft

According to the police, 35-year-old Stephanie Goddu was put behind bars on a charge of child endangerment for sending her 3-year-old kid alone in a Lyft. Stephanie was also accused of leaving her urine-soaked baby strapped in a carrier wearing extremely warm clothes. 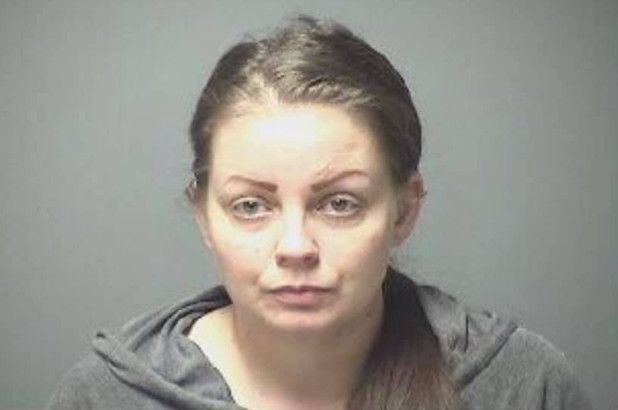 She resisted the arrest and surrendered two days later

The police took notice of the situation after being informed about two of her kids not been picked up from daycare. Two days later, on Friday, she surrendered to officers and was arrested. 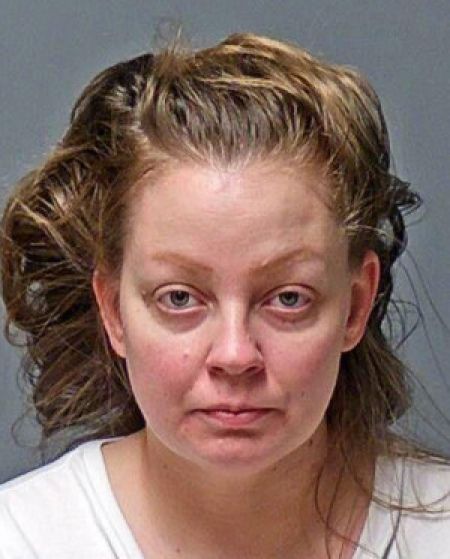 The woman appeared “incoherent and disoriented” and had trouble answering the questions asked by the officers. 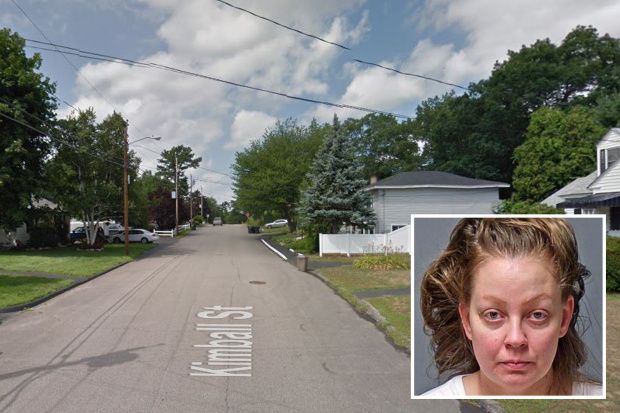 The cops were concerned the infant could overheat

Her child was covered in urine and was wearing extremely warm clothing. The infant, 3, was found to be strapped to a carrier seat that was not more than 6 feet away from a heater and the authorities were concerned the infant could overheat.

According to the reports, the mother Goddu had hired a Lyft driver to take her 3-year-old to daycare. This incident took place on January 4 and thankfully the child arrived safely, but the main concern was that the kid was alone in the vehicle.