Posted by Abdul Rafay in Bizarre On 18th June 2022
advertisement

After posting recordings exposing her ex-boyfriend, a young mother nicknamed herself the 'Professional Vigilante' on social media and pled guilty to harassment. Sophie Hammonds, 28, made the fake TikTok account to warn other women about Paul Fordman. 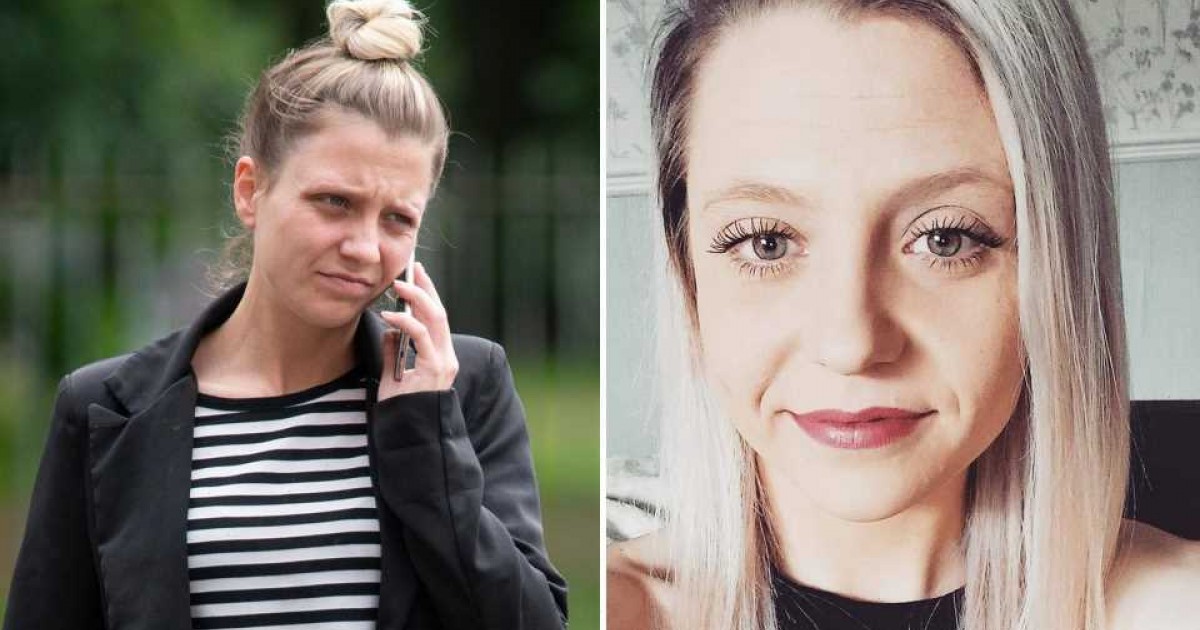 Sophie Hammonds, 28, said Paul Fordman bullied her and advised other women to avoid him.

The bakery worker from Ellesmere Port, Cheshire, also invited his female friends to view her three videos, which she put under the slogan "justice one way or another."

She posted images of her ex's TikTok page with voiceovers condemning him for being a "woman abuser" who prefers "younger women he can exploit." 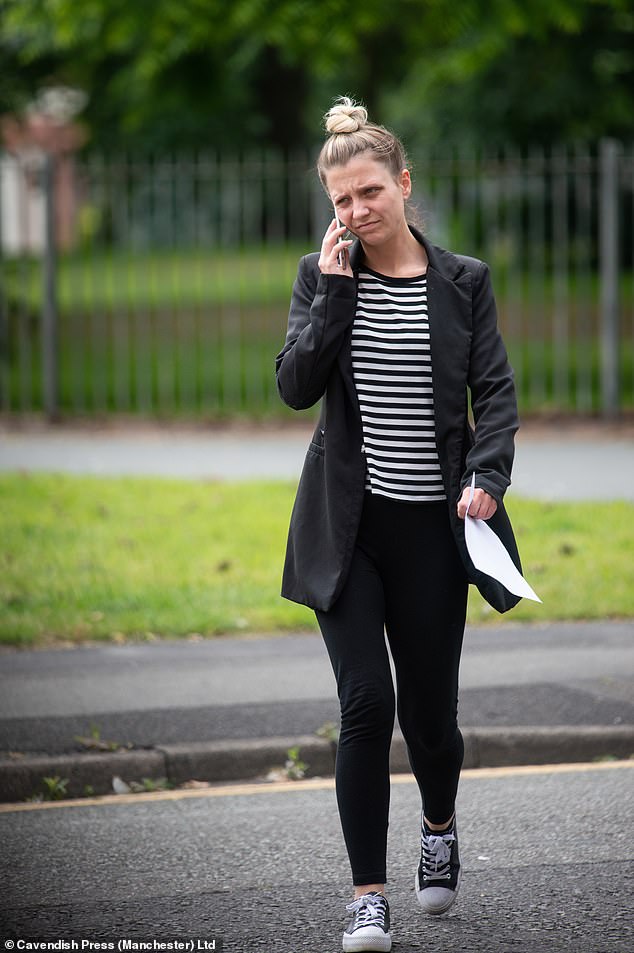 Last year, Mr. Fordman was found not guilty of misbehaving.

Following the allegations, Mr. Fordman said he was threatened with violence and approached in the street while with his children. 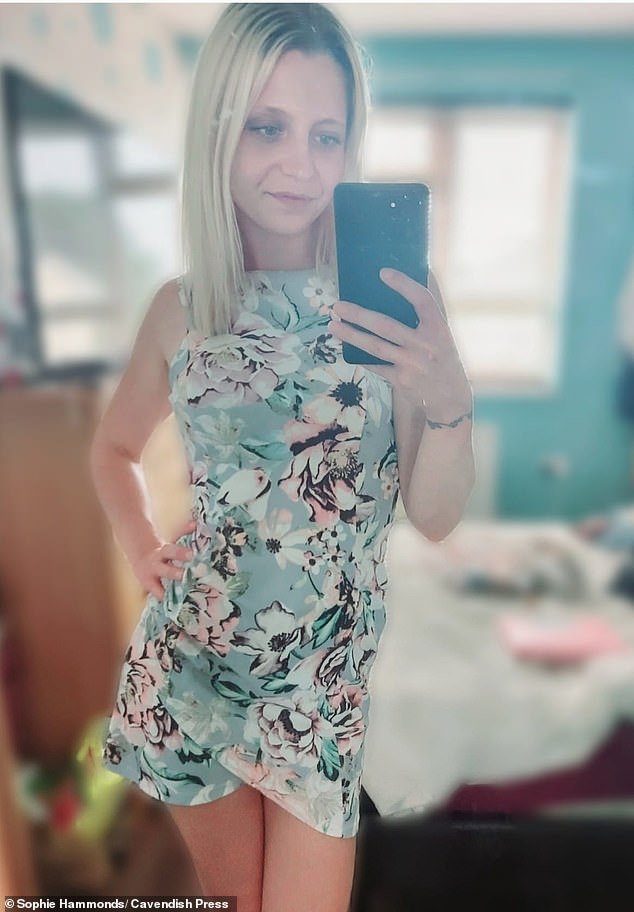 He added: “I have felt very vulnerable and helpless. I avoid going out as much as I can.”

"My mum has been worried and stressed about my mental wellbeing and physical safety.”

"She calls me on the phone every day to ensure that I am safe and that I am ok.” 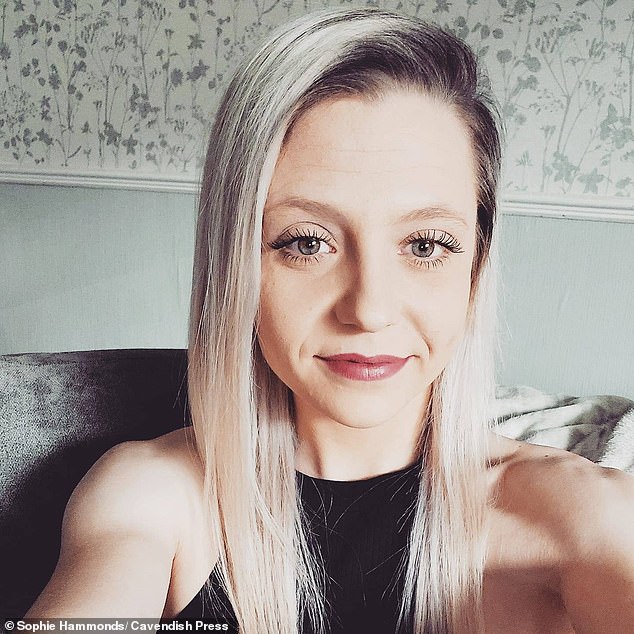 At Warrington Magistrates' Court, mum-of-two Hammonds acknowledged harassment and was given a two-year restraining order prohibiting her from contacting Mr. Fordman.

Defending attorney Chris Hunt maintained that her acts were "misguided" rather than part of a revenge plot.

He said: "She intended to warn others of what she perceived to be the maligned characteristics of her former partner." 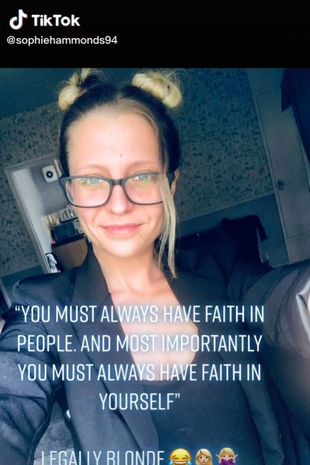 He further claimed that she was upset over an internet post in which people congratulated him on being a wonderful father.

Mr. Hunt added: “She was upset not because of wanting revenge. She was concerned that others would be taken in.” 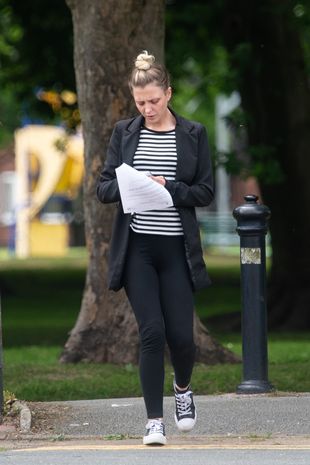 "In retrospect, she understands that what she did was wrong and that it constitutes harassment.”

Chair of the magistrates' bench Andrew Brothers told her: “We know events leading up to this event have had a severe consequence on your health and your employability.”

''But whilst we can see that by posting the messages you intended to show your concern to other women, you can't make those kinds of statements - and certainly not on social media.'' 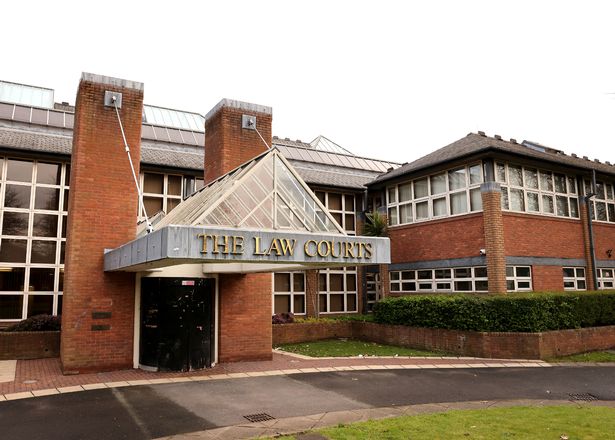