Posted by Sama in Heartbreaking On 26th March 2018
ADVERTISEMENT

Being a parent is hard enough but being a parent of a child with special needs is difficult in its own way. You have to be extra careful in terms of your child's each and every need, have to understand their behavior and with extra patience and love you have to deal with your kid. Read Shanna's story of struggle with her 5-year old autistic son Kai and her son's indescribable bond with his service dog Tornado. 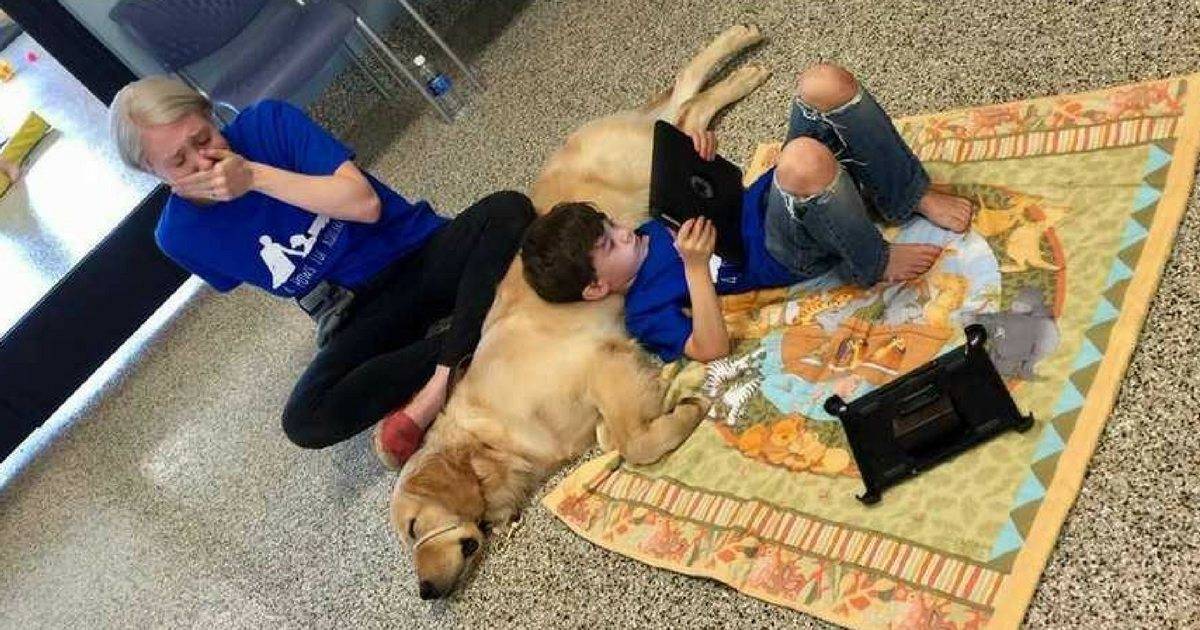 Shanna Neihaus is a doting parent of a 5-year old autistic child Kai. All through his 5 years of growing up, Kai has never allowed anyone to touch him or hold him. Medically Kai has sensory issues because of which he refused any sort of physical contact. According to Dr Anis, "They don’t look in people’s eyes, they won’t hug their parents, and they are hypersensitive to touch and sound." 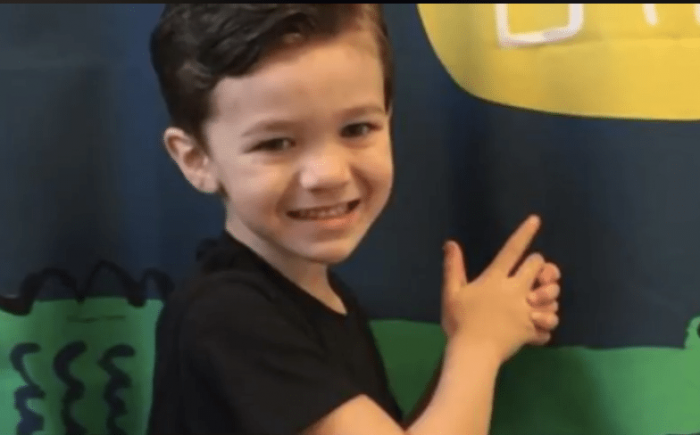 #2 Posting Her Story On Social Media

Shanna posted her story on a social media page and told the world about her son Kai. According to the young mom, she was moved to tears when her son Kai gladly accepted the embrace of a service dog Tornado. She wrote, "See this moment? I’ve never experienced a moment like this. Yesterday was the first day my 5-year-old autistic son met his new autism service dog, Tornado. We are Americans that live overseas in Japan and have prepared for nearly two years to meet Tornado." 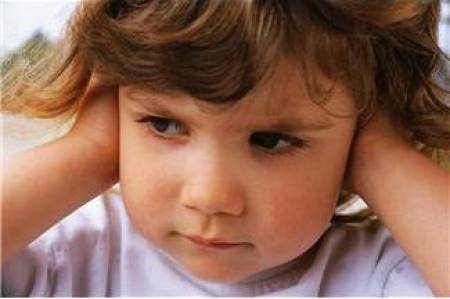 For Shanna seeing her son rejecting her loving advances on a daily basis was heartbreaking. The simple act of cuddling or holding her child was impossible for her and her heart ached for this. Shanna couldn't believe when her baby willingly accepted Tornado and posted a tearful picture on social media. "This picture captures the face of a mother who saw her child, who she can’t hug, wash, dress, snuggle and touch freely, lay on his new service dog of his own free will, with a purposeful, unspoken attachment. This is the face of a mom who has seen her son experience countless failed social interactions on the playground in an attempt to have a friend." 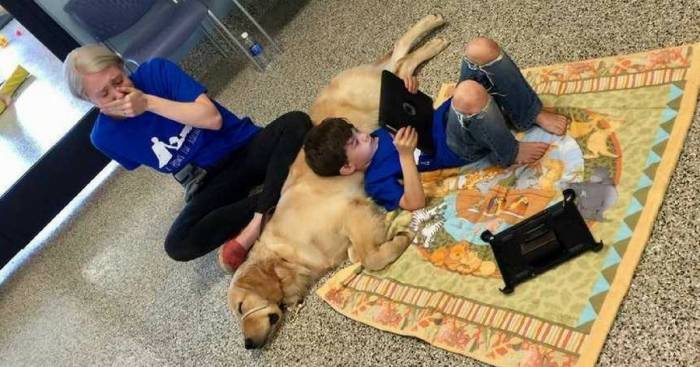 Shanna says when her son first spotted Tornado, he ran towards the dog and hugged him tightly and all this interaction definitely shocked her. "Any friend. Any kind of connection. She has sat with her son while he has cried at night for months because he has no consistent connections outside of the family, no matter how hard he tries and no matter what he works hard on in his autism therapies. It doesn’t transfer to the natural occurring world for him. And now she is sitting behind her son silently watching this moment, with the air sucked from her lungs, and no words to say."