Mom's Breast Milk Turns Pink, Comes To A Surprising Realization About Her Diet

The new mom nearly had a heart attack when she realized that her breastmilk has turned bright pink in color, worried, mom started checking for symptoms of injury and bleeding until she realized the major diet changes she made that day. 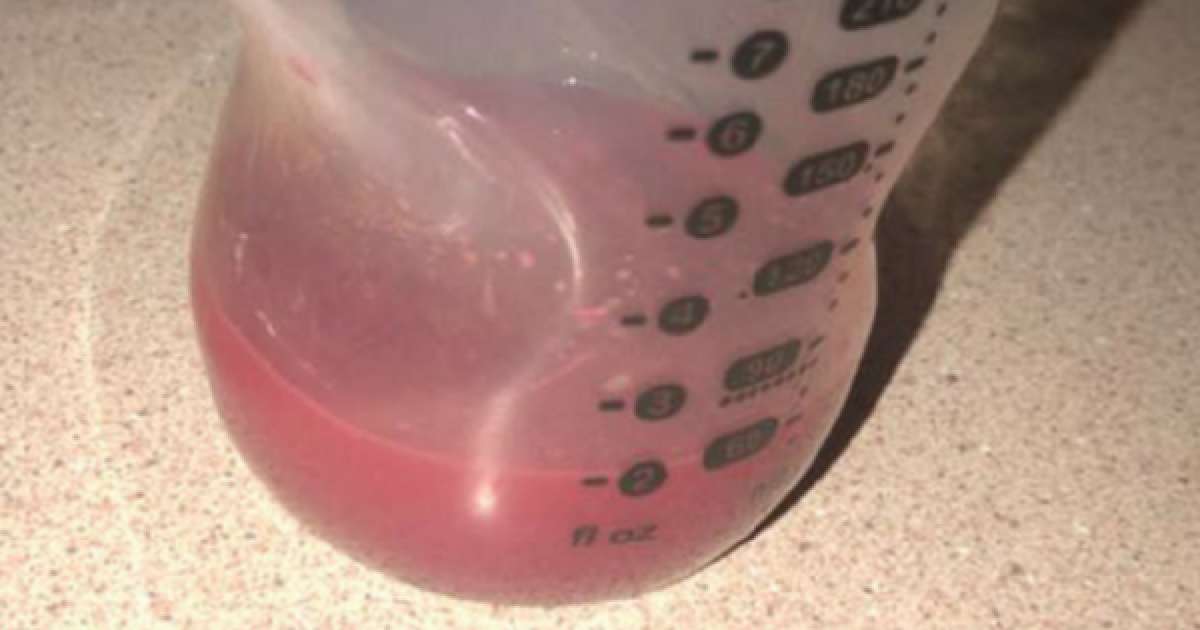 Everyone is pretty familiar with the breast milk color, that is either it is white or pale yellow. But one would have never imagined the milk to be in pink color. This Australian mom had a shock of a lifetime when she realized her breast milk turned to bright pink color. Confused and shocked, the mom wrote, "Safe to say I nearly had a heart attack until I realized." 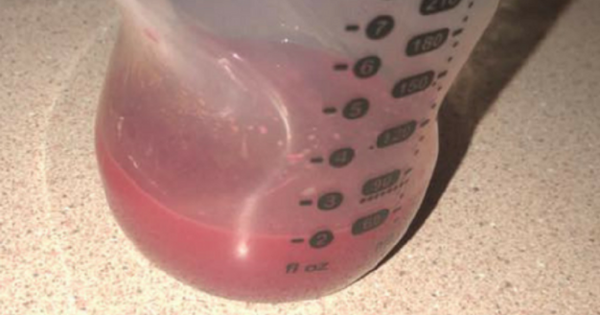 #2 She Thought She Was Bleeding

The woman shared her story on a Facebook page, 'Breastfeeders In Australia,' talking about it the new mom told the group that her 16-month old baby kept pulling at her nipples and when she saw the color of her milk, for a moment she thought that she is bleeding. Worried, she started pressing more to confirm it, only to make her realize, she was releasing pink colored milk. 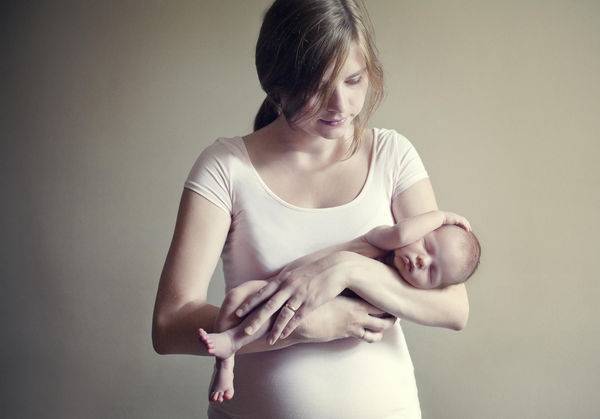 #3 Soon It Made Sense

Startled, she decided to taste the milk herself and to her surprise, it tasted sweet. Recalling her memory, mom realized she had lots of beets that day. Her diet that day included beetroot juice, a whole can of beetroot and a beetroot sandwich. 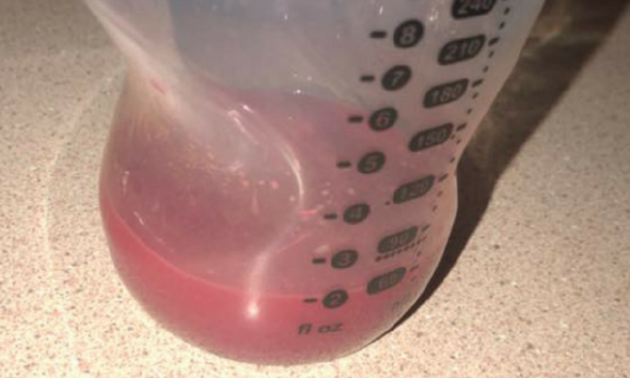 This also explains the reason why her urine and her daughter's urine turned out to be pink that day.

According to La Leche League International, the pink colored milk is safe and is completely harmless. The Australian Breastfeeding Association says, only beetroots are not the only vegetables that are responsible for changing the color of breast milk. 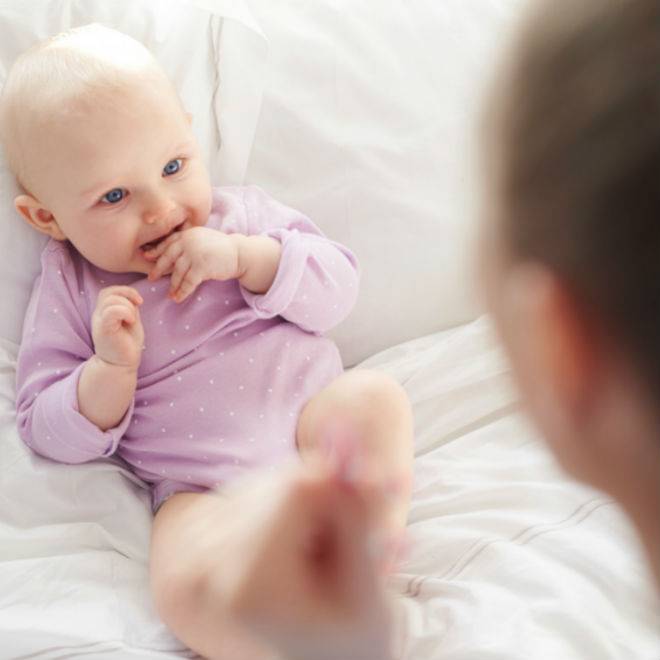 Other vegetables that can cause color changes are pumpkin, leafy green veggies, carrots and squash. This shows how much important role diet plays for a breastfeeding mom.

The LLLI website further says, there has also been a case where a woman reported black milk, the cause of this color was some prescription medicine that the woman was taking. The website reads, "The color of human milk can vary. Colostrum is generally yellow to yellow-orange. The transition from colostrum to mature milk can take about two weeks to complete. During that time, the color changes gradually to a bluish white color. However, the color of mature milk may change because of mother's diet or medications. Food dyes used in carbonated sodas, fruit drinks, and gelatin desserts have been associated with milk that is pink or pinkish orange. Greenish milk has been linked to consuming green-colored sports beverages, seaweed, or large amounts of green vegetables. One woman consuming a certain prescription medication reported black milk. Frozen milk may look yellowish." 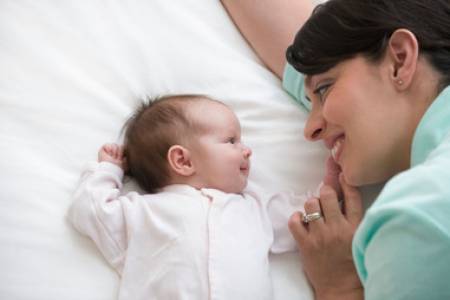