Mom Shares On Tik Tok Her $9.28 Paycheck She Got After Working For 70 Hours As A Waitress And Internet Has Mixed Response

Posted by Sama in Bizarre On 10th October 2020
ADVERTISEMENT

Aaliyah Cortez is a young Texas mom who took to Tik Tok to share pictures of her paycheck of $9.28 after working 70+ hours as a bartender. The Internet, however, showed mixed responses after seeing the amount of her tips. 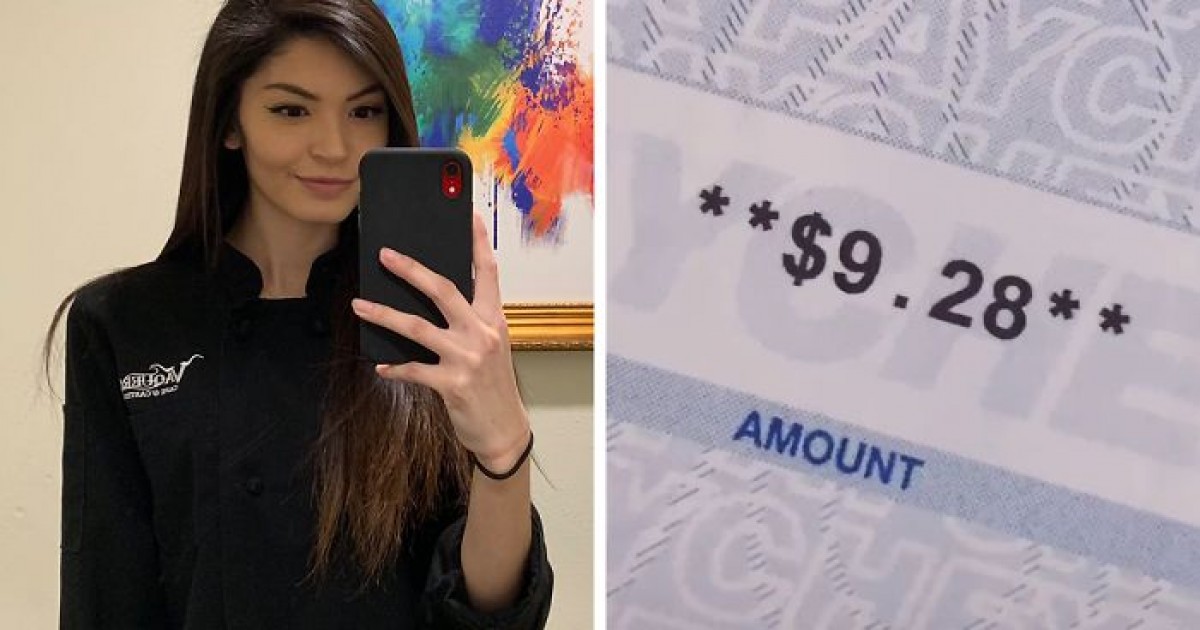 Living on a tight budget is like living on a ledge and when you come with family responsibilities then nothing adds more frustration than seeing the amount on your paycheck after giving many hours of the day for the job.

This young Texas mother Aaliyah Cortez shared her story on Tik Tok. After having worked 70+ hours as a bartender, the woman was left in disbelief: “I cannot afford to live off of $2.13 an hour, so I solely rely on the generosity of my customers.”

Aaliyah in an interview with Bored Panda opened up out her struggles being a single mother and earning minimum wage,  “It’s tough being a working mom for me right now just because I’m going through a custody battle. I would love to spend time with my son, but I have to make a living so we can have a good life once the custody battle comes to an end.” 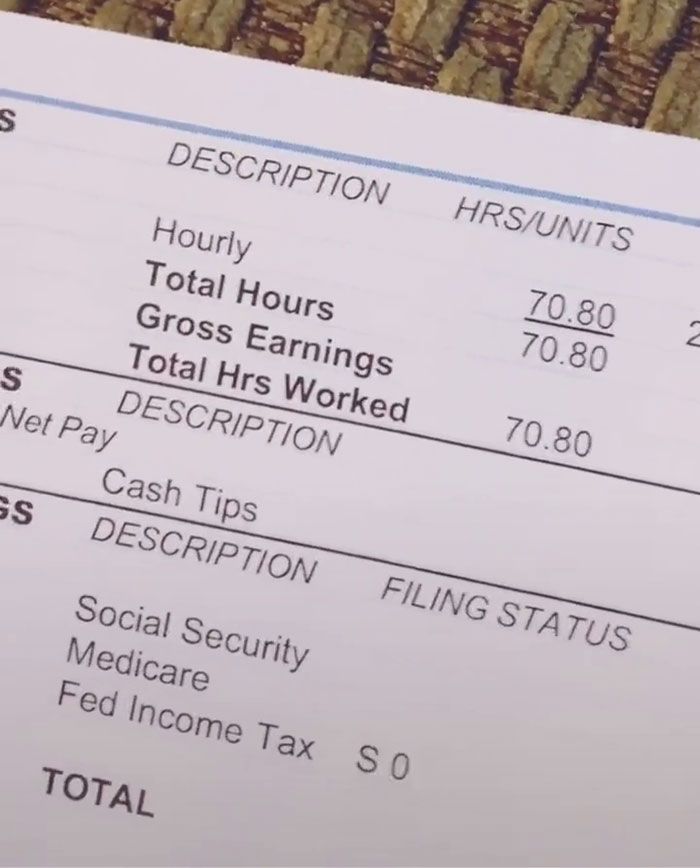 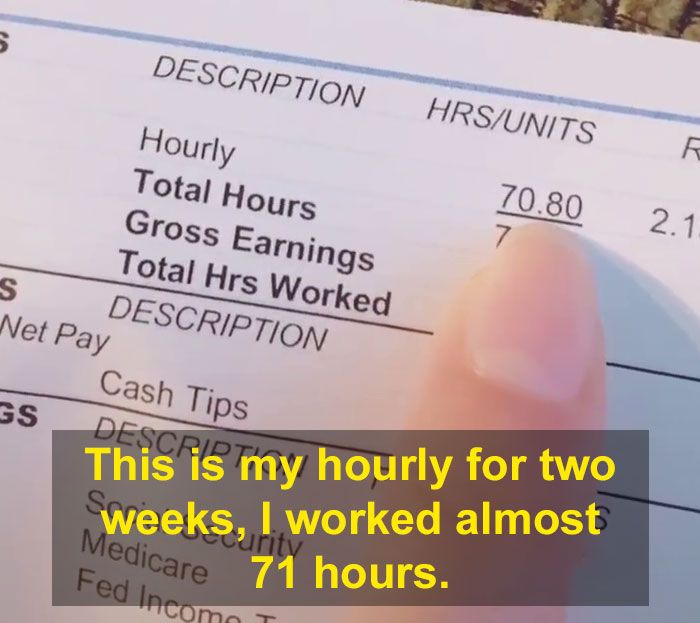 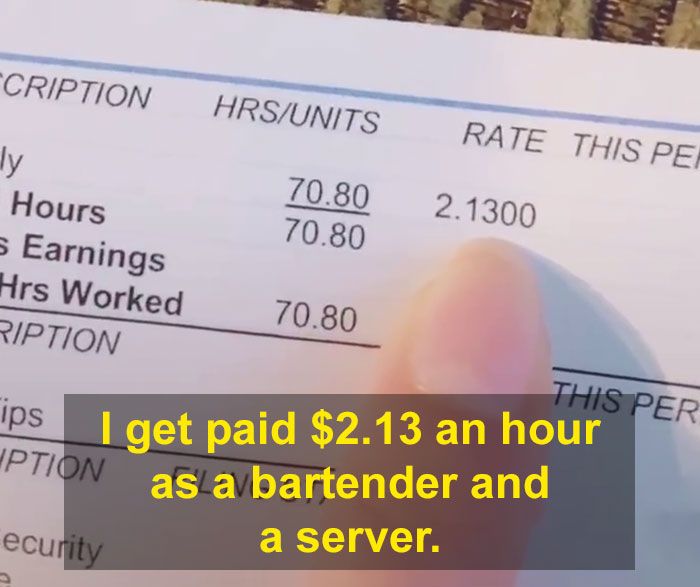 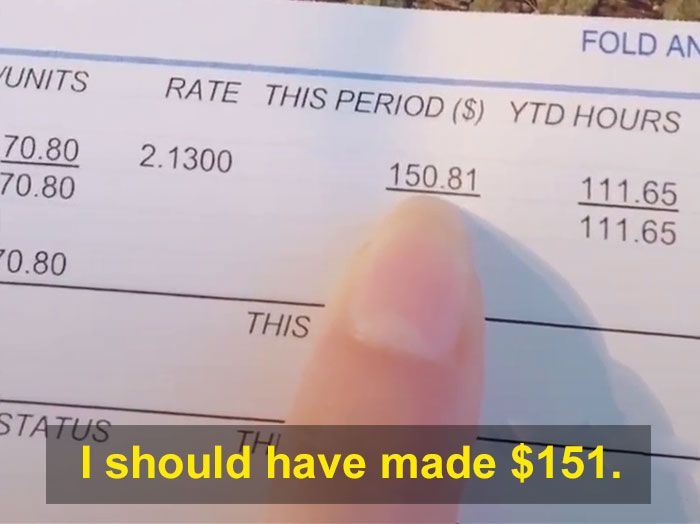 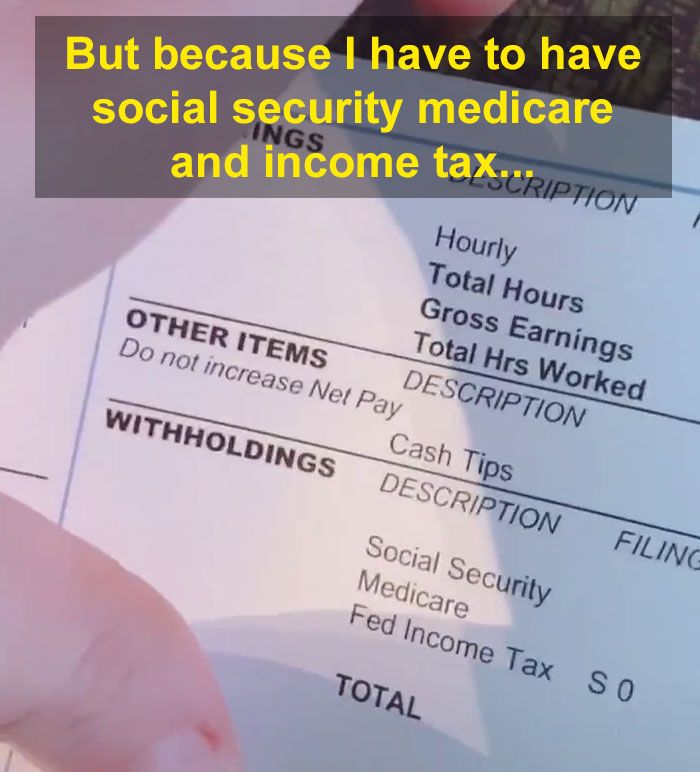 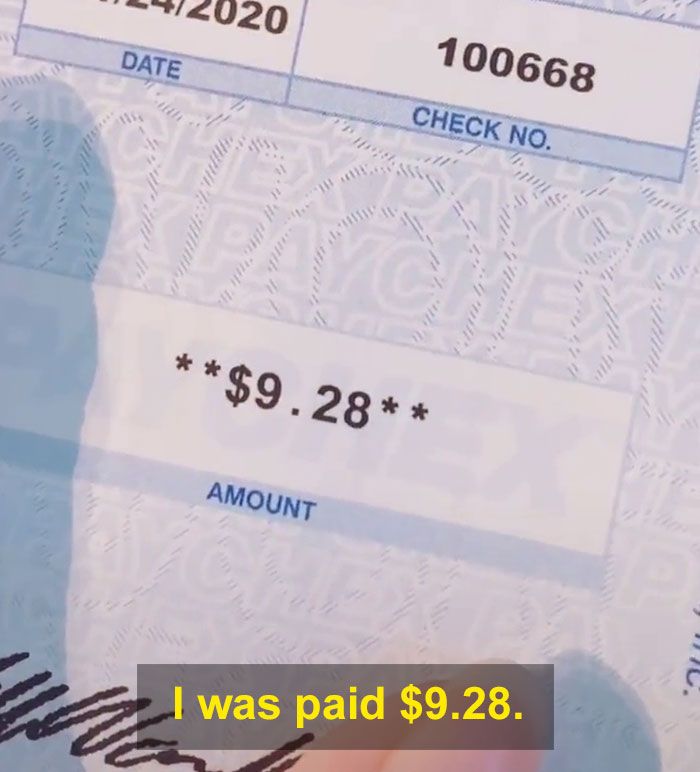 Aaliyah says monthly paychecks do little for workers like her.

“Honestly, every time I open a check I just chuckle a little bit. My coworkers and I will compare checks to see who got the least amount and we’ll just laugh because it’s ridiculous how little we get paid.” Aaliyah still tries to stay positive: “I would just like to add that I love my job and I’m fortunate enough to make enough to get by, but it’s tough to think that if an emergency comes up it could really hurt me financially. I just wish we all had stable and consistent paychecks.”

“It’s important to tip because we literally rely solely on those tips. We’ll be greatly appreciative and it’s just nice to be compassionate and understanding that this is just how laws are set up, and if you’re going to restaurants that do abide by these laws, you are feeding into the broken system. We don’t like relying on the customer but until the laws can get changed, we still need to be paid.” Whatever you do, Don’t. Forget. To tip. 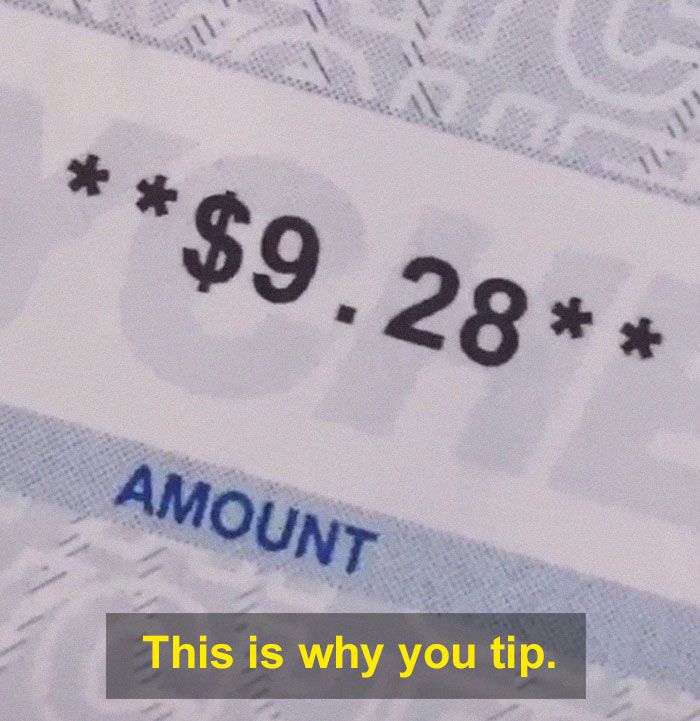 The Internet appeared far from convinced 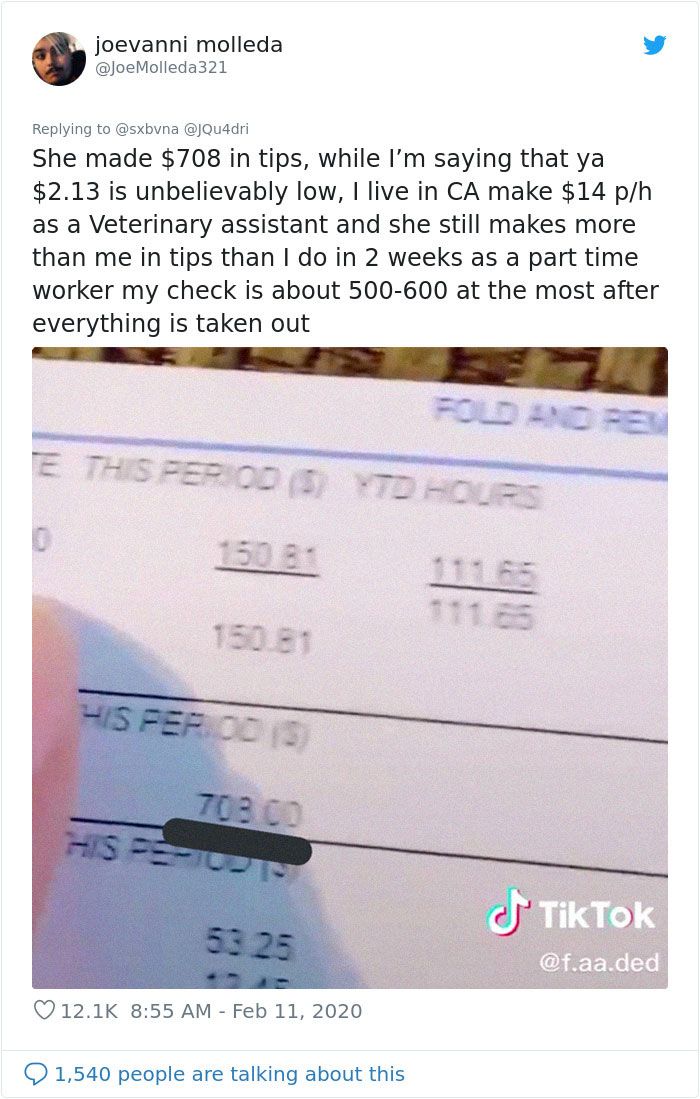 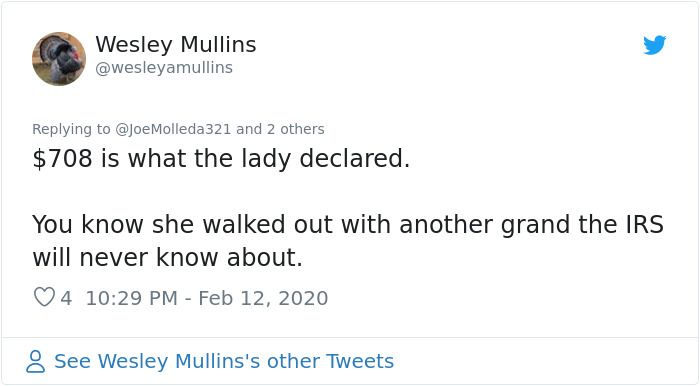 In response, Aaliyah made her point clear to those who missed it 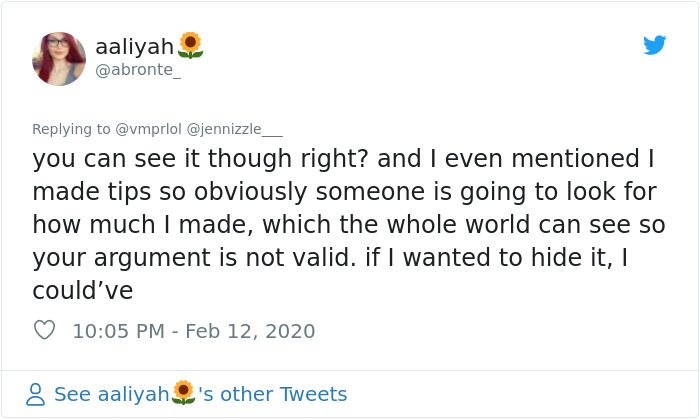 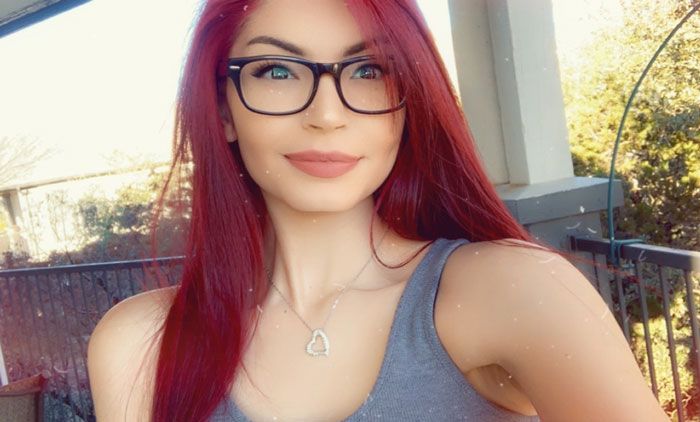 Aaliyah has a message for all the single moms out there!

“My advice to fellow moms is just keep being badass. Being a mom alone is a full-time job, so I would want them to know I’m supporting them!” 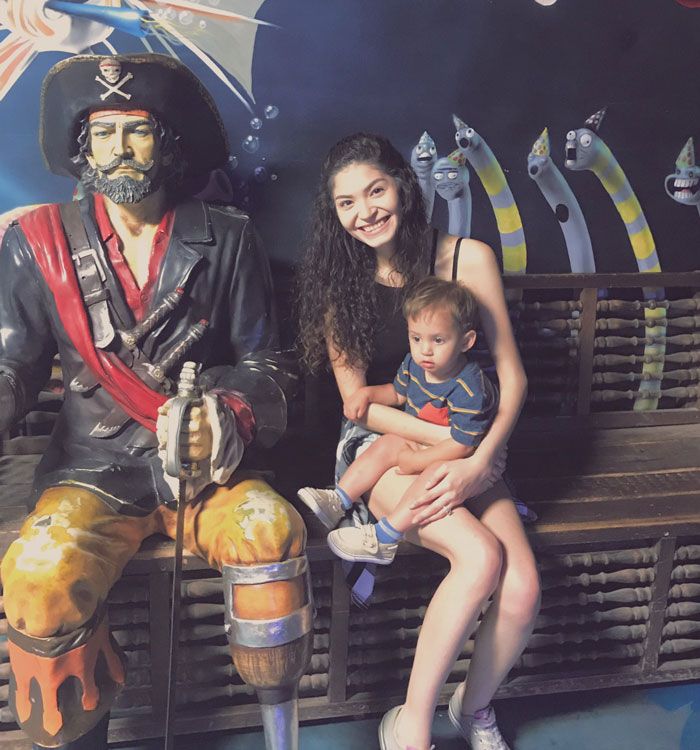 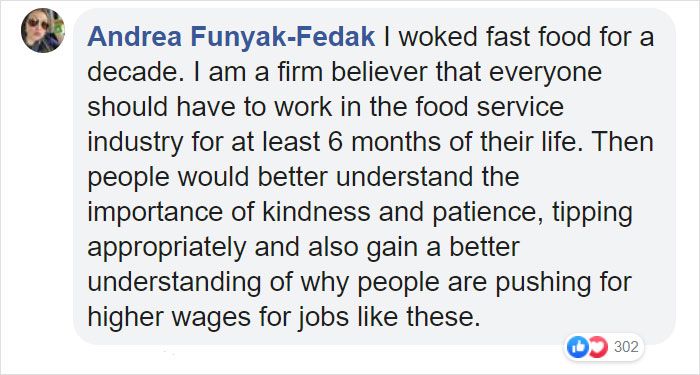 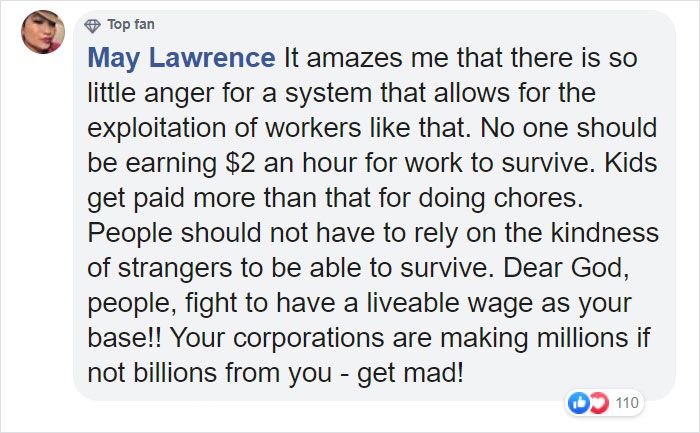 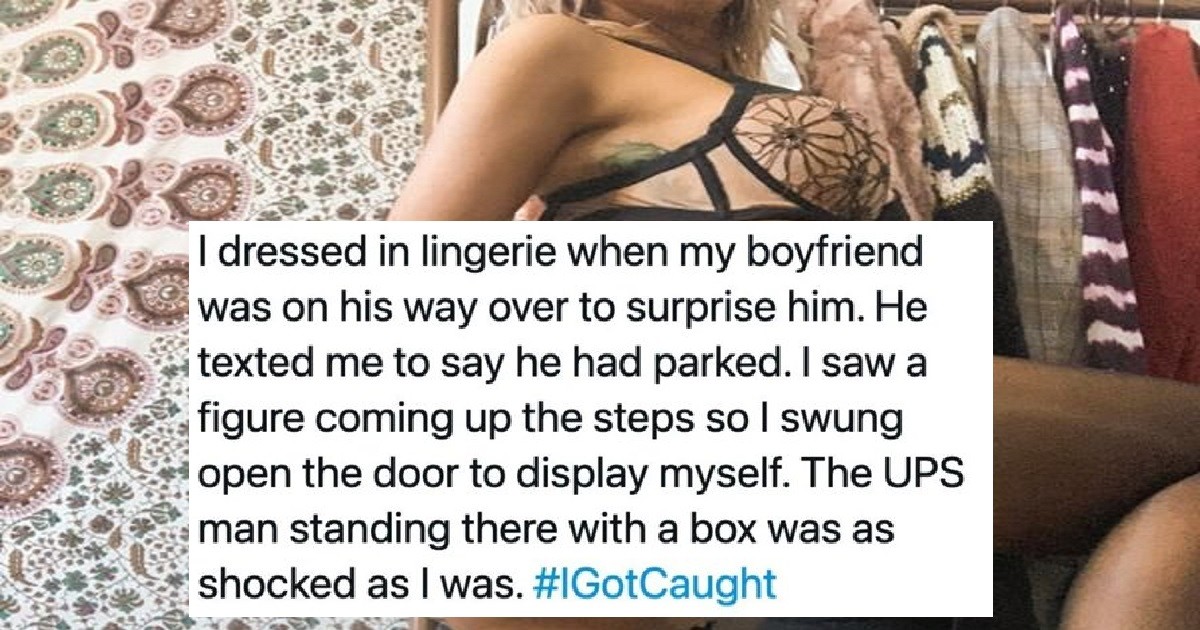