Posted by Sama in Amazing On 19th April 2018
ADVERTISEMENT

Taylor Dunnavant and her husband Chris were pretty much excited after they learned that they were pregnant the second time. The couple was sure that just like their first pregnancy this one would also be a smooth and easy ride. But the couple was in for a number of surprises, all of which left them concerned for their baby's future. 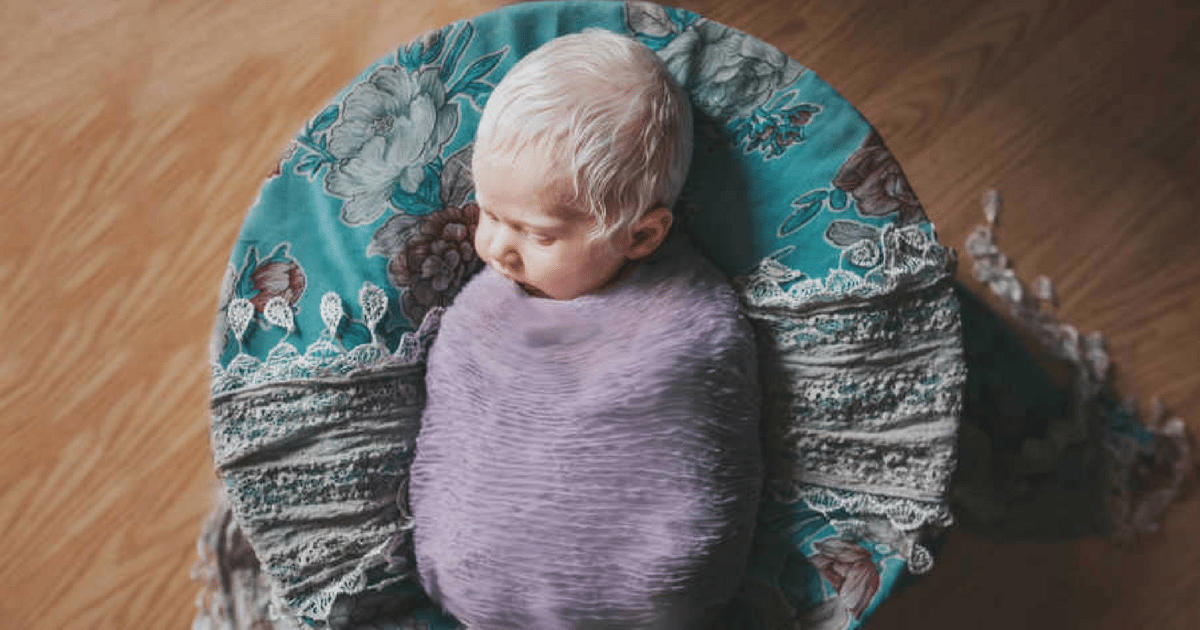 Taylor Dunnavant of Saint Clair, Missouri was pretty excited after hearing the news of her second pregnancy. Considering the fact that her first pregnancy went smooth and easy, gifting her with a beautiful daughter Taylor was positive about her second pregnancy too. But, the young mom had no idea of the surprises her second baby will hold for her. 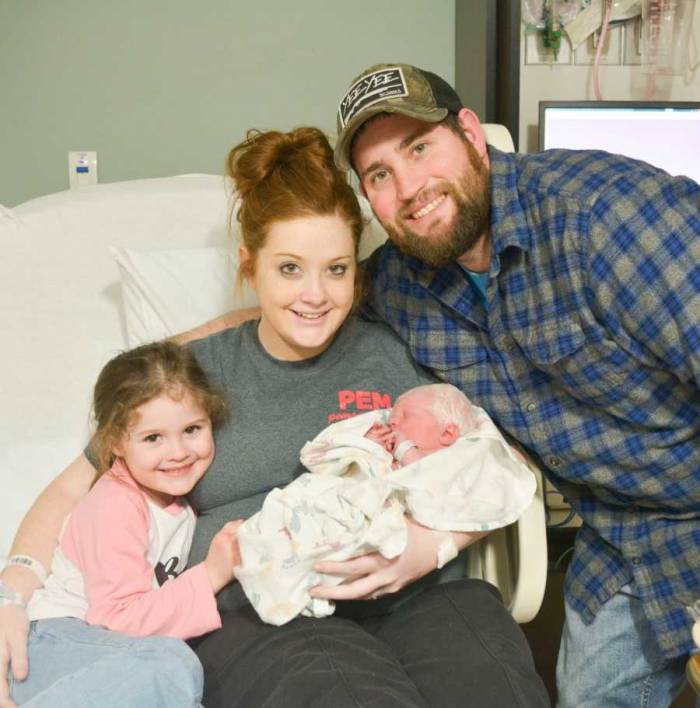 Explaining to a social media page, Taylor says, "I expected it to be the same as my first pregnancy. I would crave some weird food, eat a bunch of it, gain 20 pounds, and have a beautiful baby at 40 weeks! I did start out craving food, but I couldn’t eat it!" 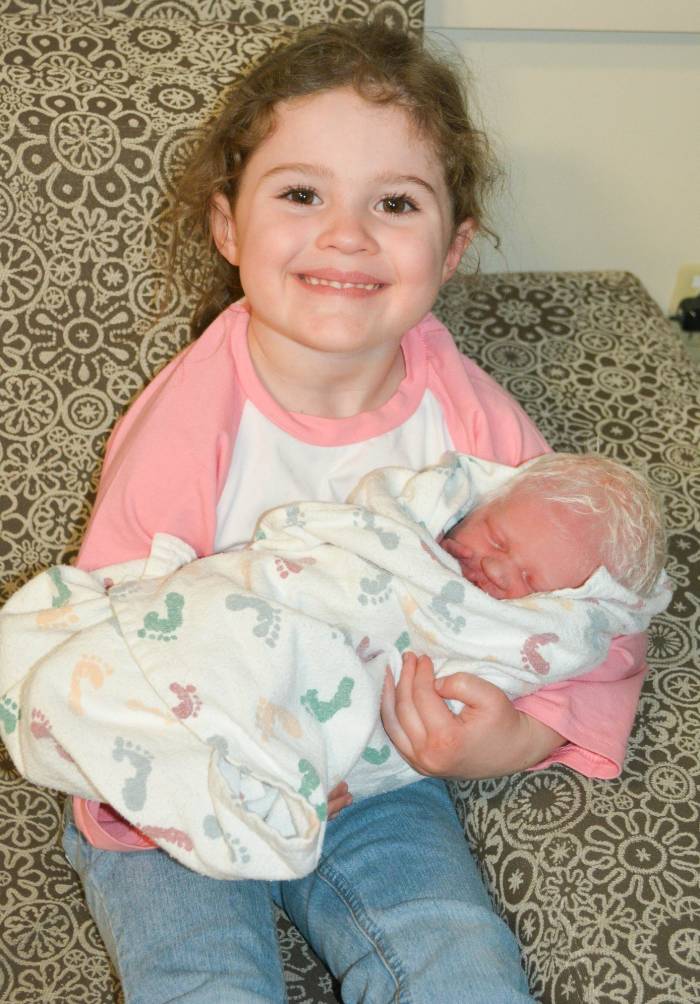 Taylor says that surprisingly she was losing weight and this is what bothered her the most, but doctors assured her that everything was alright. "I couldn’t eat anything. I never gained any weight. I actually lost it. This was shocking for me, because I always thought when pregnant, you must gain weight. The doctors assured me it was completely fine and that the baby was still growing normally." 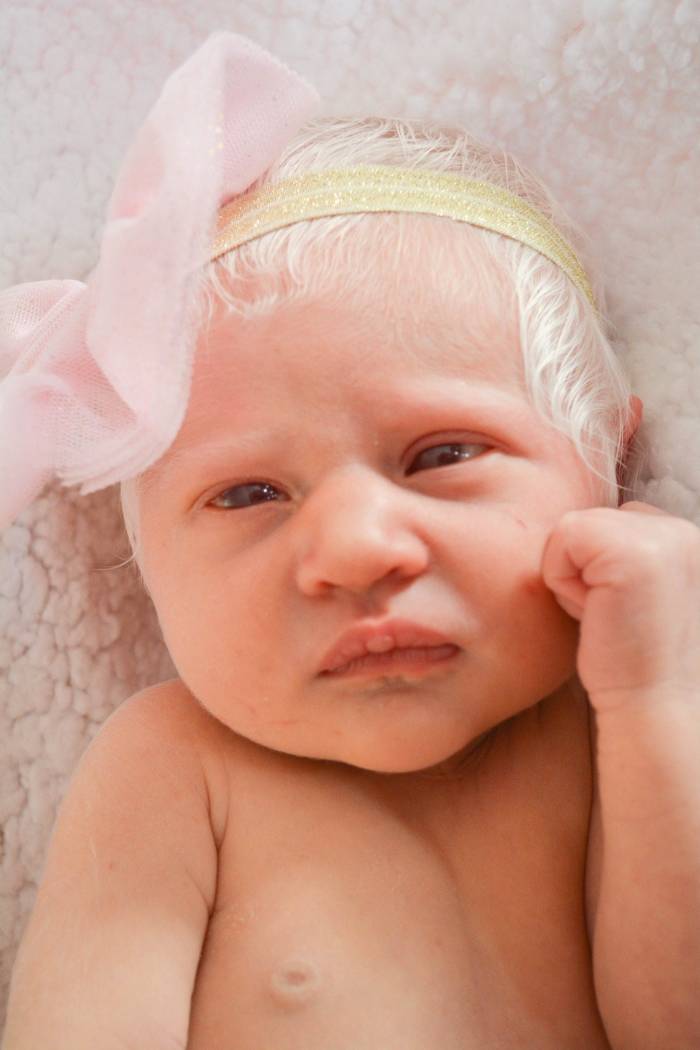 After going through delivery Taylor gave birth to an adorable baby girl. Nurses informed the young mother that her daughter has hair. Taylor considered it pretty normal but she surely didn't expect her newborn to have snow white hair.

#5 Her Daughter Is Born With Albinism, A Disease Very Common With Complications That Are Manageable

Recalling the moment of surprise, Taylor explained, "The time finally came, and after one final push, my doctor lifted her up for her daddy and I to see her for the first time. Noralynn Kay was finally here! When he set her down, all I could do was yell, ‘Oh!’ Our baby had hair alright, a head full of hair — white as snow." 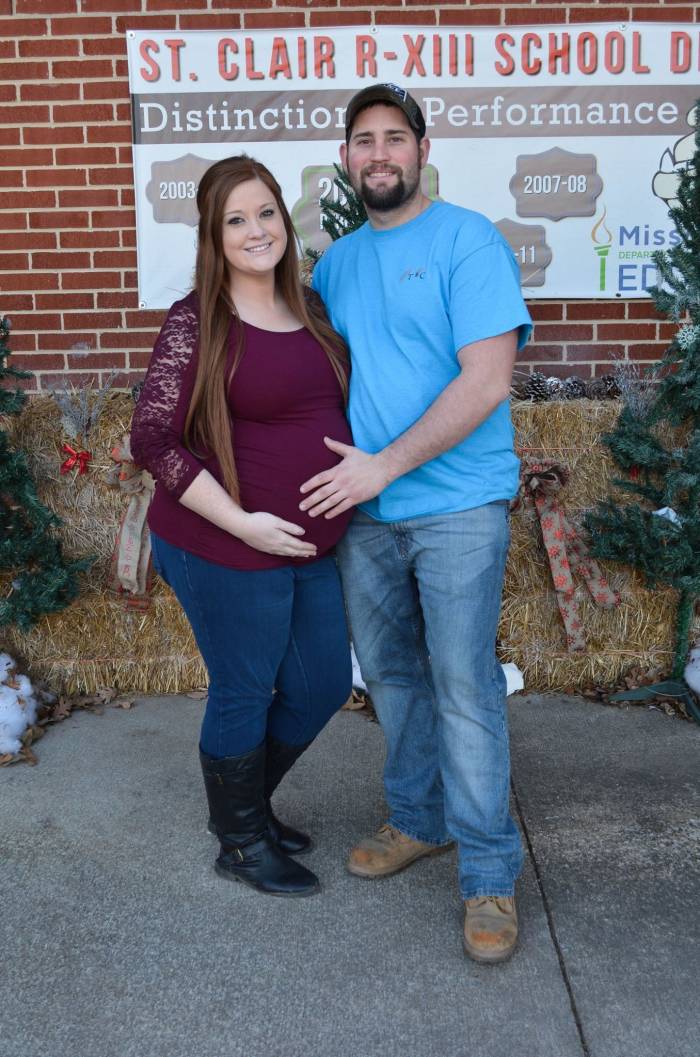 Panic set in after seeing her daughter's light hair color and the young parents were worried if their newborn has any sort of disease or if she is an albino. Doctors suggested them to take their daughter to a gene specialist. While Noralyn's elder sister upon seeing her baby sister decided that her sister is a snow fairy and related her to 'Elsa' from Frozen.

Taylor explains that her daughter became pretty famous for her unique looks and when out in the market, people would often point it out to her rudely that her daughter is an albino. The young mom says she never expected such kind of behavior from adults, "Everywhere we went, people would want to see our baby, because who doesn’t love babies? And then the questions would come. They would ask Chris and me if she was albino. People would point, and stare,” she explained. “And we even had people yell across the grocery store to ‘look at the little albino.’ Of course, this upset us. We expected that type of behavior out of children but never from full grown adults." 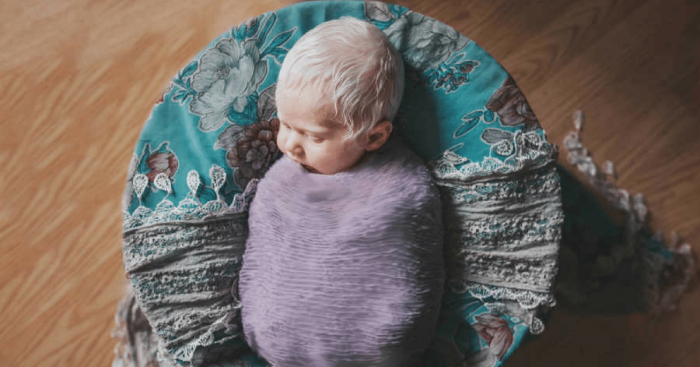 Taylor was told her daughter would grow up with white hair, her eyes may be red and she would have to be covered in sunscreens 24/7. But all of this seemed pretty manageable for Taylor. She was ok with it as long as her baby daughter remains healthy. Then what it is that bothered the young parents more? Apparently, the young couple is worried about the attitude of people towards their baby daughter. "Now, we just have to deal with the public. How do you protect your children from the world being so cruel? How do we as parents make sure that our children do not grow up disliking themselves or things about themselves because they are different? At first, it was extremely difficult to deal with all of the attention we were receiving. We cannot go anywhere without people stopping and asking something in reference to her hair. Or asking to see the color of her eyes, or just asking straight out if she is albino. Now I just politely respond with, ‘She has albinism.’ Most people are just genuinely curious. That’s why I feel it is so important that we shine a light on the subject."