Janye Dandy and several other women are thanking Haley Browning for a self-testing Facebook post that has played a critical role in saving their lives. Haley Browning says she herself didn't know that her single post will have such a profound effect, hence proved, technology at times plays the role of a blessing. 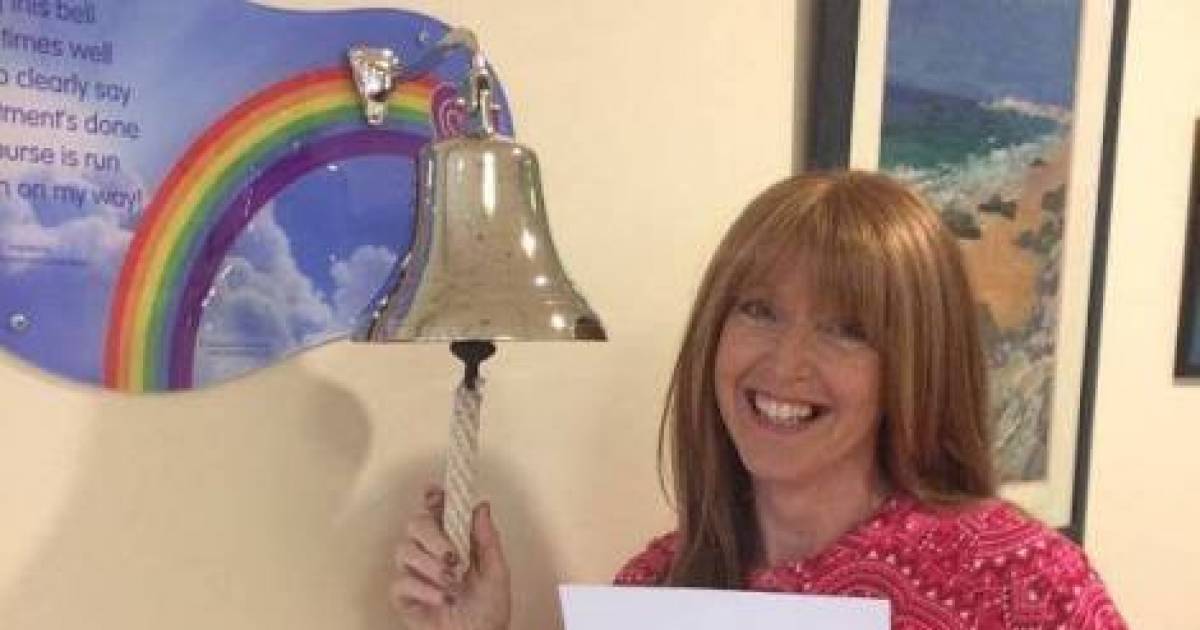 Jayne Dandy, 51 didn't know that sparing her few minutes for a self-examination following cancer survivor Haley Browning's post would help her in her diagnosis and would ultimately save her life. Hayley in her post told her followers that she always followed her doctors' advice and used to check for lumps while standing in the shower. 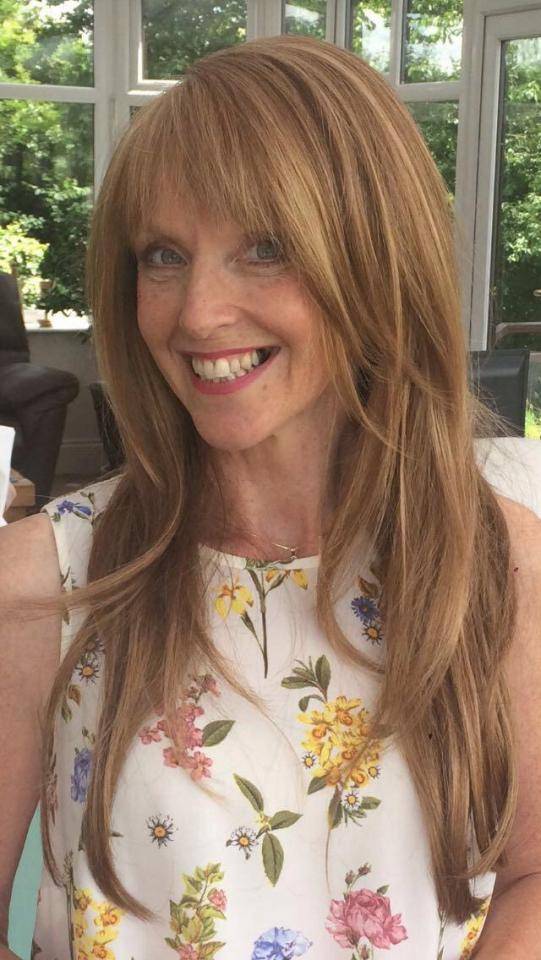 But that wasn't the case for her as she felt her lump while lying down and when she stood up it disappeared, she urged her followers to do the same.

Her tip went viral last year and reached thousands of women, who thanked her for informing them with the life-saving tip. Haley perhaps was herself not aware that her one post will save lives of many. In those ones of many women is Jayne Dandy, 51. The post popped up on Dandy's newsfeed on Facebook the same night when she found her lump in her right breast. 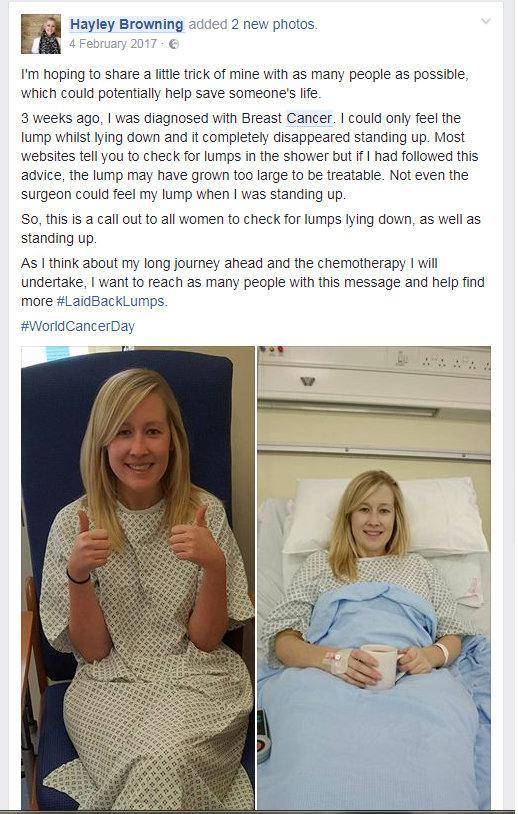 A week later her worst fears came true and her reports came positive, she was told by her doctors that despite the fact that she was showing no symptoms, her body had contracted an aggressive form of breast cancer despite displaying no symptoms.

#4 Grateful For An Early Diagnosis

Mom says the devastating news came just when she was "at the top of her game" after turning 50 last year. However, grateful for an early diagnosis, Dandy underwent a mastectomy followed by an intensive chemotherapy session that finished the same day as her husband's birthday. 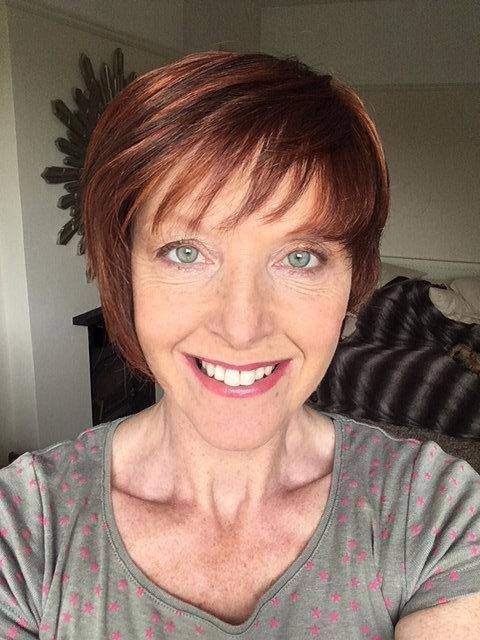 #5 Results Have Finally Come Out Negative

Mom recently got a call from her doctor telling her, her mammography reports came negative and now she is cancer free. Dandy confesses that she often wonders that what if she didn't read Haley's post that night. The mom said, "I really think it was fate. I am and will be eternally grateful to Hayley Browning for sharing her story on Facebook that fateful day. In reality, if it wasn't for Hayley, I wouldn't have checked myself in the way she suggested. I contacted Hayley straight away to thank her for sharing her story and to let her know that her post had potentially saved my life." 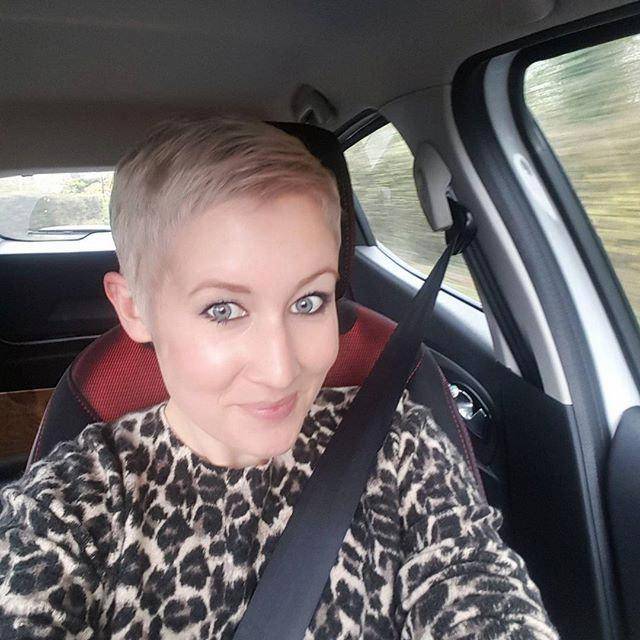 Further adding to her post, mom says she now wants to spread Haley's message so that it saves lives just the way it saved hers, "It's a sobering thought to think that but for that one post, things could have ended with a very different outcome for me. This is why I feel it's so important to get Hayley's #laidbacklumps message out there and encourage people to check themselves regularly and potentially save lives - it worked for me. I never felt unwell at all and I was at the top of my game and had just turned 50. I was a non-smoker, didn't drink alcohol and was extremely active. I didn't feel sore or ill at the time, which is the odd thing. The surgeon at first thought it was a cist and said he would have it drained that same day. He sent me next door to have a mammogram and then I went in for an ultrasound. Within a week of that I was called back and told at that point it was grade three breast cancer."

Haley Browning says that she never imagined that her post would literally help save lives, the cancer survivor says she was 'overwhelmed with emotion' when she was contacted and told that she saved a woman's life, "It is absolutely incredible - I feel overwhelmed with emotion really, it's hard to find the words to express how thrilled I am for Jayne. When I wrote the post, I never imagined the reach it would have and it's really thanks to every single person who shared it and helped get the message out there. Not only is it fantastic that 30 people contacted me to let me know they had found their lump because of my post and have since had the treatment for breast cancer. But it's brilliant that so many millions of people are now more aware of the importance of checking their breasts because of my post, especially checking lying down." 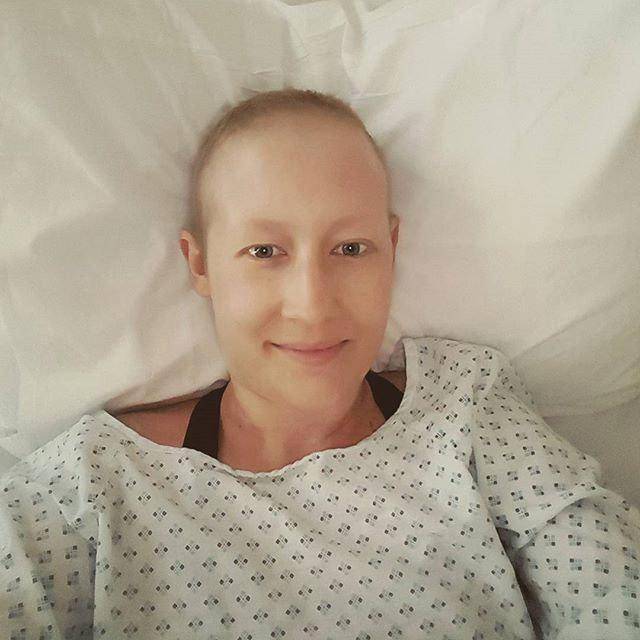 Haley who now works for Breast Cancer Care had the BRCA2 gene mutation that caused her cancer, she says that she has been contacted by 30 people who said they had found their lump because of my post, which was shared more than 215,000 times. She is now climbing Mount Snowdon to raise money for Breast Cancer Care.