Mom Warned By Doctors Her Child May Need A New Heart In Next 24 Hour, Child Astounds The Doctors With Her Surprising Recovery

Posted by Sama in Feel Good On 30th January 2018
ADVERTISEMENT

#1 Welcoming A Baby Girl After Years Of Waiting

After years of waiting, Tricia Floyd and husband were over the moon when they were told they will be soon welcoming a baby girl into the world. The excited parents gave birth to an adorable daughter and named her Tia. 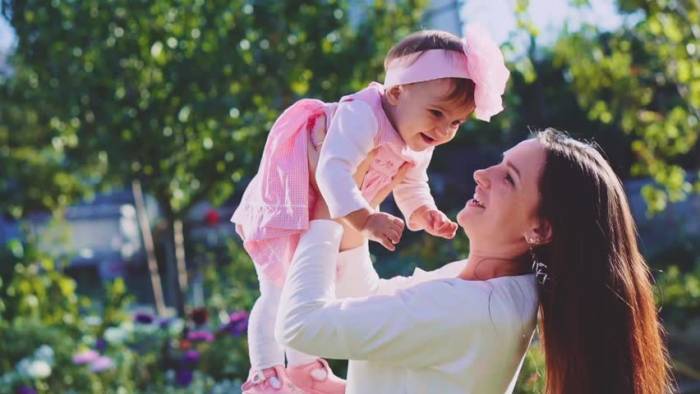 However, the happy parents soon realized there is something wrong with their baby as she was having difficulty in breathing. Worried, Floyd's took their daughter to the hospital. Unfortunately, Tricia was told her daughter has enlarged heart. 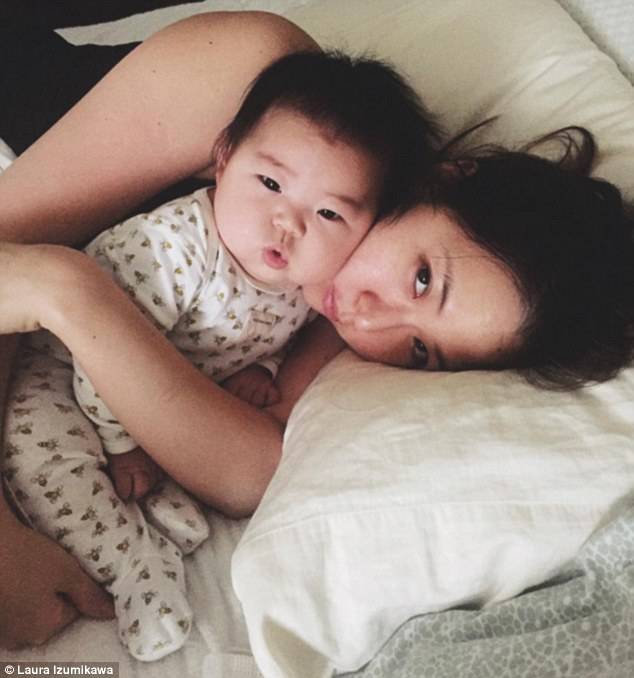 The distressed mother says, "Because we had so many attempts, and we couldn’t conceive her, once I did have her and then, a few months later, she’s diagnosed with this rare heart issue — it was devastating for me."

For the parents, they thought their daughter will never be able to lead a normal and healthy life. With a heavy heart, they shifted their daughter from a daycare to a medical centre. Doctors told Tia's parents that if she does not improves in next 24 hours they would have to put the child on the transplant list. 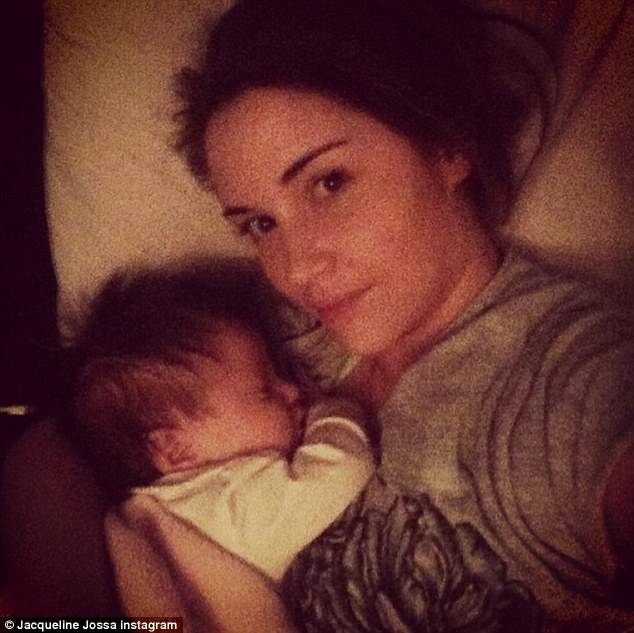 #4 Asking Doctors To Give Her Daughter Time For Recovery 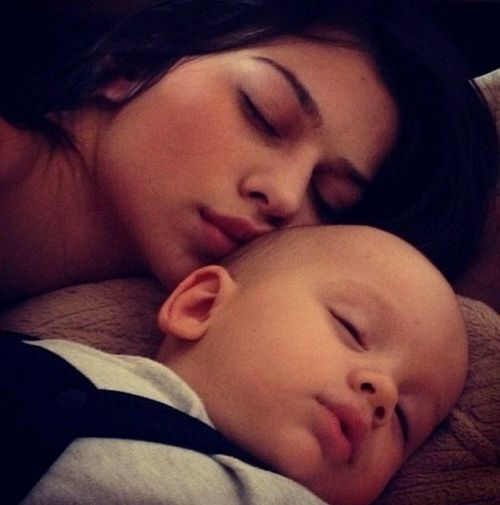 #5 Asking Her Daughter To Fight Her Condition Bravely

Tricia sat Tia down and gave her daughter "the talk" telling her about her medical issues, telling her baby to fight for her sake and help her in achieving the doctor's goals. Amazingly, Tia was ready to accept any challenge for her parent's sake. 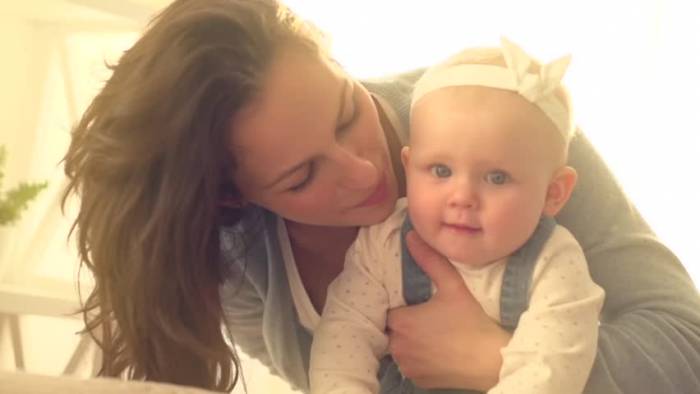 #6 I Will Fight For Her Every Single Day

Doctors were surprised when Tia took her mom's talk so well that in the next 24 hours she made an astounding progress and was put off the transplant list. The proud mom says, "Because she was willing to fight for me to get stronger and healthier, I will fight for her every single day." 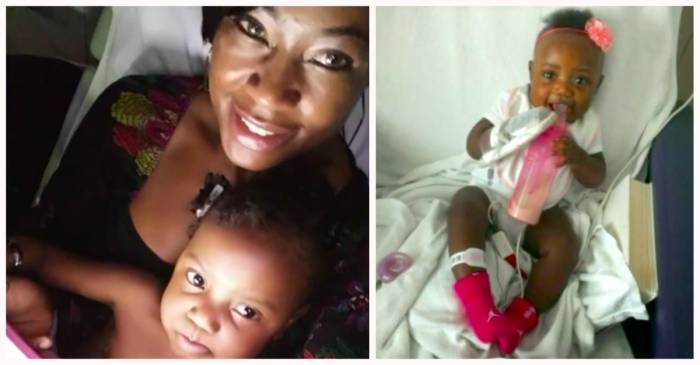