More Than $2.6 Million Raised For Sons Of Woman Killed In Atlanta Spa Shooting

Posted by Abdul Rafay in News On 25th March 2021
ADVERTISEMENT

After his mother, Hyun Jung Grant, 51, was killed, Randy Park, 22, set up a GoFundMe account to raise money for rent, meals, and other expenses. Grant was one of eight people killed in a shooting spree in Atlanta and Cherokee County spas. 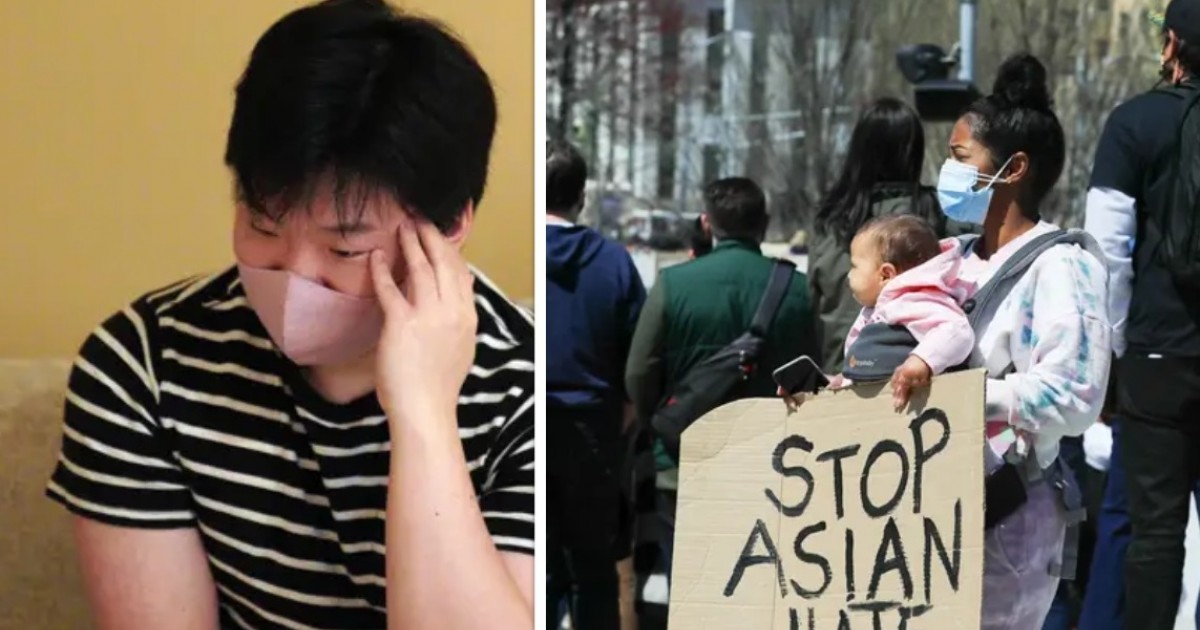 For the sons of one of the women killed in last week's Atlanta shootings, more than $2.6 million has been raised.

During the vicious attack on March 16, Hyun Jung Grant was one of eight people killed.

Following her death, her family set up a GoFundMe page with the aim of raising only $20,000 for her family. It has, nonetheless, raised an astonishing $2.7 million since it went live. 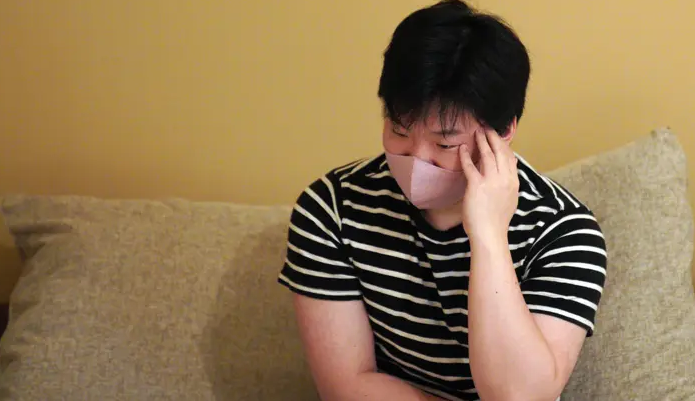 In the description, the 22-year-old said: "She was a single mother who dedicated her whole life to provide for my brother and I.

"She was one of my best friends and the strongest influence on who we are today. Losing her has put a new lens on my eyes on the amount of hate that exists in our world. 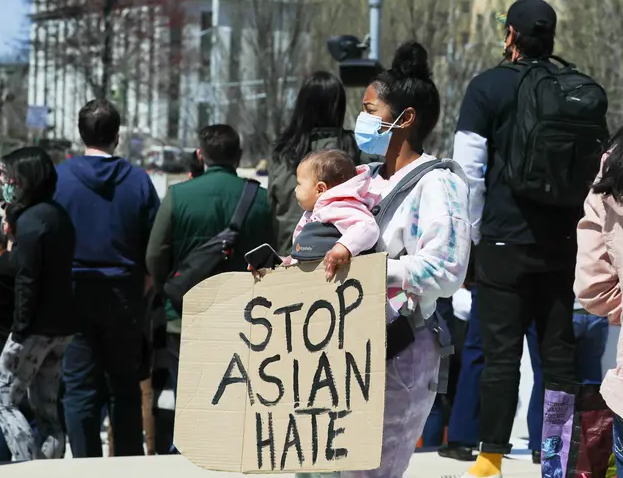 "She was one of my best friends and the strongest influence on who we are today. Losing her has put a new lens on my eyes on the amount of hate that exists in our world."

Robert Aaron Long, 21, confessed to shooting seven women, six of whom were Asian, and one man at three massage parlors.

Long, 21, claimed he was motivated by a desire to 'eliminate sexual temptation,' and that he is a sex addict who blames massage parlors for his addiction.

Despite the attacker's refusal to admit it, there are strong suspicions that the shooting was inspired by the race.

Democratic Senator Tammy Duckworth told CBS News: "From where I sit, I want to see a deeper investigation into whether or not these shootings and other similar crimes are racially motivated.

"It looks racially motivated to me."

Senator Raphael Warnock of Georgia echoed these sentiments, telling NBC's Meet The Press that race appears to have played a role.

"We all know hate when we see it," he said. "It is tragic that we've been visited by this kind of violence yet again."

People gathered in the aftermath of the shocking crimes to protest anti-Asian discrimination, which has been on the rise in the United States in recent months.

The killings were utterly devastating, according to Atlanta Mayor Keisha Lance Bottoms, regardless of the motivation.

She said: "Whatever the motivation was for this guy, we know that the majority of the victims were Asian.

"We also know that this is an issue that is happening across the country. It is unacceptable, it is hateful and it has to stop."