Posted by Sumaiya Ghani in News On 13th February 2021
ADVERTISEMENT

Americans want to know what their former president was doing on 6th January. According to a recent poll, the majority of Americans want Trump to be found guilty. "But in this latest poll, 56% of Americans say Trump should be convicted and barred from holding office again, and 43% say he should not be. 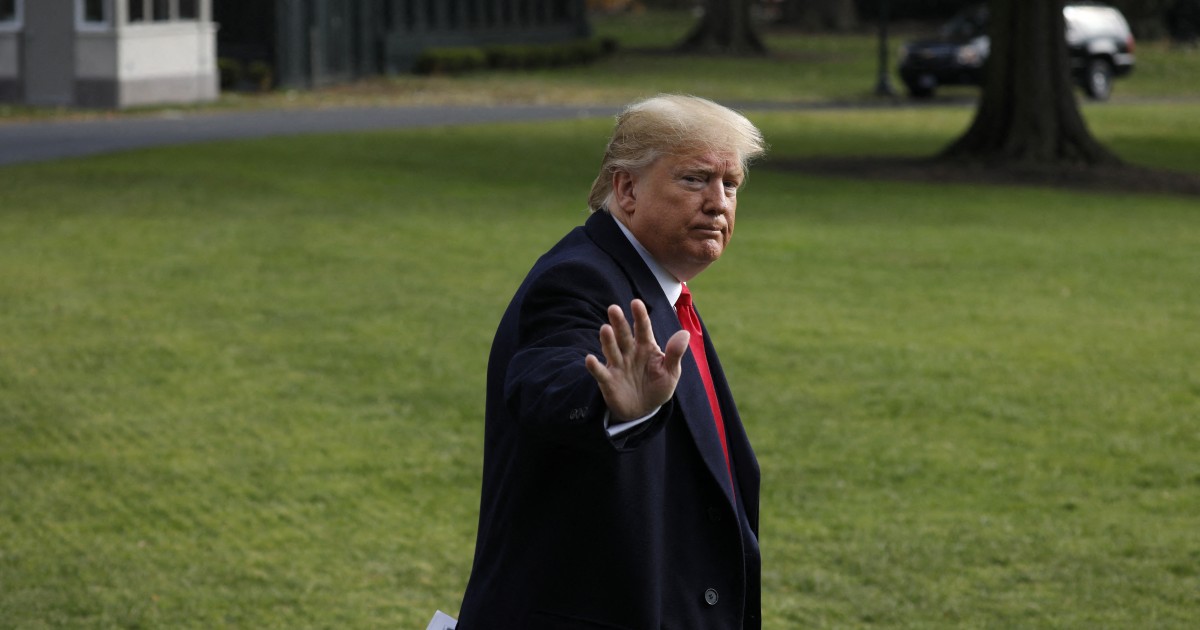 More than half of the Americans want their former president to be convicted, according to the recent poll

56% of the population wants Donald Trump to be convicted, but the other 43% is against the conviction. 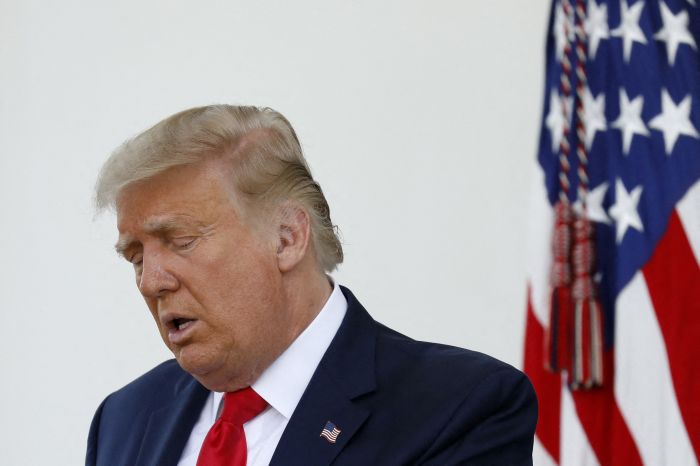 United States's former president Donald Trump is accused of insurrection that took place in Washington DC on 6 January, when his supporters stormed the Capitol Building, which resulted in the loss of both life and property.

Now according to a new poll, 56 percent of those polled by ABC News and Ipsos Poll want Trump to be convicted.

As per ABC: "Compared to public attitudes in the early days of his first impeachment trial, support for the Senate convicting Trump is higher now."

The poll was conducted by Ipsos and ABC News

"In an ABC News/Washington Post poll published in late January 2020, when the first trial was ongoing but before senators had voted, 47% of Americans said the Senate should vote to remove Trump from office and 49% said he should not be removed."

"But in this latest poll, 56% of Americans say Trump should be convicted and barred from holding office again, and 43% say he should not be."

"The new poll was conducted by Ipsos in partnership with ABC News using Ipsos' KnowledgePanel." 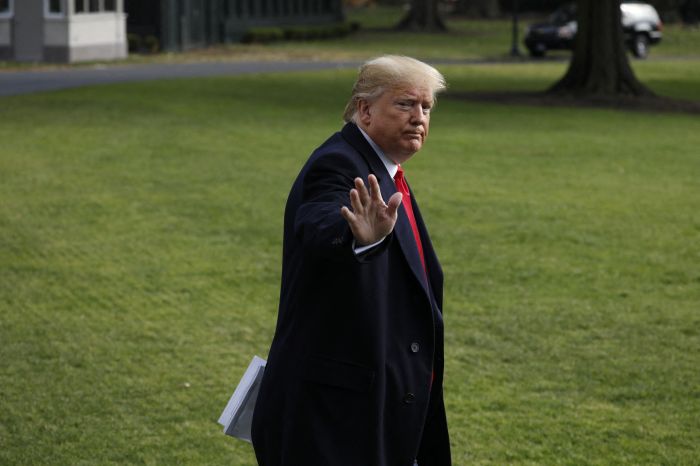 Apart from his impeachment trial, Americans also want Trump to face a criminal investigation into his role in the 6 January events.

Liz Cheney, one of the most senior Republicans - Trump's party, let's not forget - in the House of Representatives, raised her suspicions towards a tweet that the President sent in which he called his own Vice President Mike Pence a 'coward'.

Liz Cheney pointed out the 'massive criminal investigation' that is ongoing after the events on January 6.
She made that clear that 'every aspect' of what went on that day should be looked at and 'everyone who was involved' should be investigated.
ADVERTISEMENT

"People will want to know what the president was doing,"

"They will want to know whether the tweet that he sent out calling Vice President Mike Pence a coward while the attack was underway was a premeditated attempt to provoke violence."

Keep in mind that Cheney herself voted for Trump's impeachment, which almost got her removed from her position within the house.

She fended herself saying;

"The oath I took to the constitution compelled me to vote for impeachment - it does not bend to partisanship or political pressure, and I will stand by that."