Most Promiscuous Cities In The World For A One-Night Stand

People may have different views – be it bad or not – when it comes to the one-night stand. But regardless, it has become a norm in the modern society. Some even see it as a way to know the opposite sex.2000 people from ages 18 to 64 were interviewed in a recent survey for Glamour Magazine about their casual one-night stand experiences. 82% confessed having at least one such experience and 19% of those regret that it ever happened.

The western world is embracing this trend with movies and television promoting such lifestyle. But not all countries have joined the revolution. Without further ado, below are the top cities that have embraced one-night stand as a culture. 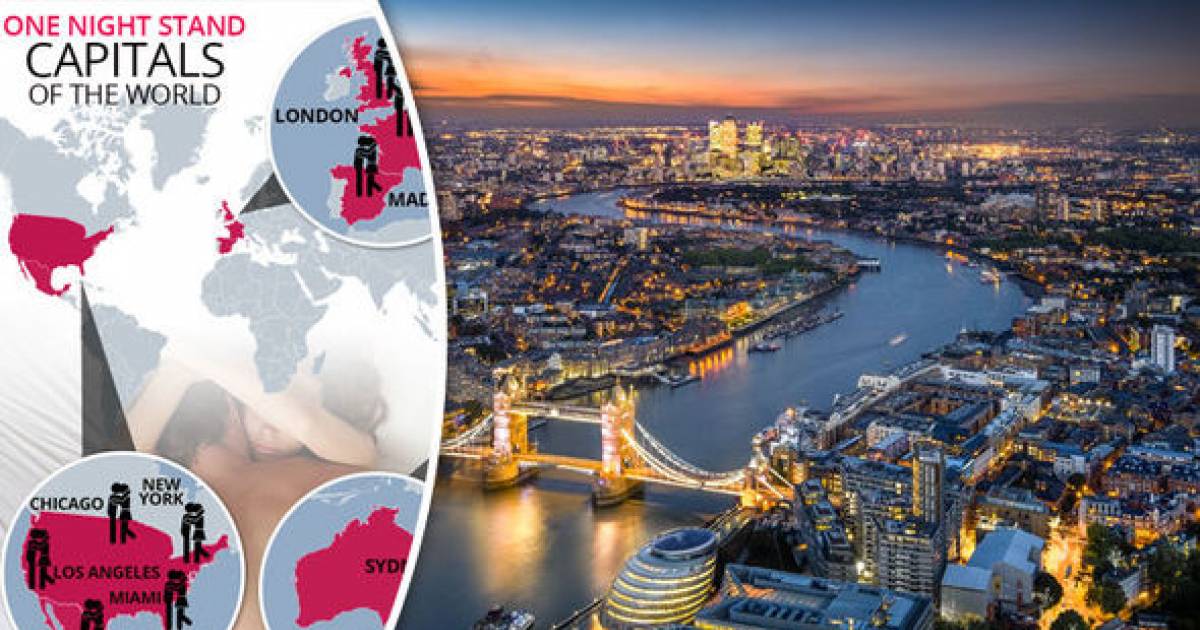