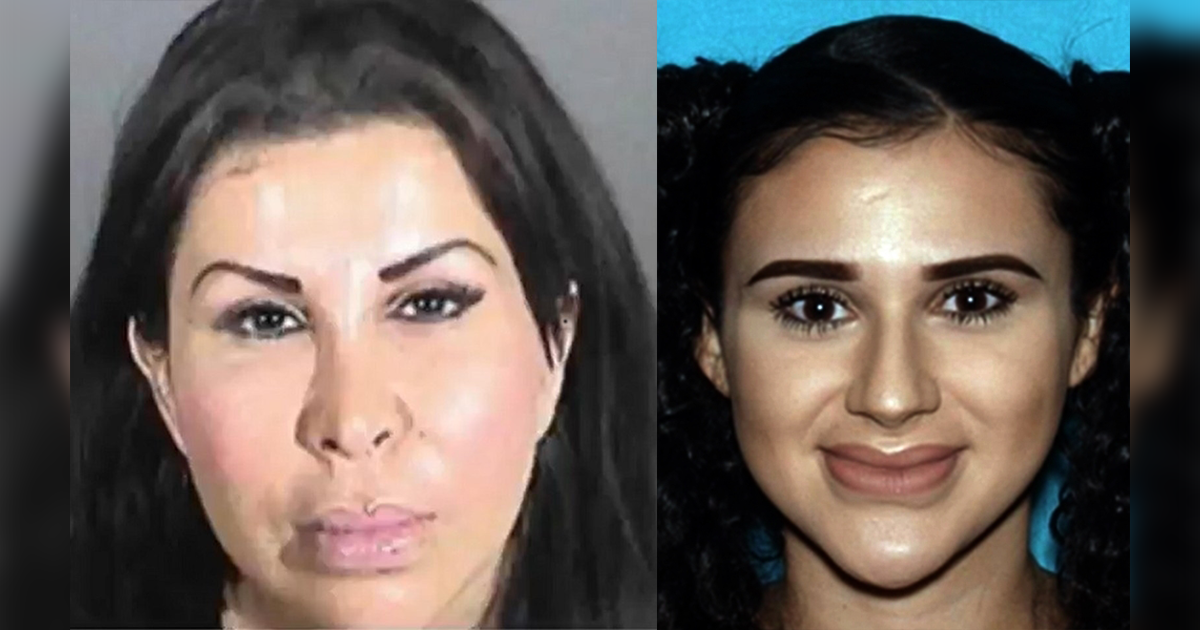 Libby Adame, 51 and her daughter Alicia Galaz, 23 have been working for the past decade, performing illegal cosmetic surgery procedures. 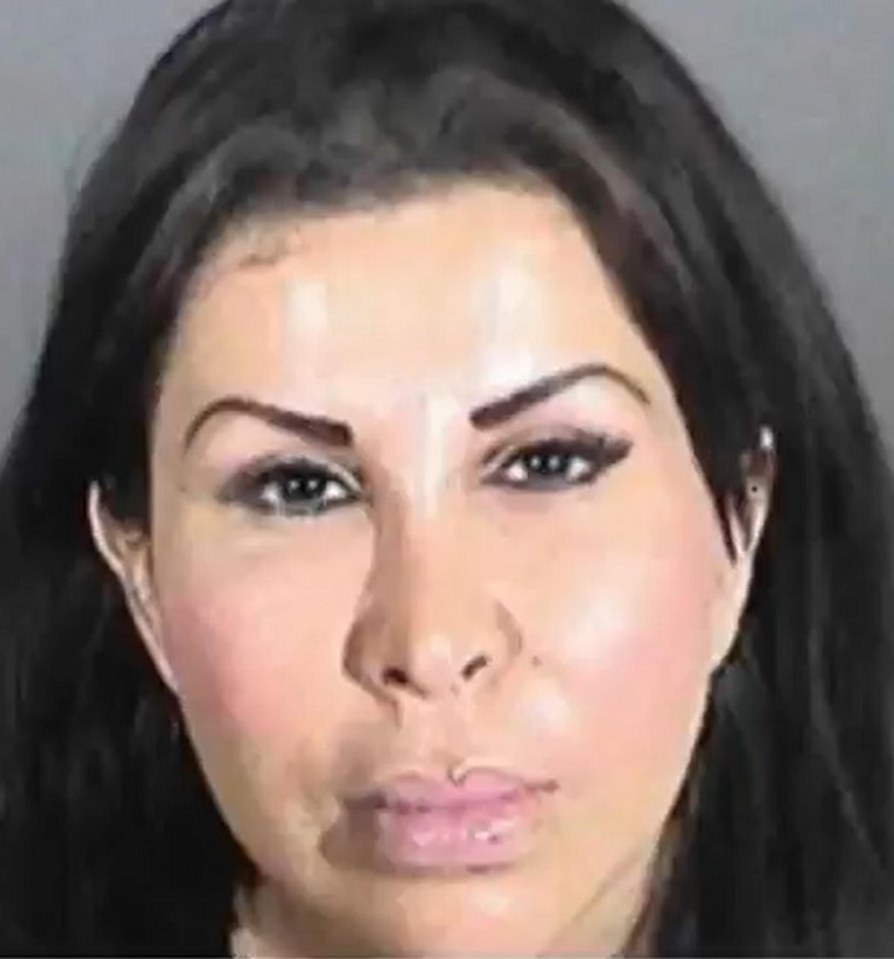 It has been revealed that they target clients through Instagram and charge $14,000 for 3 sessions. 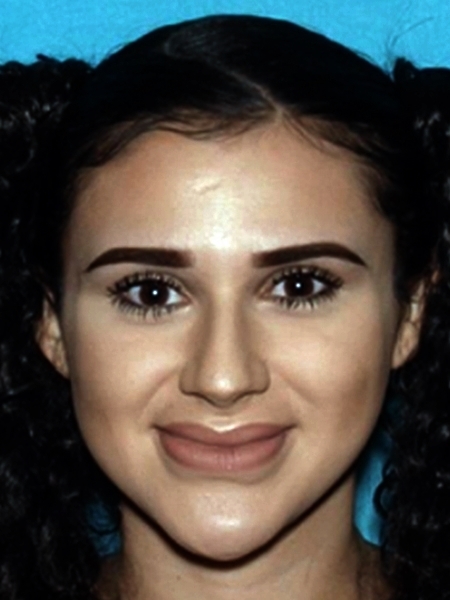 Rajpaul had posted updates of her procedure on Instagram in a video that has since been taken as part of the evidence by the LA police department. 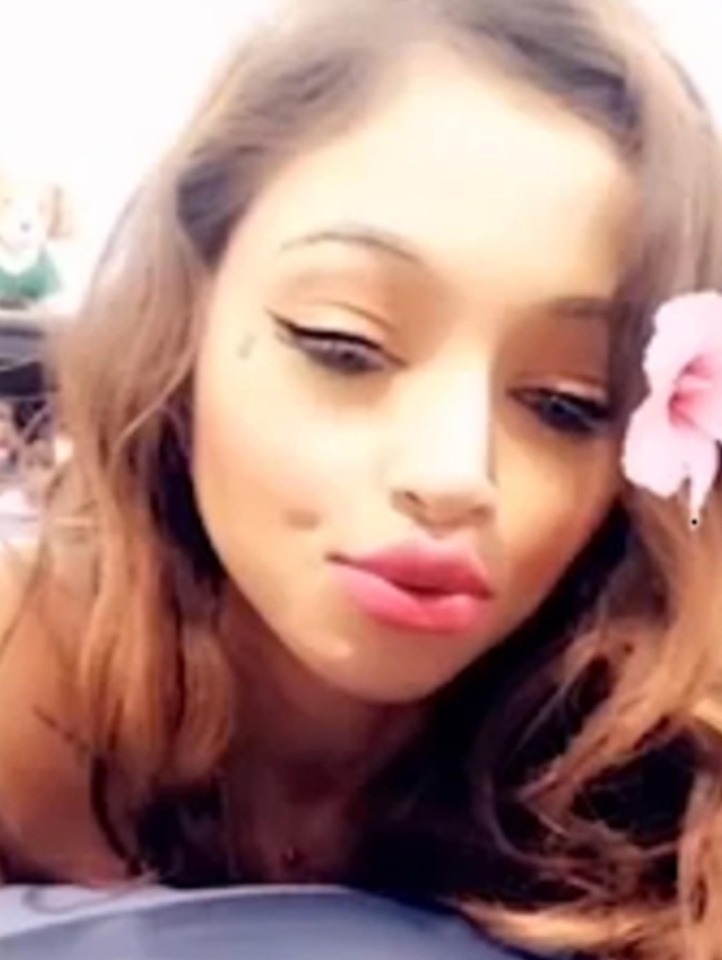 Rajpaul had already undergone two illegal procedures where the mother and daughter had injected her with a mixture of substances along with other unregulated dangerous chemicals. 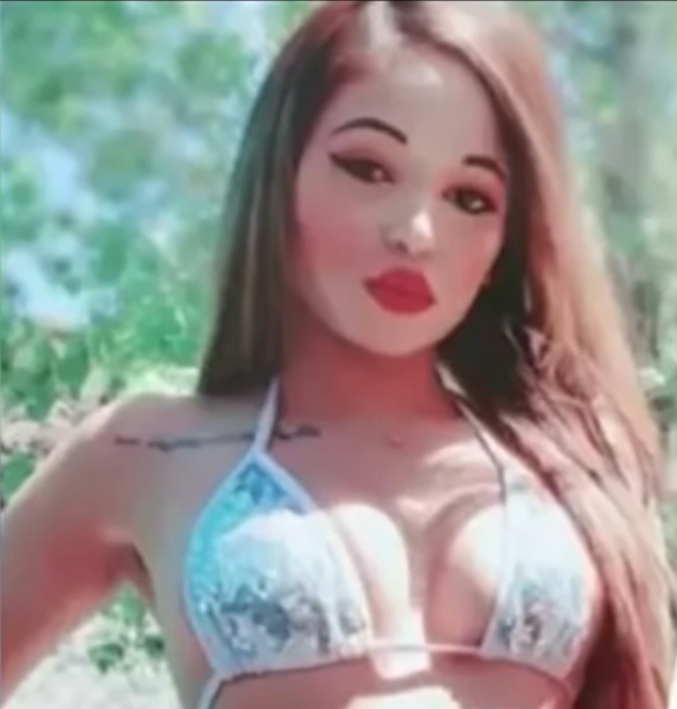 LAPD Deputy Chief, Alan Hamilton said, "They were mixing them with chemicals and other substances that clearly are not appropriate for any medical procedure that would be performed on a human.” 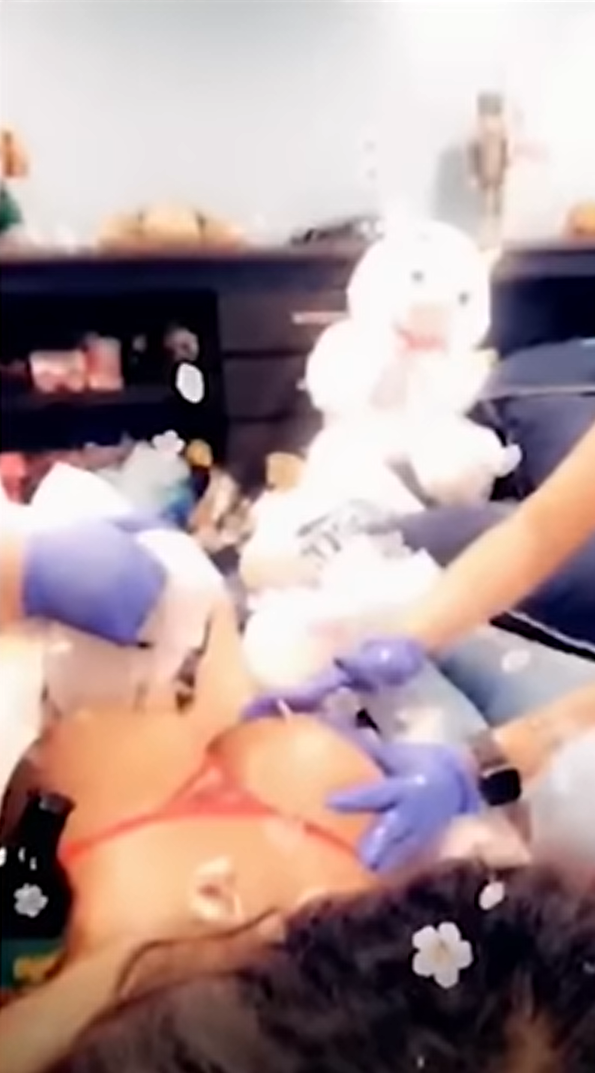 "These individuals have no medical training. They're not experienced and they're putting people's lives at risk."

The liquid silicone injected into the body if not done correctly can find its way into the bloodstream and lead to embolisms.

When Rajpaul started exhibiting symptoms, the mother and daughter panicked and called 911 for assistance.

The two however fled the scene before help arrived and did not identify themselves leaving paramedics to guess what had gone wrong, delaying the care that Rajpaul needed at the time.

Rajpaul later died at an emergency room with the doctors unaware of any silicone being injected into her body. 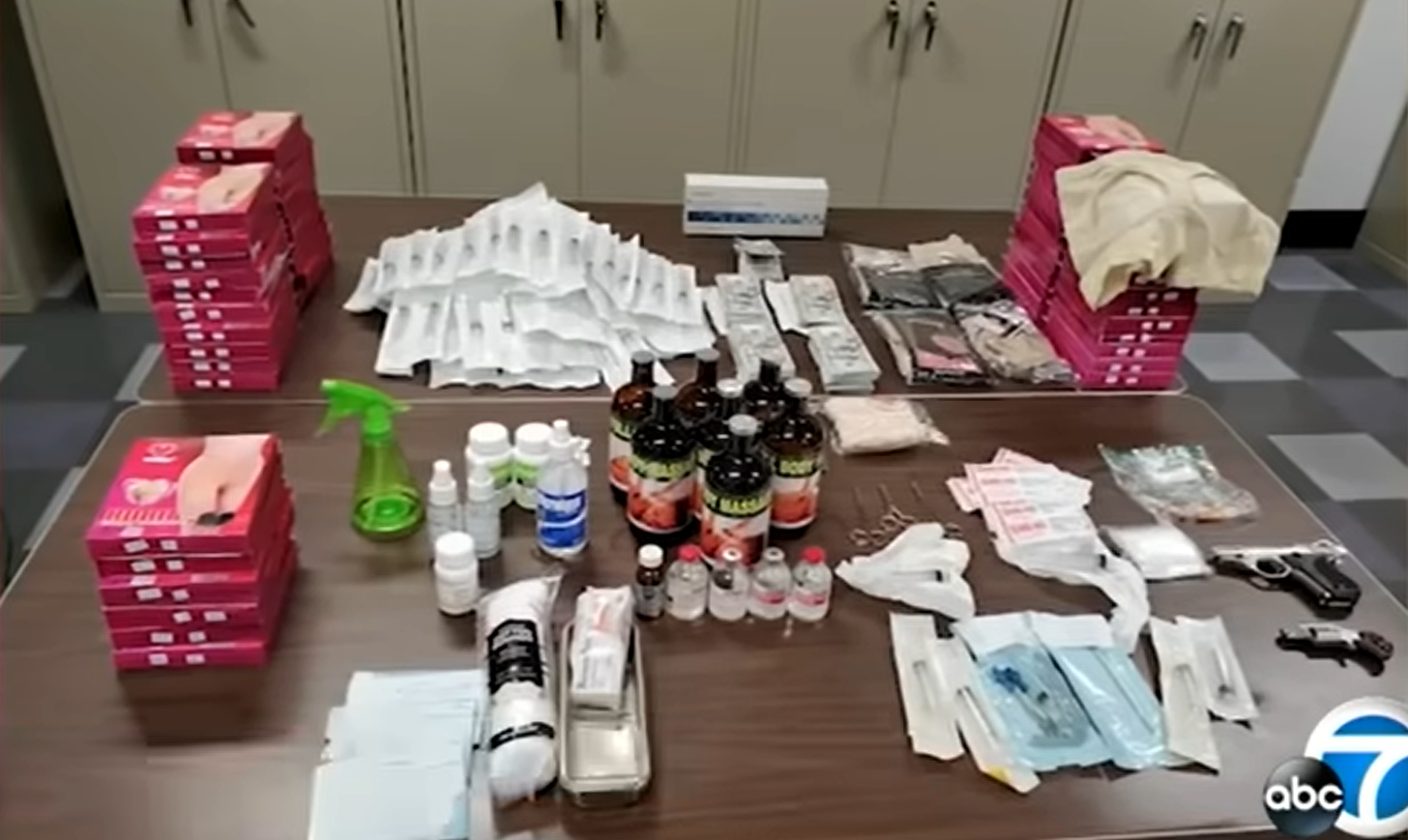 The police are not trying to track down other people that may have worked with the two and are trying to reach out to victims so they can get the care they need.

“We’re also seeking additional victims and relatives of victims who may have had loved ones disfigured or who passed away,”

I wouldn't let anyone that looked like them touch me. The butt lift procedure is one of the most dangerous procedures. You can easily die if you get someone who does not know what they are doing. I would never get a butt lift because eventually everything will sag.