Posted by Sumaiya Ghani in Parenting On 9th August 2021
advertisement

Fernanda didn't want her teenage daughter to go through life believing that who she was on social media, was who she was in the real world. In order to save her daughter from losing herself, she took a difficult step and deleted all her social media accounts that had millions of followers. 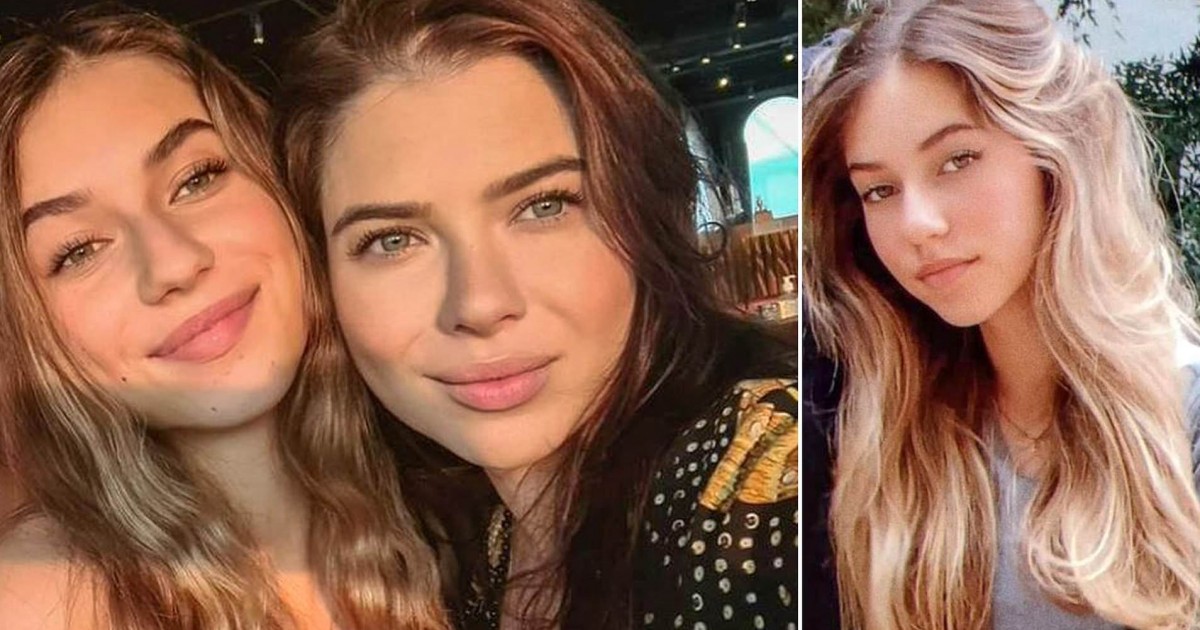 This woman is a mother of a 14-year-old influencer with over 1.4 million followers

To the outside world, Nina Rios, 14, is already successful with a massive following on her social media accounts but her mother thinks otherwise.

Fernanda Rocha Kanner was worried about her teenage daughter losing herself so decided to delete her social media accounts. 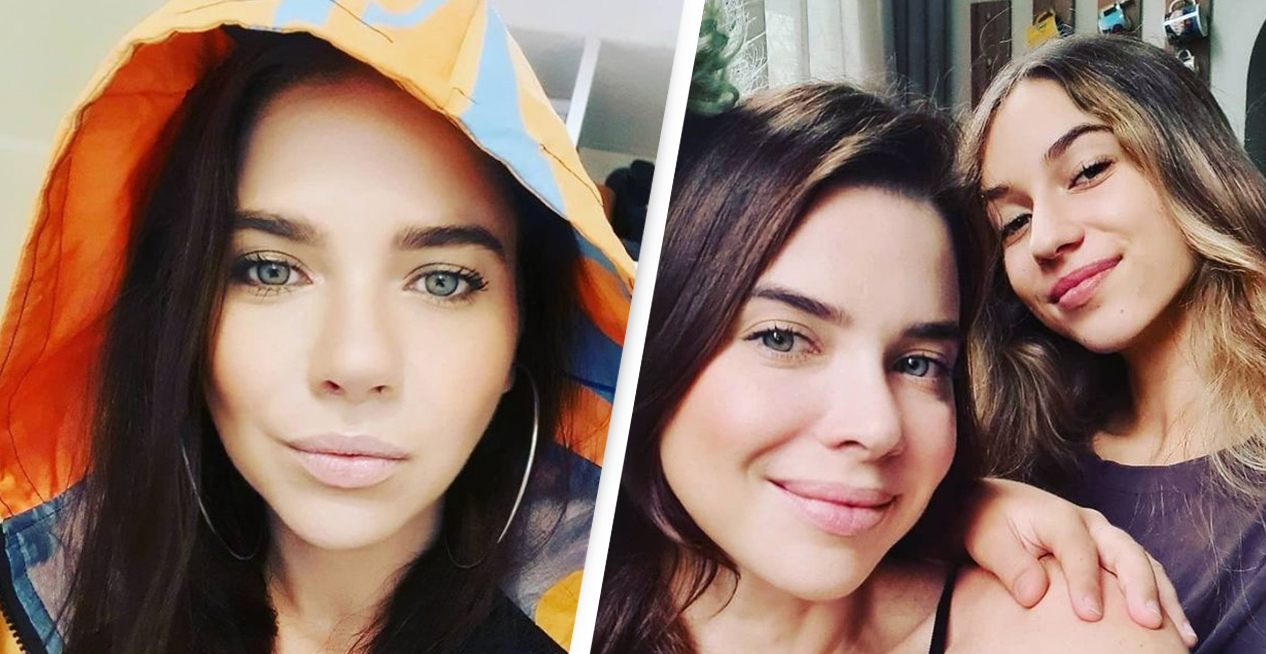 14-year-old Nina had 1.7 million followers on her Instagram and Tiktok

Fernanda firmly believes that social media is 'unhealthy.' She doesn't want her teenage daughter to go through life believing that who she was on social media, was who she was in the real world.

‘I don’t think it’s healthy even for an adult and much less for a teenager to base her self-discovery on online feedback.’

"It’s hard enough for you to find out who you are at 14 years old. When there are two million you’ve never seen in your life thinking they know you, it’s even more dangerous. It’s easier to lose yourself."

It looked like deleting her accounts was the only solution

Fernanda just knew deleting accounts was the only solution ‘when I logged in, I’d see 30 identical selfies and little dances that anyone can do’.

The mother said she didn't want her kid ‘to grow up believing she’s this character. I don’t want her advertising flammable polyester clothing made in China. I don’t want my brilliant daughter doing her daily dances like a trained baboon. It’s a sad generation for which this counts as fame.’

The teenager, of course, was angry at first

On the other hand, Valentina told Fantastico that at first, she was angry with her mother's decision.

‘I obviously wasn’t very happy,’ Valentina said. 'I got quite angry.’

At this stage in her life, the teenager is happy with not having any online presence. Currently, she has not decided when she would come back on social media.

‘I’ll choose. At the moment, I don’t want to. It’s going to be something that’s only going to get in my way and it will only make it worse.’