Posted by Sama in Feel Good On 3rd December 2020
ADVERTISEMENT

This heartwarming video has gone viral on Chinese social media platforms where a mother dog's actions prove that a mother's love can surpass any challenge or difficulty. Many people reacted warmly and lauded the canine for guiding the officers smartly to her pup for help. 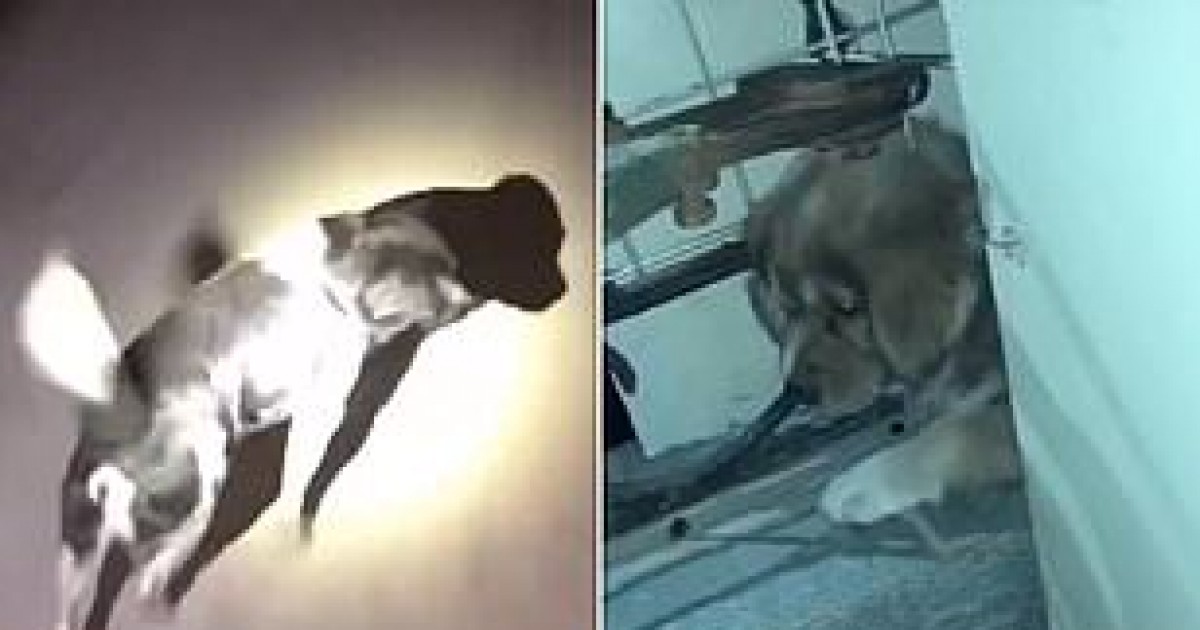 Mother's love is the purest of all that can transcend all challenges. But some stories still manage to leave you in awe. Just like this story where a mother dog led a firefighter to save her trapped puppy.

The heartwarming video has emerged on Chinese social media and has gone viral since. 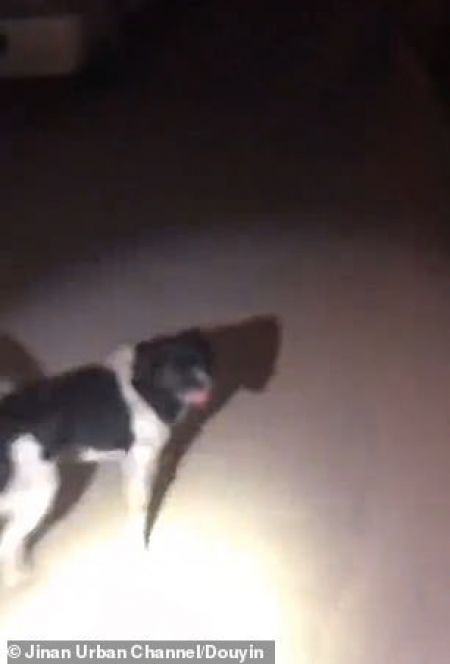 The mother dog desperately led way to the firefighter to her pup whose head was stuck in a small cage.

The pets' owner had called the fire brigade for help, but the worried mother dog dashed out to find the officers upon their arrival to lead them the way and to be sure that her baby will be safe. 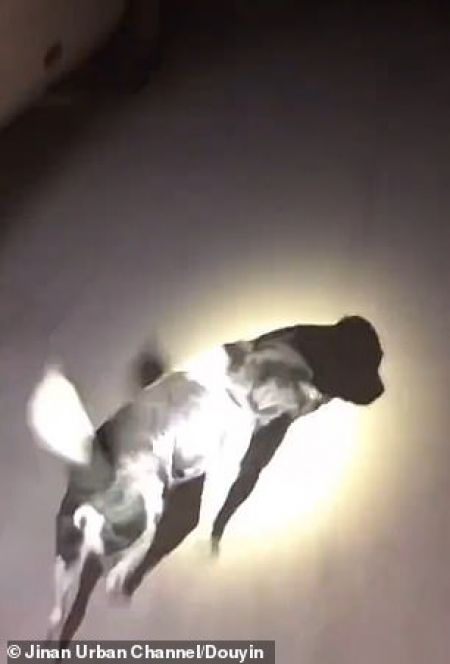 The 22-second clip was shared by an entertainment blogger on Weibo, the Chinese equivalent to Twitter, on Monday. However, the incident actually took place in May this year.

According to the fire brigade of Jinan, the capital of eastern China's Shandong Province, the pet's owner called the police after noticing that the puppy had been caught in one side of a cage by the neck. 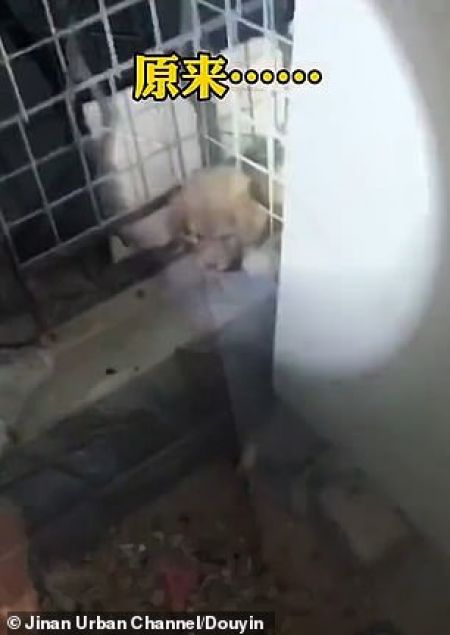 After getting a call from the owners, the mother dog was eagerly waiting for them and immediately ran to them even before the owner got the chance to talk to them. Such strong is the force of a mother's love.

The firefighters found the puppy in a small gap between walls. Its head was stuck in a hole in a cage.

'The young dog seemed pitiful and helpless, and was struggling there in pain,' one of the officers, Yang Changlong, told the station. 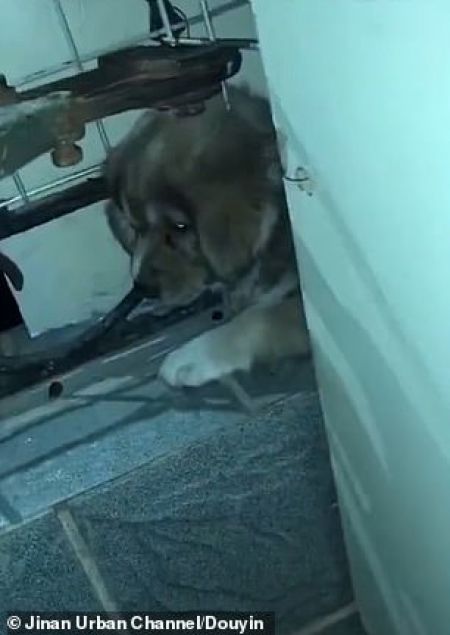 The young pup's head was stuck badly in the cage. The firefighters initially tried to use a plier to open the cage but failed to do so. One of the officers then used a heavy-duty bolt cutter to dismantle part of the cage before successfully freeing the pet.

Thankfully the puppy was safe and remained unhurt during the process. 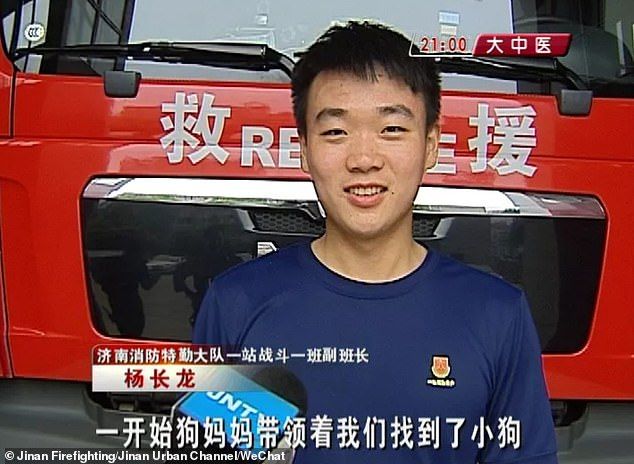