Posted by in Social Issues On 7th October 2021
ADVERTISEMENT

A feuding mother and bus driver find themselves at odds again after the bus driver took revenge on the daughter by falsely writing her up even when she had not attended school that day. 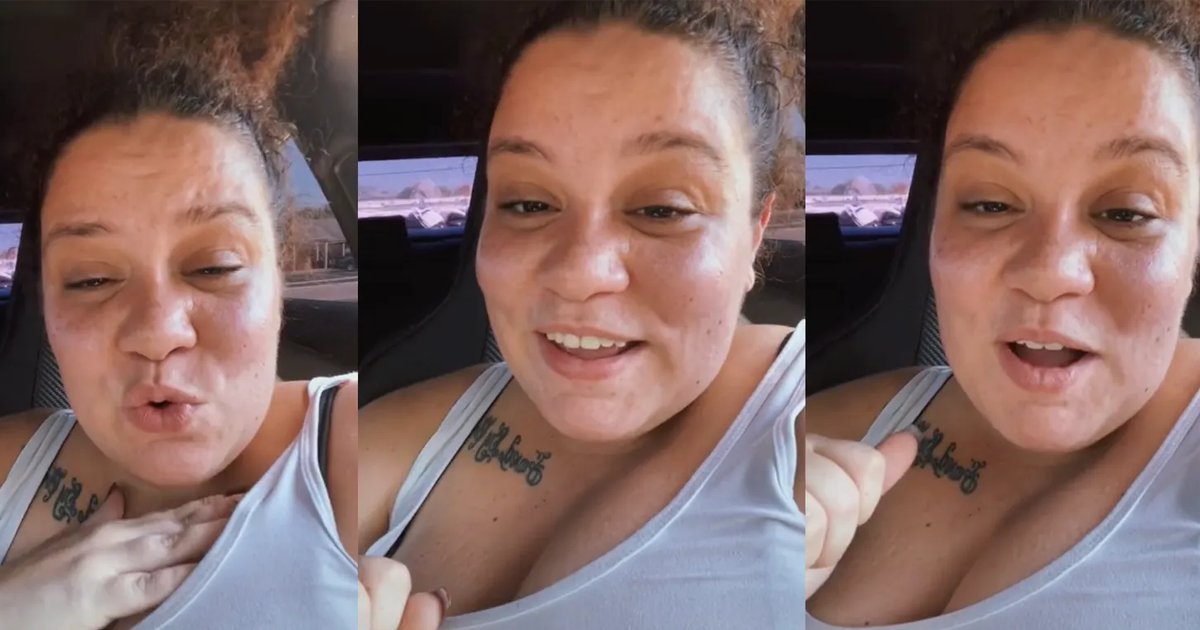 Alyse received an email that her daughter had been misbehaving on the bus even though the transportation service that they use had no record of such behaviour. More importantly, her daughter had not even been to school that day.

“It stated that Grace was written up on the bus yesterday, Tuesday, Sept. 28, for dancing in the aisle ways and standing up even though the bus driver had repeatedly told her to sit down,” 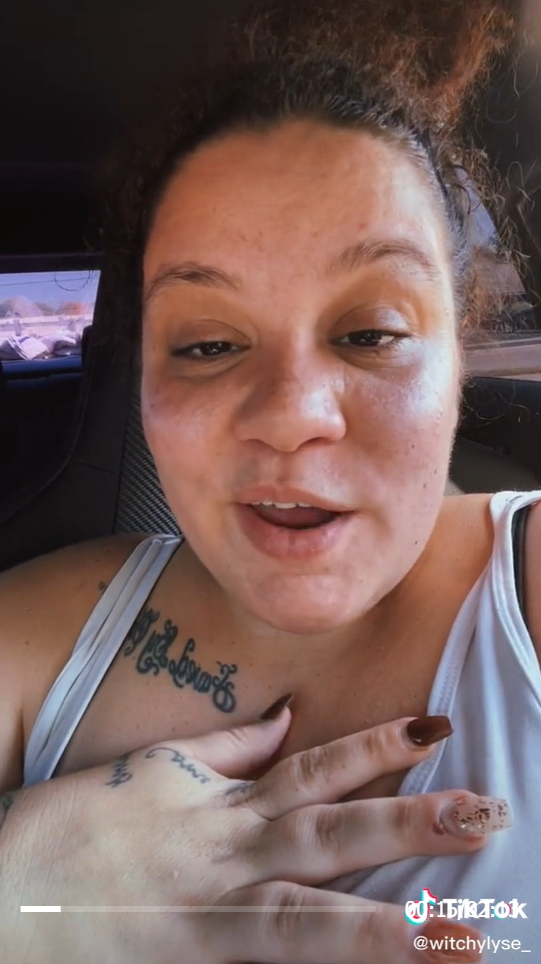 She further added, “Now normally, I would be very upset with my child because she knows the rules about being in a moving vehicle. However, I got to thinking, it would be really hard for Grace to do that on Tuesday, Sept. 28, because she wasn’t even at school yesterday.”

Reply to @sarah4o5 the update 🙃

What ties this situation together is that while the transportation service had no record of complaints against the daughter, they did have the complaints that the mother had previously made against the bus driver themself. 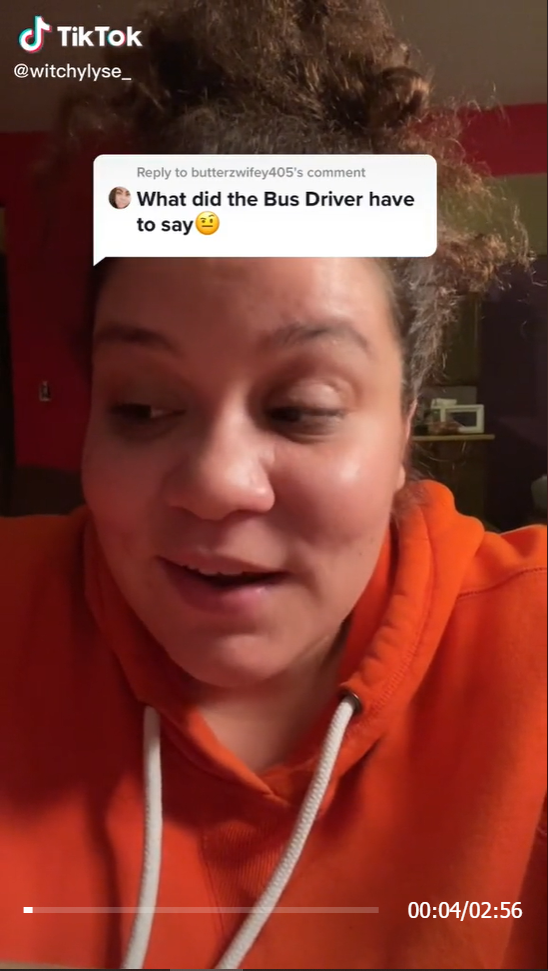 “In fact, the only record that they had pertaining to Grace in their system about Grace and transportation and the bus driver and anything was the multiple times I have called to complain on this same bus driver for neglecting and allowing other children to physically harm my child.”

“Because last year, Grace came home a week straight for one student who was continually bullying her, and the bus driver intentionally sitting them together.”

This complaint clearly did not sit well with the bus driver who decided to make up a complaint of his own in an attempt to get back at the mother.

Alyse has been receiving conflicting opinions on her situation,

“I would say like 90% of the people who have had comments on this situation have just kind of said, we support you, and then there’s those few that are like, ’you’re a terrible mom for putting her on the bus.’”

Reply to @wynter.wolff an accurate representation of me seeing the email yesterday.

“I’ve explained that a few times but I’ve only put her on the bus one time, but I’m also not going to deprive her of something that she wants to do, because somebody else doesn’t want to parent their child or because an adult wants to bully a nine-year-old.”

Alyse however wasn’t going to let this go either. She called out the bus driver who began apologising and claimed that they meant to write up another child but accidentally wrote their name instead.

“Now I would believe that, but one little detail: she did in fact write up my child because the principal directly emailed me this morning and told me that the write up is directly about Grace,”

Alyse further said in a later interview, “I’m not going to stand back like my parents and allow [bullying] to unfold to the point that she literally resents and hates school. I think it’s important that this brought awareness to the schools that are messing up right now.”

One of the comments that came from a bus driver however said that this was not a common thing and that the school may still defend the driver because they are hard to come by.

Alyse however was told by the district that it was in fact common for them.

Some users speculated there might be footage of the day which Alyse did not have access to yet.