Posted by Sama in Bizarre On 8th April 2021
ADVERTISEMENT

A twisted yet with a happy ending story went viral on social media where a mother was reunited with her long-lost daughter on her son's wedding day. The twisted part? Her soon-to-be daughter-in-law turned out to be her daughter whom she recognized with her birthmark during the wedding ceremony. 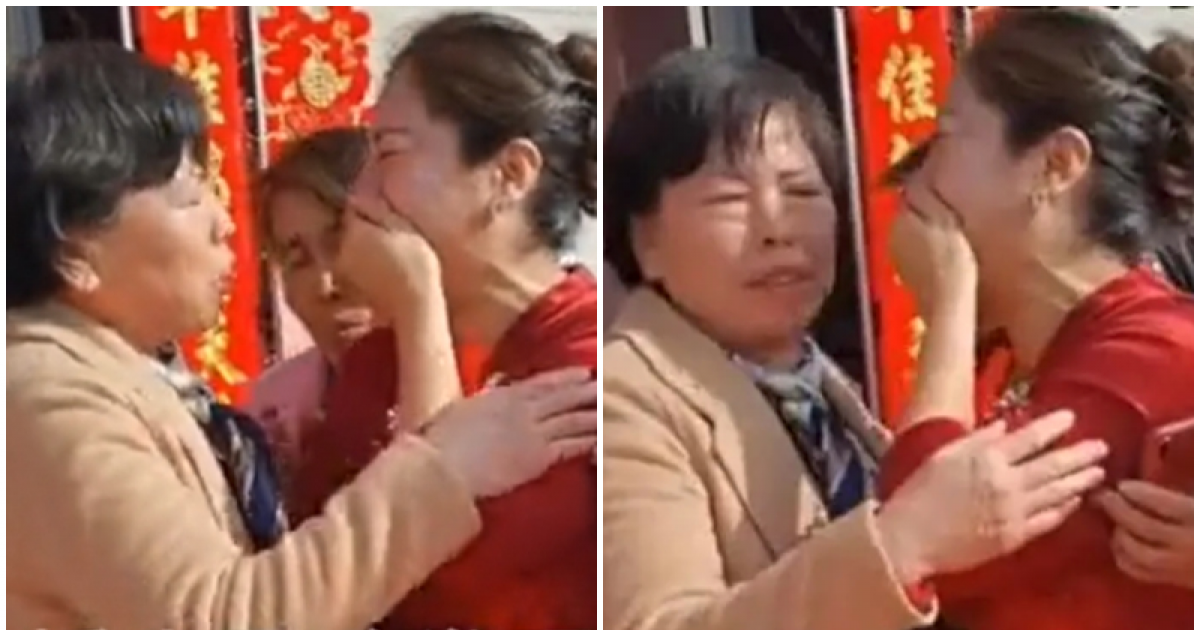 A bizarre incident in China has left the internet in shock. Reportedly a woman in China was attending her son's wedding not knowing the fact that her soon-to-be daughter-in-law was actually her long-lost daughter.

The wedding was happening in Suzhou, Jiangsu Province in China when the mother noticed a birthmark on the hand of the bride that was very similar to the one her daughter used to have, Oriental Daily reports. 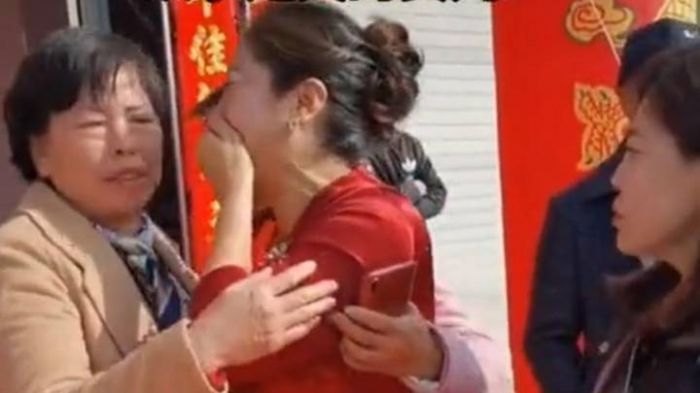 It was very unsettling for her and so she approached the parents of the bride to ask her if their daughter was adopted.

The bride's family was baffled at the question and later revealed that they found the girl at the side of the road and decided to take her in and raise her as their own.

In the midst of the drama unfolding the bride was left overwhelmed and was crying with tears of joy and told local media that when she found out about her biological family, she was happier than her wedding day itself. 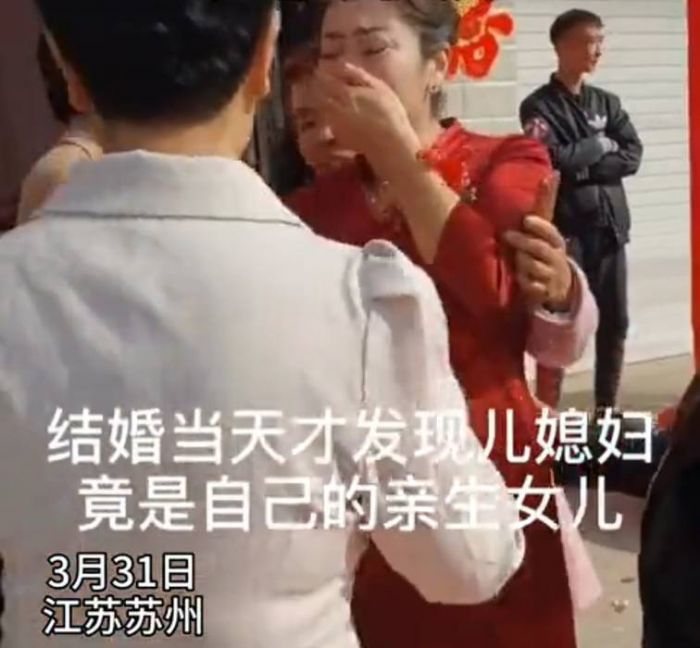 To add a twisted but happy end to this dramatic story, it was later revealed that the groom and the bride can get married happily as the groom was also adopted by the family and was not related by blood. 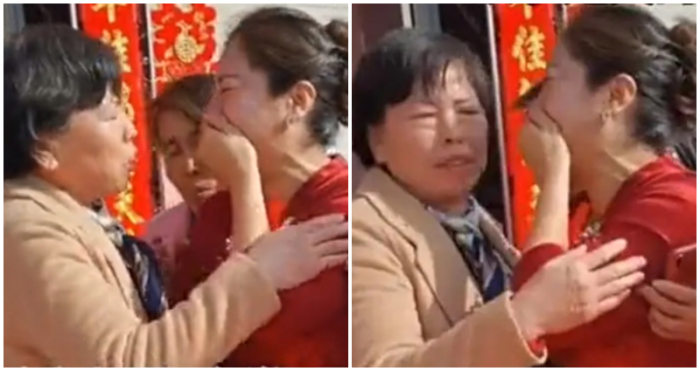 As per the Oriental Daily, the woman went on to adopt after giving up hope of ever finding her missing daughter. 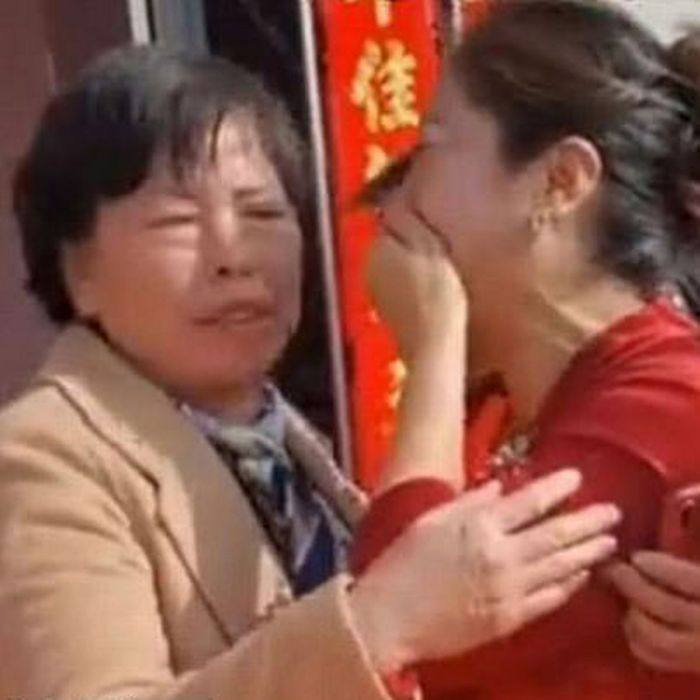 A somewhat similar story reported in Brazil when a homeless man in Brazil reunited with his family after he was spotted in a photograph online.

João Coelho Guimarães had been separated from his family, who assumed he was dead as they hadn't seen him for several years.

However, they were reunited when images of João went viral after he was given a haircut by businessman and barber Alessandro Lobo.

Pictures of João's dramatic and remarkable makeover went online and captured his family's attention that led to a bittersweet union of the family.

As his picture reached his family, his mother and family rushed to meet him.

Speaking shortly before the reunion, Alessandro said: "They saw the photo and contacted me and, since he doesn't have a phone or a fixed address, tomorrow we will go through the neighborhood to try to find him.

"It is Christmas time and the intention was to show that with little we can change someone's life. That we have to do good without looking at who. We did not imagine that it would have this repercussion."