Posted by Sama in News On 3rd December 2020
ADVERTISEMENT

Vincent, 32, lured two teenagers into her home offering them water to drink. However, once inside the home she took one of the boys to her home and forced herself on him, and committed sexual activity without the child's consent. The woman is now facing charges and the court trial is in progress.

A 32-year old woman lured two teenage boys almost half her age at her home and had sex with one of them despite the teenager telling her that he is still in school.

Teah Vincent, 32, enticed the two 14-year-olds back to her home in Woolaston, Gloucestershire, by offering them a glass of water after she saw them playing football.

A jury at Gloucester Crown Court was told that the woman then took one of the boys upstairs to her bedroom where she initiated sex with the child. 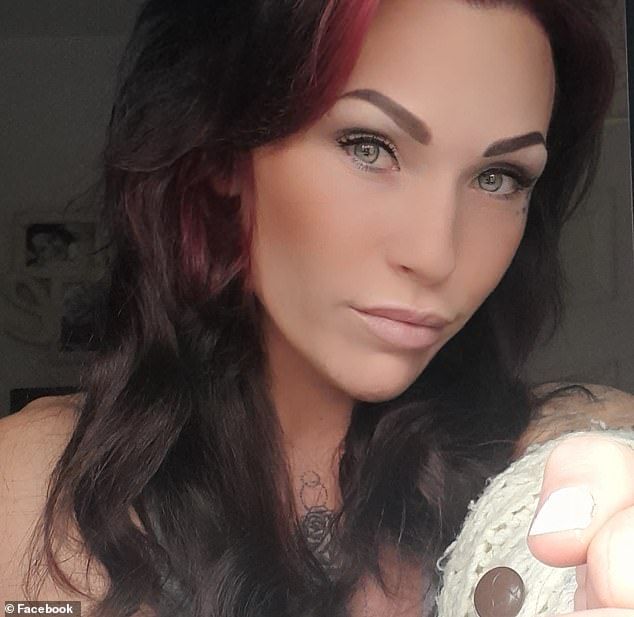 Teah Vincent is reportedly the mother of three primary school-age children admits to having sex with the boy on October 21 2018 but maintains she believed he was over 16 at the time.

Prosecutor Christopher Smyth told the jury that Vincent offered the boys a glass of water back at her home around 5 pm after they spent the afternoon playing football at Woolaston Memorial Hall near her home. 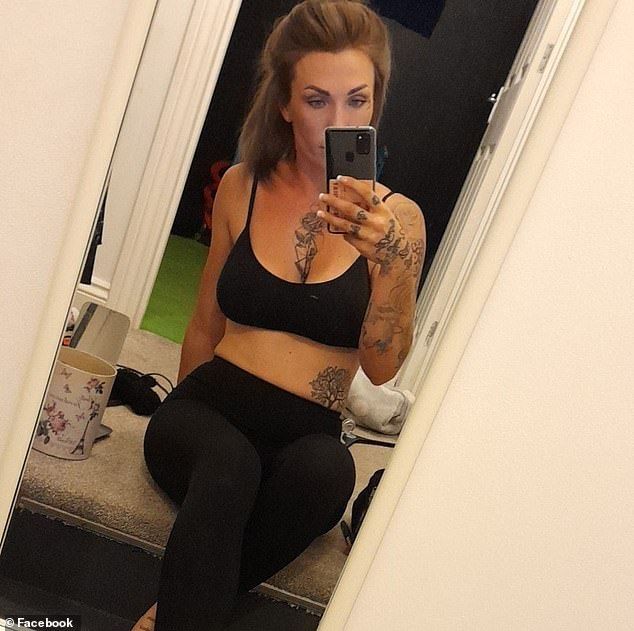 The teenager said: 'The boys took up Ms Vincent's offer and went back to her home. One of the boys knew Vincent but the alleged victim didn't.

'They sat down at the kitchen table. Ms Vincent said she thought she knew one of them and said to him that she understood he had a child on the way. 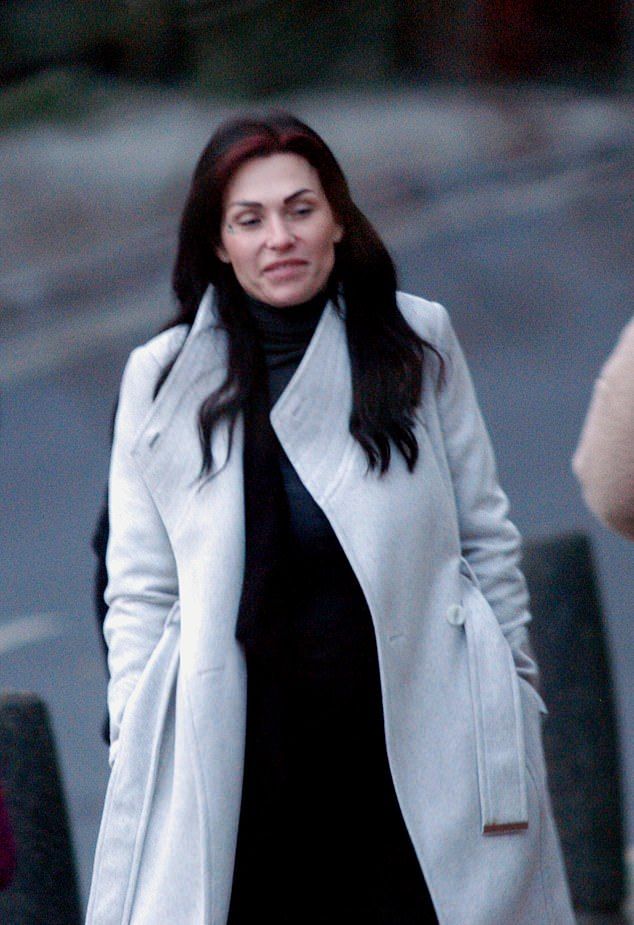 The trio talked about school life in general when Vincent diverted the conversation to sex and started talking about her body.

Mr. Smyth added: 'She said that she covered up quickly and put on clothes as quickly as she could.

'She then moved the conversation to talk about sex. The slightly older boy felt that Ms Vincent was coming onto the younger one but he felt the situation was lost on him.

'She then invited the younger boy upstairs. He went up thinking there would be a television or some other gaming device while his friend remained downstairs in the kitchen.

'Ms Vincent then took the boy into her bedroom and told him to sit down on the bed. She left the room and reappeared a few moments later having removed her clothes.

'She pulled him back onto the bed so he was lying down.' 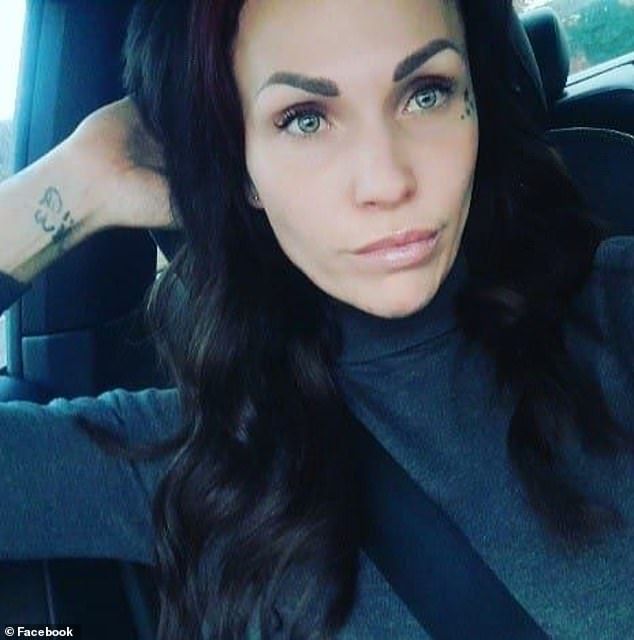 The court was then told that Vincent without taking the teenager's consent mounted on him and started sex.

The victim described Vincent 'bouncing up and down on him' for around five minutes.

The prosecutor said: 'He says there was no discussion at all. The boy had a strong feeling that the situation was not right.

'He knew he was under age and that there was a big age gap between them - she was more than twice his age.

'In the end he pushed her off, got dressed and fled downstairs. 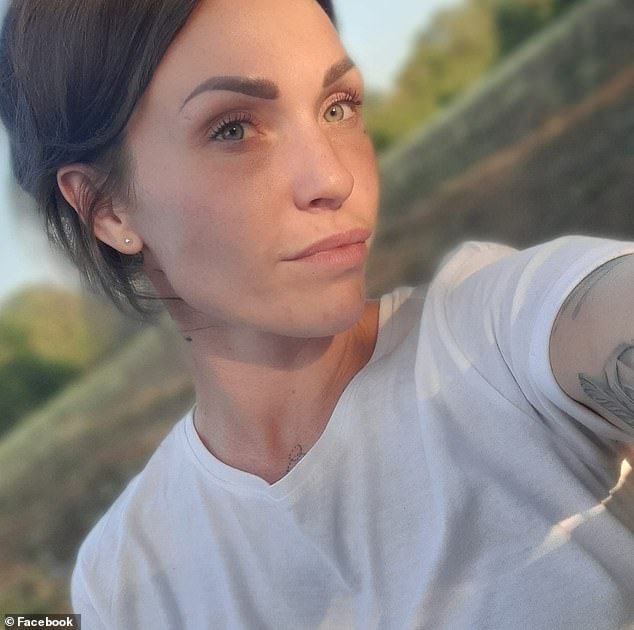 The victim's friend who was downstairs heard the sex sounds and felt awkward with the situation and left the house to return shortly. He said that he felt his friend had been an idiot.'

He then suggested his friend to tell his family.

Mr Smyth told the court: 'Another mutual friend of the boys', a girl, said that the victim had been an 'absolute idiot' and she advised him to tell his parents.

'Three days later the girl, with two others, went round to see the victim and his mother. They told her what had gone on. The mother then went to see Vincent at her home address.

'When Ms Vincent opened the door the mother said 'What the hell is this I hear about you having sex with a 14-year-old? That's my son.'

'Ms Vincent said 'Not now, I have my daughter with me,' and shut the door in the mother's face.

'The victim said that Vincent was swearing at his mother.' 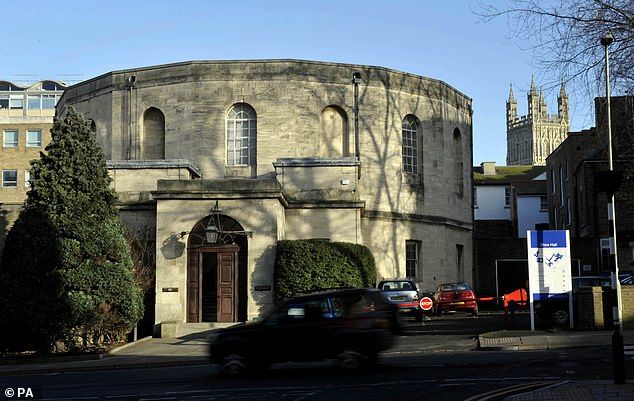 Later the father of the victim's friend also went to Vincent to warn her off seeing the young boys in the village. But he was then threatened by another man in his own home the following day.

The court was told by the prosecution: 'The next day the victim's friend was alone at his home when Mr Richard Remnant approached the front door.

'The boy opened the window and was warned that if his father or elder brother ever went to the defendant's house again "I will stab them in the jaw." He then left without saying any more.'

Vincent was then arrested on October 26 and she allegedly told court that she thought the teenager was older.

Ms Vincent stated: 'Both youths told me they were 16 years old,' but she declined to answer any other questions.

The prosecutor then explained to the jury panel of eight men and four women that there was no denying that sexual intercourse had taken place, but it was the age of the youth that was being questioned.

Catherine Flint, defending, said: 'Ms Vincent had previously spoken to the older boy when he told her he was 18.

'Once the pair were inside the house, she says, the alleged victim told her he was 16.'

The jury heard the victim's police interview in which he said: 'The woman told us she was insecure about her body and that she covers herself up quickly when she gets out of the shower.

'She invited me upstairs and I thought she had a gaming system or television. It was only me she invited. My friend stayed downstairs. 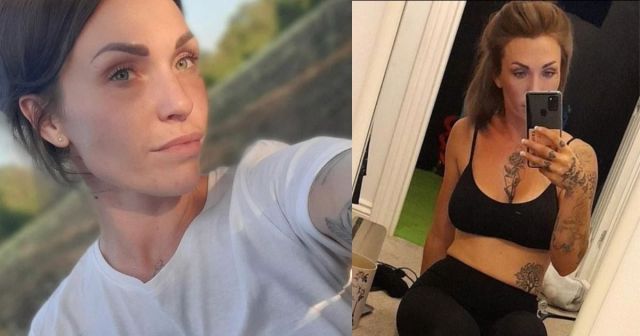 'She asked me to sit on the bed and left the room for a short while. When she returned she was naked.'

The victim described her 'bouncing up and down', adding: 'It lasted for about five minutes.

He recalled 'wrestling the woman off him', adding: 'I got dressed and told my friend as I got downstairs we had to go.

'His reaction was that I had been an idiot.

'My mother went to see her a few days later and challenged her. She told her that the police needed to be involved. Her response was: "Get the f***ing police then."'

Vincent, of Swainsfield, Woolaston, has pleaded not guilty to having sexual intercourse with the boy on October 21, 2018, knowing that he was under the age of 16 at the time. 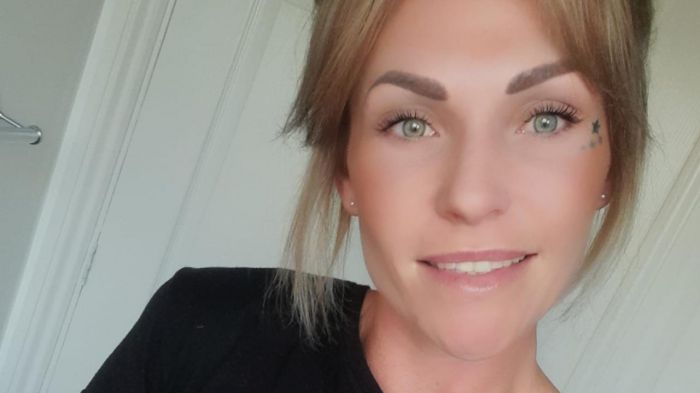 The trial continues in court and the case is yet to decide.