Posted by Sumaiya Ghani in Bizarre On 2nd February 2021
ADVERTISEMENT

Ketrina gave birth to her first child in 2016 and at that time decided to cook her placenta and eat it. She did the same with her second child, born in 2020, and turned the placenta into a burrito this time. "I had a great recovery with my first, felt energized and was doing everything I was doing before birth very quickly and felt good in myself." 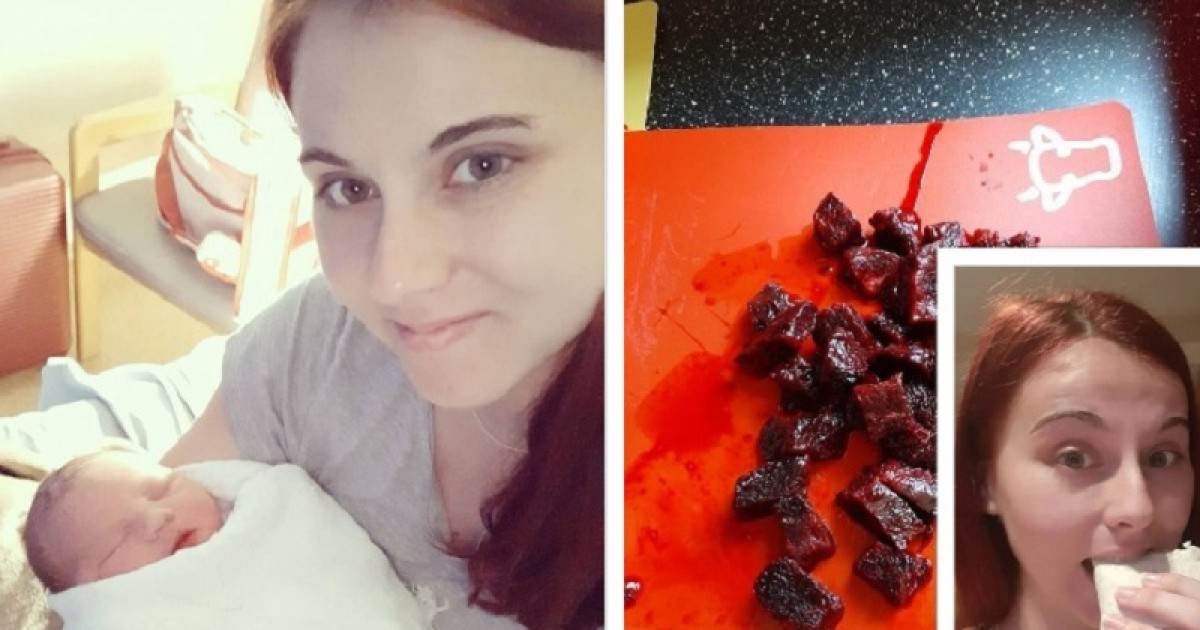 Have you ever heard anyone turning their infant's placenta into chili and a burrito and actually eating it?

People do often turn their kids' placenta into capsules, but this mom took the things to whole another creepy level and made hers into chili and a burrito. She even garnished it with shredded cheese and sour cream. 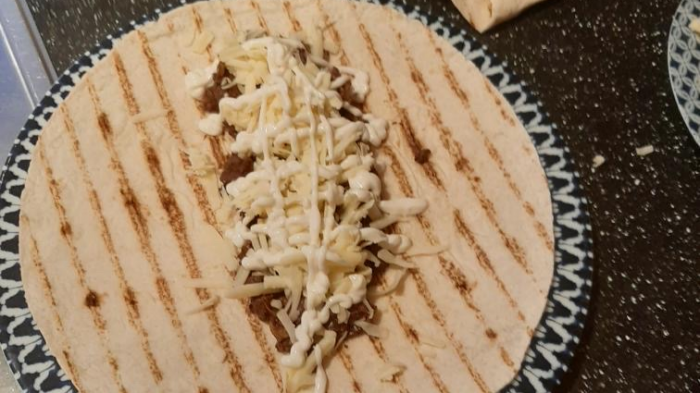 Ketrina Hill is a 27-year-old mother who gave birth to her first child Finnley on 17 January 2016. At that time, she wanted to ingest his placenta in the form of encapsulation pills, but the expenses became the hurdle. So she started researching how others had cooked and eaten their placenta.

She made her mind to actually cook the placenta and eat it as a proper meal.

When she came back from the hospital, she stored the placentas in the freezer. Later she defrosted them to cook the meals.

The mother of two said she thought it was 'great' that celebrities like Dani Dyer have considered ingesting placenta, as it will 'help spread knowledge about how good it is'. 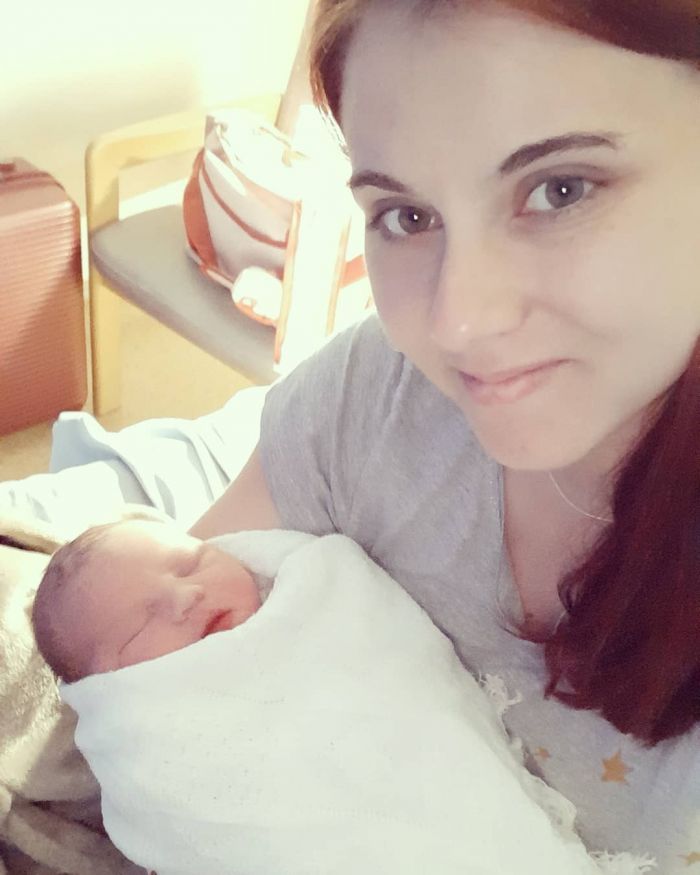 Ketrina says she felt energized after eating it

She continued: "I read a lot of research in placenta encapsulation but couldn't afford it so decided to research people who had eaten it instead."

"I found lots of benefits including quick recovery, less chance of post-natal depression and an increase in milk production, and I also breastfed both children."

"I had a great recovery with my first, felt energized and was doing everything I was doing before birth very quickly and felt good in myself." 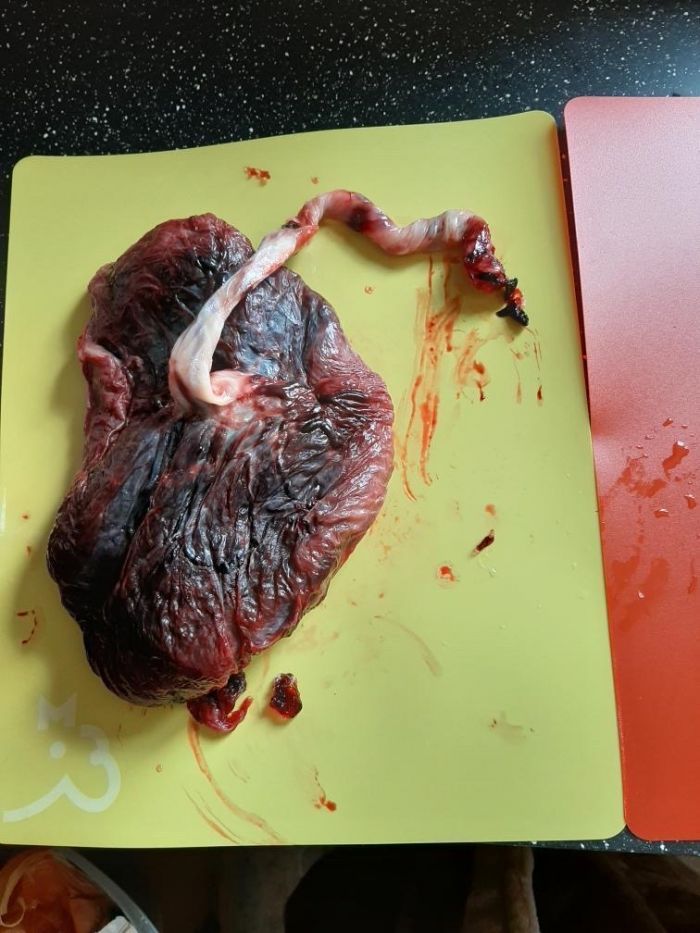 "I didn't know whether I felt so good because I had eaten the placenta, so I made the decision to do it again after my second baby and had the same experience."

To make it a proper meal, the mom chopped up the organ and added it to beef, slow-cooking them together in a pot.

When it was properly cooked, she then put the mixture into a wrap and then topped it with shredded cheese and sour cream. 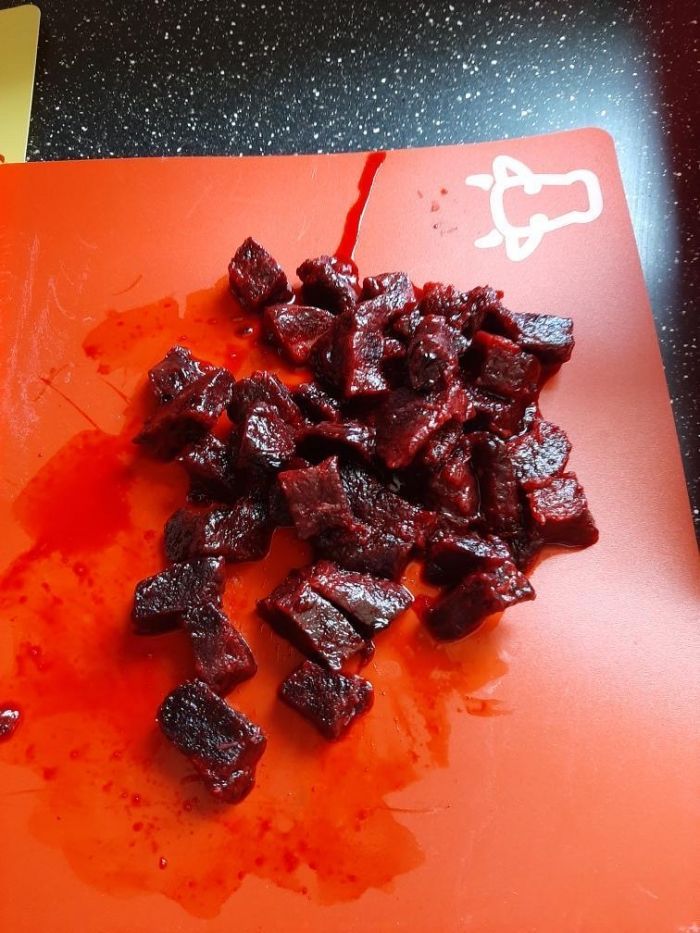 Ketrina said: "With my first-born, I made chili and mixed it in with minced beef."

"With my second, I slow-cooked it with beef and made a burrito."

"I only had one meal after each birth as I had to freeze it the moment I got home from the hospital, and I had to use it all up once it had defrosted." 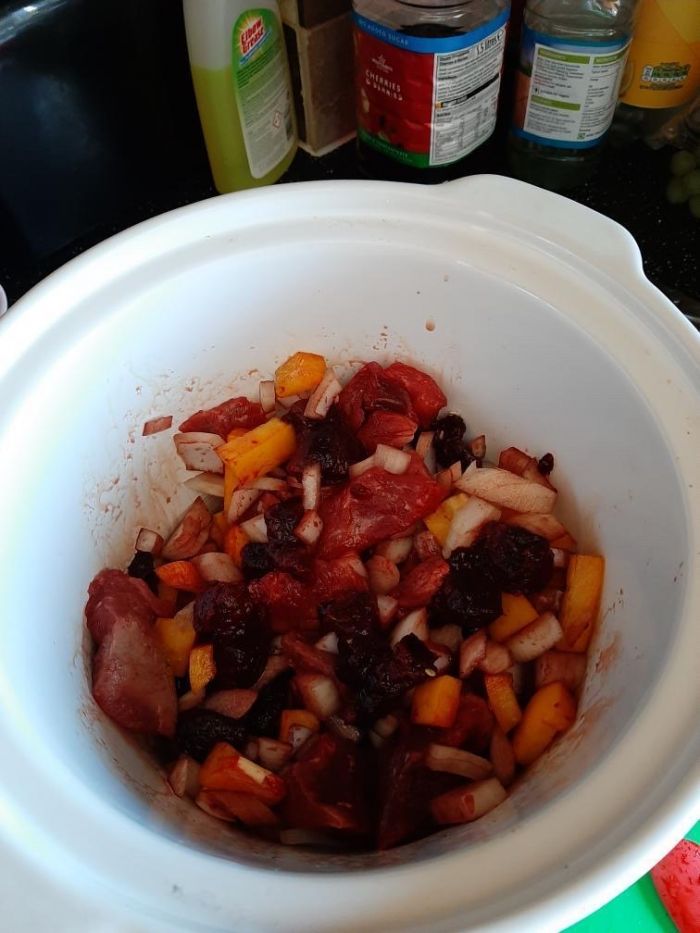 She thinks other mothers should also do the same

She then advised the mothers to eat their placenta:

"I would highly recommend it, it was an amazing experience and I believe it led to a quick recovery."

"I was a little unsure of what it would taste like but it was just like really rich irony beef."

"It was slightly tough in the chilli, which is why I slow cooked it the second time, you couldn't even tell which was the beef and which was the placenta." 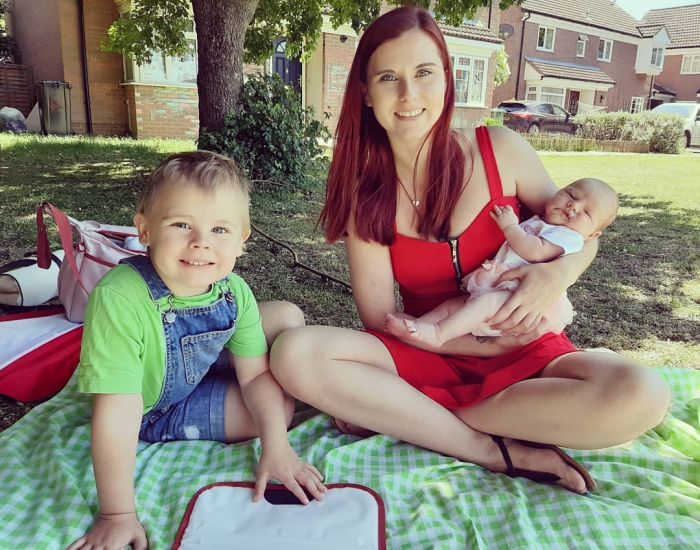 According to the report from the Royal College of Midwives into the potential benefits and risks of consuming the placenta concluded: "None of the reported benefits of placentophagy are supported by scientific evidence. However, some early research findings of women's experiences suggest there may be some benefits from ingesting their own placenta, and there is a need to undertake controlled research studies to confirm or refute these women's views."

"The negative effects and risks associated with placentophagy need further investigation as well as an exploration of the cost implications."