Anastasia Skorychenko, 30 years old, stabbed her infant son with nail scissors 22 times. She was awarded a two-year sentence at a court in Mykolaiv, southern Ukraine. Skorychenko delivered the infant to her home in a plastic basin on a balcony. She put her body in a bag after murdering her newborn and dropped it in a garbage bin.

A woman was sentenced to two years in jail for cutting her infant son to death with a pair of nail scissors before tossing his body into a garbage can.

Anastasia Skorychenko's mother-of-three stabbed the boy with scissors twenty-two times, just minutes after delivering him to her balcony, a court heard last week in Mykolaiv, southern Ukraine. During the sentencing hearing, the 30-year-old admitted to the crime saying "the baby was unwanted" and "she could not afford it," according to sources. 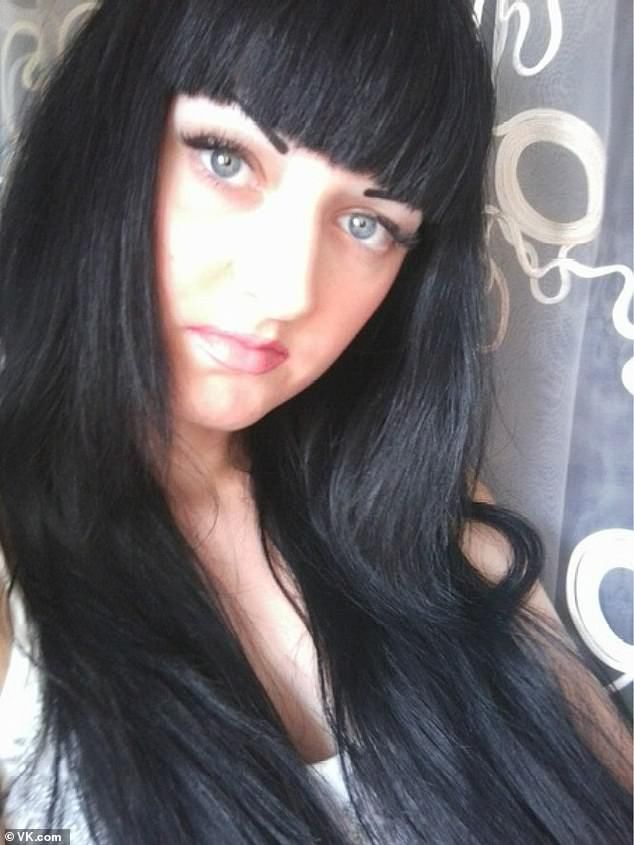 Skorychenko, who kept the secret of her third birth, went home to labor. When her two daughters, aged 7 and 4, and their grandma were asleep, she started getting contractions at night. Skorychenko allegedly went to the balcony without having to wake them up, where she crouched over a plastic basin and gave birth to a healthy child. 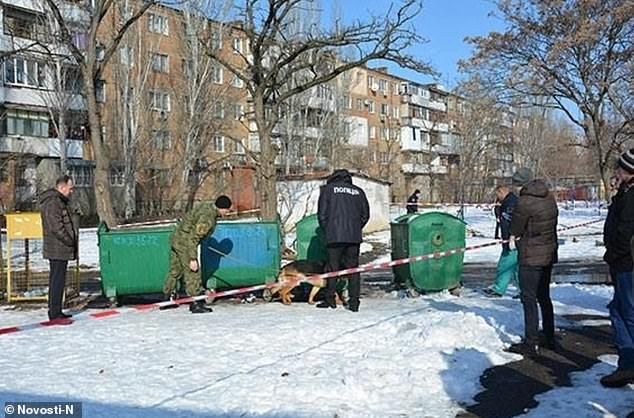 To cut the umbilical cord, the woman used her nail scissors, the court was told. After that, to keep him from screaming, she pushed her left hand against the newborn's face and began to cut him with the scissors she was carrying in her right hand, as per court documents.

A prosecutor said during the sentencing: 'The mother inflicted 22 stabs and cut wounds in the neck, chest, abdomen, and limbs of the baby. 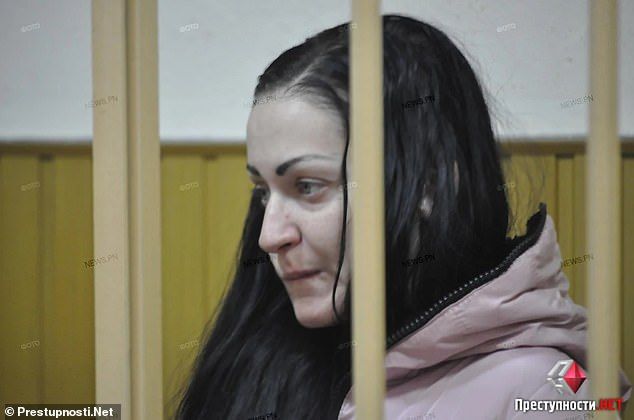 'The injuries of varying degrees of severity were inflicted shortly before the child's death.'

Skorychenko put him in a plastic bag when the boy's body went limp, took it outside, and dropped it into a trash bin near her apartment block, researchers said. The next morning, a nearby female resident, who called an ambulance and the police, found the mutilated remains of the newborn. 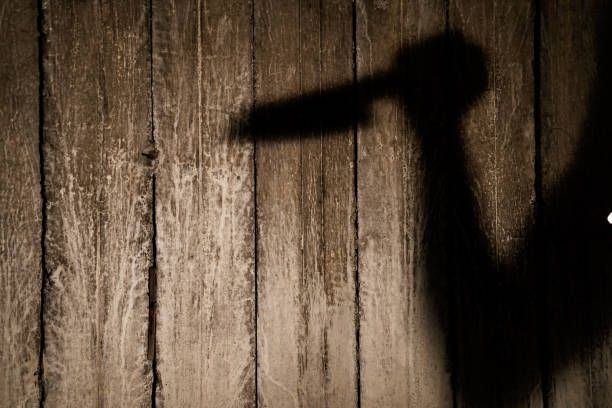 During a police inspection, Skorychenko admitted to the murder and was arrested some hours after the corpse was discovered, it is confirmed. Forensics said she gave birth to a stable full-term child, who died after the attack from horrific injuries.

The lady did not want the baby to think that the third child would exacerbate the financial condition of her family, the Zavodskoy District Court found.

Examinations found that the mother had not suffered from psychiatric illness or postpartum depression and had plotted the crime beforehand. Anastasia Skorychenko was arrested on 5 January for the premeditated murder of her child and sentenced to two years in jail. The judges took into consideration the fact that this woman acknowledged her remorse and, according to local reports, tempered their verdict.