Mother Shamed For Only Spending $1.25 On Her Daughter’s Birthday Cake

Posted by Annie N. in Parenting On 3rd September 2021
advertisement

A mother thought she had found a bargain when she bought her daughter a birthday cake for $1.25 but the internet had other ideas. Shaming the mother for saving money, she was forced to reply and clap back at the trolls. 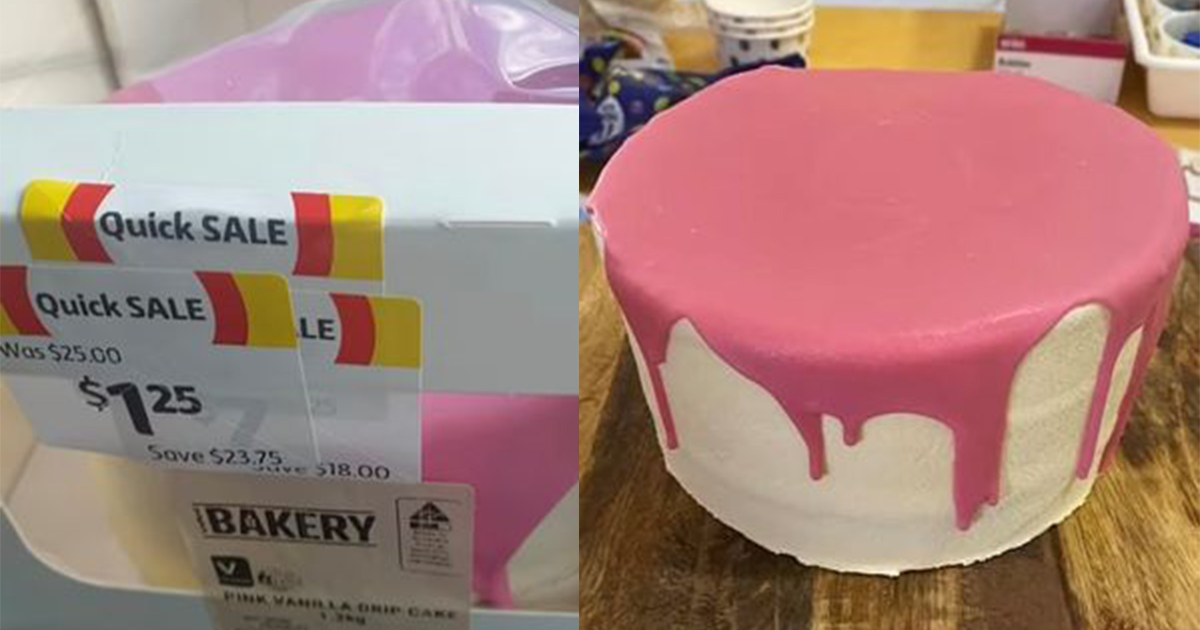 A mother is being called ‘cheap’ for buying anad then freezing a discounted cake she found for $1.25 at a sale.

She quickly took a picture, being proud of her frugal nature but was quickly shocked when people responded by calling her a “cheap *ss”. 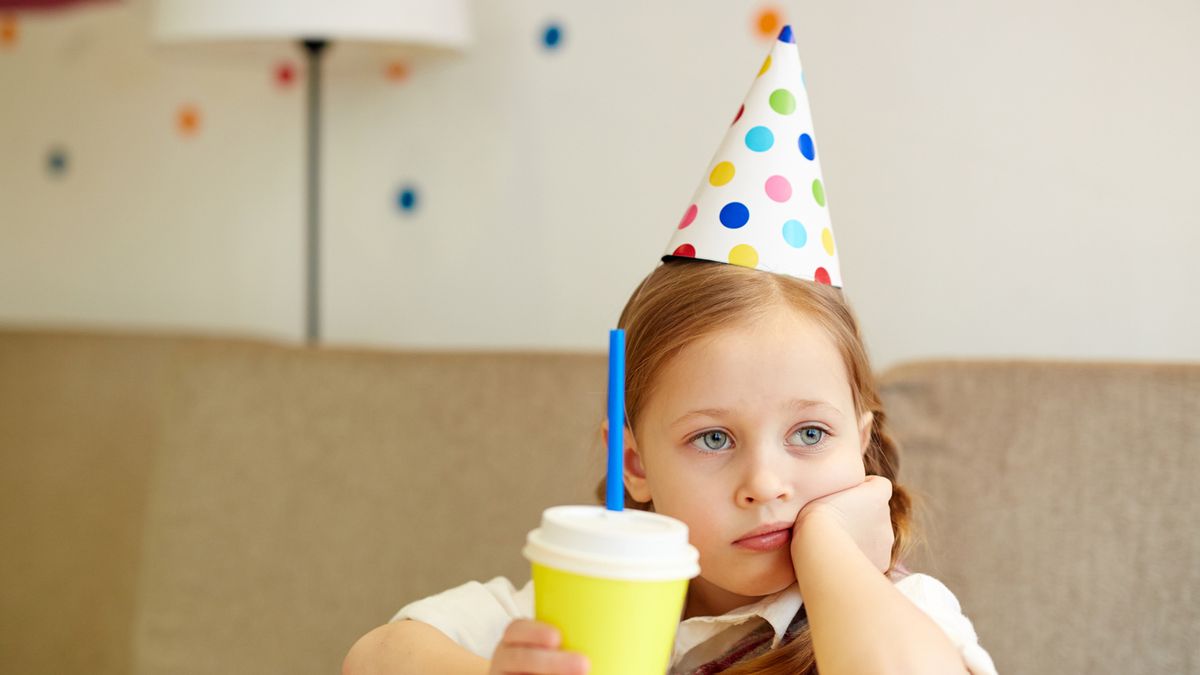 The drip-style cake is usually available for $25 but was on sale at a local Coles supermarket in Australia.

When she shared the picture on her social media, she called it “perfect”.

“Fingers crossed we will be able to celebrate together in three weeks. Will just pop in the freezer till then.” 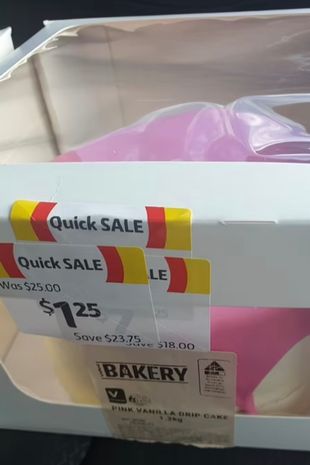 Despite the nature of the group, people didn’t like just how big of a discount she was availing and the fact that she’d be freezing it for three weeks. 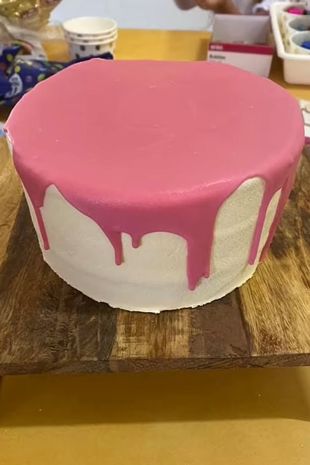 “You're not supposed to refreeze already thawed stuff - but yes, great bargain if spending $25 on your kid's cake is too much.”

"Yes, I like a bargain just like the next person... If $25 is too much for a cake that hasn't been frozen twice and is four weeks old then hey, each to their own.” 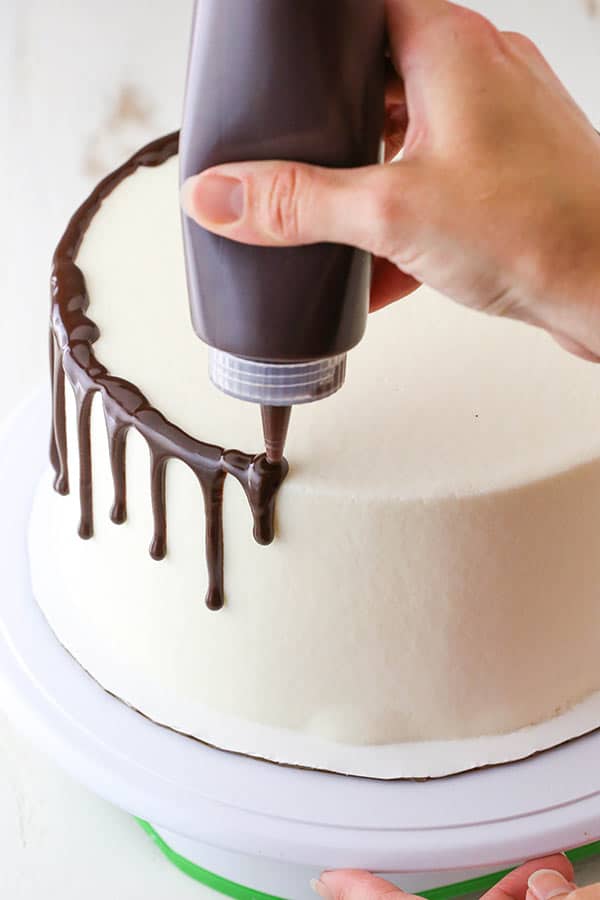 Another responded, “There's catching a bargain and just being downright cheap a** but as I said - great bargain."

One user however came immediately to the woman’s defense, “Really? You don't see anything wrong with what you just said? Basically shaming anyone who can't spend $25 on a cake.” 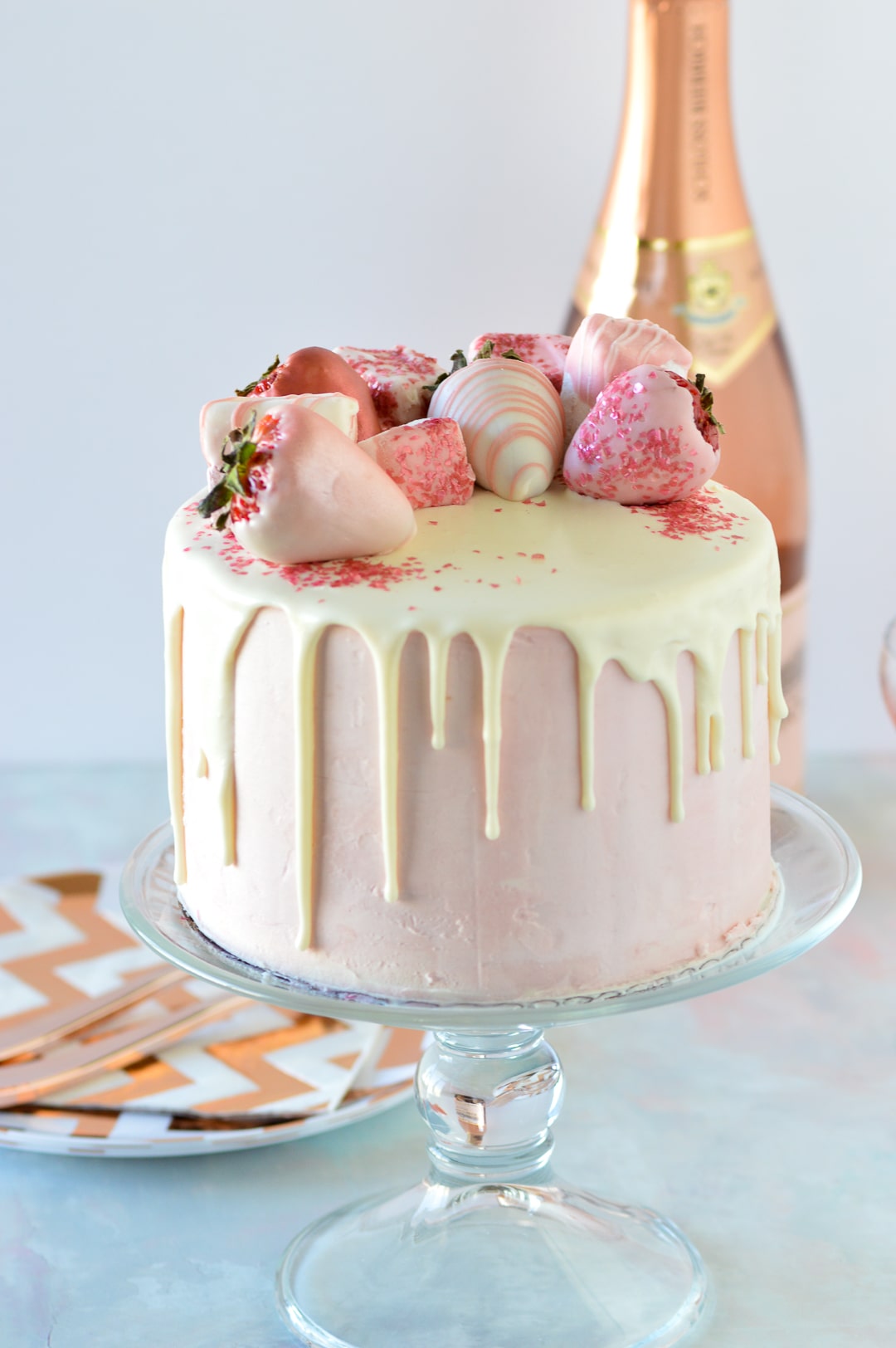 "Some people can't, don't be miserable and think you're high and mighty. You're on a retail reductions page - not a 'I'm better than everyone else and mother of the year' page." 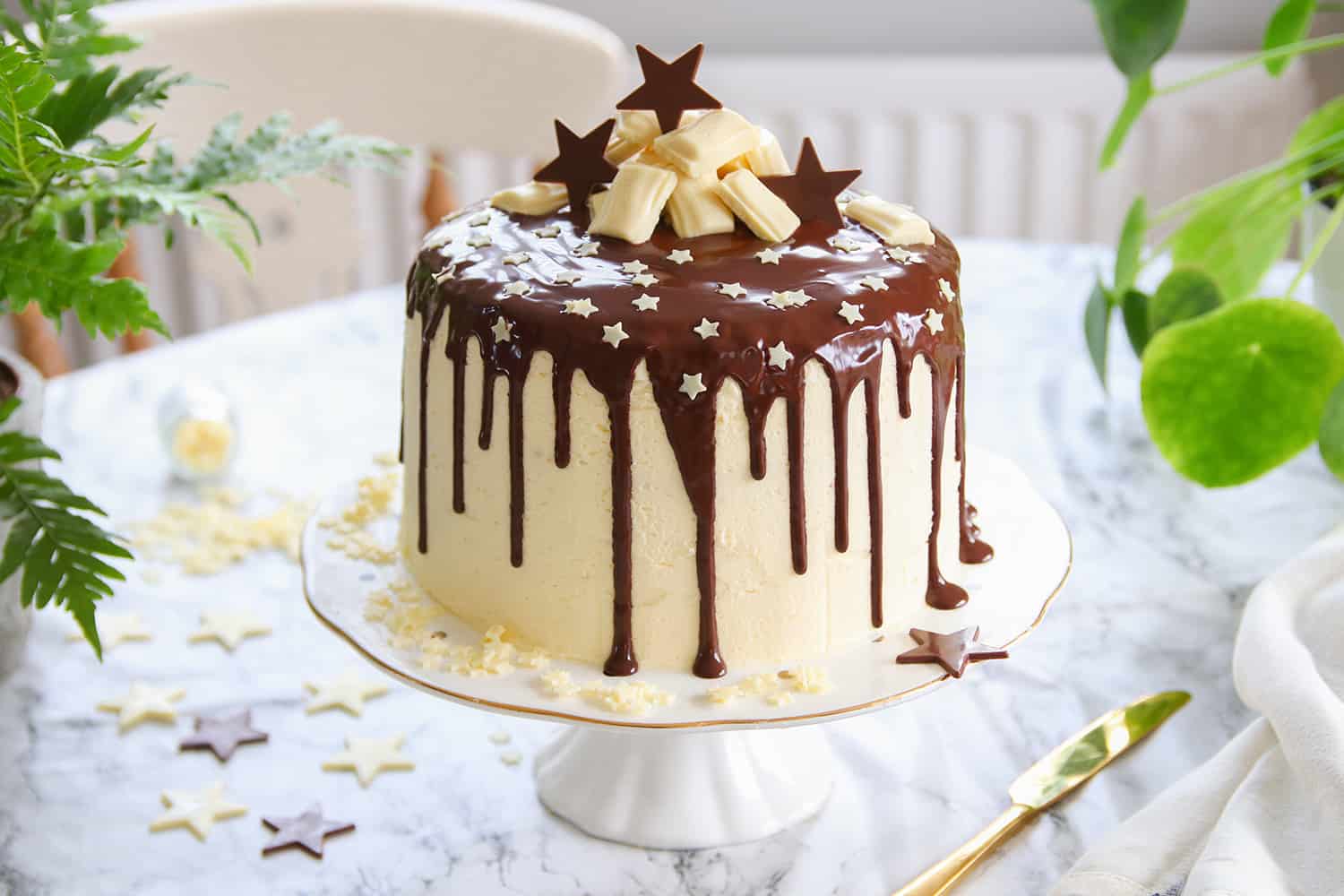 Some people while not outright rude, did urge the woman to check if it was safe to freeze the cake after it had been thawed for that long.

"Refreezing is not the best because in the thawing and refreezing, moisture is lost and quality is lessened." 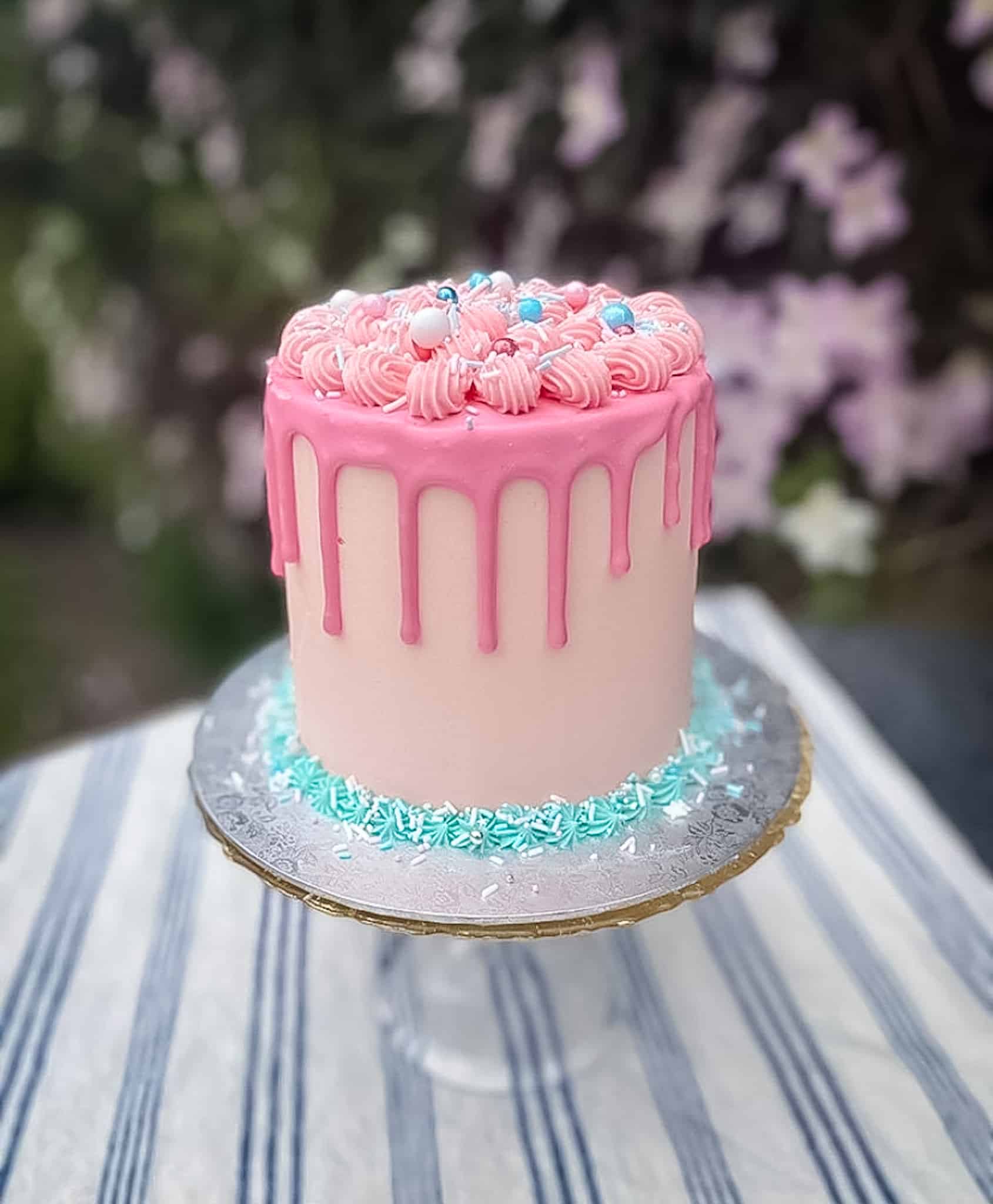 While freezing fresh cakes is usually okay, refreezing a cake once it has been thawed might not be that healthy. 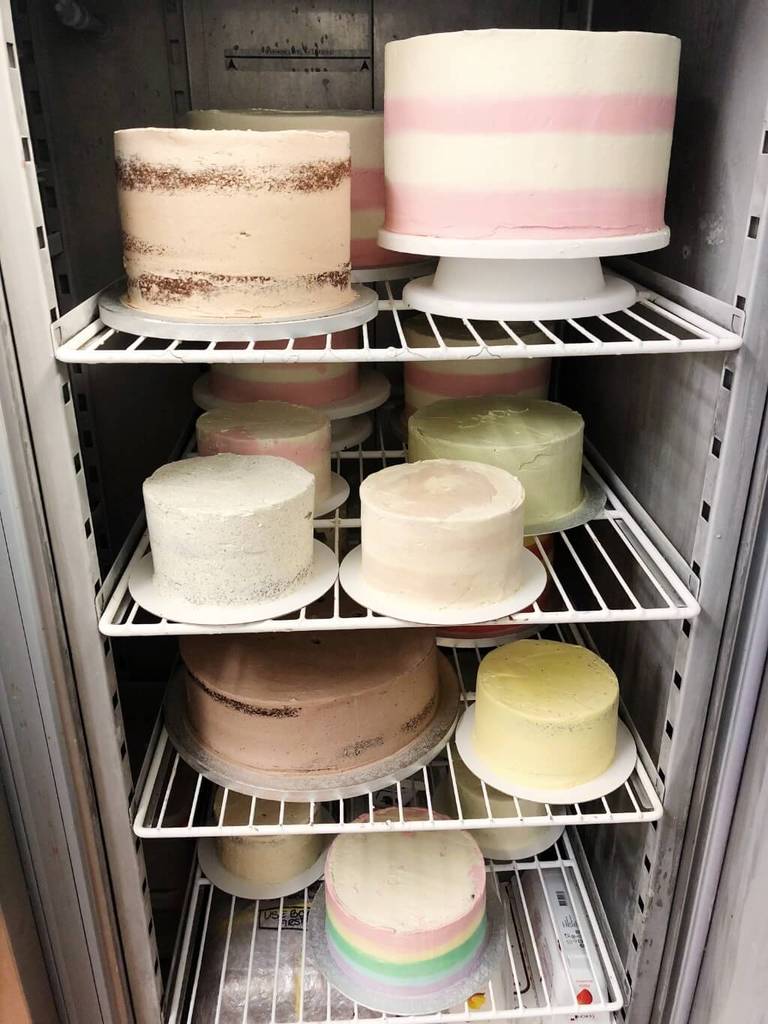