As a child, you are supposed to be able to trust that your parents will take the best care of you. Hannah Milbrandt, who is now 21-years-old, reveals how her mother perpetuated a cancer scam and received over $30,000 in donations when Hannah was only seven-years-old. 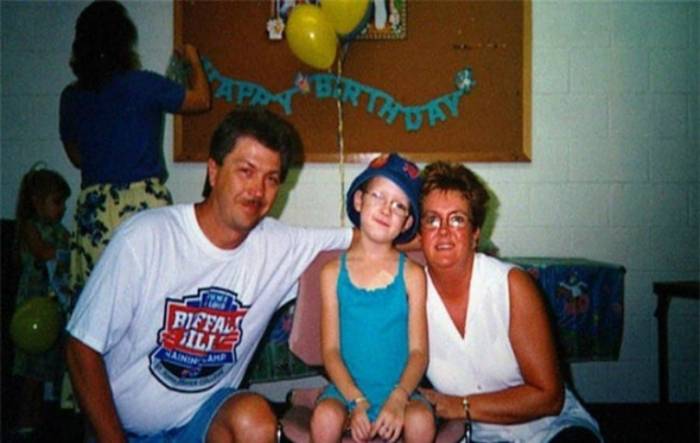 Hannah said, "I was seven when I found out I had cancer. I was too young to fully understand what it meant, but watching my dad, Bob, break down in tears was enough to make me scared. My mum, Theresa, had taken me to the doctor with a mild fever and a cough."

Hannah said that she felt okay, just a bit under the weather, but she was sent for a scan anyway. Later, her mother sat the family down and told them that Hannah had a tumor on the base of her spine and it could be terminal. 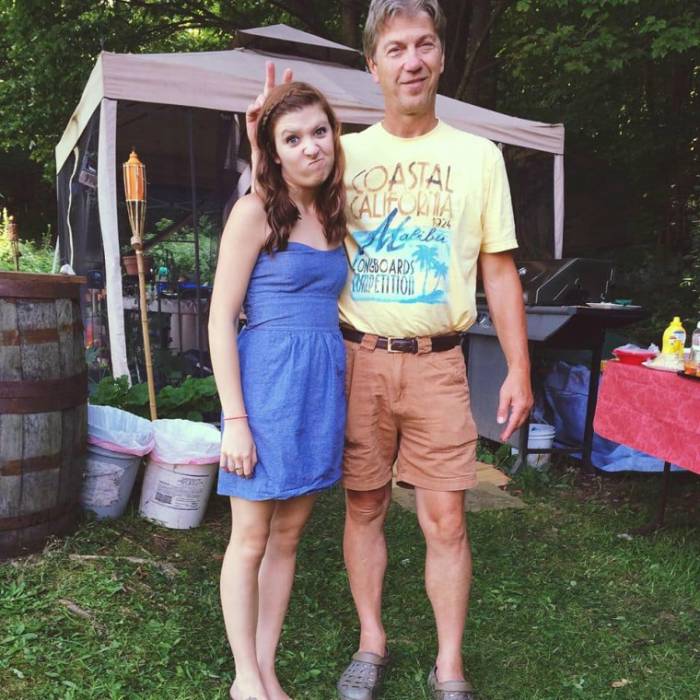 Too Young To Understand

Her father was devastated. Hannah was too young to understand that she didn't really have cancer, so when her mother started fabricating chemotherapy sessions to make the illness appear to be more real, Hannah went along with it. 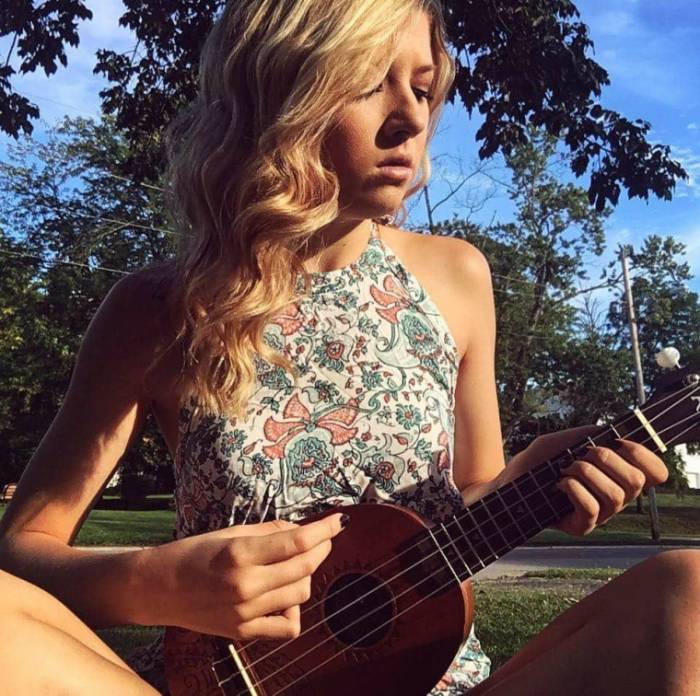 Theresa told Hannah that she only had weeks to live and would have to go through extensive treatments to try and make her better. Those words were traumatizing enough on their own, but as part of these "treatments" Theresa shaved her daughter bald and gave her drugs that would render her unconscious.

Overnight, Hannah's life changed dramatically. Her mother made her wear a surgical mask in order to keep other people's germs from making her sicker than she already was. Since Theresa was a homecare nurse, she was the one who would administer Hannah's "treatments." Hannah appeared to be getting worse. She had frequent headaches and was always very tired. 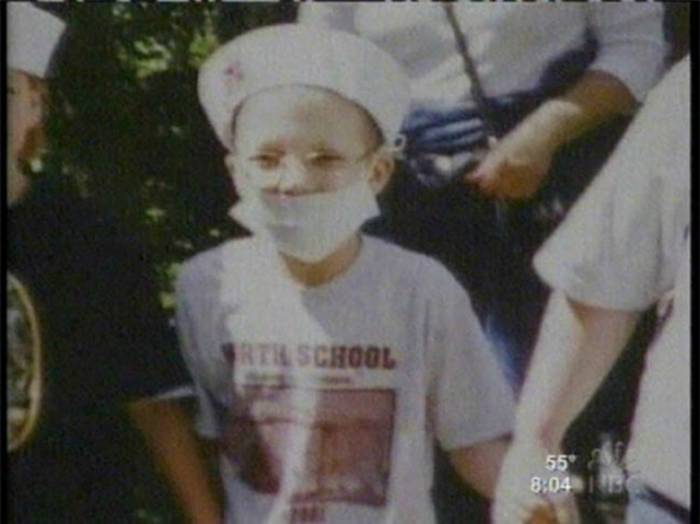 One day, Hannah woke up to having a bandage on her lower spine. Her mother told her that the bandage was covering the part where her cancer was and the nurse, Beth, administered her chemo treatment. Beth came regularly, but Hannah has no recollection of her actually being there. She would just wake up with bandages where Beth supposedly administered her treatment. 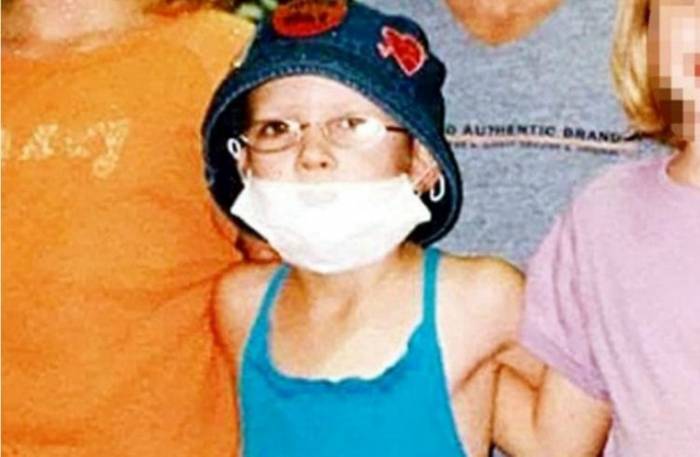 This was around the time that Theresa started asking the local church and community for help. She claimed that the family needed money to pay for Hannah's treatments. Everyone rallied together, and the church even organized fundraisers and public prayers for Hannah.

Hannah said that she hated all of the attention, but Theresa was so grateful for all of the fundraising. She told Hannah, "You're my million-dollar baby", but Hannah had not known what she meant at the time. The donations were really starting to come in after an ad was placed in the newspaper. Donations skyrocketed from that point.

Their church donated $7,000 from bake sales, the local fire department gave Hannah a puppy, a recycling drive was started with the proceeds going to Hannah's family, and "one very sick wheelchair-bound teenage girl, who’d spent nine years collecting for her own care, donated the whole lot to my fund," Hannah said. 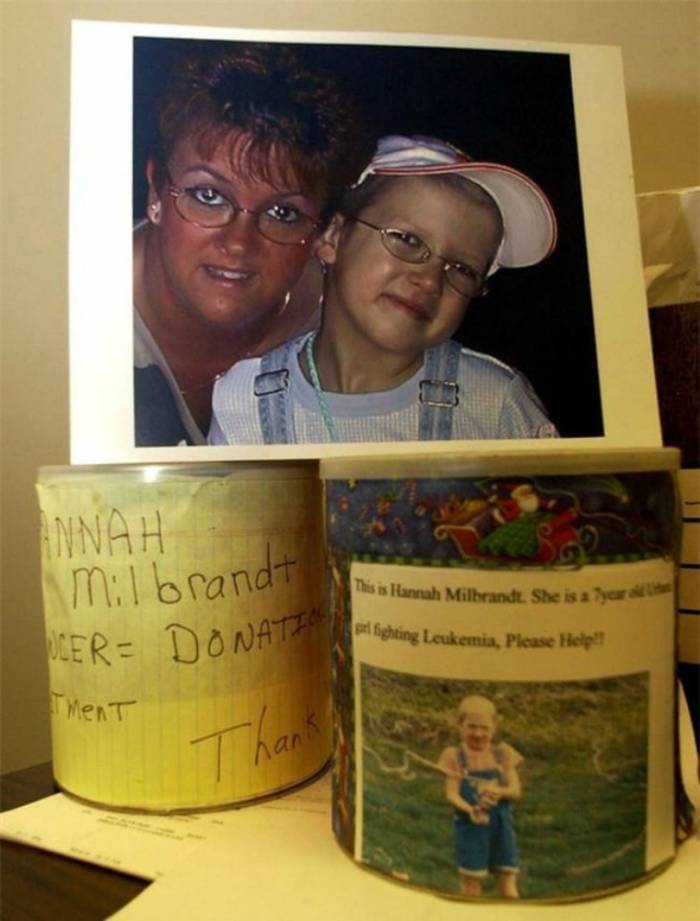 Theresa did end up getting caught. A teacher at Hannah's school who noticed that things are not adding up. Her hair was growing back evenly and not patchy like most chemotherapy patients usually experience. The teacher was very suspicious, so she contacted child services.

Hannah's mother, father, and grandmother all ended up getting arrested. After being confronted, Theresa finally admitted the truth. She was faking her daughter's illness. Theresa claimed that she had Munchhausen’s syndrome by proxy and was admitted to the mental hospital.

Munchhausen’s syndrome by proxy involves a caregiver who makes up an illness or injury for someone that is under their care. At Theresa's trial, this diagnosis was rejected and she was subsequently sentenced to six years in prison for her crimes.

Hannah's father maintained his innocence but pled guilty to child endangerment and felony theft. He did not go along with Theresa's plan, but he thought that the prosecutors might have had enough to convict him anyway. Hannah's grandmother was acquitted of all charges. 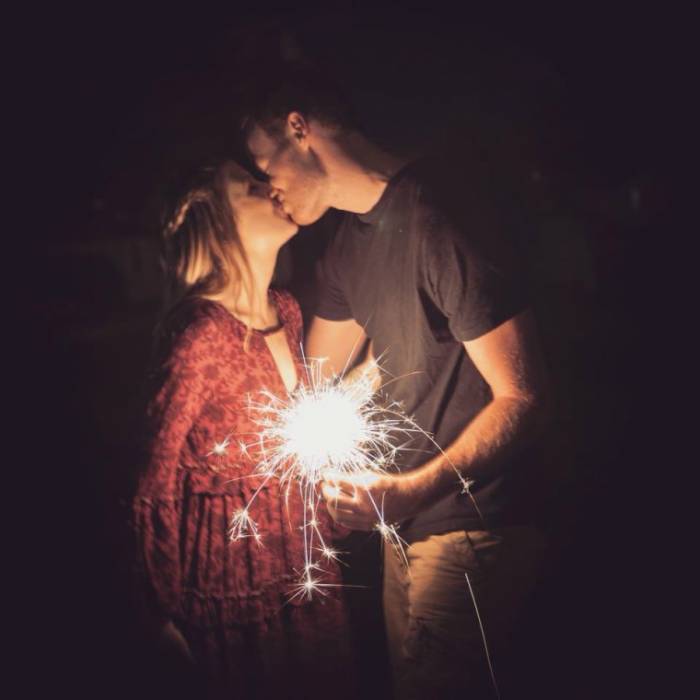 14 years later, Hannah is thriving. She is going to college and recently got engaged to the love of her life. Even though she has moved past the traumatic events from her childhood, it has left its mark on her.

"I’m still haunted by what Mom did, I don’t think I’ll ever truly get over it. I’m now at university, studying to be a social worker. I want to help kids in foster care because I know how scary that can be."