Posted by Abdul Rafay in Bizarre On 6th March 2021
ADVERTISEMENT

A mum has been branded 'trashy' for naming her little girl after cannabis. The mum shared a snap of her little girl on her first day at school - and tagged a cannabis enthusiasts page. Many people criticized her and considered it to be foolish. 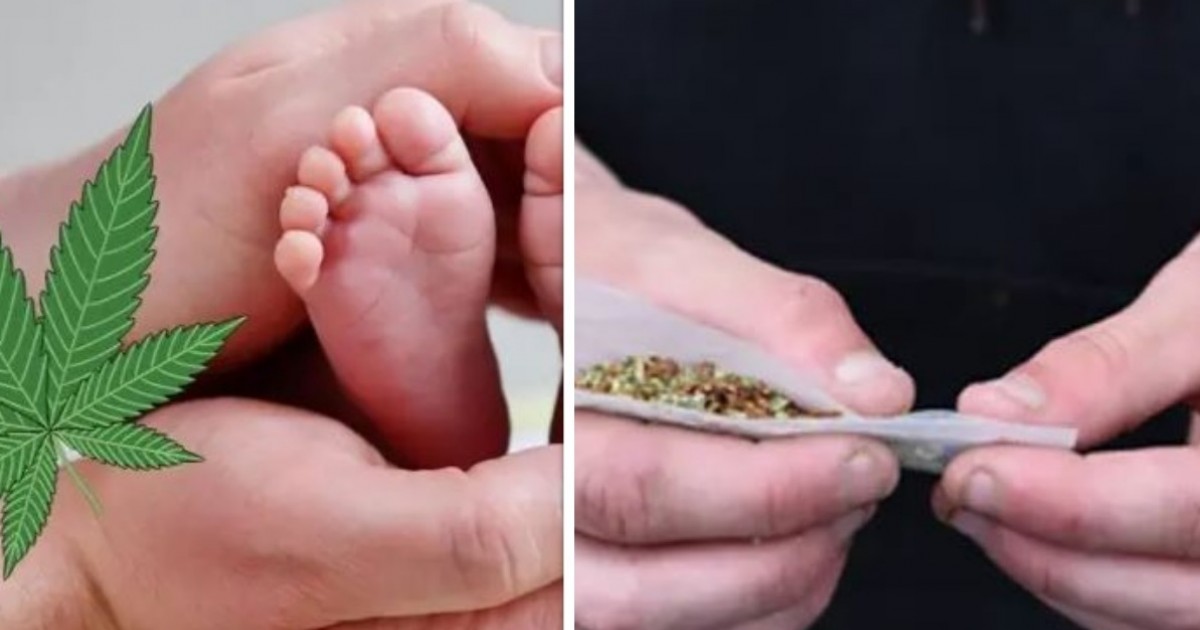 On Instagram, a mother was roasted for allegedly naming her daughter after a cannabis strain.

The 420-friendly mother was seen sharing a picture of her young daughter's first day of school to Instagram in an image posted to Reddit, which all seemed pretty natural at first.

The caption, on the other hand, told a different story. 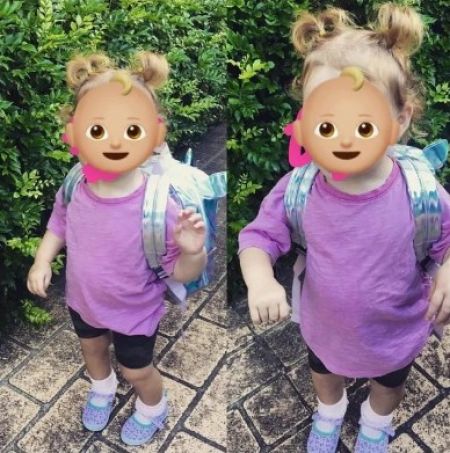 "Spread your wings baby girl, the world is a beautiful place to explore."

The real kicker came at the end of the story when she unexpectedly tagged a cannabis-related Instagram page.

For those unfamiliar with the word, Indica refers to a form of weed that is known for its soothing and medicinal properties and is chemically known as Cannabis indica.

The strain is uncommon for use at the end of the day because it induces sleep and provides comfort to those who suffer from chronic pain.

Despite the plant's beneficial attributes, some people objected to anyone being called after it. As predicted, Reddit users were enthralled by the bizarre decision.

Many people called the moniker 'trashy' and 'cringy,' while a small minority called it 'bada**.'

One flabbergasted Redditor wrote: "I can't believe someone called their daughter Indikah. Well, I kinda feel it is very possible, I just can't comprehend it."

Another added: "This will be the next fad. It will replace Crystal/Krystal soon."

A third fumed: "I get liking weed. Hell, I used to enjoy the f**k out of it during my 20s, but I've never understood the weed as a lifestyle thing. Like the wearing of a pot leaf on hats or clothes.

"Naming your kid after weed is just f**king baffling to me. What happens when she grows up? People are going to laugh at her and mock her because of her pothead parents' giving her a marijuana moniker."

Another person announced that a friend of theirs called his son Thadius Henry Cox only so his initials will be THC, indicating that this lady isn't the only one paying homage to their favourite herb.

Another added: "I legit went to high school with a girl named Mari Juana (last name)."

A third commented: "I was named Marijane, my mum was a little on the nose with her love of cannabis."