Mother Sobbed On Facebook, Later Turned Out To Be The Abuser Who Starved Her Baby To Death

Posted by Sumaiya Ghani in Heartbreaking On 19th November 2020
ADVERTISEMENT

This cruel mother sobbed on Facebook posting pictures of her son telling everyone how she misses him. Upon investigation, it was revealed that she starved her one-year-old son to the point he ended up dying. 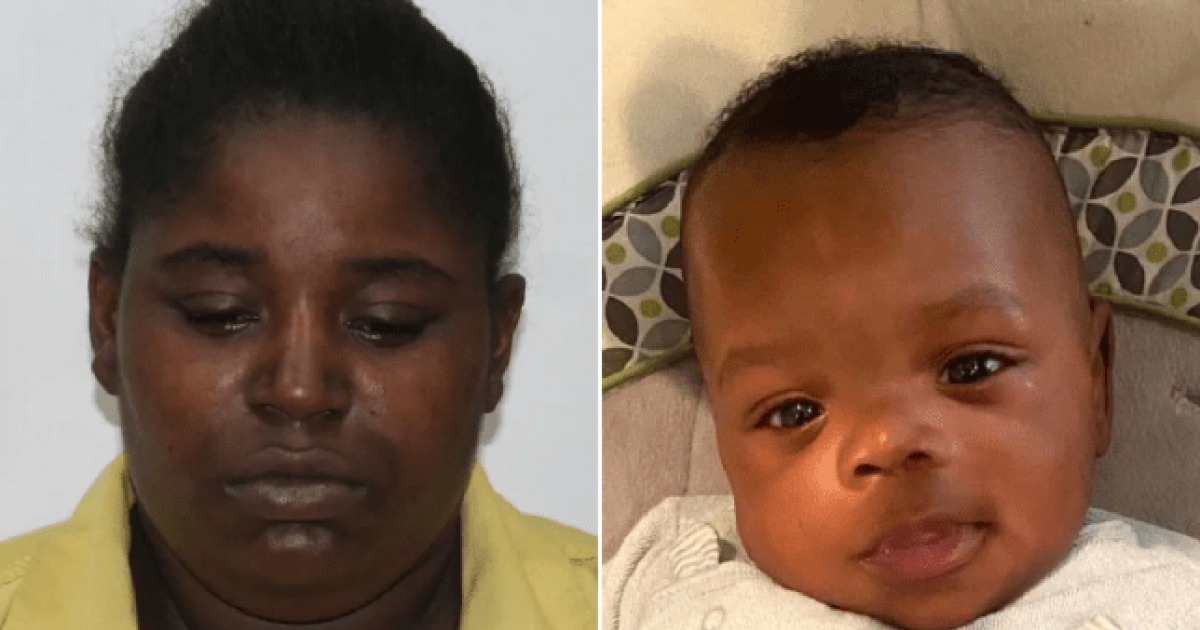 A cruel mother starved her little baby to the point that he ended up dying and later sobbed about it on Facebook, it is claimed.

The 28-year-old mother named Tonika Willoughby is said to have imposed awful cruelty on her son for a long period of time which turned out to be fatal.

The baby ended up dying from starvation in the home in Labadieville, Louisiana, on November 9. 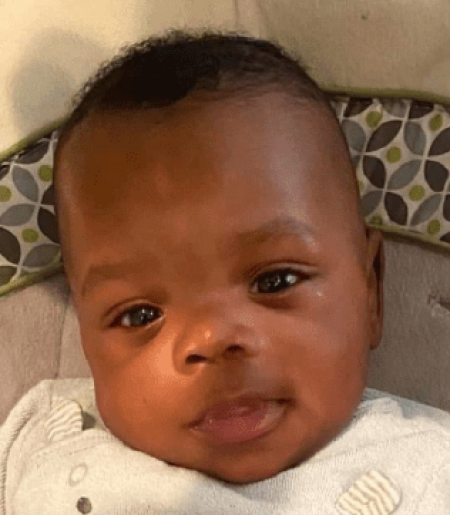 A Facebook page that appears to belong to Willoughby posted: ‘November 09, 2020, is. Da worst day of mah life,’ on the day of the toddler’s death.

One more post was made on the same day featuring photos of the boy and Willoughby’s other children, and was captioned: ‘Lord i need u right now this is just way too much fa me mah bby mah bby.’ 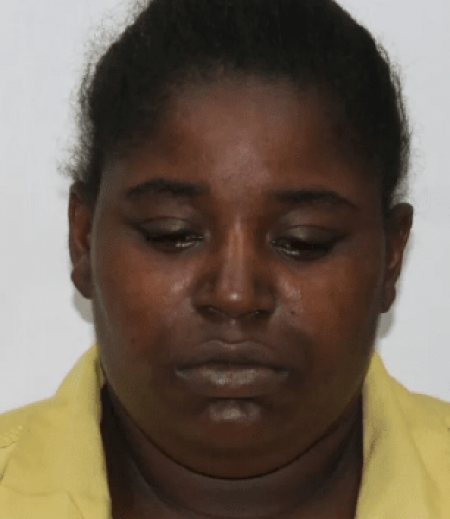 She didn't stop there, made another post on the day of her arrest

Tonika Willoughby made another post on the day of her arrest and has lain dormant since.

After the autopsy reports were out, Captain Lonny Cavalier from Assumption Parish Sheriff’s Office said:

‘Without going into too much detail, the preliminary results were horrific.'

According to the reports, the little boy was abused and malnourished

‘There were significant indications that this has been going on for some time and the child was malnourished as well.’

The police were called at the mother Willoughby’s house last Monday and were told that the baby was not responding. 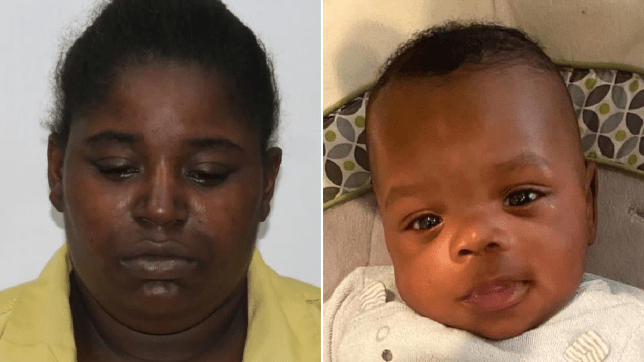 After the autopsy, a coroner ruled that the cause of death was neglect and abuse.

The mother was arrested on the very next day after she was interviewed by the detectives who first analyzed medical notes about the baby's death.

Willoughby is now in Assumption Parish Jail ahead of her next court hearing for the count of first-degree murder. She has two other kids who have been placed in care by social services.