Movies You Didn't Know Were Remakes

Posted by Michael Avery in Entertainment On 26th March 2017
ADVERTISEMENT

Hollywood is clearly obsessed with prequels, sequels, and remakes. While it's easy to identify the biggest of the bunch, especially when they're piggybacking off classics like Ghostbusters, Ben-Hur, and The Magnificent Seven, sometimes it can be difficult to identify the remakes that go under the radar. Here are some movies you didn't know audiences had already seen. 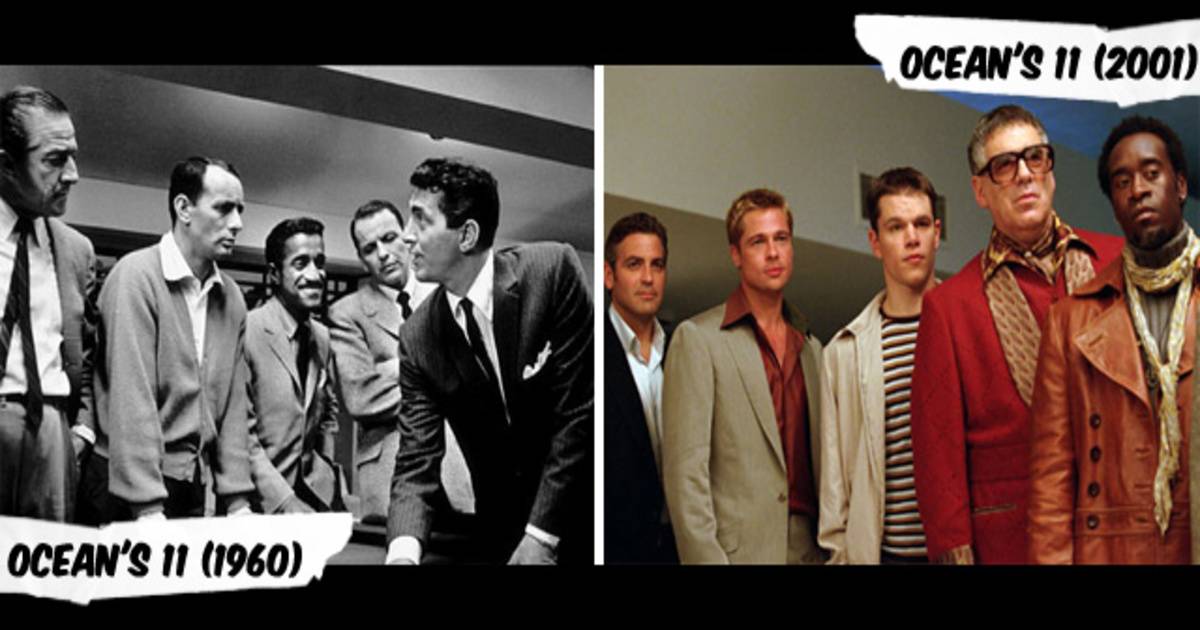 Plastic Pollution Taking Its Toll, A Haunting "Dead Whale" Washes Up On The Sea Shore In Manila
Bizarre