Mum Believes Her 2-Year-Old Daughter, Who Died In 2018, Visited Her Own Grave In New Mexico

Posted by Sumaiya Ghani in Heartbreaking On 19th November 2020
ADVERTISEMENT

The camera footage showed a little girl, who was murdered in 2018, walking around the grave. When grieving Sandra was shown the images, she burst into tears and told it was her daughter. “There is not one ounce of doubt in my heart because it looks like her head to toe, from her hair to her clothes and chanclas.” 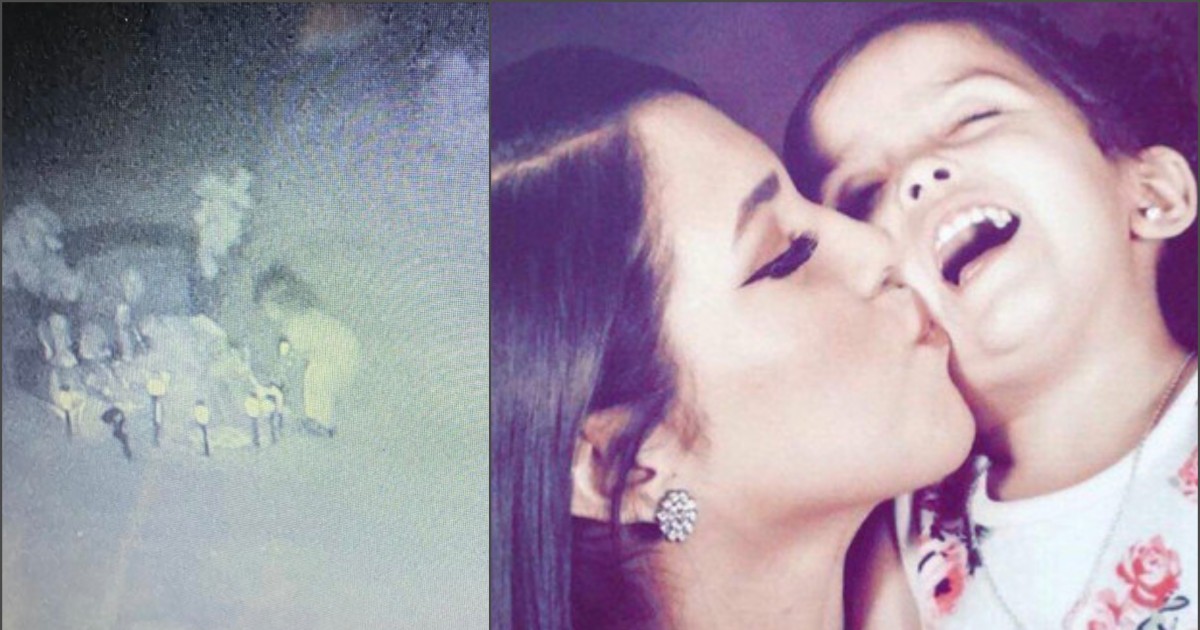 Mum believes her daughter, 2, that died in September 2018 visited her own grave in Las Cruces, New Mexico

2-year-old Faviola Rodriguez died in September of 2018 after getting abused by her mother's boyfriend.

The grieving mother, Saundra Gonzalez, left her little girl under the supervision of her boyfriend. 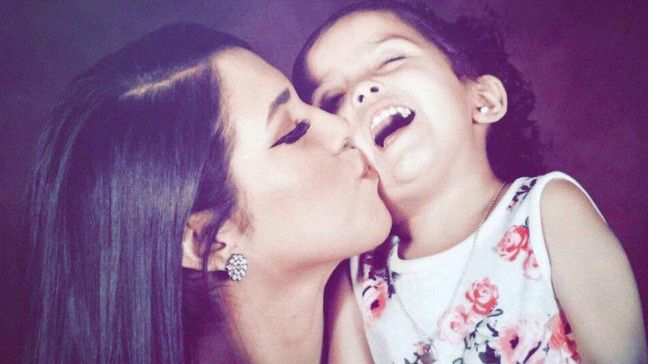 The mother's boyfriend, Lalo Anthony Castrillo, abused the child which resulted in her death

The mum buried her girl at Masonic Cemetery, ever since see buried Faviola she has had problems with people stealing her personal belongings or toys from the grave.

She asked the workers at the cemetery to look out for her daughter's grave. 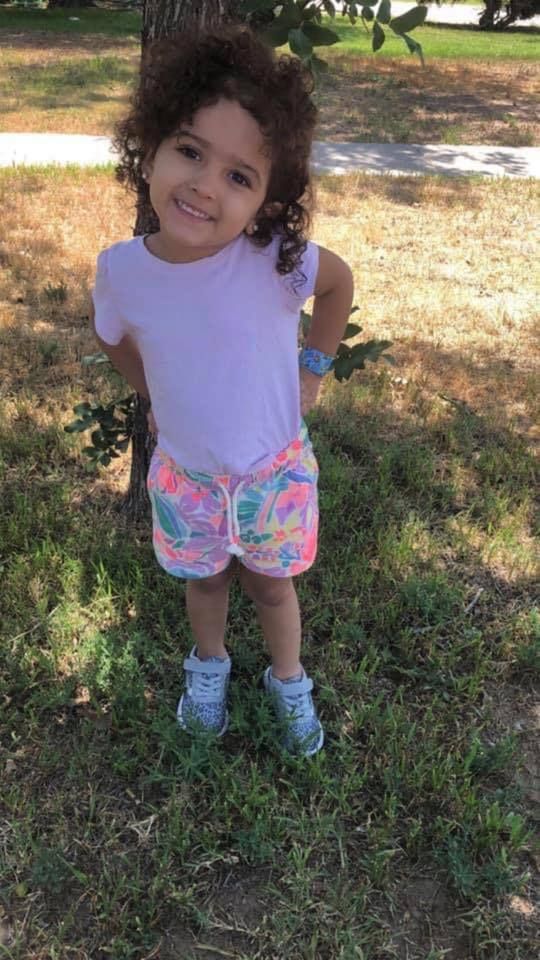 Another family, whose son was murdered, faced the same problems

That family placed a camera on their son’s headstone as his murderer was still free and had allegedly vandalized the gravesite.

What was shocking is that the camera recorded a little girl walking around the graveyard in the middle of the night. 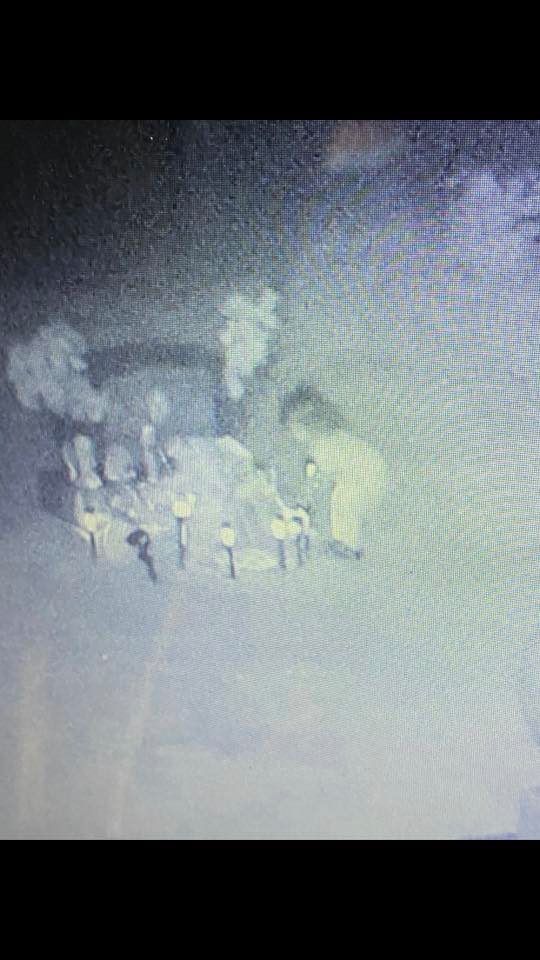 The family of the deceased boy took the footage straight to the cemetery owners as they thought the girl was lost and alone.

The worker took the boy's family to Faviola’s grave

One worker identified the girl, as per WOAI, he said: “We know that little girl,” and walked the family to her grave. The boy's family visited the cemetery the next day and found Saundra and her grandmother at Faviola’s grave. 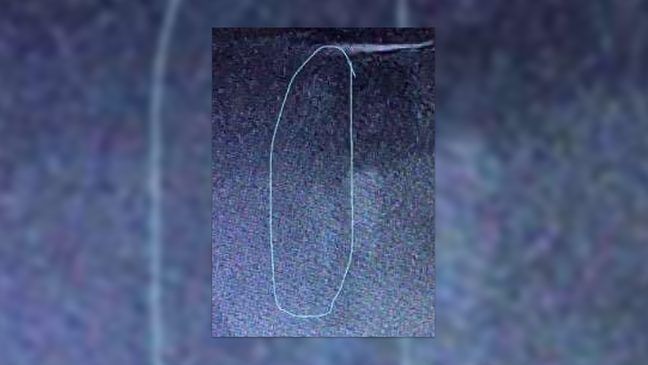 When the family showed Sandra the footage, the grieving mom then burst into tears and said, “I know that is my daughter.”

Saundra wrote an emotional post on Facebook. She said: “There is not one ounce of doubt in my heart because it looks like her head to toe, from her hair to her clothes and chanclas,”

The murderer of the girl is still out of prison

Two years ago, when the child died, medical staff said the child had bruising on her head, face, and ribs. The child was under the supervision of Castillo, the mum's boyfriend, who was later arrested on child abuse charges.

But unfortunately, he was released on bond a year later and is still out of prison.

One of the images showed the girl walking away with a tall man. The family believes that was another family's deceased son who the little girl was leading to heaven.