Murder-Suicide: Son Stabs Mother Before Killing Girlfriend And Himself

Posted by in News On 23rd March 2021
ADVERTISEMENT

A horrific murder-suicide took place in Newtonabbey, England where a man killed his mother and girlfriend before killing himself. The horrific incident was heard by the neighbours as the mother screamed, "I'm dying, It's my son." 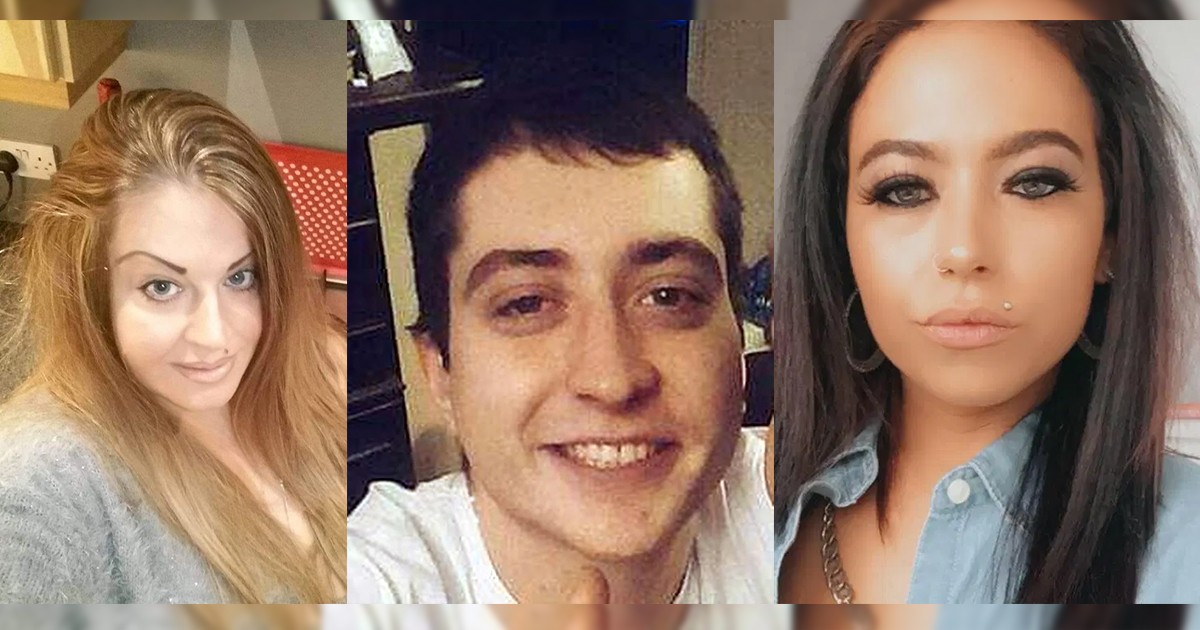 Residents of Newtownabbey, count Antrim were shocked when the news of the discovery of three bodies in two different houses broke. 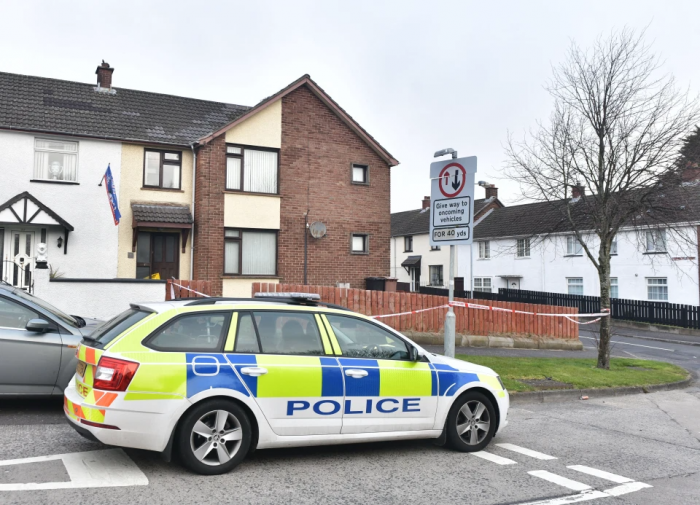 In a horrifying account by Karen Flanagan’s neighbours, they detail the events of the murder as overheard from the home. She was heard screaming, “I’m dying, I’m dying, It’s my son.” 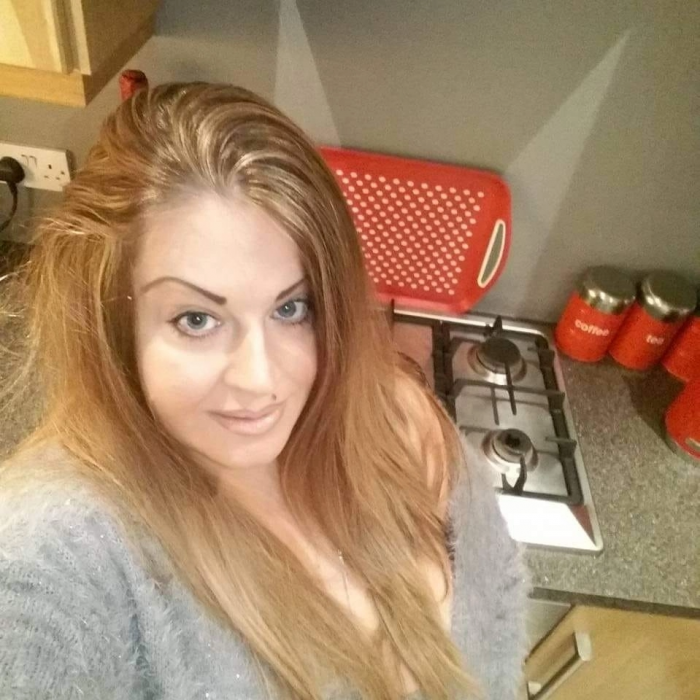 Ken Flanagan then made his way to his girlfriend Stacey’s house where he killed her as well. He then proceeded to kill himself at the same location. 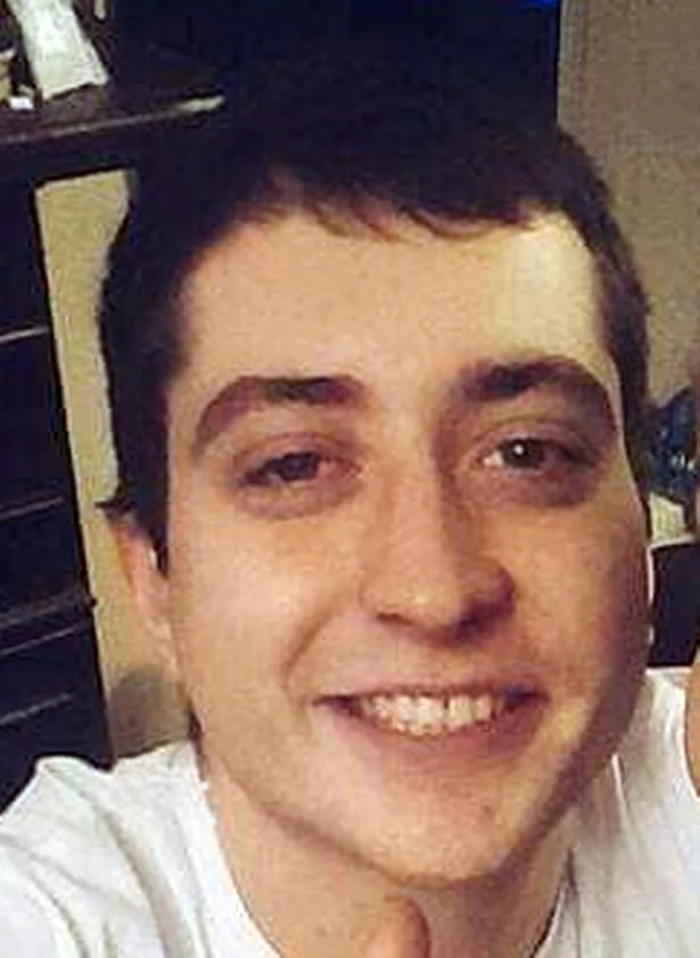 Stacey, 30, had a nine-year-old daughter. The tributes soon started pouring in.

"There’s a big dark cloud over East Belfast Today! A young life taken far too soon! One of my lifelong childhood friends, we fought like cat and dog but never fell out! Some of the memories that go wayyyy back. 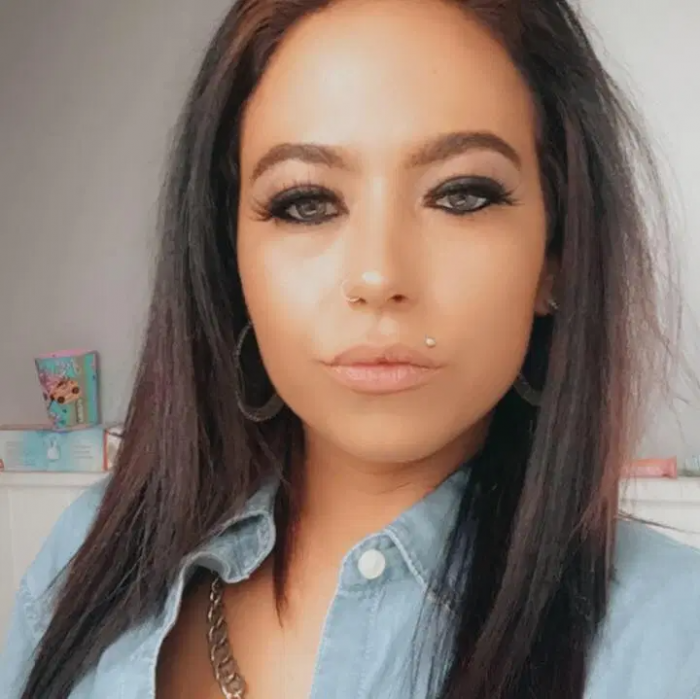 "A wee child left with no mummy; U were the best wee mummy! Rest Easy Up There Beautiful Girl."

"I've known you my whole life it doesn't seem real you're only 1 month younger than me how can this happen. 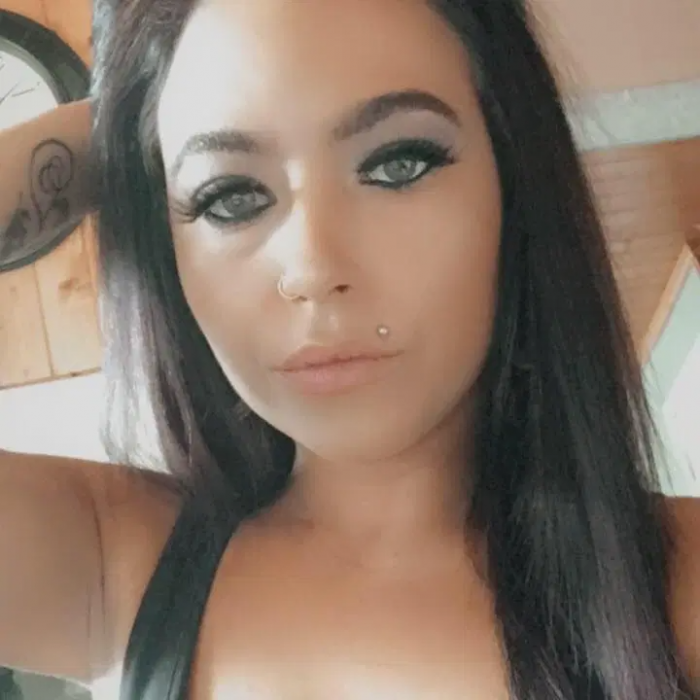 "I'm in complete shock! REST IN PEACE BEAUTIFUL may god give your whole family the strength to get through this." 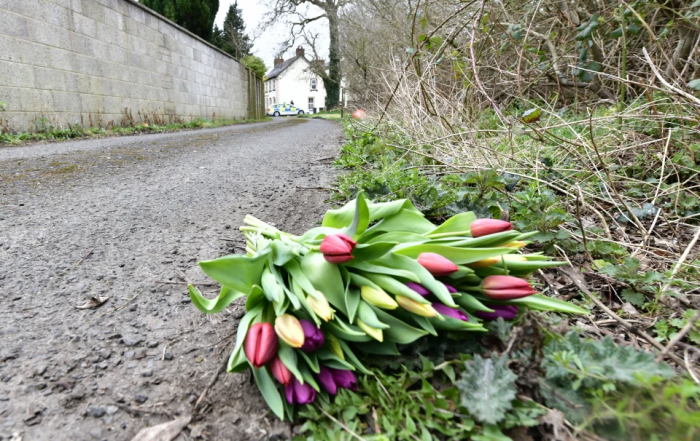 When police discovered Karen’s body, they made their way to Stacey’s house to locate Flanagan. It is said that he was found unconscious but died shortly. 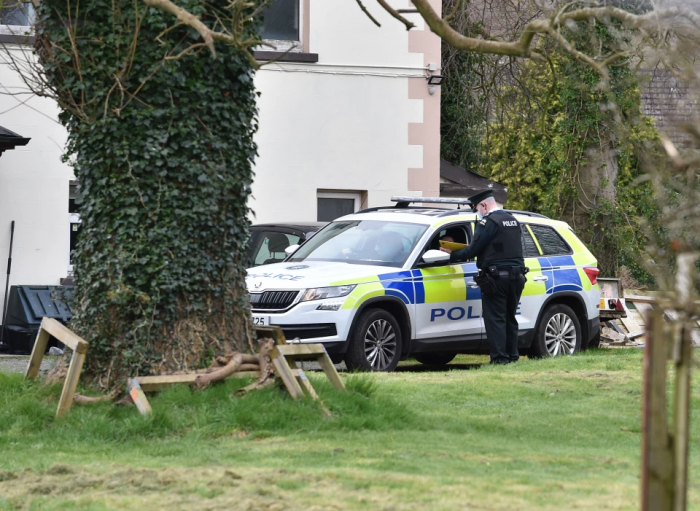 While an investigation has been launched, the police aren’t looking for anyone in connection to the case. 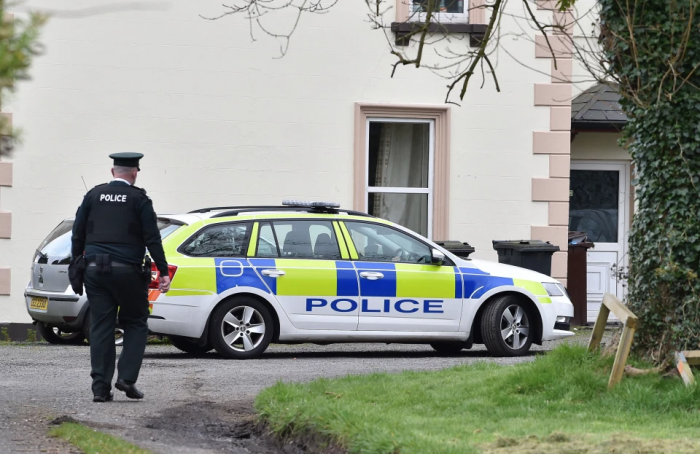 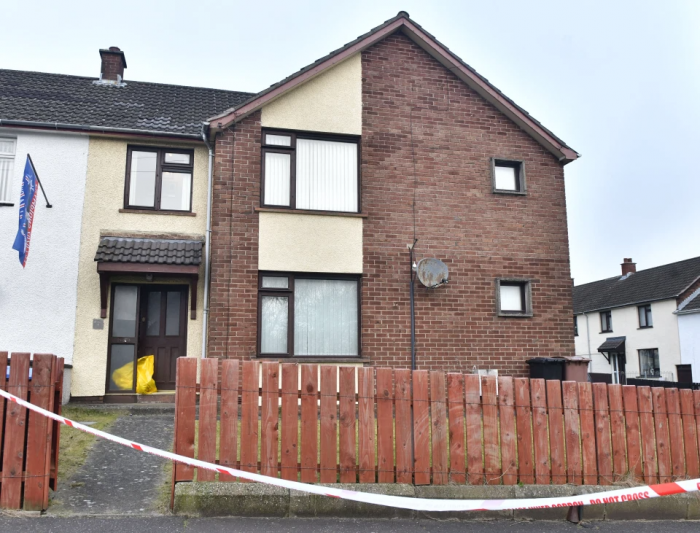 "These brutal killings highlight once again the need to oppose all violence against women and the need for a Violence Against Women and Girls Strategy in the north." 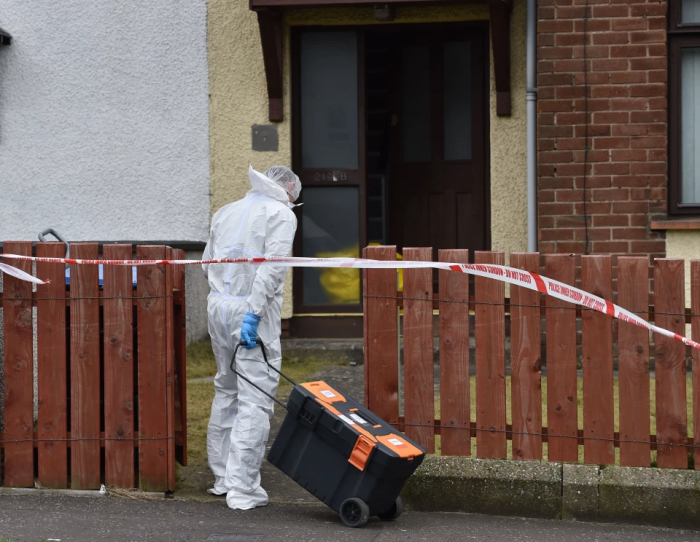