A murder suspect walked into the station to turn himself in only to be refused by police officers who said he didn’t have sufficient ID. 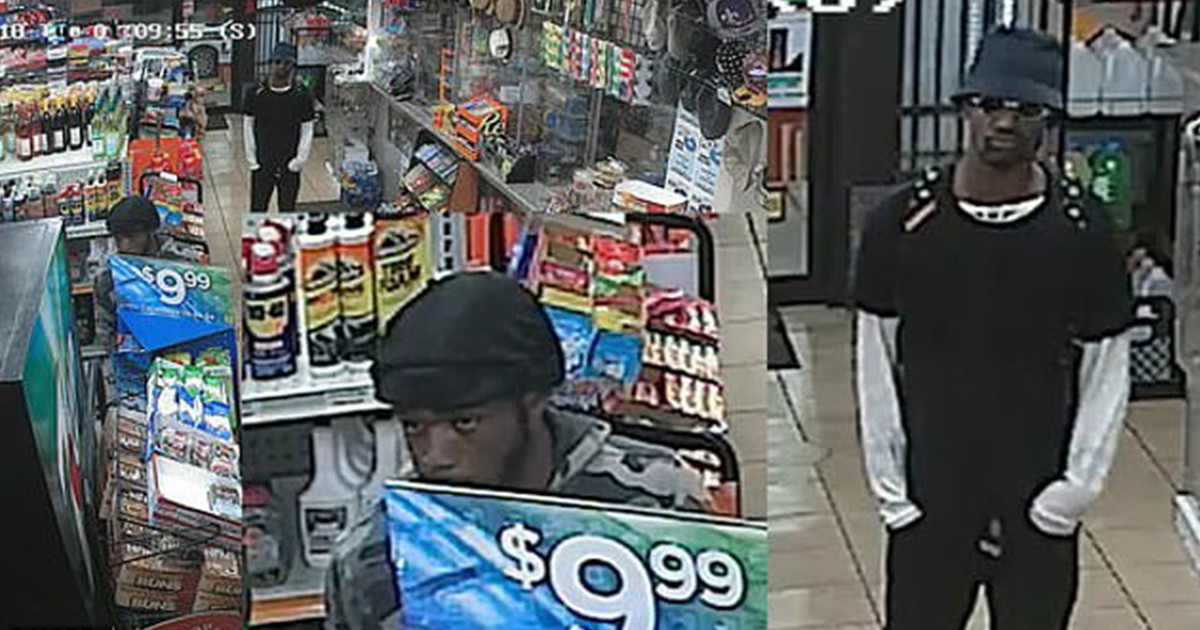 A man wanted for murder in New Orleans with regard to a second-degree murder case was kept on hold for an hour before being arrested for lack of ID.

Frank Sams Jr, says he begged police officers to book him so he could start the process of fighting the charge but was refused. 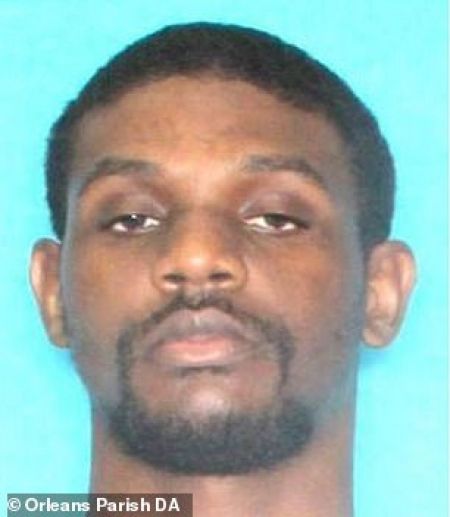 It was when they were shown a news clipping of the incident which showed an image of Jamal, realising he was wanted for 2nd-degree murder, they arrested him.

Orians, his attorney who showed them the picture had accompanied Sams to the station and claimed that the situation was ‘nothing short of absolutely bizarre.’ 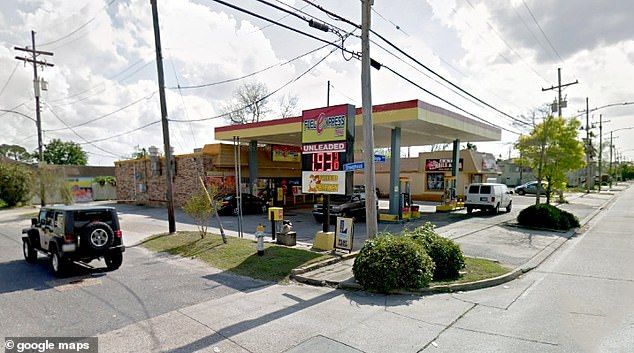 “This is all very serious to us, and yet we walked into an agency tasked with protecting our community, and it was like it was a joke.”

The sheriff's office attempted to clarify by saying that they usually handle second-degree murder suspects when they’re brought in by homicide detectives. He did however admit that the ID situation should not have been a hindrance and that the situation is being investigated. 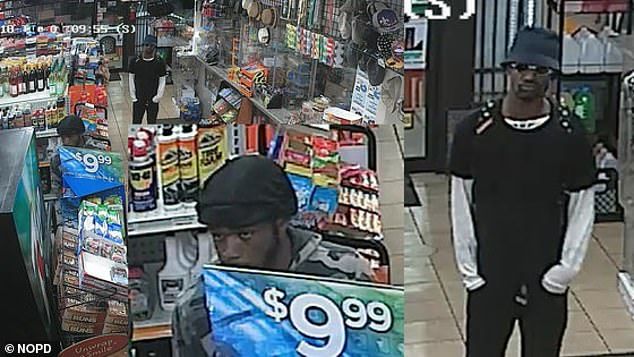 “However, our policy does not require any identification for booking. We are investigating the claims based upon the information provided by The Advocate.”

The arrest was with regard to an incident that occurred at a New Orleans gas station where the store clerk, Olah Bessid was killed. 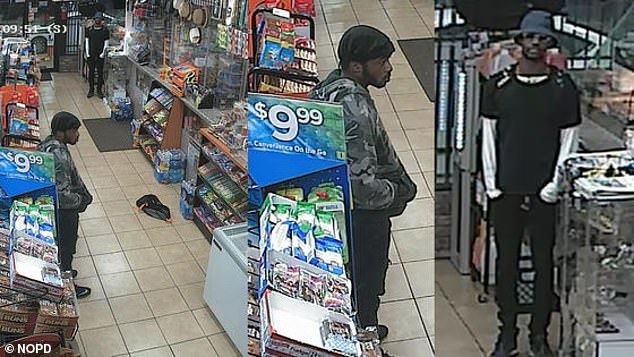 Sams and his associate Farnell Jackson were allegedly robbing the mart when Bessid was fatally shot. 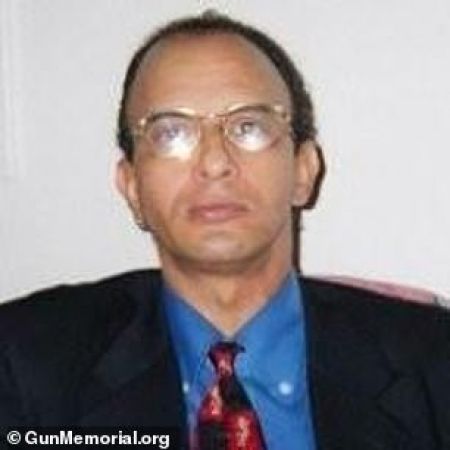 Farnell Jackson was already in custody at the time of Sams’s arrest. 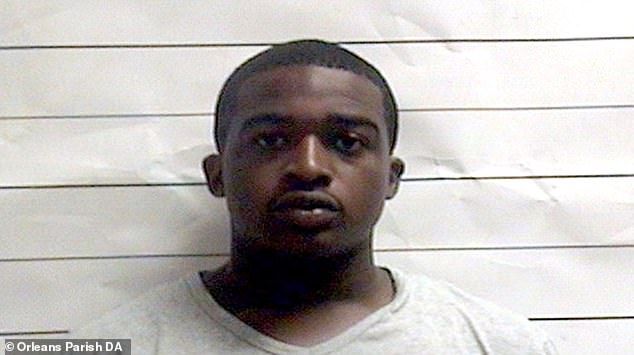 The attorney said that while walking into the station to be arrested may seem counterintuitive, it was a smart move on Sams’s part.

“Frank did the right thing. He was wanted by law enforcement, and he became aware of it. He made what is, I have to imagine, a tough decision to turn himself into police, and he did it. He's eager to fight and have his day in court.”