Posted by Abdul Rafay in Bizarre On 17th January 2021
ADVERTISEMENT

A wax museum in Brazil has been derided for showing some exceptionally odd sculptures of big names, including a 'hostile' Princess Diana and a strange sculpture of the Queen. Additionally in plain view at the gallery is a waxwork of the late Michael Jackson, who seems to have short legs while wearing his outfit from the 1982 video for Thriller while fictional monster Shrek likewise seems to have an enormous body and little legs. 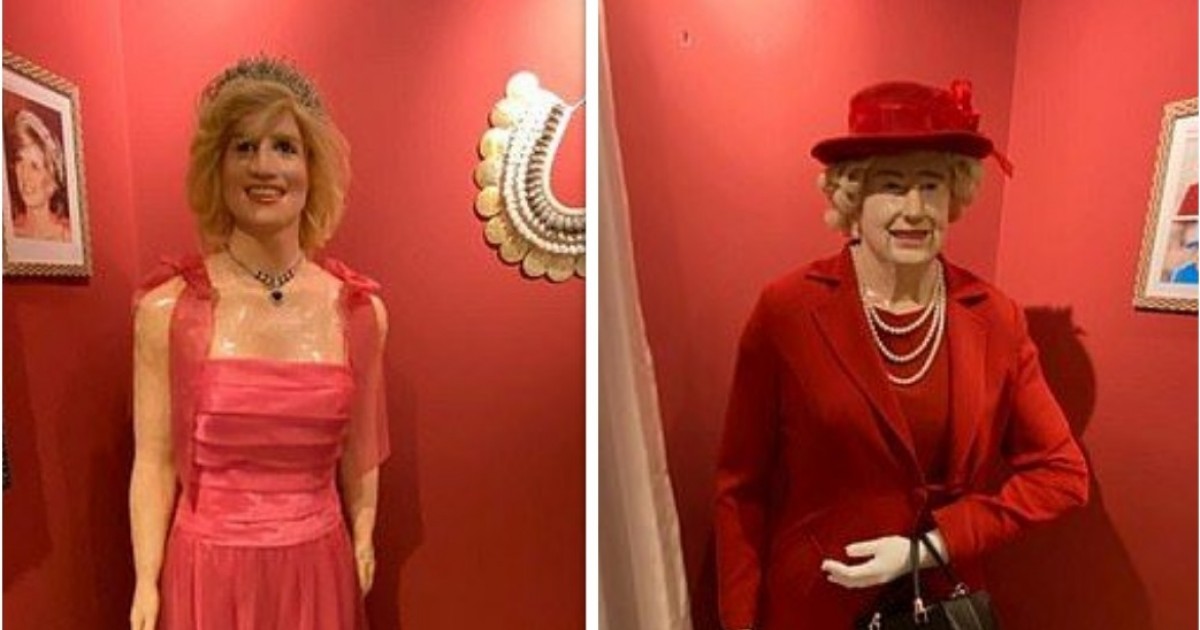 A wax museum in Brazil has been mocked for displaying some very strange statues of celebrities, including an 'offensive' Princess Diana

In Brazil, a wax museum has been mocked for showing some very bizarre celebrity statues, including a "hench" Marilyn Monroe and an "offensive" Princess Diana.

One person commented on the Princess Diana waxwork: 'This is more offensive than any debate about an episode of The Crown will ever be.' 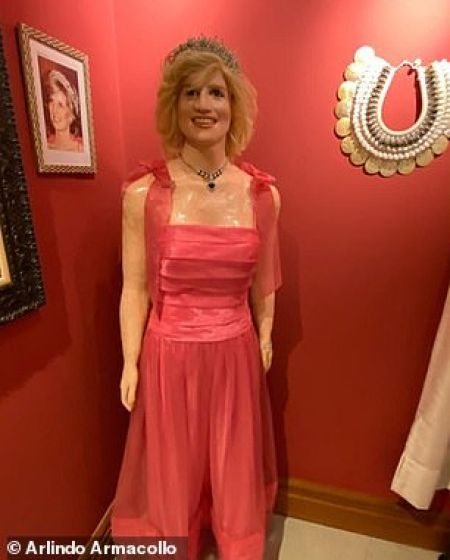 A bizarre statue of the Queen

The works of sculptor Arlindo Armacollo, 77, were first created six years ago for a church in Paraná, southern Brazil, but recently went viral and sparked an international debate about their bizarre presence. 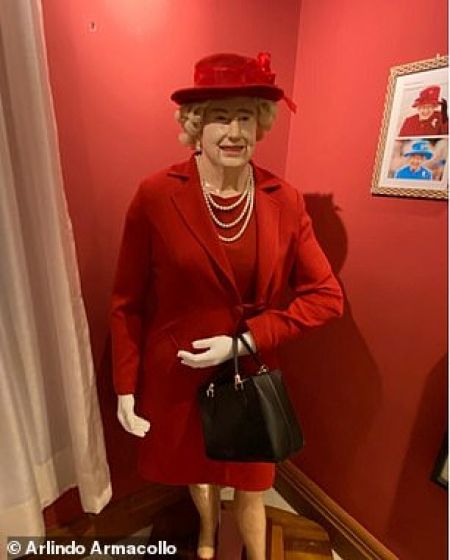 Someone else wrote: 'Why is Marilyn Monroe looking hench AF?', while another shocked commenter said: 'The pure fuel of nightmares'. 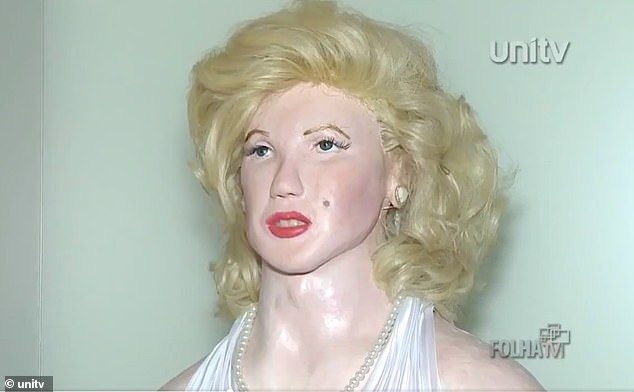 The late Michael Jackson, who appears to have very short legs while dressed in his outfit from the 1982 video for Thriller

The statues made of shop mannequins, orange peel and 11lbs of beeswax were described as a 'Brazilian Horror Story' by one Twitter user, while others pointed out that the statues of The Queen, Micheal Jackson and Nelson Mandela were 'questionable' 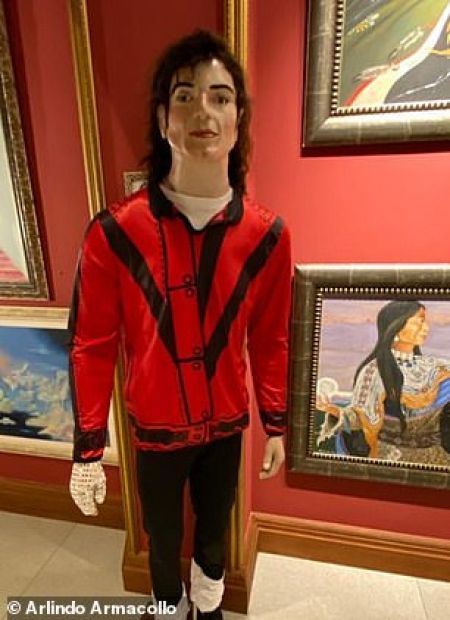 Another wrote: 'They looks like 80s action figures blown up to human size scale.' 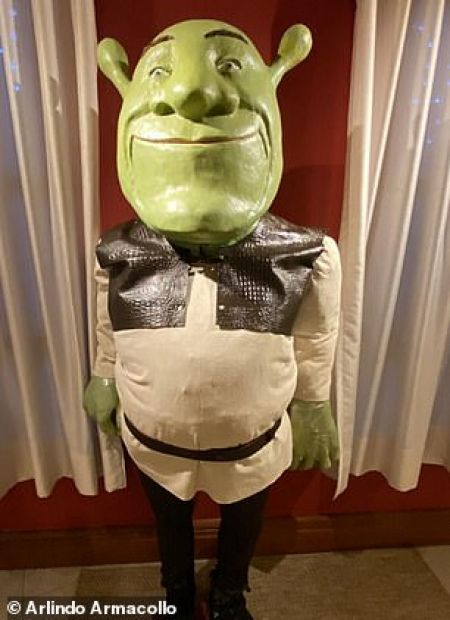 A third said: 'Were these wax figures done by the same guy that did Cristiano Ronaldo's bust?', about the widely ridiculed statue of the footballer that was unveiled in 2017 at Madeira Airport.

A statue of the activist Martin Luther King wearing a black suit with a tie was also made by the sculptor. 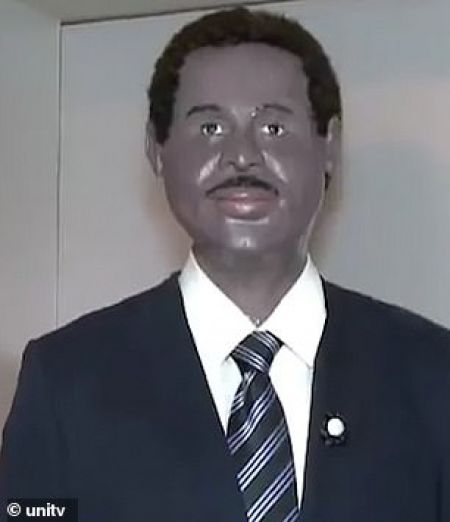 Nelson Mandela in a colourful shirt

Critics of the artwork, which is now on display in a museum named after Armacollo's father, were quick to express their views, writing 'At least they tried' on Reddit. 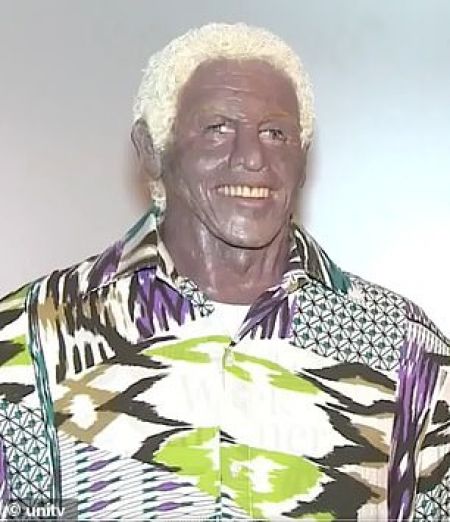 The late singer Elvis Presley and Western star Charlie Chaplin are also famous faces on display at the museum. 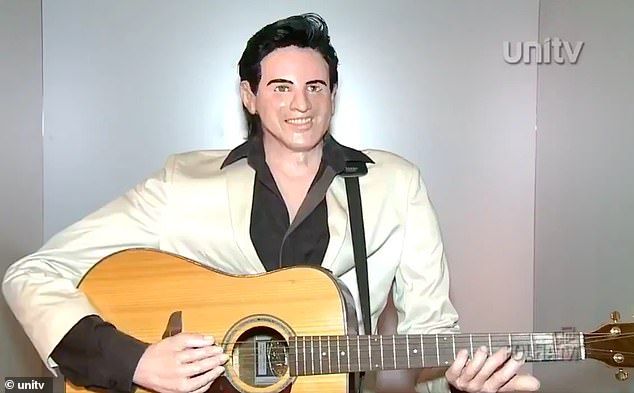 The statues' faces were sculpted with orange peel and beeswax, while the bodies were made with store mannequins. Pictured is Albert Einstein

Figures such as the scholar Albert Einstein, former US President John F. Kennedy and Mahatma Gandhi were also created by the artist. 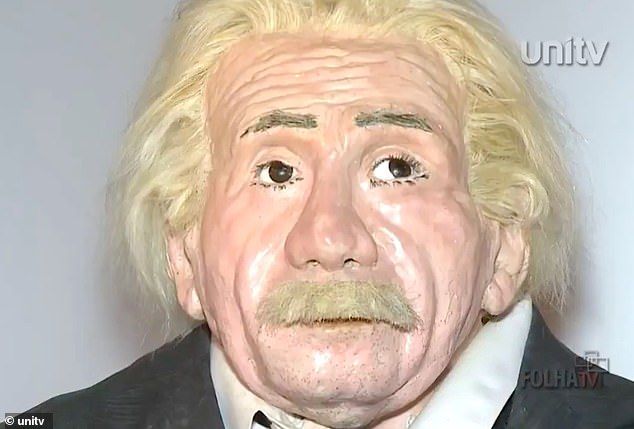 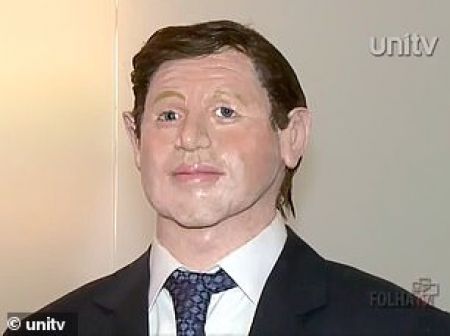 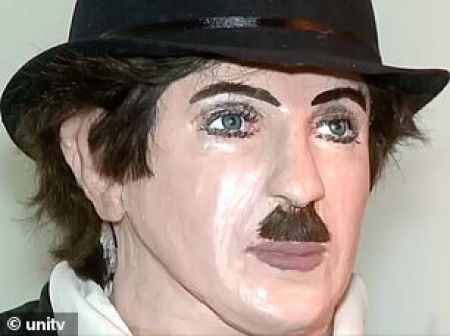 Twitter user David Paxton shared the news footage from UNITV with the caption: 'A Brazilian church decided to do its own mini waxwork museum'

The Septuagenarian artist, however, is not bothered by criticism, and says that art is not 'about making money.' 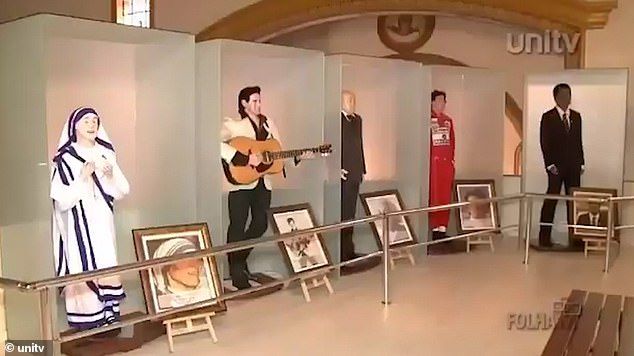 Speaking to the Guardian, he said: 'I couldn’t care less. If it was about making money it might bother me whether people appreciated what I was doing or not.

'But I do the things I do because I enjoy them. I did this for our town. If people like it, come and visit. If they don’t, don’t, why worry? 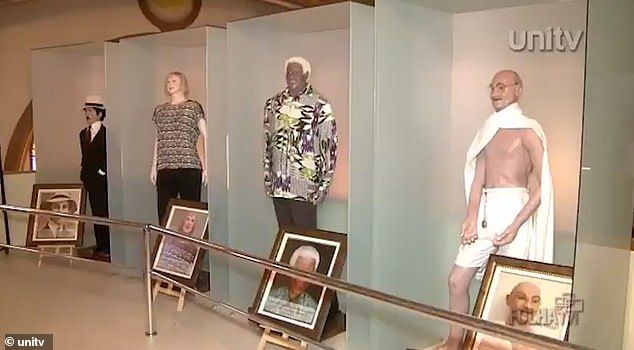