The winner known as only 'W Brown' has won a lottery of whopping $95 million and decided to not let people know his true identity. The man decided to don a Star Wars outfit and appeared at the ceremony as Sith Lord baddie Darth Vader. 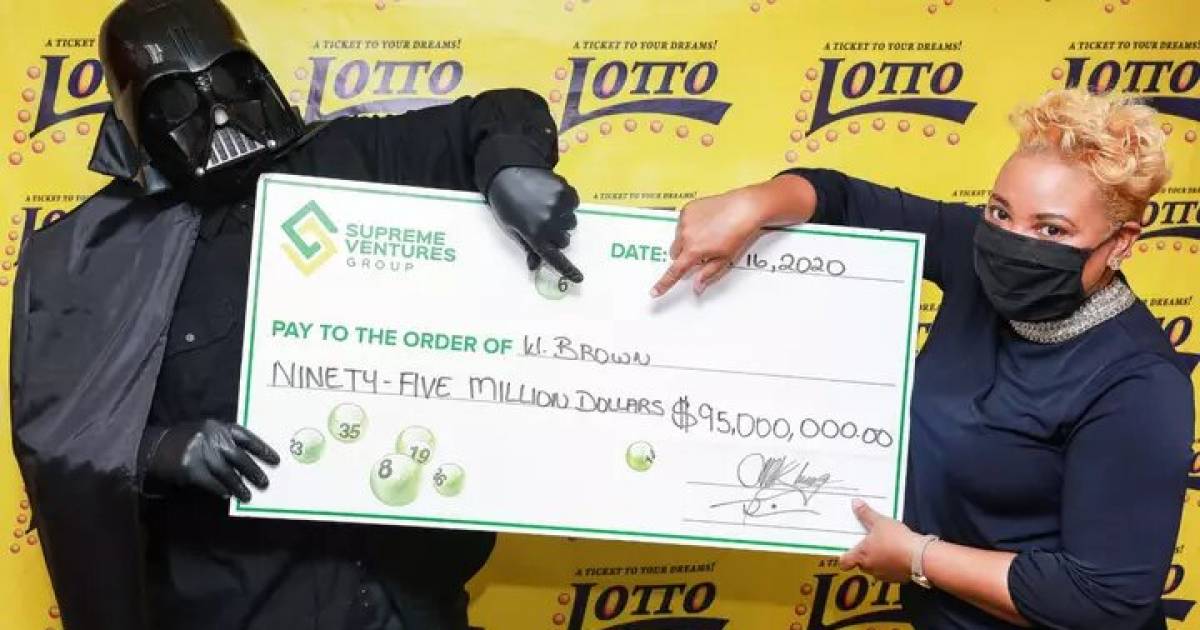 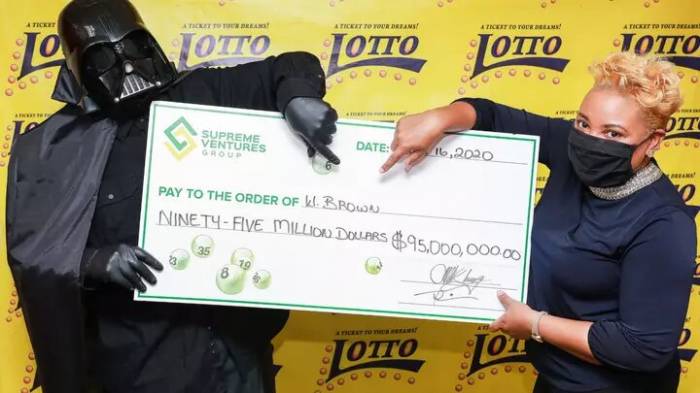 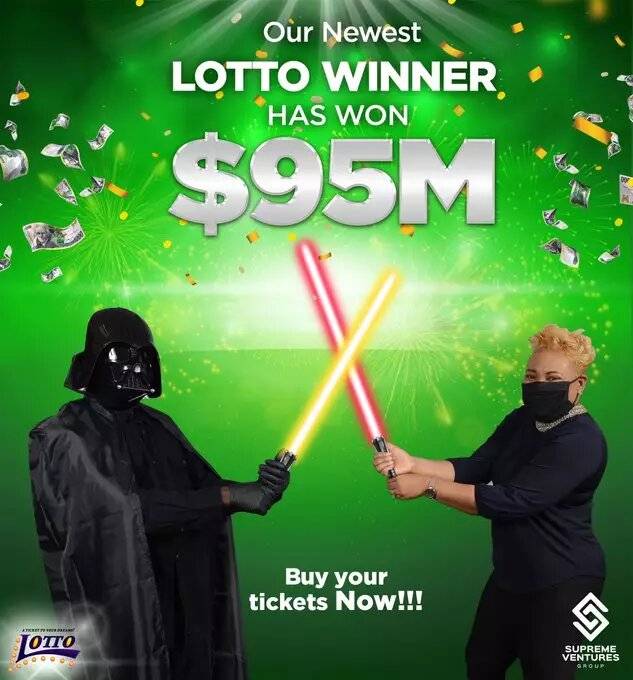 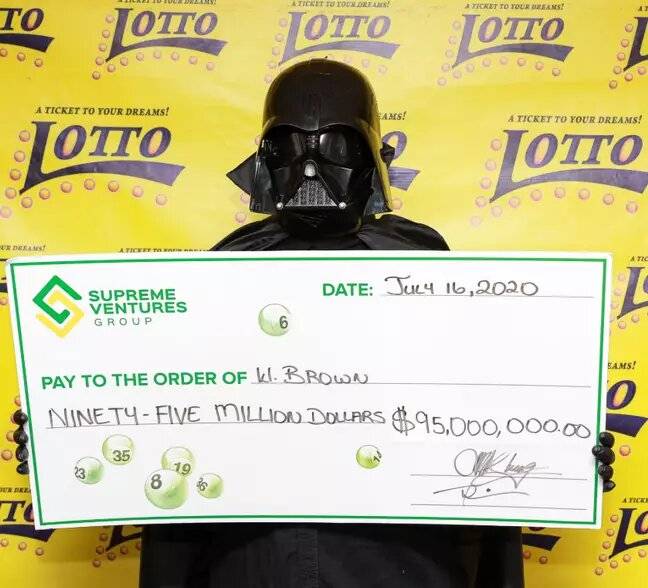 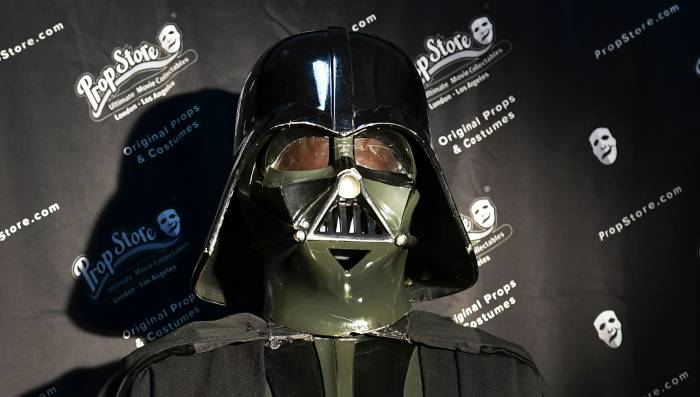