The PBS Digital Studios exposed that blowing into the cartridge is a complete myth. If you blow into your cartridges it can cause damage over the years to your games and console. 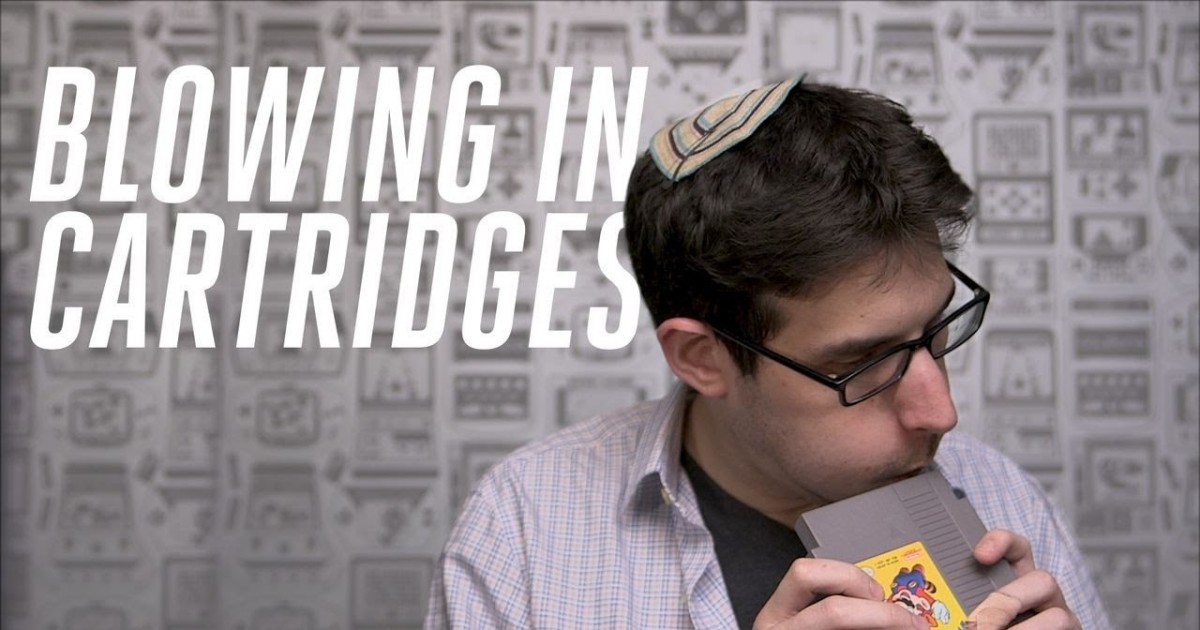 If you ever played the NES, SNES, or Nintendo 64, you must have blown into a cartridge or two. The quick-fix trick is blowing into a cartridge to dust off any dust which was stopping games from working properly, or we can say this is what we believed.

Blowing air had nothing to do with it

The PBS Digital Studios presents It's OK To Be Smart recently observed the practice, which was usually repeated when a game seemed to be hanged or did not launch correctly.

However, it turns out our "cleaning" efforts were never actually doing anything and all that excess breathing was simply our brains playing tricks on us. 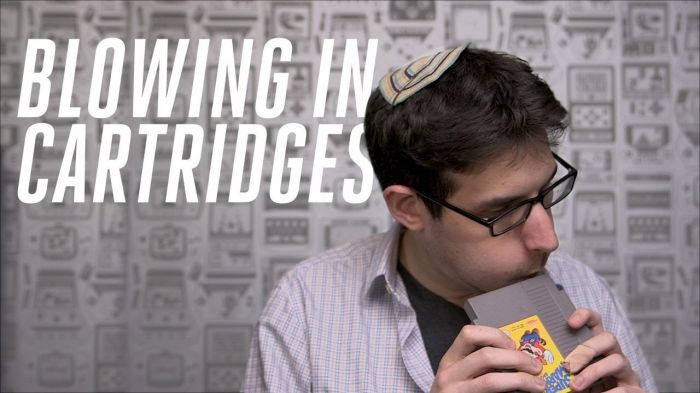 What helped get the games working was simply removing the cartridge and placing it back into the system. Because What happens is, re-inserting the cartridge, usually at a different angle makes contact with the pins differently each time until a proper connection is made.

If you blow into your cartridges often enough, since our saliva is corrosive it can cause damage over the years to your games and console.

Chris Higgins at Mental Floss also discussed this point with a great post that fully demystifies the air-blowing practice.

"My money is on the blowing thing being a pure placebo, offering the user just another chance at getting a good connection," Higgins wrote. "The problems with Nintendo's connector system are well-documented, and most of them are mechanical — they just wore out faster than expected."

So there you have it. Blowing into Nintendo games was just a story, and as PBS records below, gamers are just victims of confirmation bias.