Myths And Facts About Starbucks That Will Blow Your Mind

Most people already know that Starbucks is taking over the world. With more than 19,000 stores in 62 countries, hardly anyone has not heard of the coffee giant. Here are some facts and myths about this company that will blow your mind. 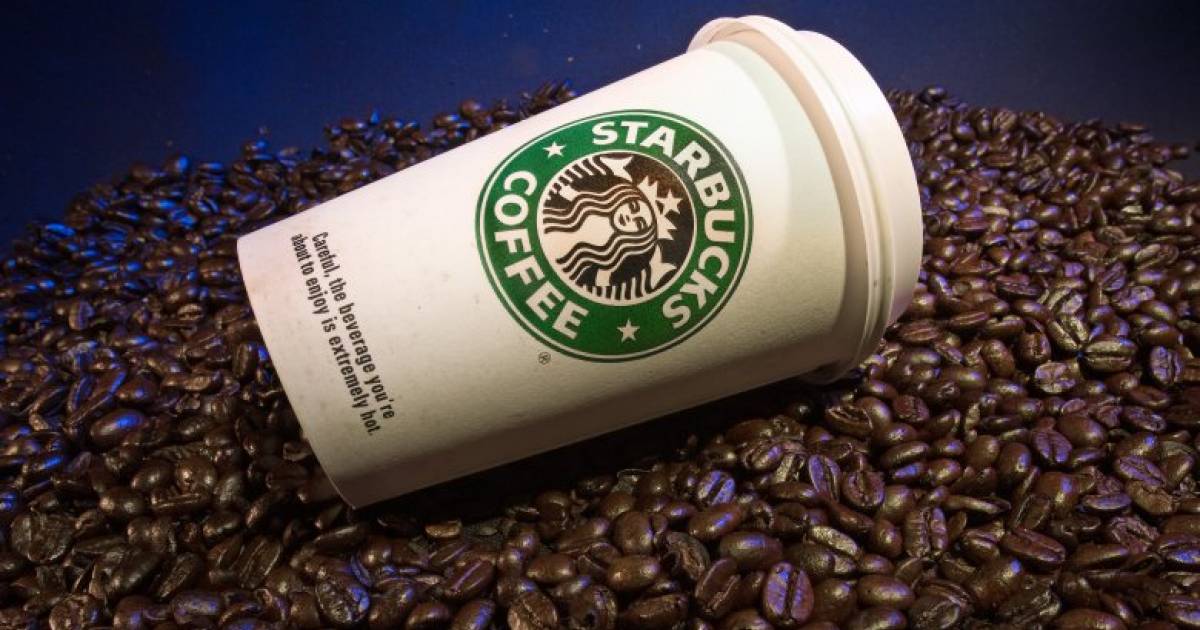 #1 It was almost called Pequod Coffee

Yes, its true. The founders considered the name "Pequod" until they reportedly looked at a map of the Cascade Range and noticed a small mining town called "Starbo", which sounded oddly similar to "Starbuck", the name of the first mat in Moby Dick. 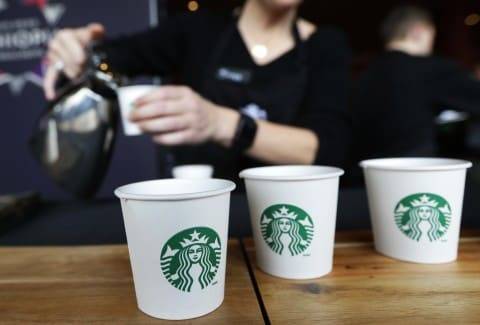 A big myth. Since the secret menu is a collection of recipes made by Starbucks lovers and basristas, it's full of random items many baristas may have never even heard of before. Do your barista a favor and bring the recipe with you. 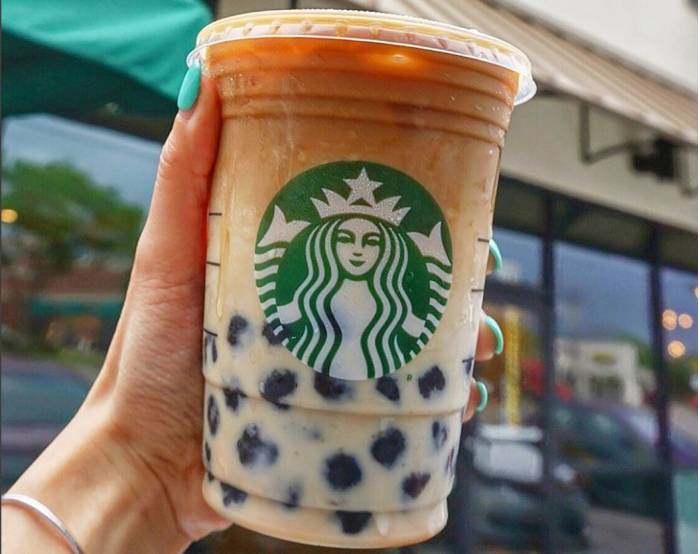 Myth. The beans are just roasted to be very dark, which helps ensure uniform flavor at every location. The bitter taste of such a dark roast also goes well with milk and sugar, which are big on Starbuck's menu . 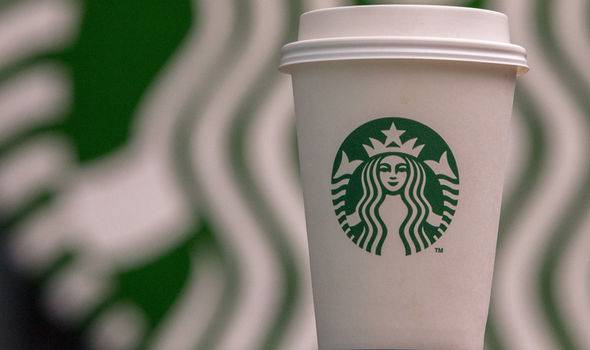 Yes true. A Starbucks spokesperson has confirmed it,"Thank to the insane number of customization options, there are over 87,000 drink possibilities on the menu. As if we were not indecisive enough." 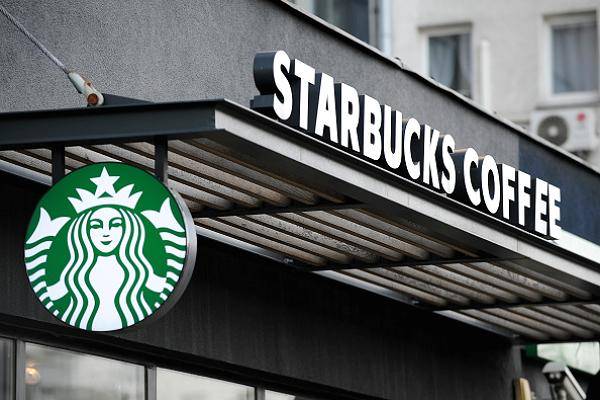 #5 The siren used to topless

True. In 1971, the Starbucks logo was brown and it featured a topless siren, but by 1987 her breasts were covered with hair and she was featured on a green and black blackground. It wasn't until 1992 that the logo zoomed in a bit more and became the gal we know today. 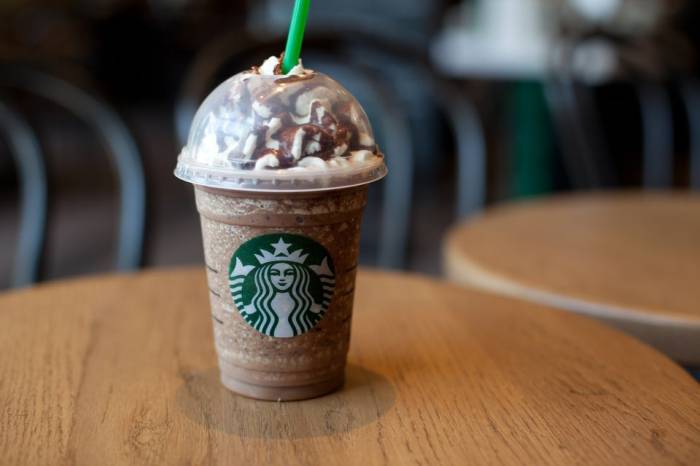 #6 They aren't as friendly as local coffeeshops

Myth. Starbucks designed its stores to be less "lonely", even choosing round tables to keep single customers from feeling like they were sitting alone. And they have got a loyal base:20% of customers come to Starbucks 16 time a month. 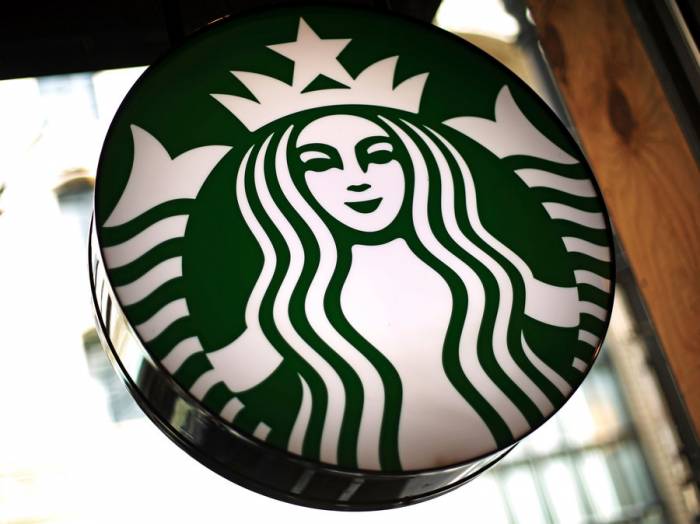 #7 A trenta is larger than the human stomach

True. The average human stomach can hold 30.4 ounces of liquid, while a trenta is a whopping 30.9 ounces. The difference is not that big, but still! How anyone ever finishes a trenta is beyond us. 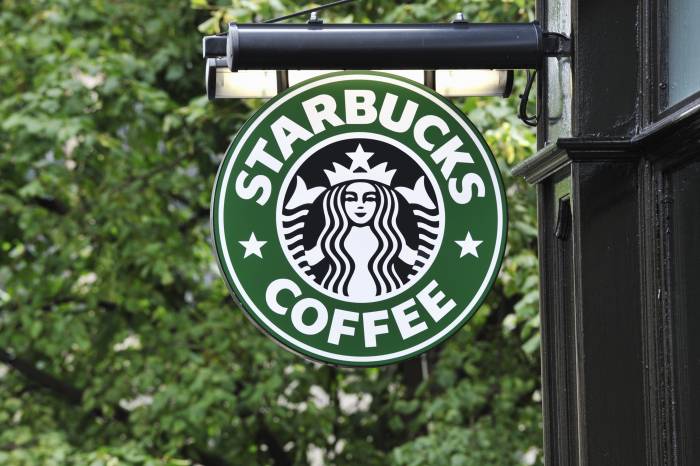 #8 The cup sizes are just made up

Myth. After a trip to Italy, Starbucks founder Howard Schults became captivated with Italian coffee bars and had a vision to bring the Italian coffeehouse tradition to America, starting with the distinctive names for the cups. 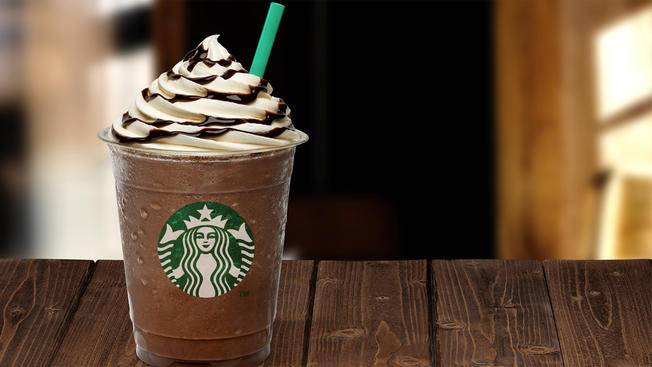