Posted by Sumaiya Ghani in Cringey On 7th September 2020
ADVERTISEMENT

A man was caught on CCTV entering a car wash naked and taking a shower. The footage was posted online by the car wash owner who says such a rare event never happened to them before. 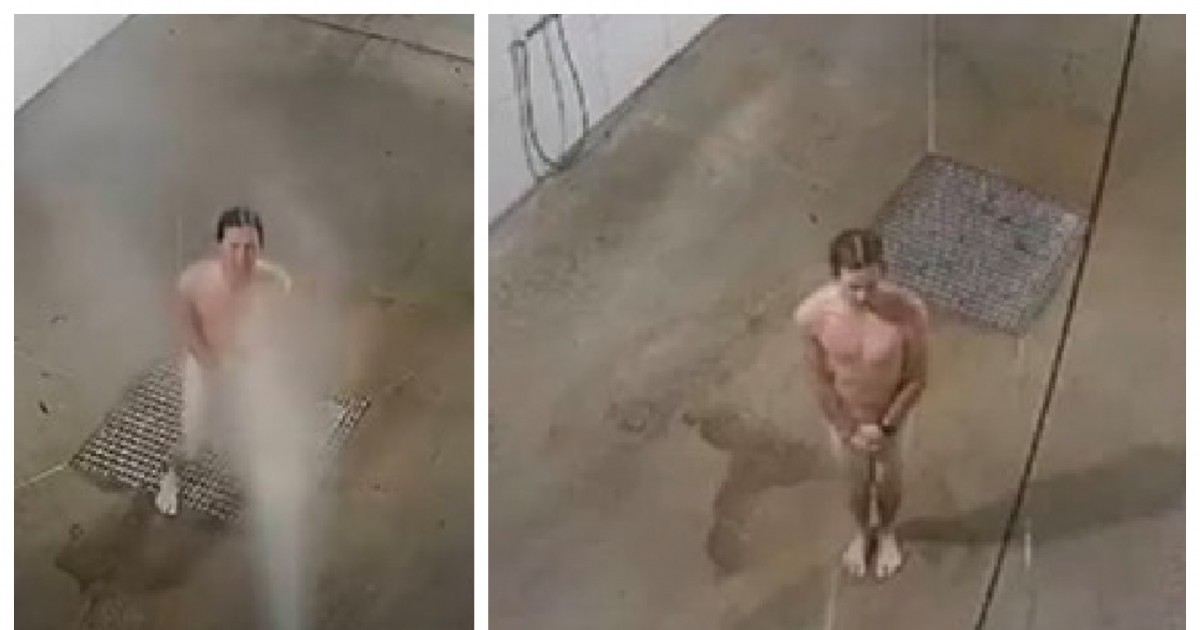 This man from Australia was caught on CCTV taking a shower in Queensland Car Wash. A nice shower is something everybody craves for, but that doesn't mean you literally go to a Car Wash and strip off that too while your friend is recording you. 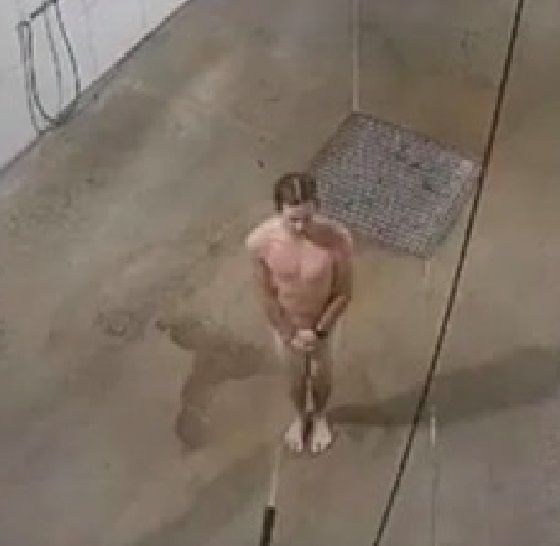 Keep in mind that Car Washes don't use warm water and normal soap to wash the customers' cars. Instead, chemicals are used to combat the dirt and grime on the car's body. According to the owner of Queensland Car Wash, the naked man would have had felt like a ‘chilli juice’ sprayed all over him as the chemicals are not friendly for human skin.

This event took place at the start of the month, the owner Geoff Bowen when arrived at the work the next day he found the water gun left on the ground. This made him suspicious so he checked the CCTV footage. There he saw a naked guy entering the car wash and grabbing a hose from the wall which he passed to his friend. 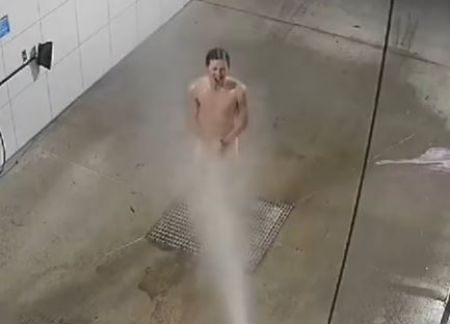 The friend was seen slowly turning up the intensity of the hose. Then the naked guy started running in circles to avoid direct contact with the spray. Finally, the friend threw it on the floor and they both went out of the car wash.

The first [spray that] comes out is a high pH, that dissolves grime and bird droppings.

The next one is a neutralizer, a low pH. He was in the machine and he kept moving so the sensor detected ‘there’s something wrong here’ and shut the machine off.

To do that you have to be young and have young skin. He’d be on fire. [It would be] like chilli juice on your skin.

#4 Such an event never happened in 'Queensland Car Wash' before

Bowen also told how this event was rare for them and that they received a great response when the footage was posted online. 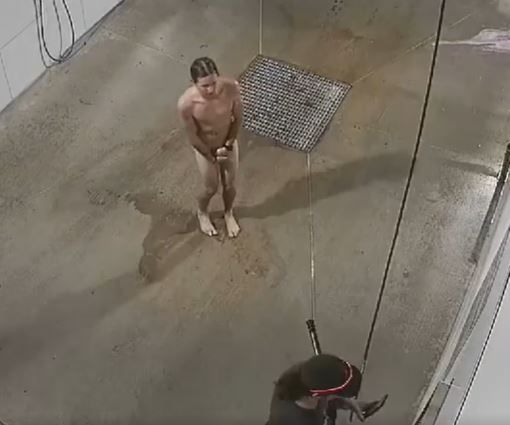 Bowen also told he'd heard the man in the video was ‘fine’, but not so happy with his ‘new-found fame’.