Posted by Annie N. in Cringey On 15th August 2021
advertisement

This nanny on TikTok shared a video of her doing the sexy dance from Dirty Dancing with her employer dad. The internet is weirded out and debating whether this is appropriate behaviour. 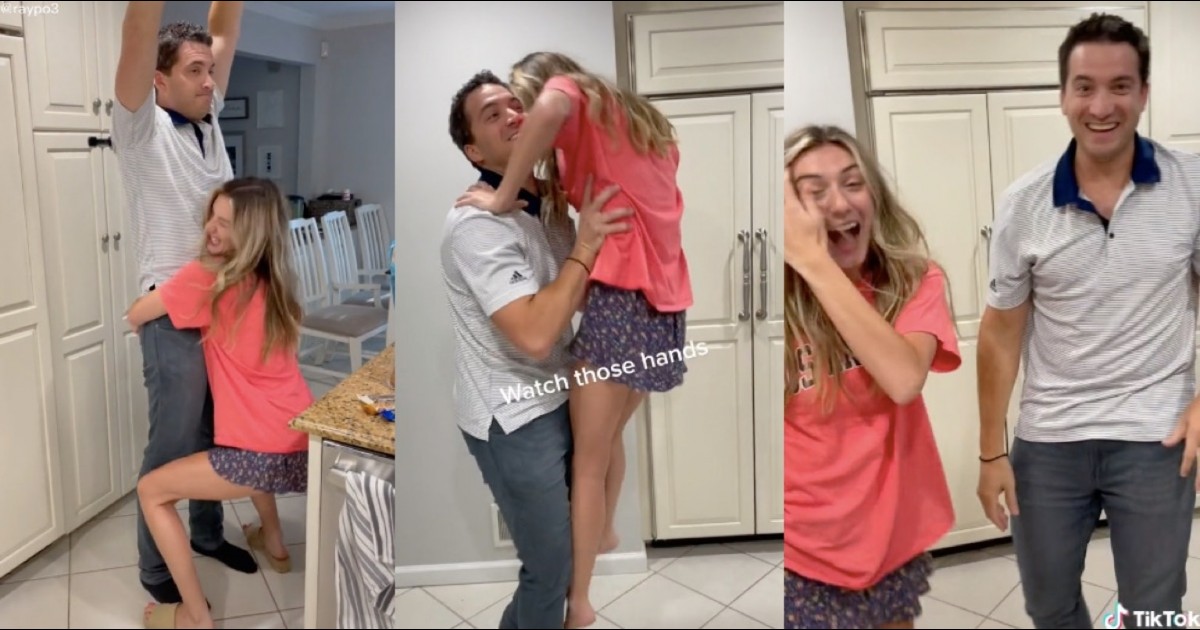 A TikTok video has gone viral after a nanny decided to do the sexy dance from the movie Dirty Dancing with the father of the kid she nannies for.

@raypo3 also known as Rachel uploaded the video calling the dance, “joking around”. Rachel is the mother of the child and wife to the husband in the video. 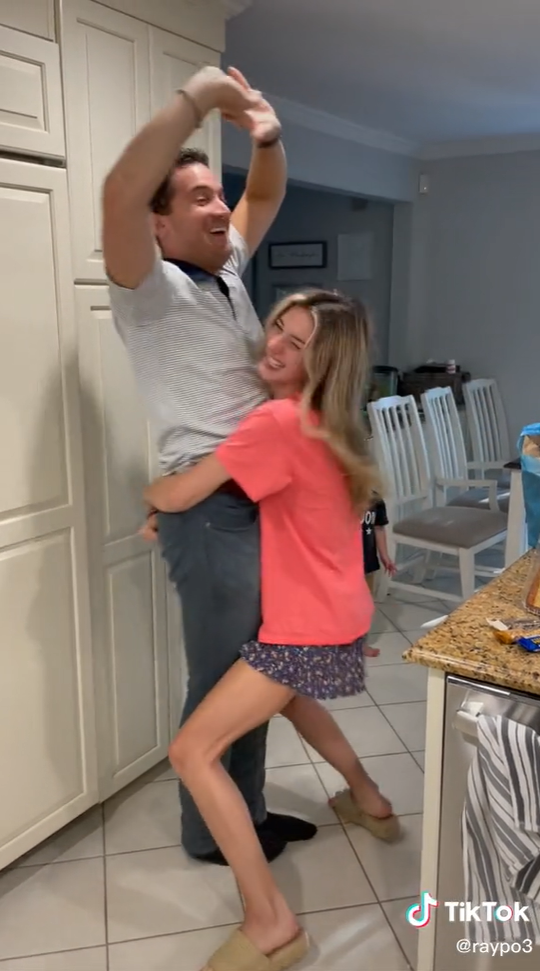 The nanny Norton first tries to lift Andrew, Rachel’s husband as the child, and Rachel watch on.

Andrew then proceeds to try and pick her up multiple times. At one point his hands touch Norton's breasts with Rachel laughing and saying, “You touched her boobs.” 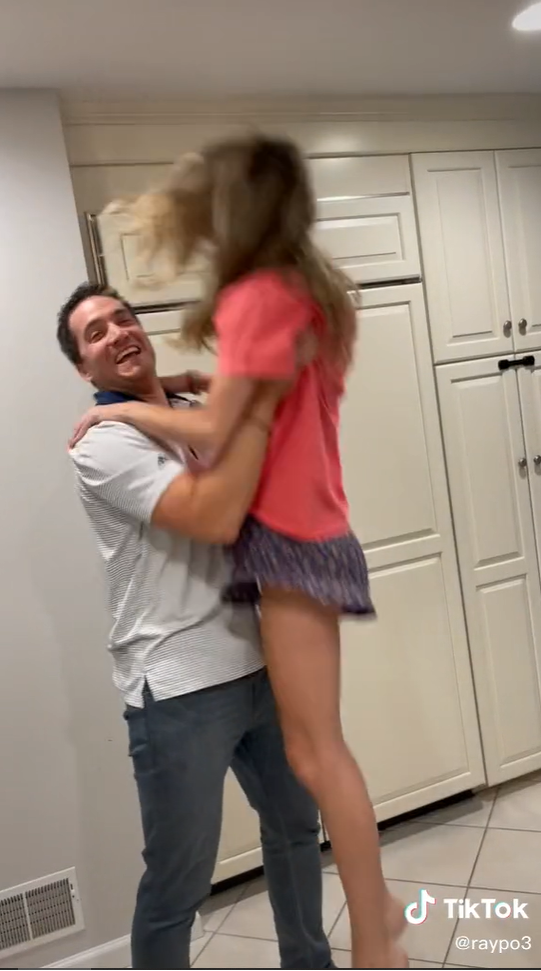 A woman who runs a “Best-loved Nanny” account reshared the video and shared her opinions on why she thought the entire interaction was inappropriate. 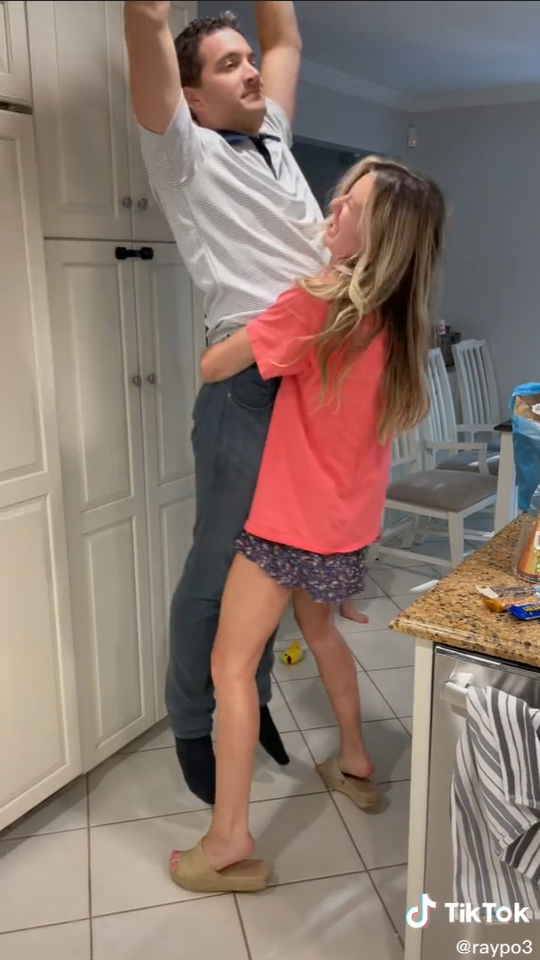 While Rachel and Norton have both addressed the video saying that it was ‘chill’, Garza, the ‘most loved nanny’ says, “With the video, I don’t think that anything has actually gone wrong, I just think that it has started to blur the lines,” 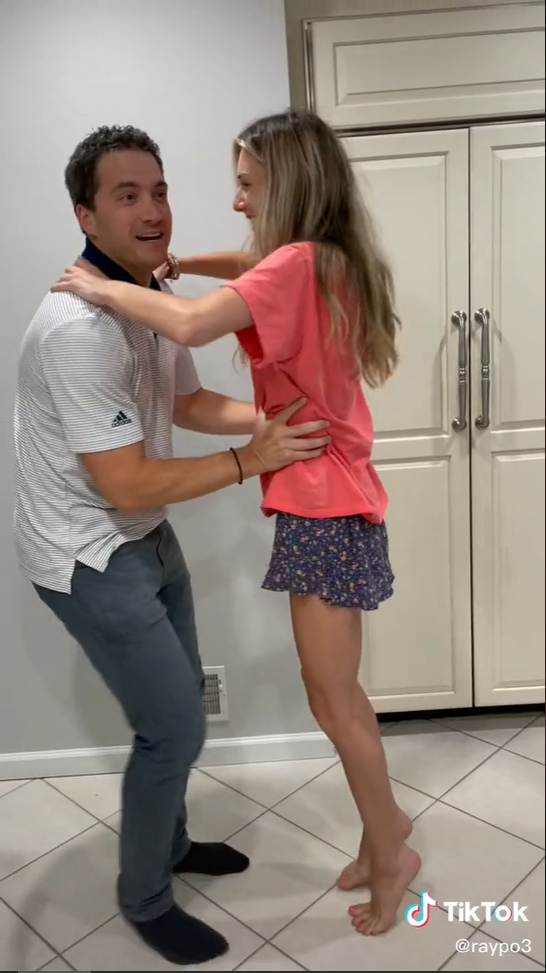 Rachel tried to further clarify the relationship the couple has with their nanny and that it is friendly.

“On the rare occasion she does see him, they’re so happy to see each other, because she’s like our little sister. We love her to death. She’s really goofy and weird and we can joke around and mess with her, and vice versa.”

She further added, “She’s a godsend to our family and people are attacking her like she’s some sort of slut.” 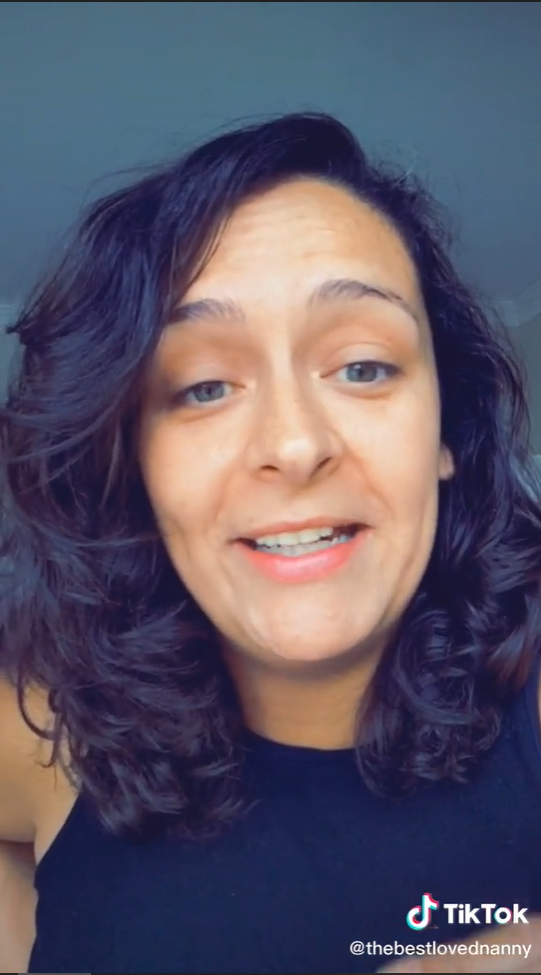