Nanny Sues Creepy Dad For Secretly Filming Her While She Changed

Posted by in News On 5th October 2021
ADVERTISEMENT

A live-in nanny is suing the father of the children she babysits for hiding a camera in the smoke detector of her room where he filmed her while changing and sleeping. 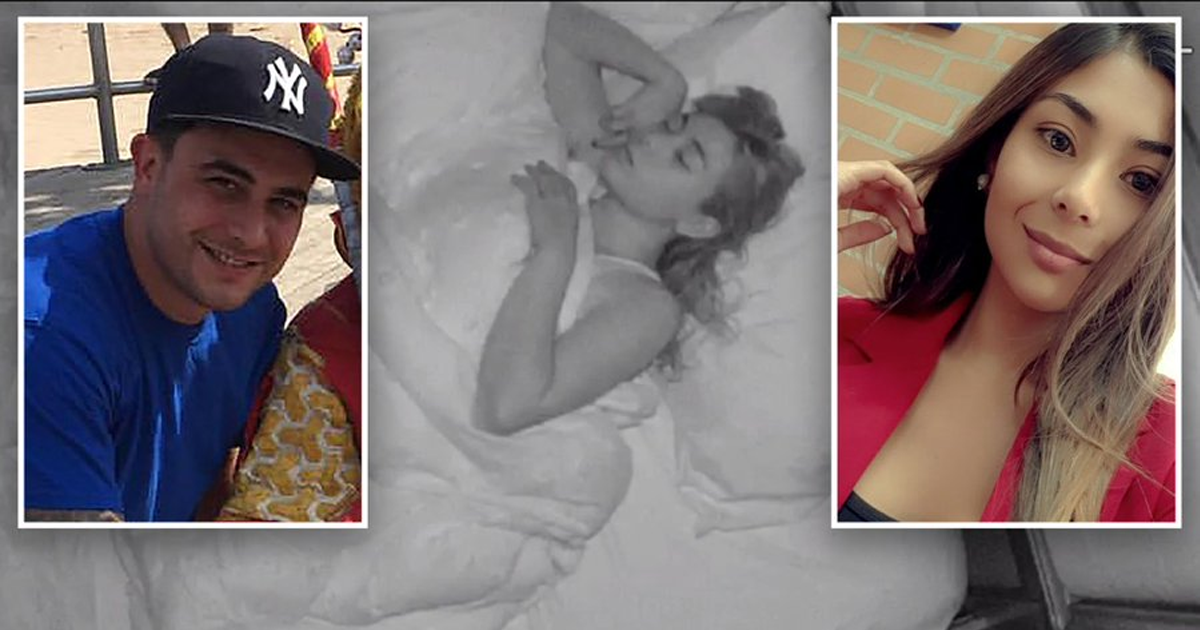 Kelly Andrade from Colombia worked at the home of Michael Esposito as a live-in nanny at his home in Staten Island, New York.

Live-in nanny sues her boss for 'filming her in secret with video camera hidden in smoke detector' https://t.co/LLygtA2csT

She is now suing the father of four for secretly filming her by hiding a camera in her smoke detector leading to his arrest. 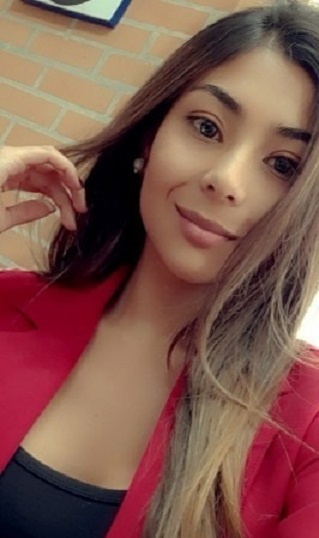 The 25-year-old claims that Esposito tried to rush home and break her door down when she discovered the secret camera.

She then had to jump out of the window of her room, fearing that he might be armed. Esposito is now facing charges for unlawful surveillance. 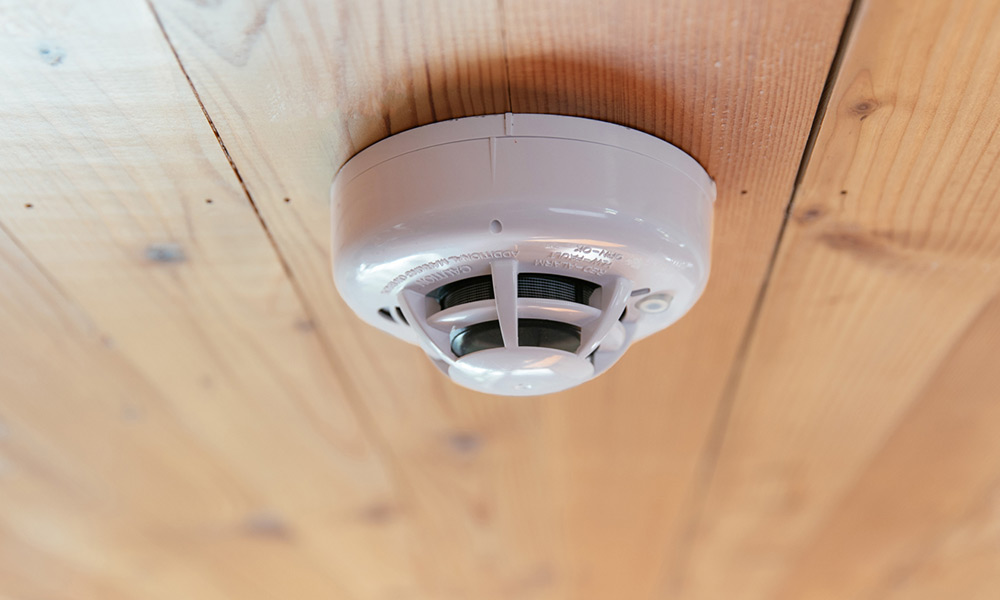 Andrade had been hired at the restauranteurs home through an au pair company which had put her through hundreds of hours of training.

During her time there Andrade stayed in an extra bedroom and cared for the four children of Esposito and his wife Danielle. 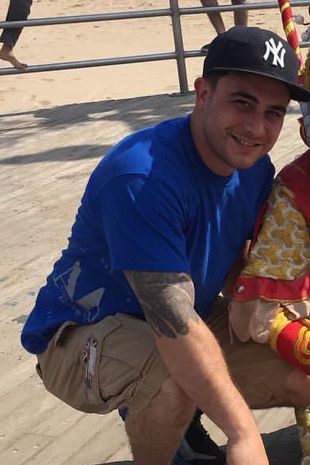 She says she was excited about the new job and the chance to embrace a new culture.

For Andrade, some red flags went up when she kept catching Esposito in her room fiddling with the smoke detector which he kept repositioning. 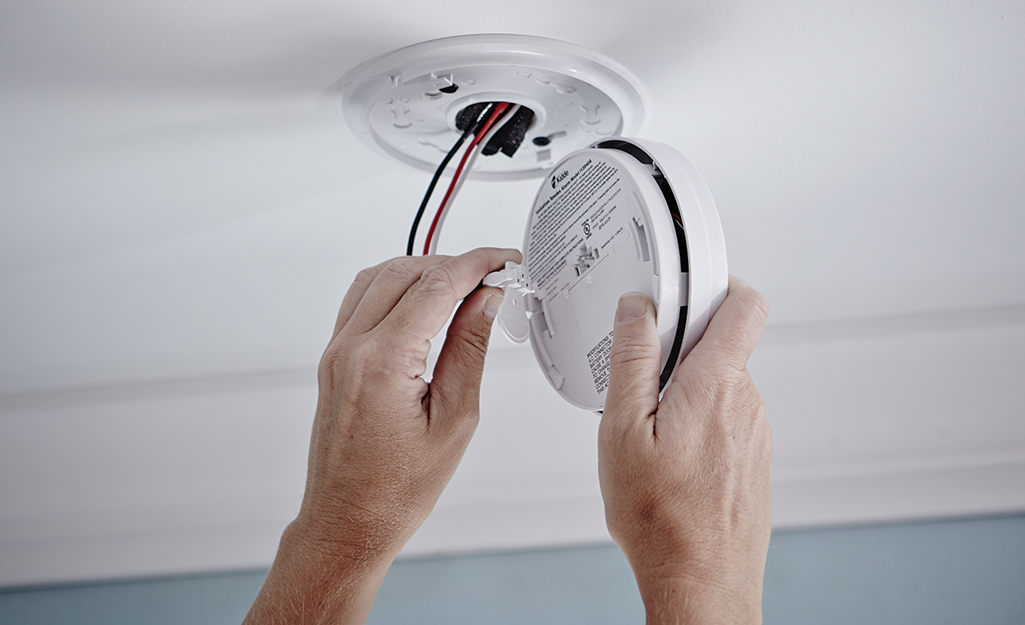 Three weeks into the job she took a closer look into the smoke detector and found a camera with a memory card in it. It contained footage of Andrade sleeping, undressing or nude.

She further added that within minutes of her discovering the camera, Esposito had arrived at the house in a worried state and demanded she open the door. This meant that Esposito may have been watching her remotely as she discovered the camera

When she pretended to be asleep he started banging on the door where she started fearing for her safety. 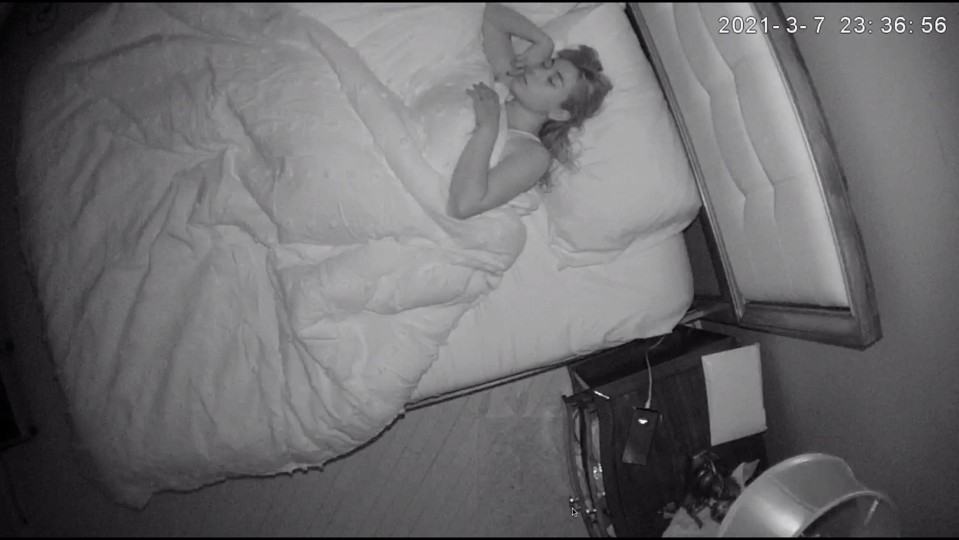 She then jumped from the first-floor window of the house and ran until she felt she was in a safe place.

"I felt very afraid. On top of what had just happened, now I don’t have a place to stay, I’m in a completely unknown country, I’m alone. 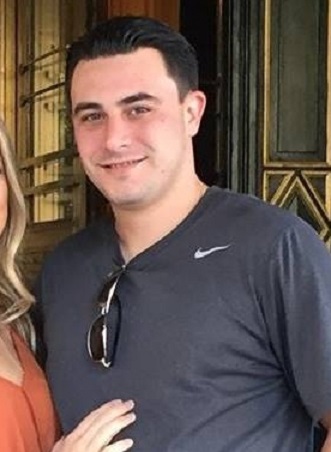 She also claimed that the au pair company did help her in this situation and she was left without employment.

Esposito’s lawyer claims that the camera was not placed in the dressing room or bedroom and had been installed for security reasons.

People however aren't buying the explanation.

maybe he was afraid someone would steal his sheets😂

maybe he was afraid someone would steal his sheets😂#Creep #LockHimUp