Posted by Muhammad Ali in News On 3rd August 2020
ADVERTISEMENT

A cat that was being held at a Sri Lankan prison near Welikada after being found carrying 1.7g of heroin and SIM cards has 'escaped', according to local media. The unnamed feline was found by intelligence officers at the super high-security Welikada Prison on Saturday. 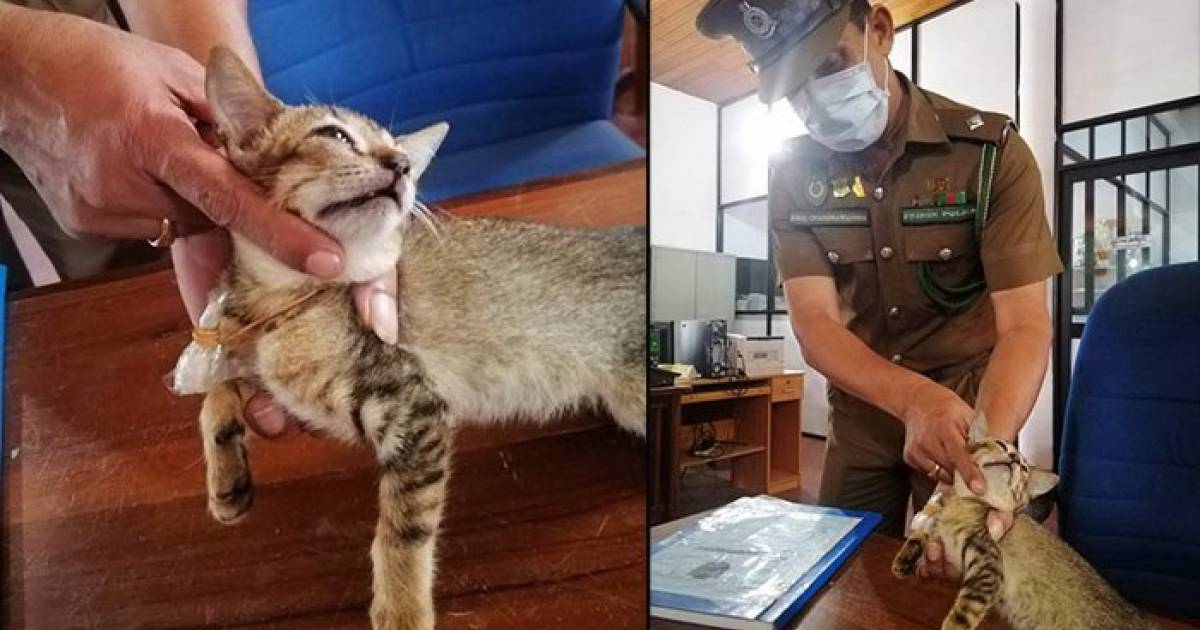 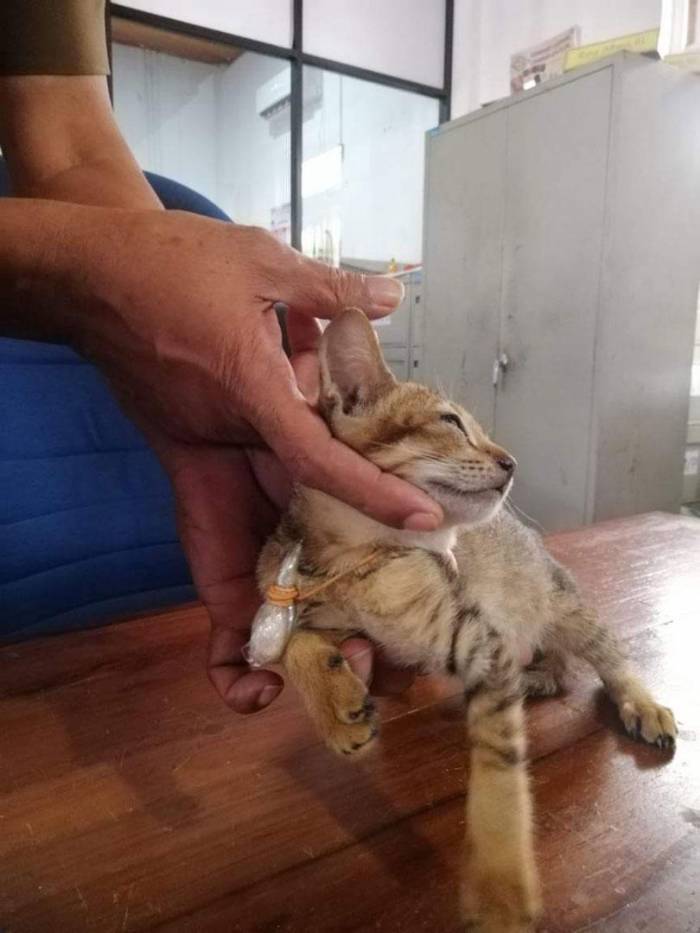 The unnamed feline was found by intelligence officers at the super high-security Welikada Prison on Saturday.

Prison Department officers said that 1.7g of heroin was strapped around the neck of the cat found near the Welikada Magazine Prison in Colombo.

The prison officers also found two mobile SIM cards and a memory chip hidden in a miniature pouch strapped around the neck of the cat.

It was held at a room in the prison but it managed to escape on Sunday, according to the Aruna newspaper. 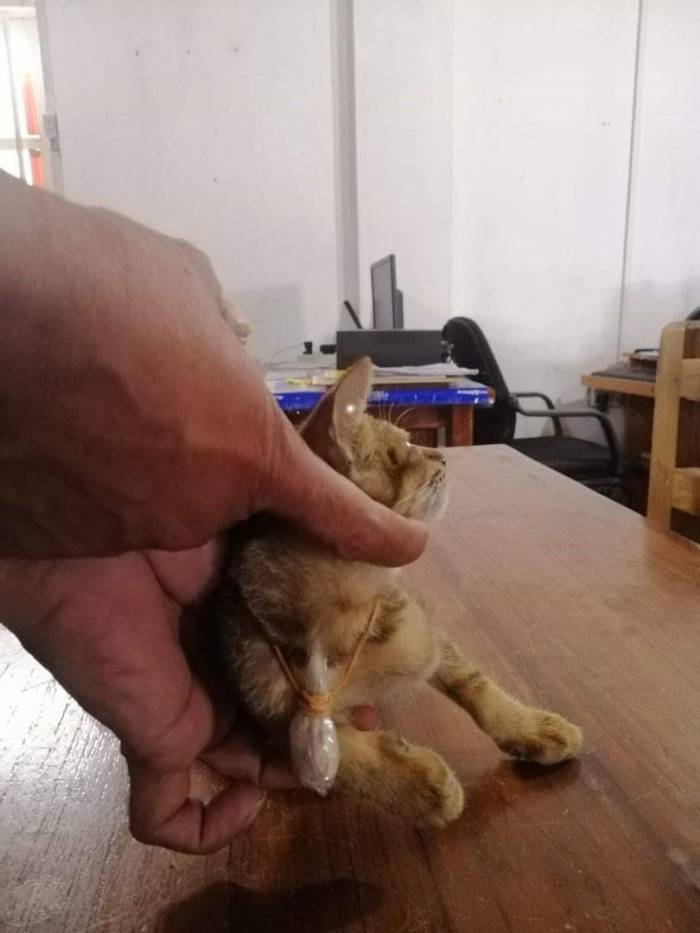 The cat managed to escape from a room in prison on Sunday, prison official's haven't commented on the escape.

According to the Colombo Gazette, officials at the Welikada Prison say that they have seen an increase in people throwing packages containing drugs, phones, and chargers over its wall in recent weeks. They have intercepted over 38 mobile phones, 264 batteries, 20 SIM cards, and 3.5 grams of heroin in parcels last month. 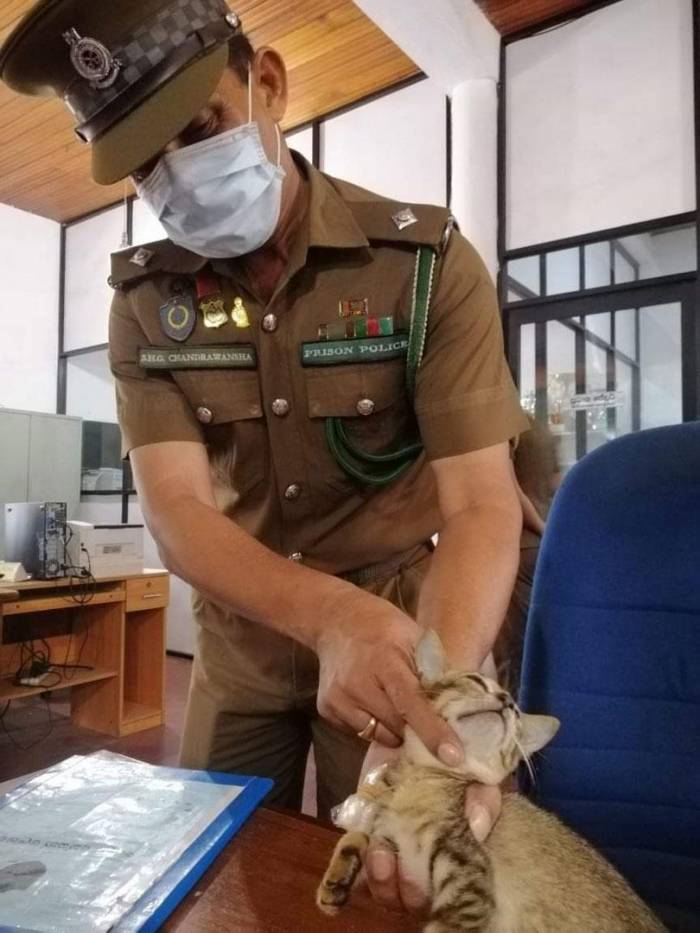 Fifteen people have been arrested in relation to the incidents... it's unclear how many cats are also up to their necks in it. The country is currently battling a major drug problem. 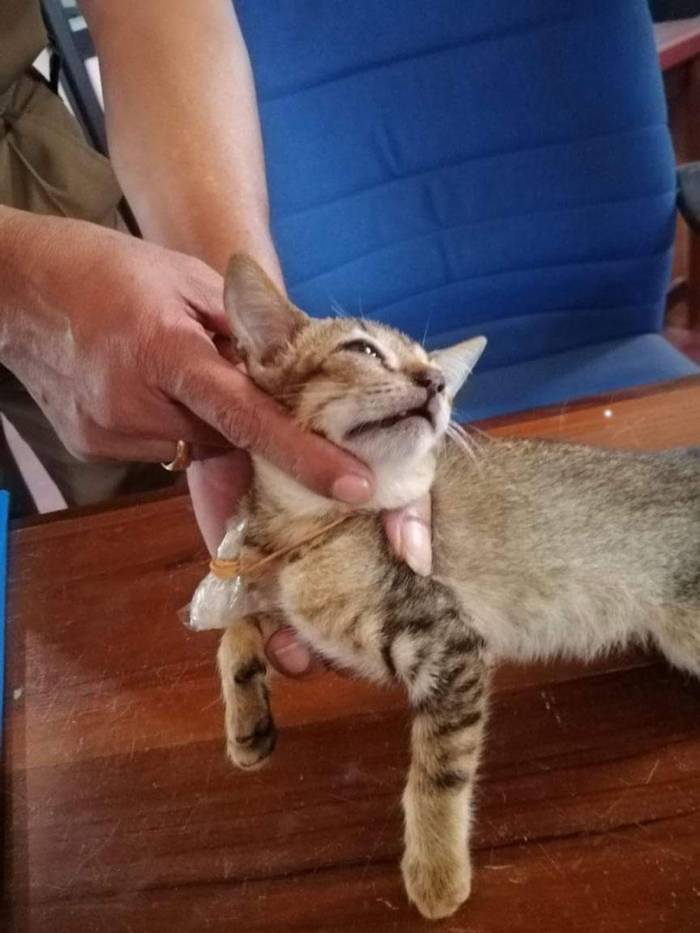