NASA astronauts Bob Behnken and Doug Hurley successfully returned to Earth in SpaceX's Crew Dragon capsule thus, bringing their two-month-long mission to a successful end. The astronauts splashed down in the Gulf of Mexico off the coast of Pensacola, Florida at 2:48 PM ET, where recovery boats were waiting nearby to receive the crew. 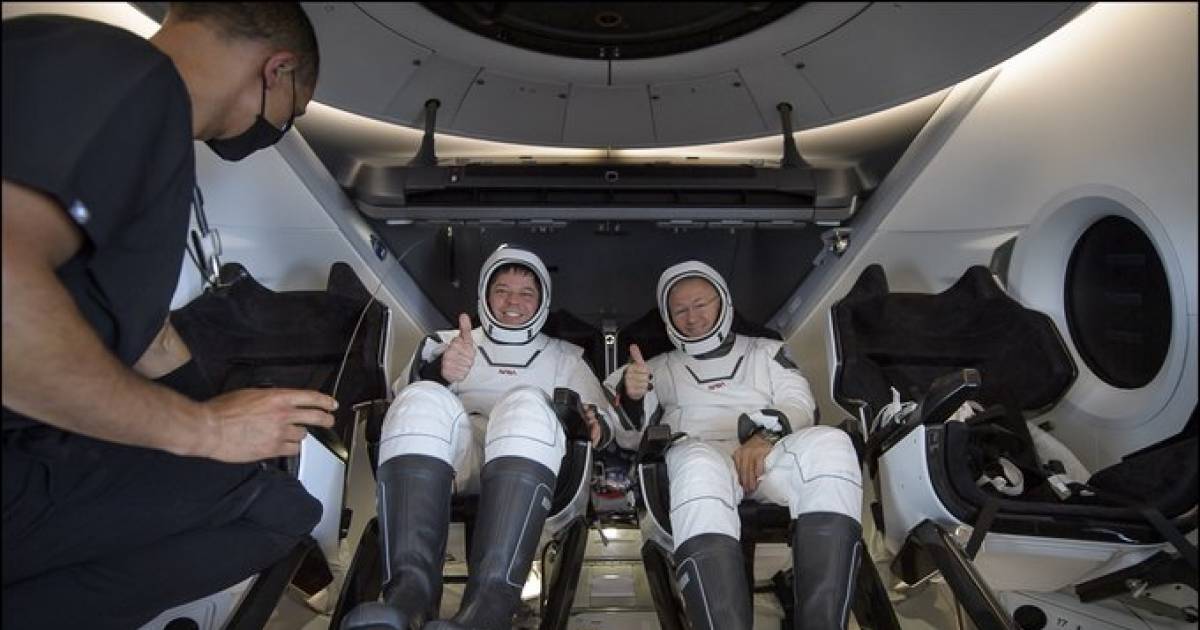 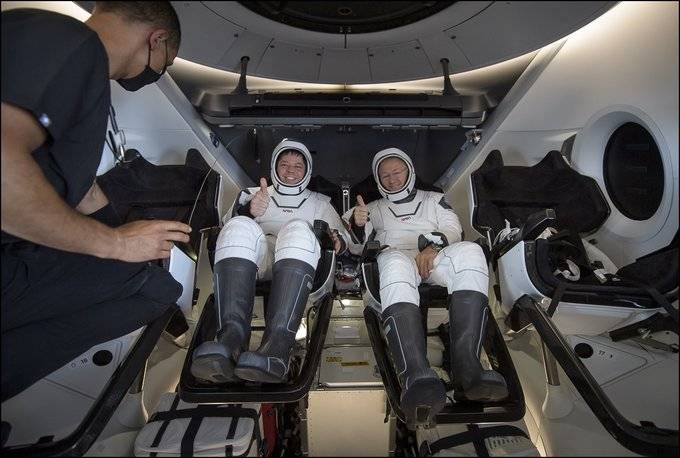 The SpaceX spacecraft carrying the astronauts splashed in the Gulf of Mexico off the coast of Pensacola, Florida at 2:48PM ET, where recovery boats were waiting nearby to receive the crew.

With this historic landing, the Crew Dragon has now successfully completed its first-ever passenger flight to orbit. The mission began on 30th May when Behnken and Hurley both launched inside the capsule from Cape Canaveral, Florida, and then docked with the space station a day later. Called Demon-2 or DM-2, the mission was meant to prove out all of the Crew Dragon’s biggest capabilities by safely transporting people to space and getting them to the ISS.

SpaceX has now proven that it can safely bring people back home too.

Even though the riskiest part of the mission is now complete, but there is still some action left to do, as SpaceX recovery boats filled with teams of people are working to hoist the Crew Dragon out of the water. Then Behnken and Hurley can exit the capsule and breathe fresh air again.

This successful mission has ultimately paved the way for SpaceX to carry astronauts to space in future. SpaceX developed the Crew Dragon as part of NASA’s Commercial Crew Program, an initiative that tasked private companies with creating commercial vehicles to ferry the agency’s astronauts to orbit. Behnken and Hurley’s flight was the final test for the capsule as part of that program, and now, SpaceX is already preparing to fly the Crew Dragon again with people, once in September and again in spring of 2021.

With SpaceX's successful mission, now NASA is entering a new era of human spaceflights and the trend of private companies launching astronauts is going to become more common in future. 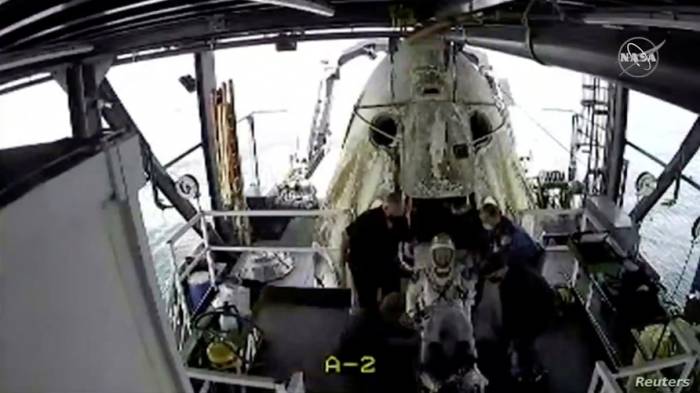 For nearly all of NASA’s history, the space agency had always been the one in charge of developing the spacecraft that took NASA astronauts to space. But thanks to the Commercial Crew Program, Behnken and Hurley’s flight marked the first time people had ever launched to orbit on a privately developed spacecraft.

Their landing marked the first time since the Apollo program that NASA astronauts splashed down in the ocean when returning from space. SpaceX is also the first spacecraft landing to take place in the Gulf of Mexico. NASA and SpaceX would have preferred for the astronauts to touch down on the east side of Florida near Cape Canaveral, but Tropical Storm Isaias forced the Crew Dragon to land near Pensacola — one of seven potential landing sites for the capsule around Florida. 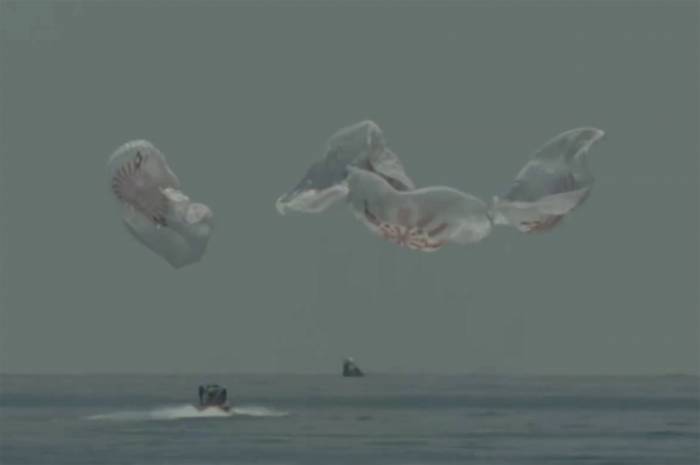 Also landing in water is not exactly the nicest experience as the motion of waves can be nauseating and the astronauts have to adjust to the Earth's gravity too after being in space for a long time where their bodily fluids have shifted around and their sense of balance has been thrown out of whack. Fortunately, there is appropriate “hardware” on Crew Dragon in case Behnken and Hurley get sick. “Just like on an airliner, there are bags, if you need them,” Hurley said ahead of the landing during a press conference. “And we’ll have those handy; we’ll probably have some towels handy as well. And, you know, if that needs to happen, it certainly wouldn’t be the first time that that’s happened in a space vehicle.”