NASA Has Absolutely Insane Plans To Destroy Asteroids That Move Towards Earth.

It is no secret that Earth has the ability to sustain life. We have the best technology when it comes to figuring out if any other planet has the proper conditions to sustain life as well. Sadly, no other planets have proven to be able to do so. This is why it is so incredibly important for us to take care of the planet that we all call home. The absolute furthest that humans have been able to travel is the moon, and no other planet can sustain us should Earth ever be destroyed. 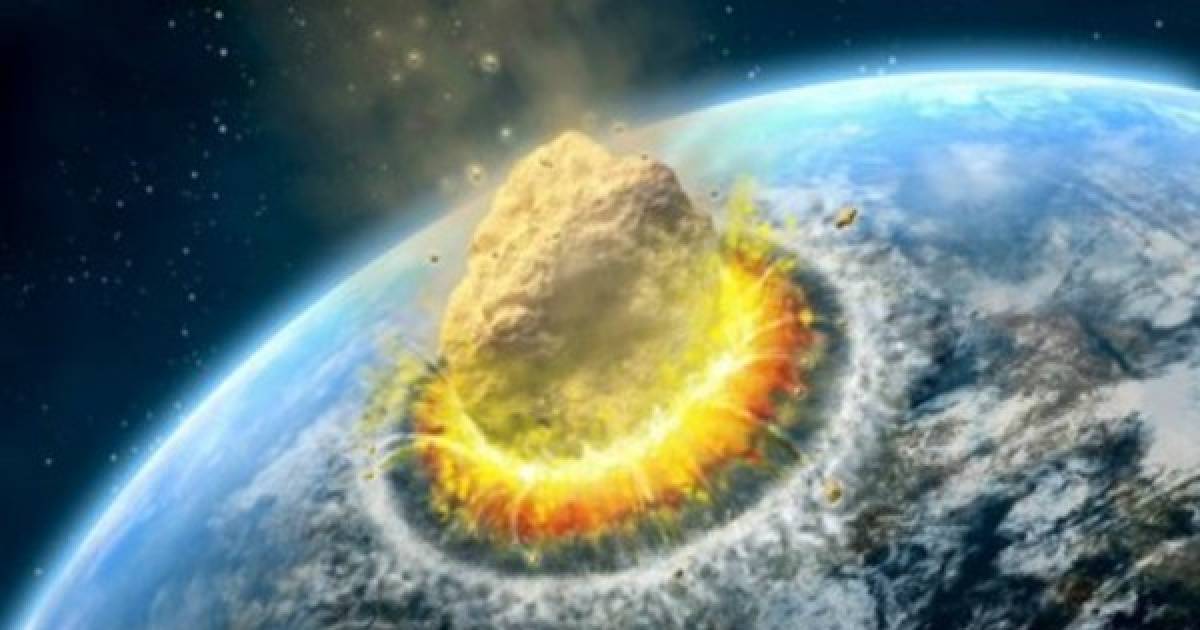 While there are many ways that Earth could possibly meet its demise, the most likely event would be a collision with an asteroid. After all, it is suspected that an asteroid was what killed off all of the dinosaurs. Luckily, we have the technology that the dinosaurs lacked which will allow us to see potential threats and predict when they will cause problems for our planet. In fact, NASA has already put together some plans of action should we come face to face with annihilation due to a giant flying rock.

While you might think NASA would be our saving grace should this situation occur, their plans are not entirely foolproof and most are just plain bizarre. They almost seem like something out of a sci-fi movie.

If you are a farmer or know anything about farms, you know that a tractor is a key piece of machinery in order for a farm to function properly. But, is there a way they could help us in outer space? 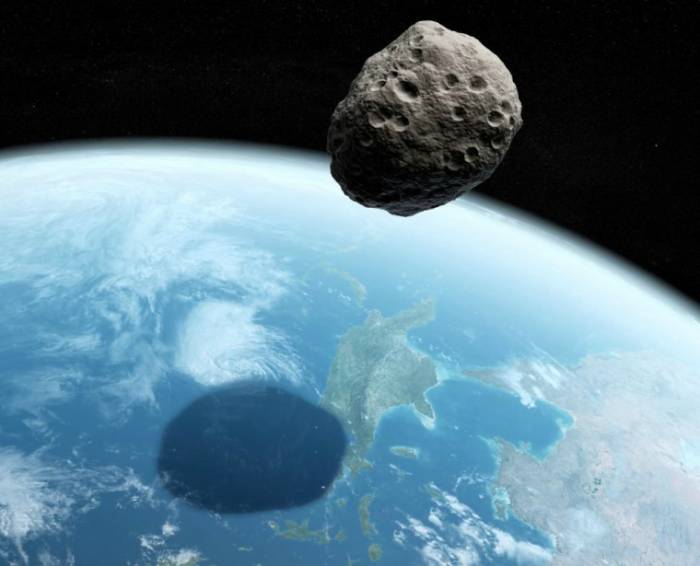 NASA wants to create a similar device that would be used to keep our planet safe. It would not work like you would think a normal tractor would. This would protect the Earth by pulling asteroids away from our planet. These gravity tractors would be completely reliant on early detection of sizable asteroids, but that is not something that NASA has perfected yet.

The idea of a gravity tractor is super cool, but the next plan that NASA has in mind is not that great. The plan to push away an asteroid is exactly how it sounds, except it involves firing a rocket at an oncoming asteroid in hopes of changing its direction of travel. 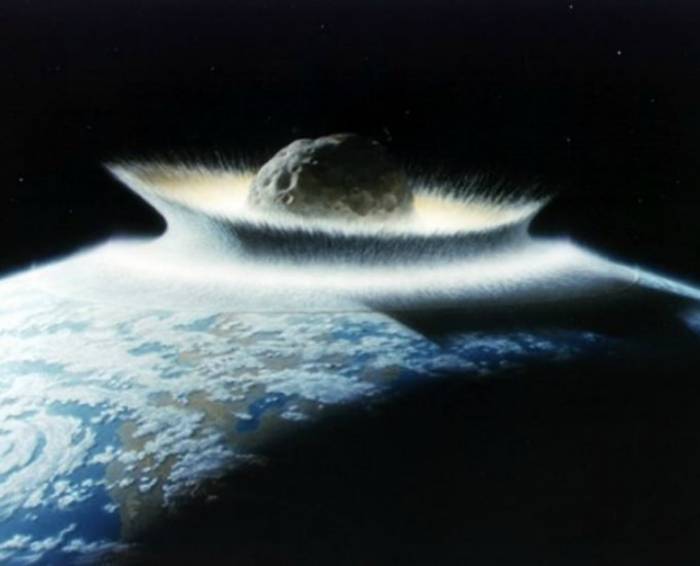 If this is the plan that NASA really decides to use, you might as well start building a nuclear bunker and pray right now.

While this next plan definitely seems like something from a movie, I assure you that it is real. Lasers have always been a big part of space exploration, but in the future, we could be using them to blast away asteroids. 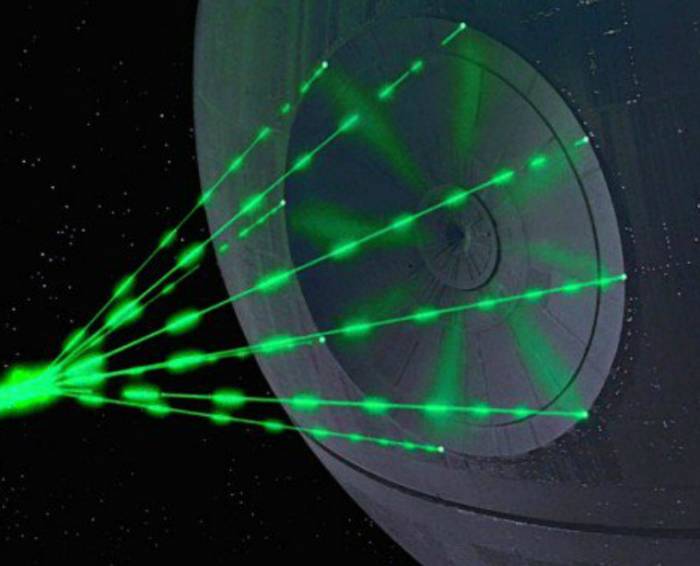 In this scenario, the lasers would be used to break apart the larger asteroids rendering it safe enough to not cause any damage to the Earth. However, NASA has yet to build a laser big enough to destroy an asteroid that could potentially wipe out the Earth.

Speaking of blowing asteroids up, there is one device that people live in fear of the destruction that comes along with detonating one, and that is the nuclear bomb. While there is no doubt that a nuclear bomb would work, we cannot help but wonder what kind of fallout would come from doing so. Thankfully, this plan is their last resort. 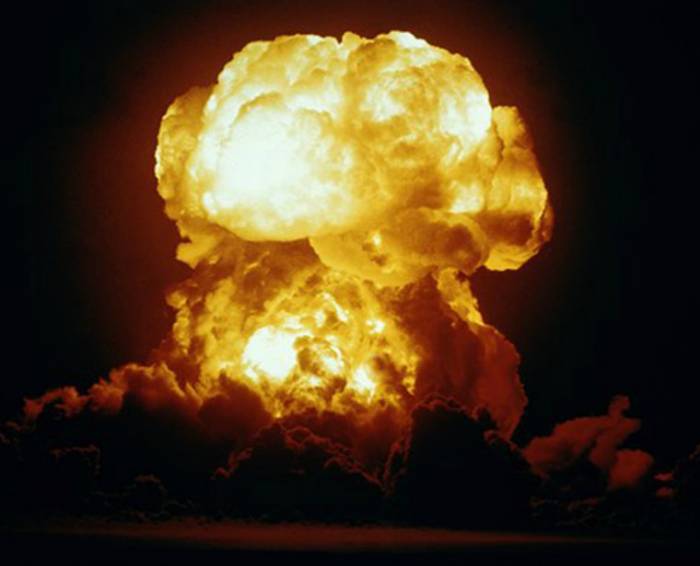 All we can do is live in hopes that someday before it is actually needed, NASA is able to build a laser big enough to destroy any potential threats to life on Earth as we know it.

NASA is not only working on a plan to destroy potential life-threatening asteroids, but they are also putting a plan in place should we ever get visited by aliens.