NASA has announced the latest discovery made by its planet-hunting Kepler telescope—and the findings could change the course of human history. 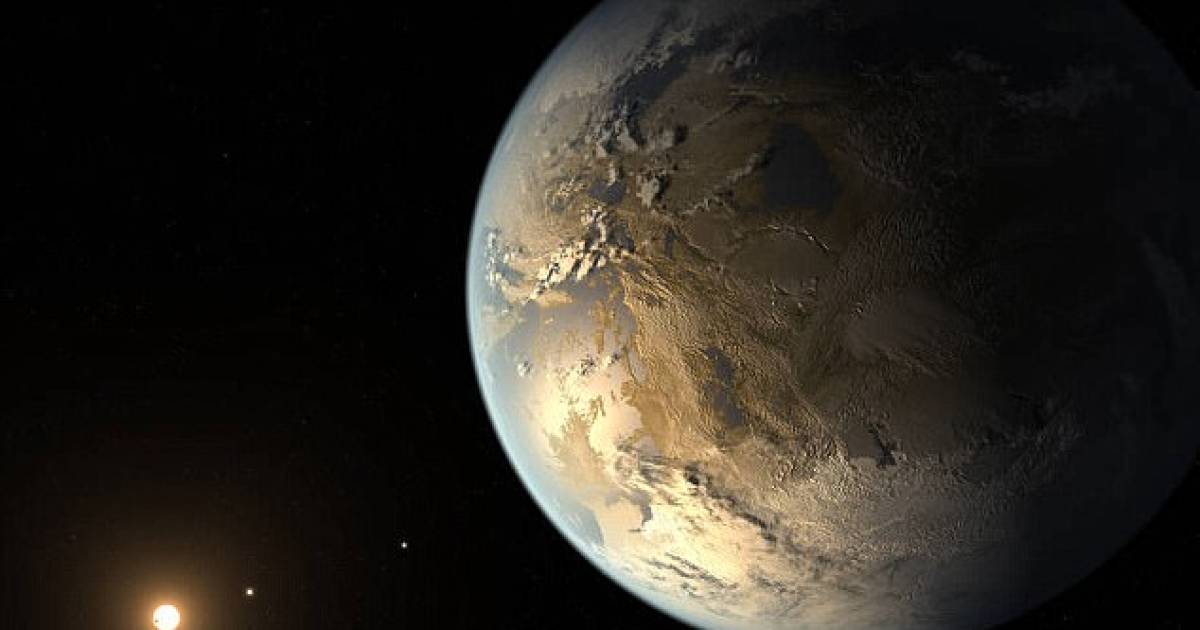 The space agency holds a live-stream event to reveal a discovery about potentially habitable worlds made by its Kepler telescope.

Researchers made the discovery using a Google AI learning machine, "an approach to artificial intelligence, and demonstrates new ways of analyzing Kepler data." 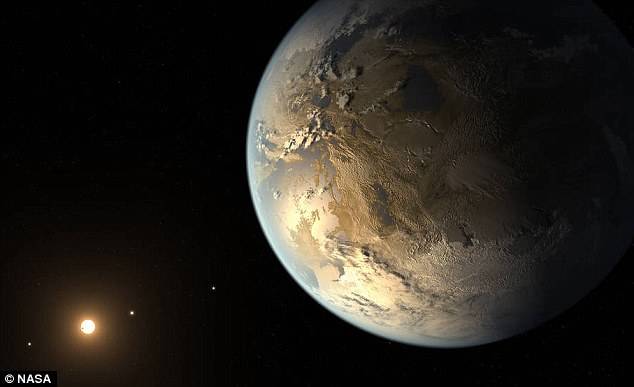 "Just as we expected, there are exciting discoveries lurking in our archived Kepler data, waiting for the right tool or technology to unearth them. This finding shows that our data will be a treasure trove available to innovative researchers for years to come." 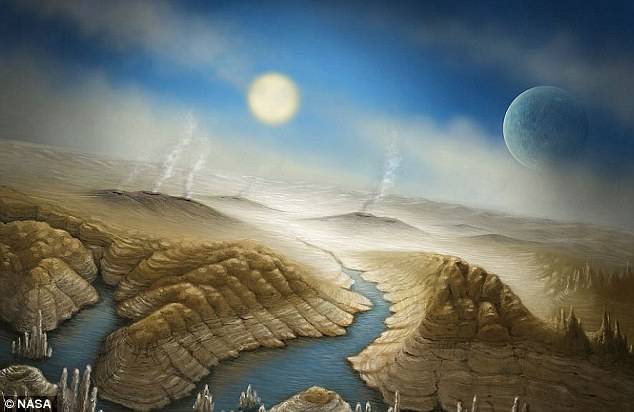 The Kepler mission has spotted thousands of exoplanets since 2014.

With 30 planets less than twice the size of Earth now known to orbit within the habitable zones of their stars. 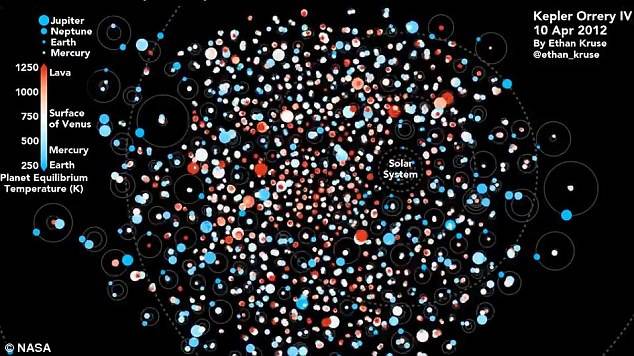 A Nasa researcher hinted that aliens could be out there somewhere.

Kepler scientist Mario Perez said: "We are probably not alone." 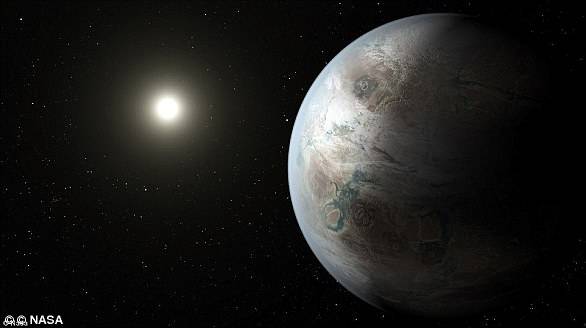 Before the announcement, NASA in a press release said: The discovery was made by researchers using machine learning from Google.

Machine learning is an approach to artificial intelligence and demonstrates new ways of analyzing Kepler data. 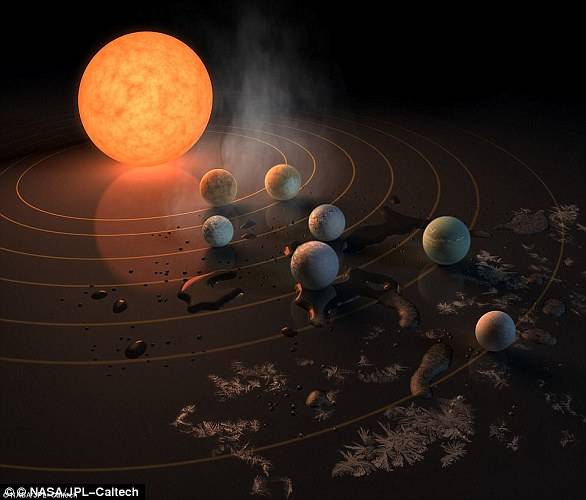 The first time a faraway star has been found to have the same number of planets orbiting it as our own sun. 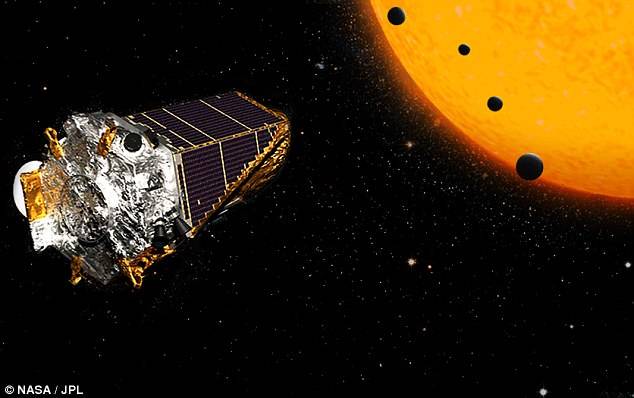 It followed years of studying 15,000 stars every minute of every day, all year round.

They revealed the alien hunting project found an eighth planet - called Kepler-90i - proving that stars can have their own solar systems. Nasa hailed it "a really successful discovery" - with hopes that future research will find even more unknown planets.

The new planet, estimated to be about 30 percent larger than Earth, is not a place you'd like to visit. It is probably rocky and doesn’t have a thick atmosphere. And, temperatures at the surface are 'scorching.' 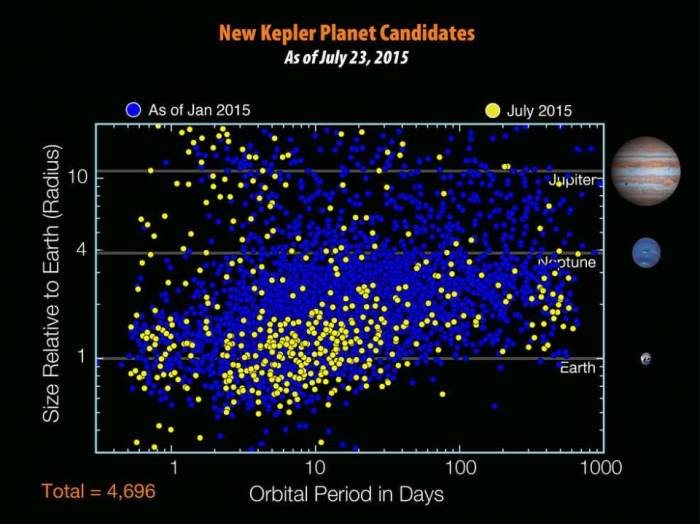 Members of the public were allowed to ask questions of the researchers via Twitter using the #askNASA hashtag during the live stream.

NASA now believes most stars in space are likely to have a series of planets orbiting, boosting the chances of there being more like Earth with the conditions for life to evolve. 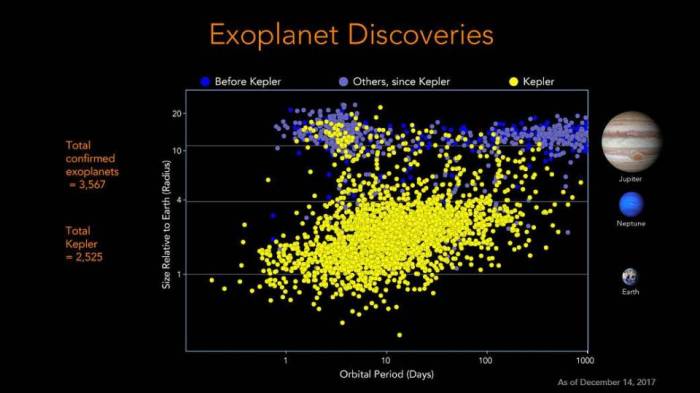 Kepler 90i orbits its home star every 14 days and is about 30 percent bigger than Earth. 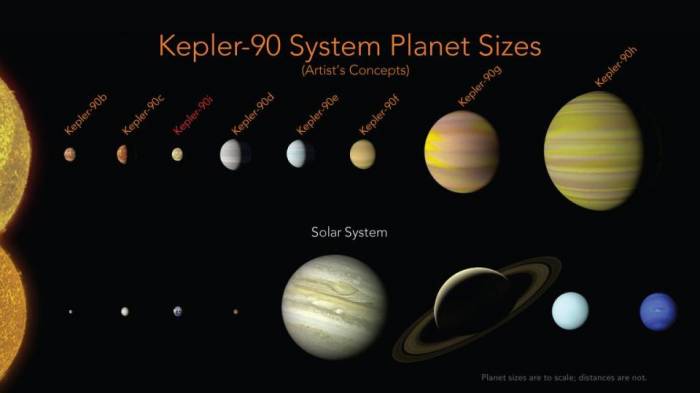