A few days back NASA announced for the space lovers that it will make a surprise announcement soon and now it has dropped the bomb. NASA scientists have found definitive evidence of water on the moon, and there are a number of 'water traps' discovered on the moon. This huge breakthrough paves the way for further exploration into the rest of the solar system. 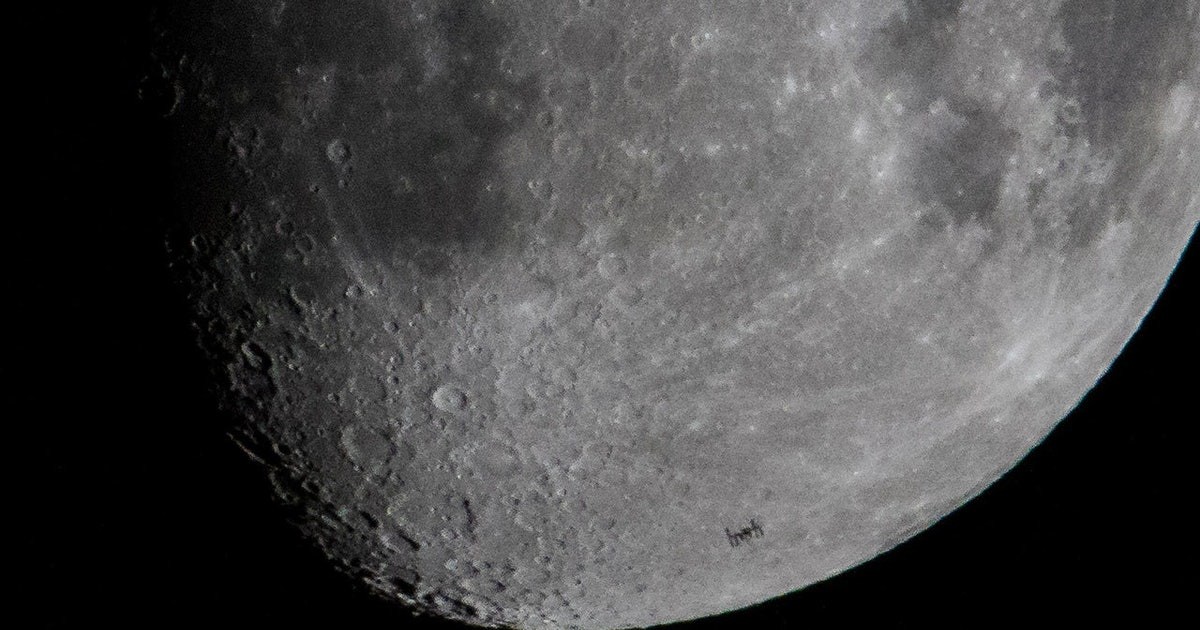 NASA has discovered evidence of water on the moon, and that there are a number of 'water traps' that could hold it there with stability in greater amounts than they'd previously thought.

This huge discovery paves way for further investigation of the solar system.

It was previously believed by scientists that the moon's sunlit side would be unable to hold water, but it would seem that is false, and there is even some water in areas that are exposed to sunlight. 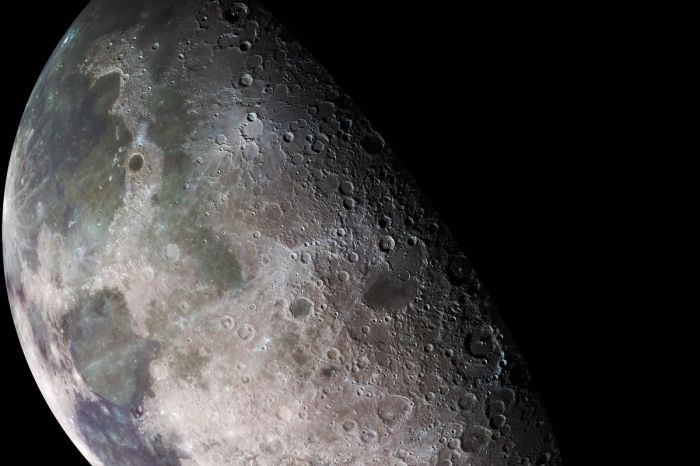 It was theorized by scientists that ice might exist in smaller permanent shadows, and that there could be more of these than we previously knew about.

Paul Hayne, an assistant professor in the laboratory of atmospheric and space physics at University of Colorado Boulder, explained: "If you can imagine standing on the surface of the moon near one of its poles, you would see shadows all over the place.

"Many of those tiny shadows could be full of ice." 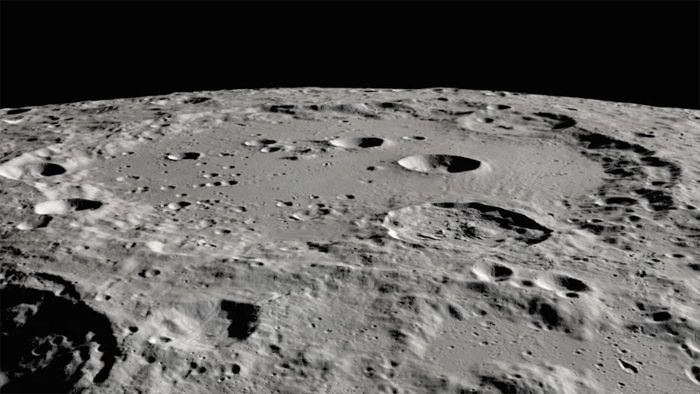 This means that water on Earth's largest satellite could be held in around 15,000 square miles of shadow in various shapes and sizes.

This means that there are reservoirs which hold good news for a lot of reasons.

Professor Hayne added: "If we're right, water is going to be more accessible for drinking water, for rocket fuel, everything that Nasa needs water for." 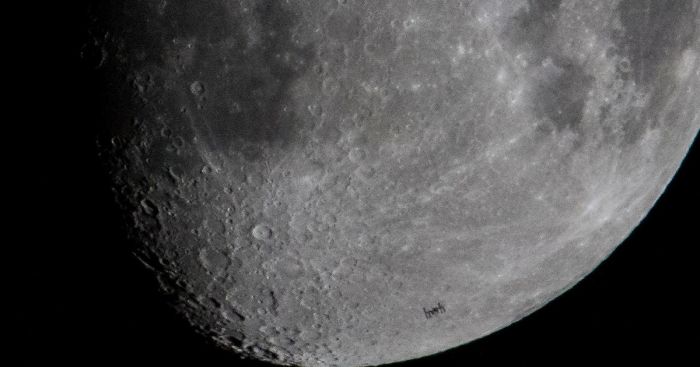 Without a doubt, this news is very significant but further evidence and research could reveal, even more, there's no guarantee that there's ice in these shadows, really.

Hayne said: "Astronauts may not need to go into these deep, dark shadows.

"They could walk around and find one that's a metre wide and that might be just as likely to harbour ice." 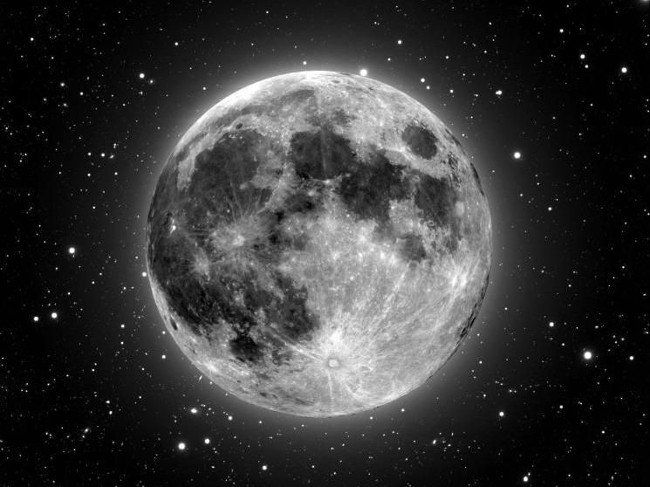 NASA has kept the world hooked up since Thursday over the exciting news of the moon.

The US space agency shared a tweet late last week in which it announced that it'd be making an announcement - nothing like a bit of drama, eh? - and that it had something to do with its Stratospheric Observatory for Infrared Astronomy, or SOFIA. 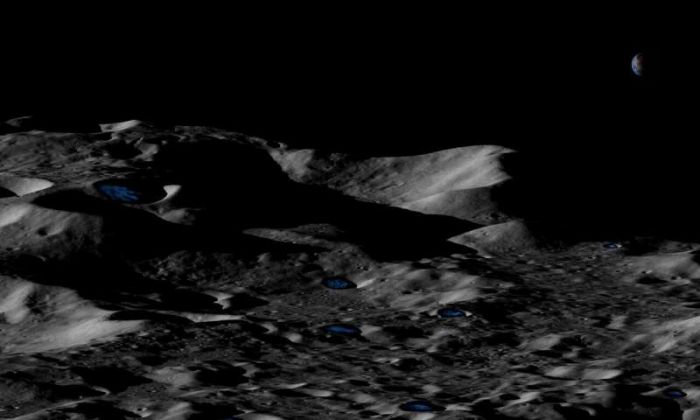 On the NASA website, the team also wrote: "This new discovery contributes to NASA's efforts to learn about the Moon in support of deep space exploration.

"Under NASA's Artemis program, the agency will send the first woman and next man to the lunar surface in 2024 to prepare for our next giant leap - human exploration of Mars as early as the 2030s. Understanding the science of the Moon also helps piece together the broader history of the inner solar system." 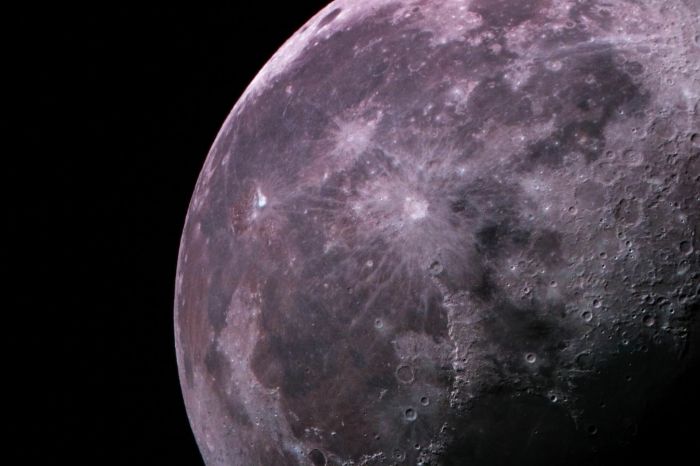 The aforementioned SOFIA equipment is a modified Boeing 747 that is capable of flying much further outside the atmosphere and past around 99 percent of its water vapour, meaning its huge 9-foot telescope is able to get a better view of our solar system.

This technology is mobile so it can be taken to anywhere in the world, thus, allowing the space agency to study areas high above oceans, where there are no telescopes.

According to NASA's website, during a 10-hour, overnight flight, SOFIA can monitor 'star birth and death, formation of new solar systems, identification of complex molecules in space, planets, comets, and asteroids in our solar system, nebulas and galaxies, celestial magnetic fields, and even black holes at the center of galaxies'.