NASA's Powerful Hubble Space Telescope Has Beamed Back A Striking Photo Of A 'Fluffy' Galaxy With A Ghostly, Empty Center

Hubble, NASA's most powerful telescope was released into the Earth's orbit in April 1990. This telescope has discovered new galaxies and has revealed the strange unfoldings of the universe. Recently, the telescope captured a powerful unique picture that shows galaxy, called NGC 2775, located 67 million light-years away and doesn't seem to be forming stars that much anymore. This is evident because of the clear empty bulge at the center of the galaxy. 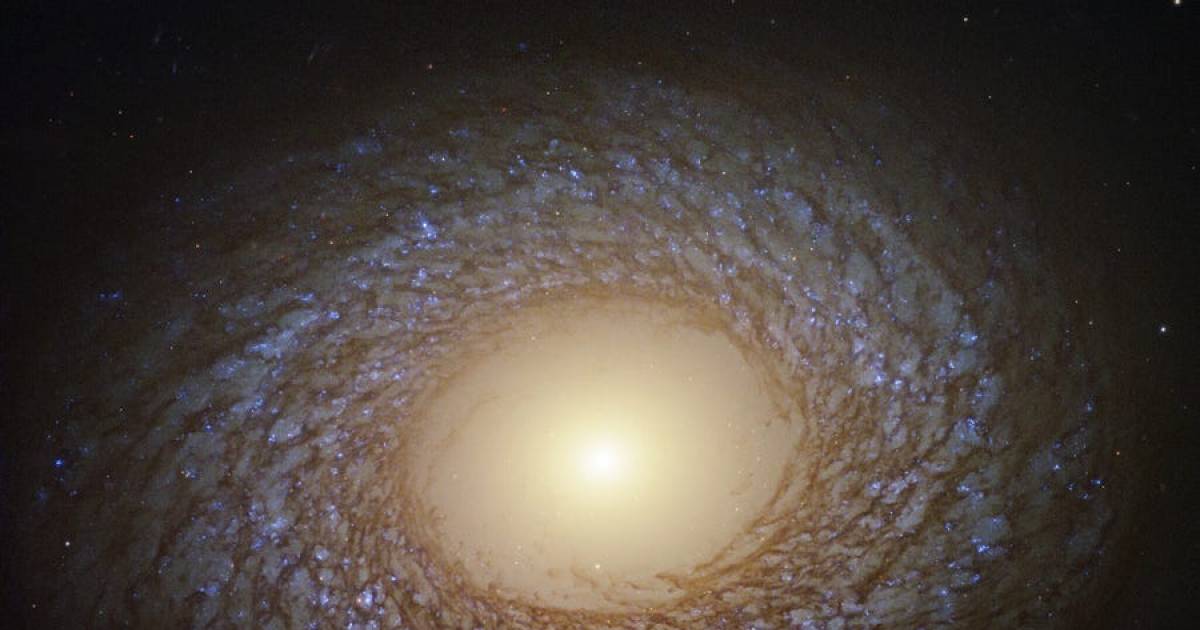 NASA's most powerful telescope Hubble has recently captured a very unique picture. The picture was recently released by the agency. The galaxy, called NGC 2775, is located 67 million light-years away and doesn't seem to be forming stars that much anymore.

Astronomers can tell that this is the case because of the relatively empty clear bulge at the center of the galaxy.

When it was younger, the galaxy's middle region was likely bursting with activity as gas condensed into newborn stars. Now it appears that all the gas has been used up. The arms that are spinning around the galaxy's center are flocculent that is puffy and feathery looking because of the dark lines of dust and puffs of gas clouds. Millions of young stars shine bright blue through the haze. 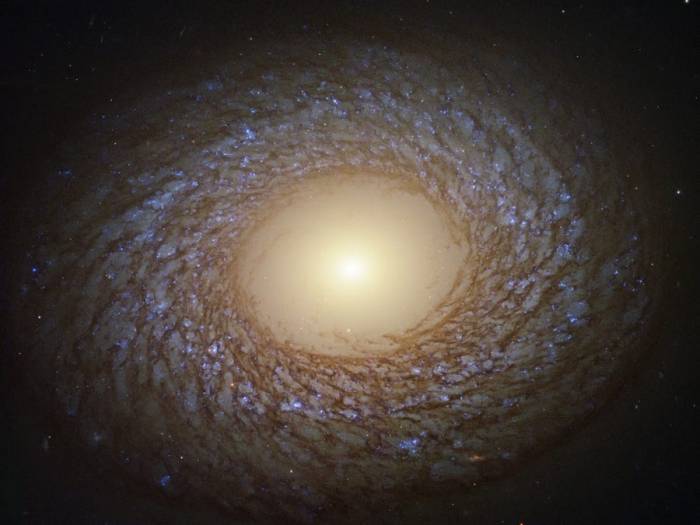 This artist's concept of the Milky Way shows the galaxy's two major arms and two minor arms attached to the ends of a thick central bar. NASA/JPL-Caltech
advertisement

As compared, other spiral galaxies including the Milky Way — have more distinct arms where stars and gas are compressed.

Hubble was launched by NASA in the Earth's orbit in April 1990. Ever since then, the powerful telescope has discovered new planets, gave an insight into strange galaxies and has also ventured into the nature of black holes.

The telescope also revealed that the universe is expanding more quickly than the scientists imagined. 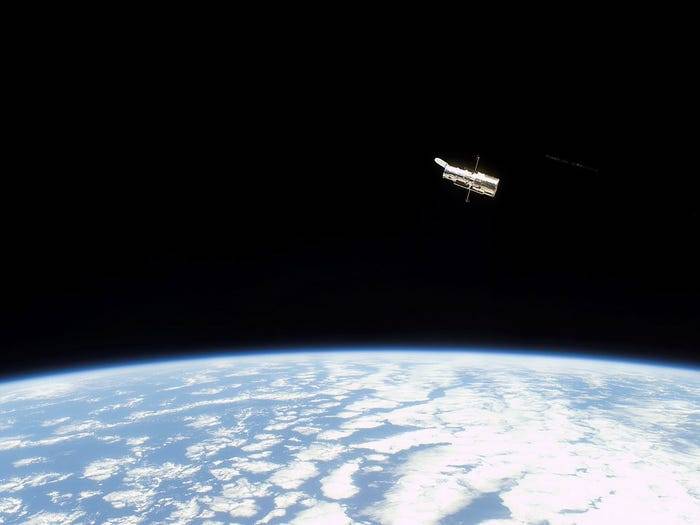 NASA's next such project, the James Webb Space Telescope (JWST), will use more advanced infrared cameras than any past telescope to image our galaxy.

"Even one image from Webb will be the highest-quality image ever obtained of the galactic center," Roeland van der Marel, an astronomer who worked on JWST's imaging tools, said in a 2019 press release. 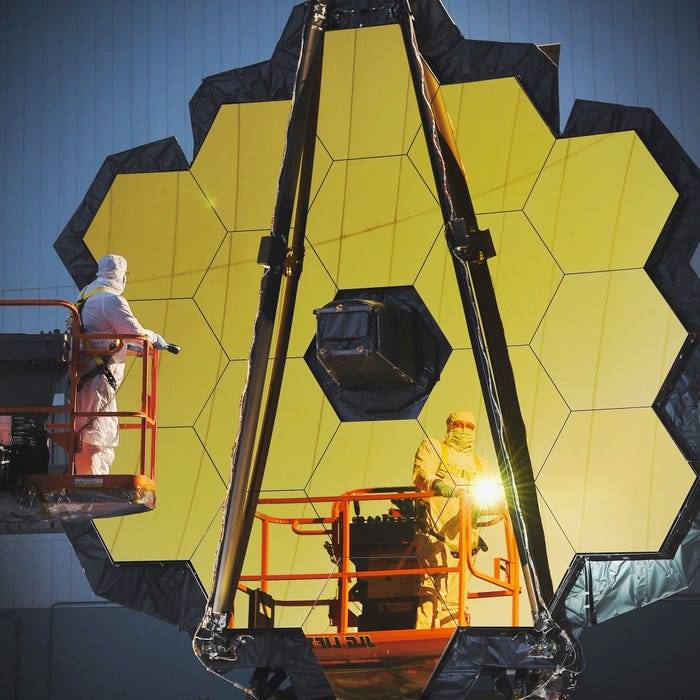 These images can help answer some of the big mysteries and can reveal how galaxy evolves over time.

The upcoming telescope is fully assembled and now faces a long testing process in Northrop Grumman's California facilities before its launch date on March 30, 2021.

Additionally, the Nancy Grace Roman Space Telescope named after the woman who made Hubble's launch possible will have 100 times the view of Hubble. After it launches in the mid-2020s, it's expected to photograph thousands of new exoplanets and probe the nature of dark energy, a mysterious force that makes up 68% of the universe and drives its expansion. 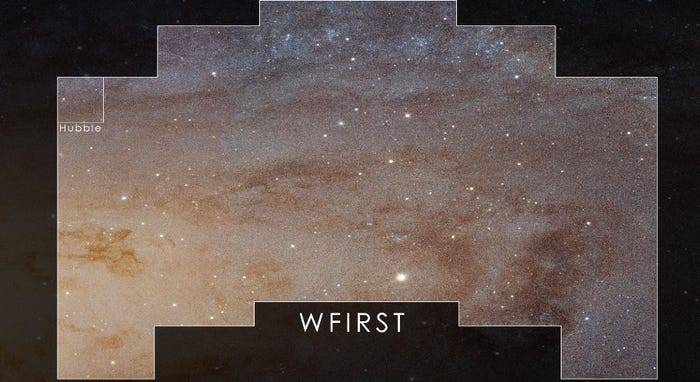 Over the Roman Space Telescope's five-year lifetime, it will measure light from a billion galaxies and survey the inner Milky Way with the hope of finding about 2,600 new planets and photographing them. It will also help scientists test Albert Einstein's general theory of relativity.