Posted by Sama in News On 22nd April 2018
ADVERTISEMENT

The Annihilation actress has refused to attend the Jewish award ceremony and has also refused to collect her prize money over the recent political events, as claimed by the actress herself in her Instagram post. According to Portman, mistreatment of those suffering from today's atrocities do not fall in line with her Jewish believes and for this reason, she is raising her voice against this and inspired by this she is supporting a number of charities in Israel, about which she will be updating soon. 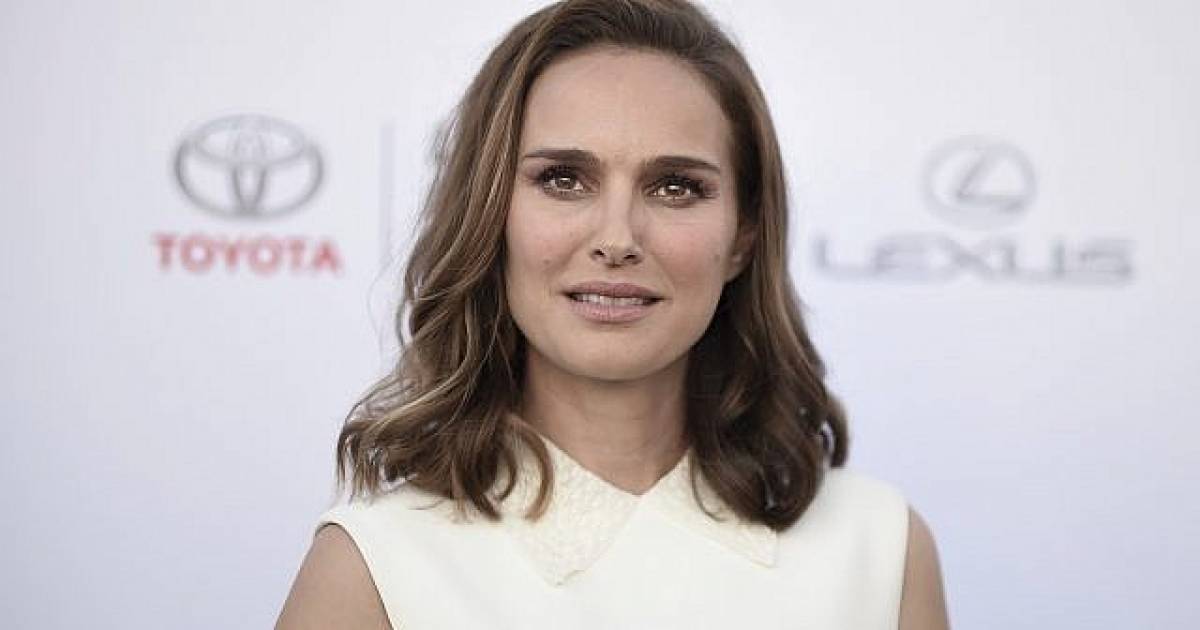 The ever so graceful star Natalie Portman won a prestigious Israeli award for her achievements. The award ceremony also dubbed as Jewish Nobel prize ceremony. The prize is awarded to those extraordinary individuals who through their work achievements serve as an inspiration for the next Jewish generation. Previous recipients of this award include former New York City mayor Michael Bloomberg, actor Michael Douglas, violinist Itzhak Perlman and sculptor Anish Kapoor. 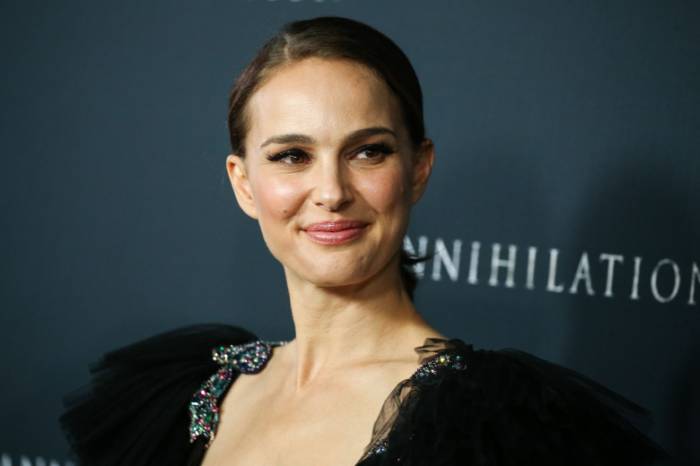 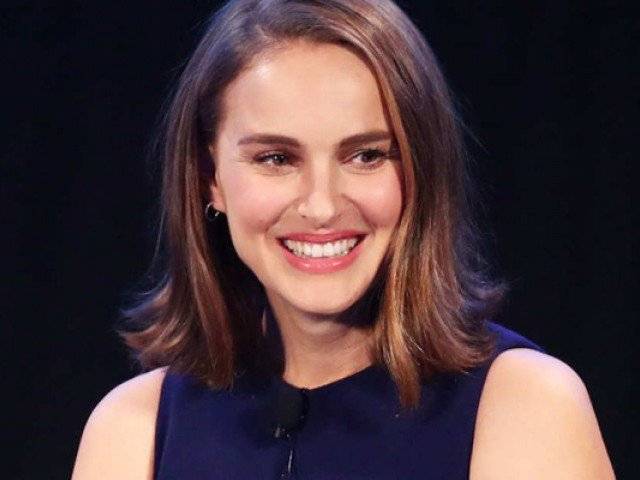 Portman who was born in Israel and holds dual Jewish and US citizenship earlier in 2018 announced that she is proud of her Israeli roots and Jewish heritage. However, the actress's representative said that "recent events in Israel have been extremely distressing to her and she does not feel comfortable participating in any public events in Israel". 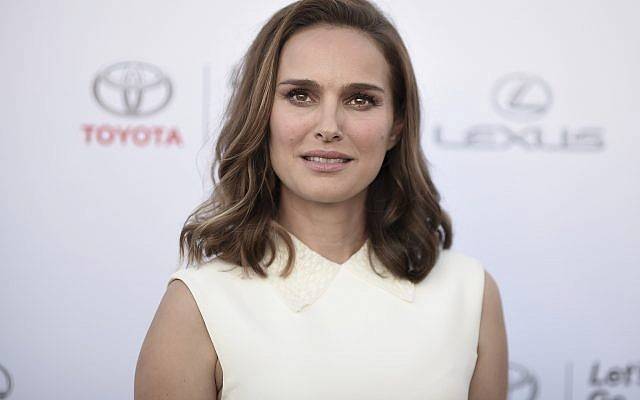 #4 Portman Is Criticised By Israeli Minister Of Culture And Sports

Portman's decision to boycott from the ceremony drew criticism from a number of people including Israeli minister of culture and sports, Miri Regev who claimed that Portman has fallen victim in the hands of BDS movement. The statement read, "I was saddened to hear that Natalie Portman has fallen as a ripe fruit in the hands of BDS supporters," Regev said, associating the actress' act with the Boycott, Divestment, and Sanctions movement that protests Israel over its treatment of Palestinians and the West Bank. 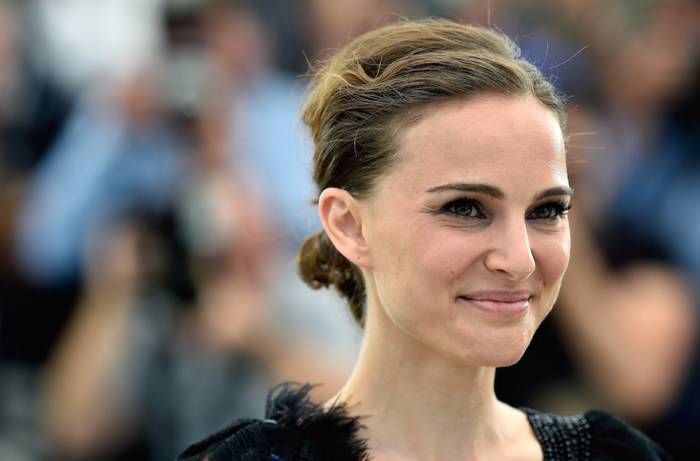 However, in order to get rid of any sort of misunderstanding, Portman took to her Instagram account to make her point clear and to point out that she is not endorsing any movement but being a Jew, like many other Jews she can be critical of Israel's political leadership under which many inhumane atrocities are being carried out, which do not stand with her Jewish values and if necessary she will raise her voice against any sort of injustice and violence. 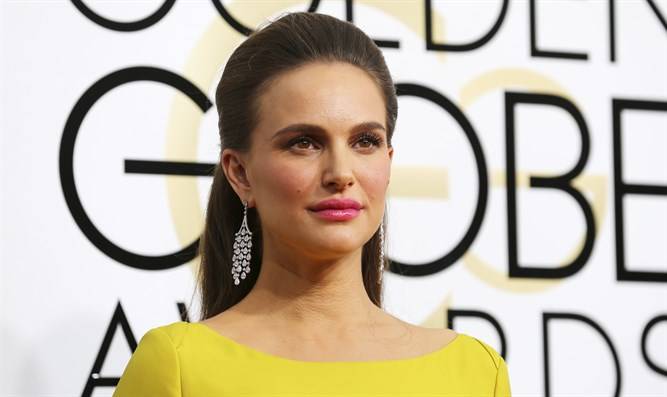 Portman said that her statement has been 'mischaracterized by others,' "I chose not to attend because I did not want to appear as endorsing [Israeli Prime Minister] Benjamin Netanyahu, who was to be giving a speech at the ceremony. By the same token, I am not part of the BDS movement and do not endorse it," she wrote in the statement. The actress continued by saying that she treasures her, "Israeli friends and family, Israeli food, books, art, cinema, and dance, but noted that the mistreatment of those suffering from “today’s atrocities” were not in line with her Jewish values." "Because I care about Israel, I must stand up against violence, corruption, inequality, and abuse of power"

Israel has been under criticism for long for its response to mass protests on the Gaza Israel border which has killed and seriously wounded hundreds of innocent unarmed Palestinians. It appears so, Portman's decision to not attend the ceremony and raising her voice against injustice and violence falls in line with the mission of the award, giving out an important message to the young Jewish generation. Kudos to the actress for speaking out! 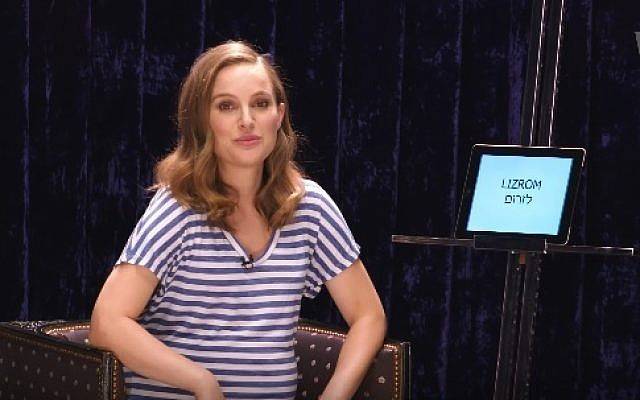