Posted by Sama in Fails
ADVERTISEMENT

According to federal prosecutors, Riane Brownlee was arrested under the charges of impersonating FBI officer on an online dating site and identified herself as Agent Alexandria Mancini. The lady also posed with a fake badge and a stolen gun in her profile. 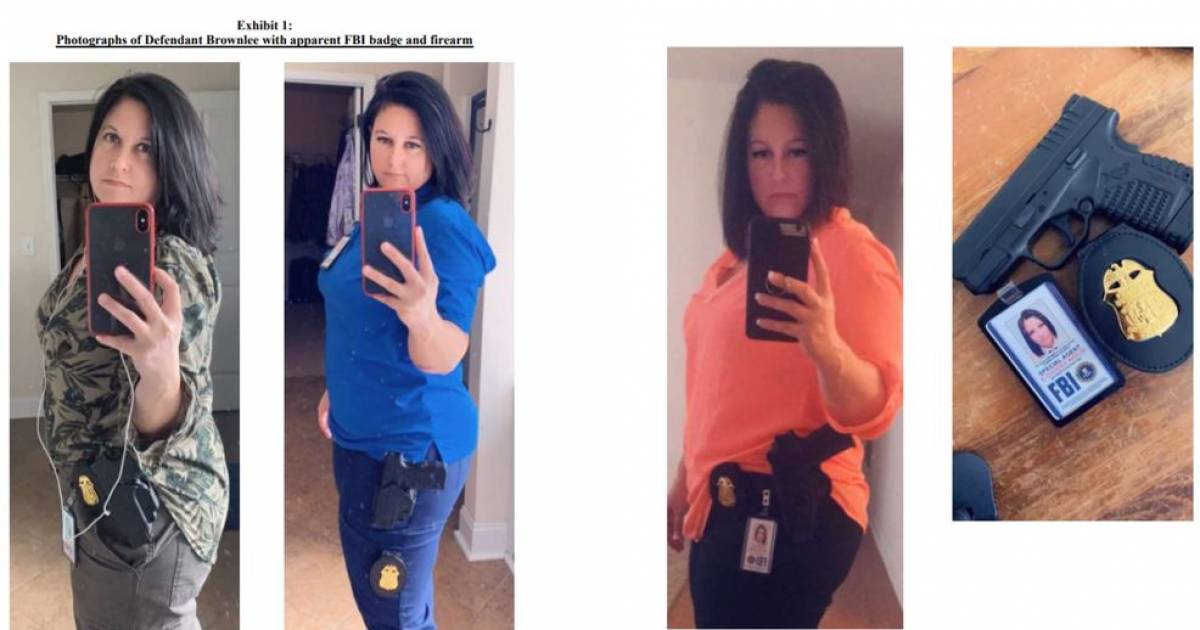 A North Carolina woman was sentenced to three years in prison for impersonating the FBI on an online dating site. Riane Brownlee identified herself as Agent Alexandria Mancini, on the site. 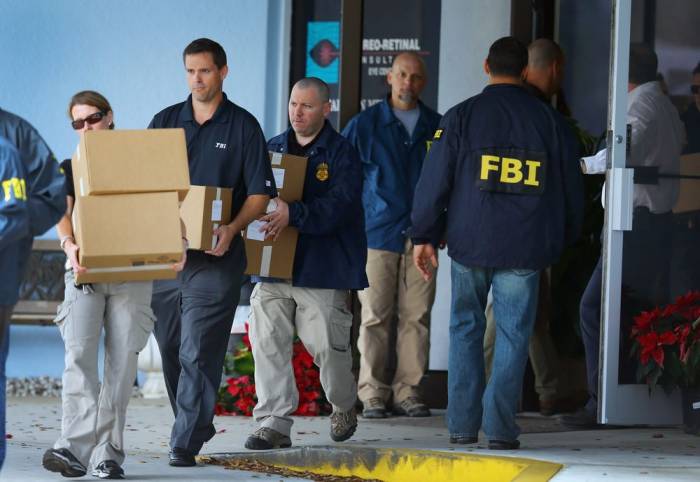 She posed in a dating profile with a fake FBI badge and a stolen gun, the U.S. Attorney’s Office for the Western District of North Carolina said Thursday in a news release. 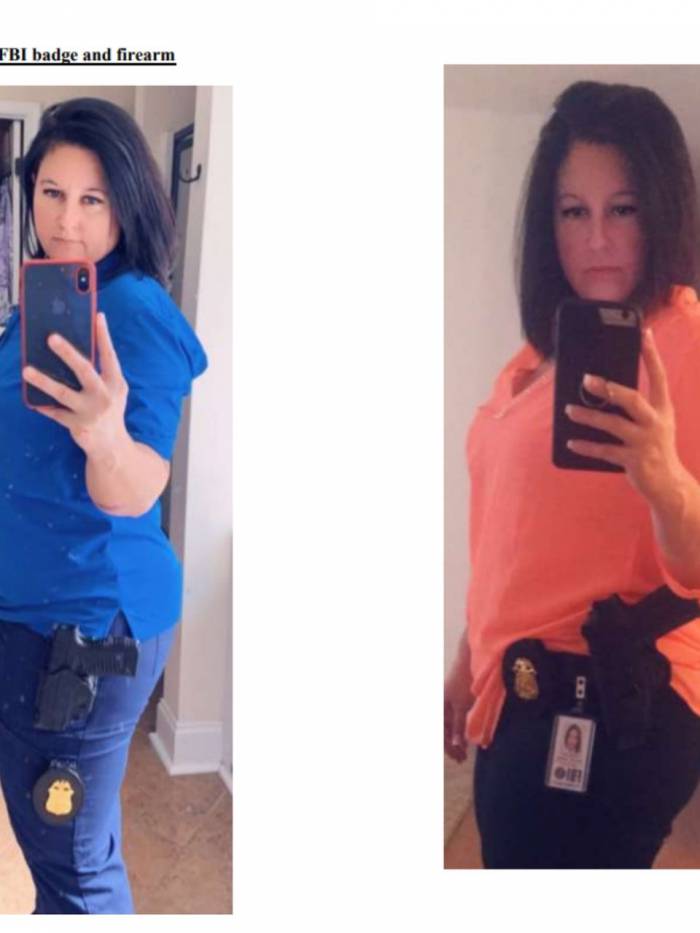 Brownlee has a history of prior convictions including identity theft. The lady got arrested in February 2019 when she told a date she was working undercover on a drug case without the awareness of law enforcement.

“Her record paints a picture of a person who will not be stopped from stealing people’s identity and using falsehoods to get what she wants,” said Assistant U.S. Attorney Steven Kaufmann. 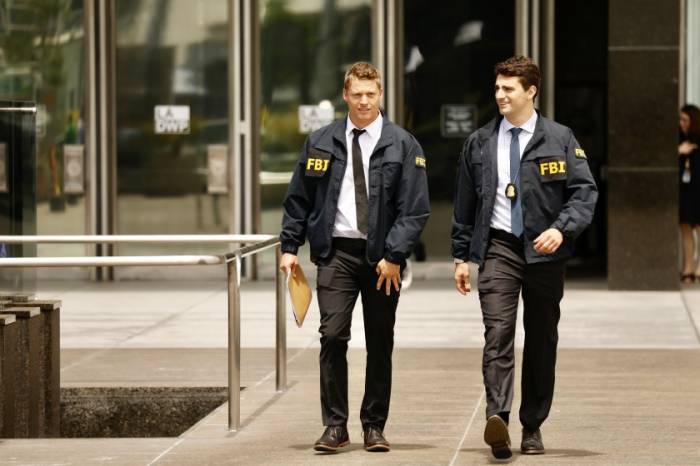 It has been reported that the woman was also driving a stolen car when she got arrested. 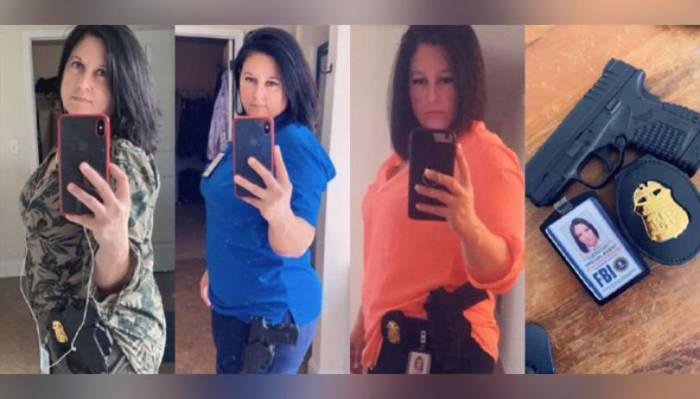