53-year-old Ann Orr allegedly picked up her neighbor's baby from her front yard and took him into her house. The woman refused to give the baby back even to the Police and eventually the officials had to use force to get the baby back. The woman has been arrested on kidnapping charges. The incident has sparked an online debate on social media with many people siding with Ann claiming that she must have felt that the child was in danger that she took such an extreme step. While some people are calling her crazy for snatching away a stranger's kid without their permission. 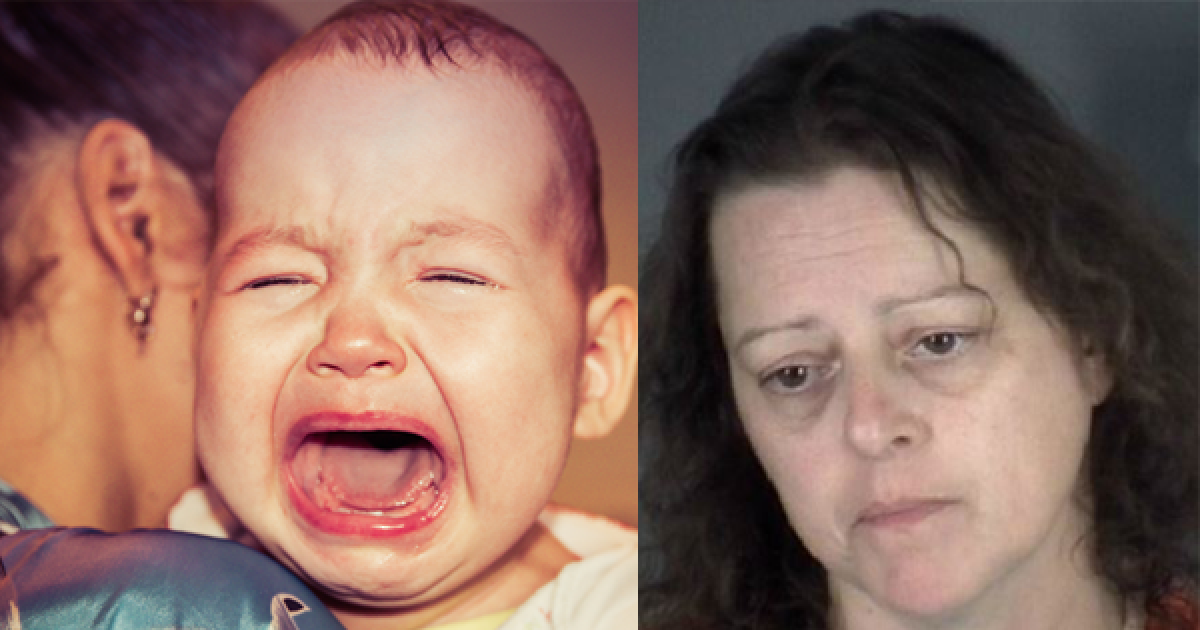